It’s that time of week, readers! Here’s your regular recap of the best and worst of   THE BEST   Batman: This is a big week for Batman. Aside...
by Alexandra Wilson February 11, 2017

It’s that time of week, readers! Here’s your regular recap of the best and worst of

Batman: This is a big week for Batman. Aside from the positive premiere of The Lego Batman Movie, Warner Brothers executives have reportedly seen a new version of a Batman script that they finally approve of.  This is a good sign for the film, which has seemed to have just as many problems as it does opportunities. Matt Reeves (War of the Planet of the Apes) is also rumored to take over as the film’s director, but nothing is known for certain. 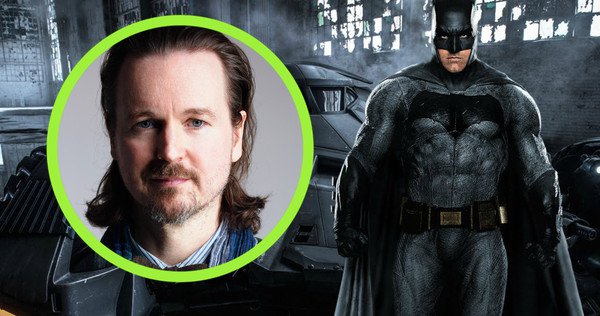 Stranger Things 2:  In a Super Bowl trailer this week, it was announced that season 2 of Stranger Things will premiere on Halloween of this year. As 2017’s breakout television/Netflix series, we can’t say we’re surprised that we’re getting another season so soon. But we are curious as to what all of the clue in the trailer mean – and what the new monster looks like. 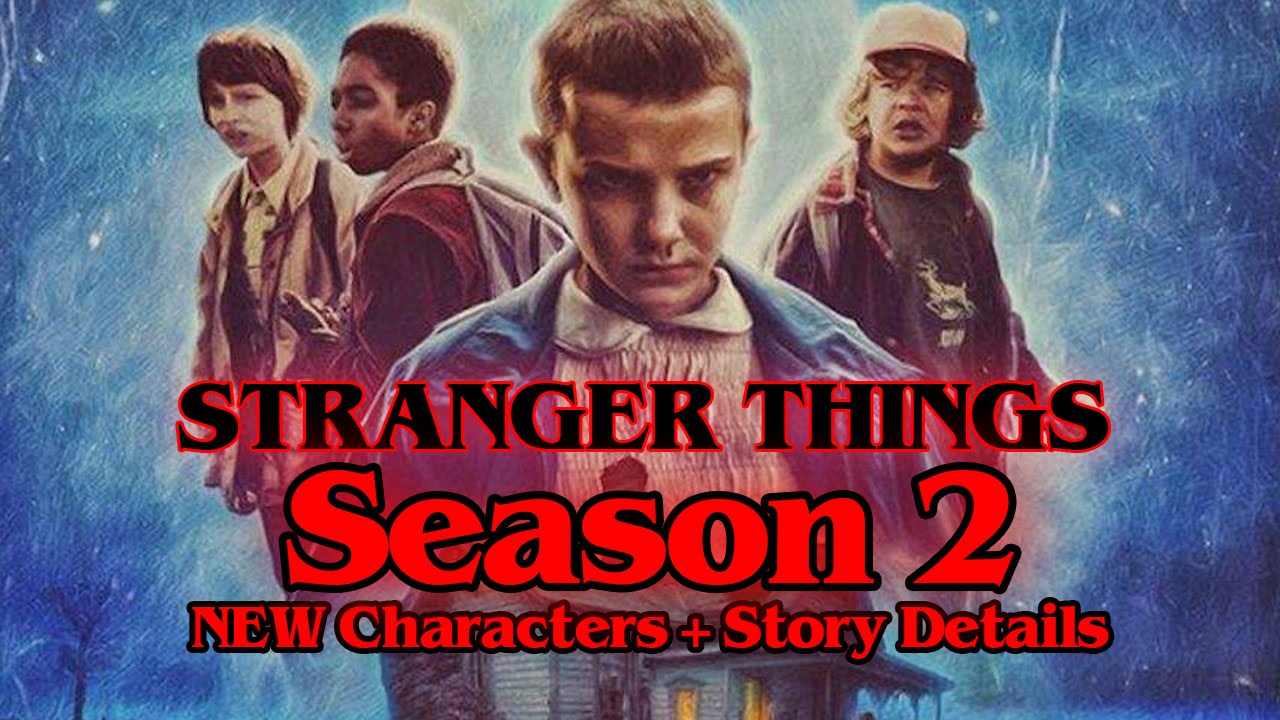 Whitewashing:  With the release date of Ghost in the Shell creeping closer and closer, Scarlett Johansson finally spoke out about the subject. She told Marie Claire that she would “never presume to play another race of a person,” but that still doesn’t justify the casting choice of her in the first place. Separately, Disney promised that the upcoming live-action adaptation of Aladdin will not be whitewashed. Isn’t it sad that this is still an issue in 2017? 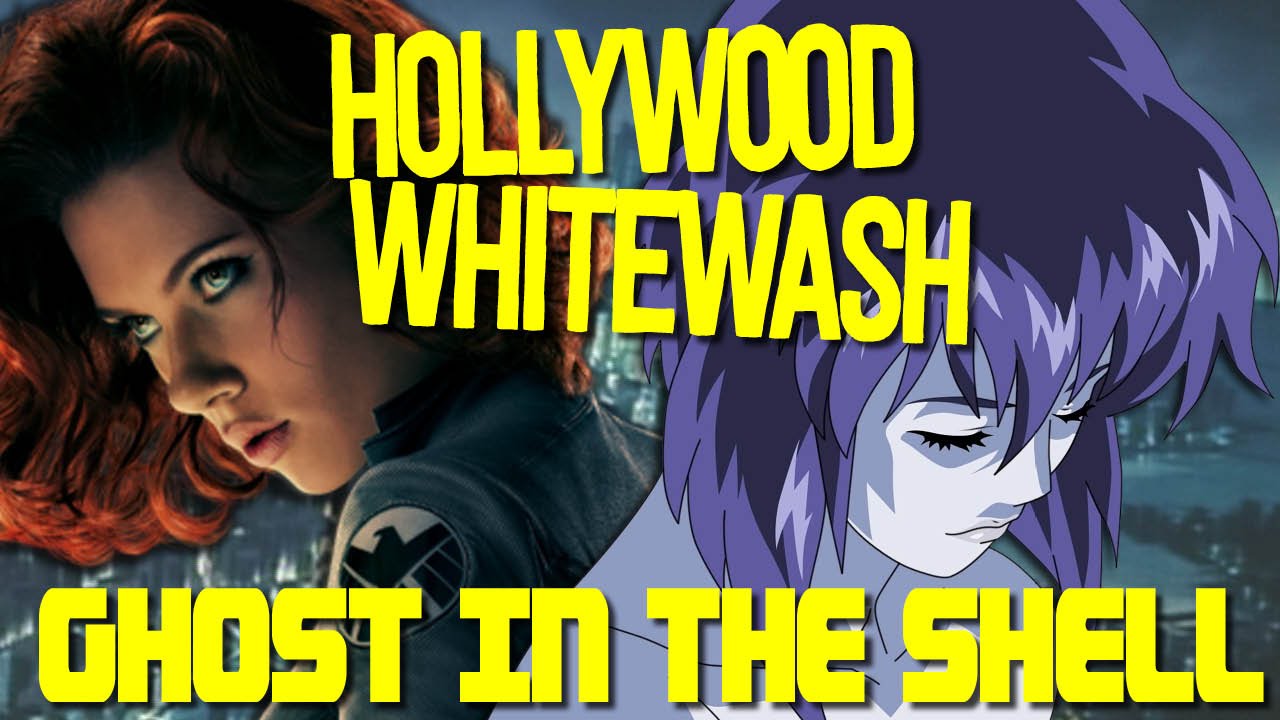 Vampires: Apparently the vampire trend isn’t dead – and won’t be for some time.  The producer of Arrival is pitching studios an adaptation of the novel A People’s History of the Vampire Uprising. The logline for the film is World War Z with vampires, which translates to two horror tropes that Hollywood hasn’t realized audiences are over yet. 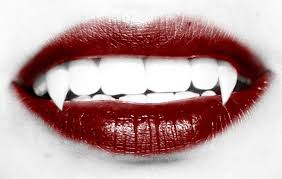 Jennifer Connelly: Best known for her role in Labyrinth, Connelly has signed on for a role in James Cameron’s upcoming live-action adaptation of Alita: Battle Angel. According to reports, she will be one of the film’s major villains.

James Marsden: Marvel released more information about the cast of Runaways this week, and James Marsden will have a prominent role as a member of the Pride.  Those who have read the comics know that members of the Pride are also related to the teen runaways. Marsden will be playing the father of Chase Stein, Victor.

Kevin Smith: Smith shared a photo of a completed script for another Jay and Silent Bob movie.  Tentatively titled Jay and Silent Bob Reboot, the film will follow the duo as they try to prevent a reboot of a “Bluntman and Chronic” movie. 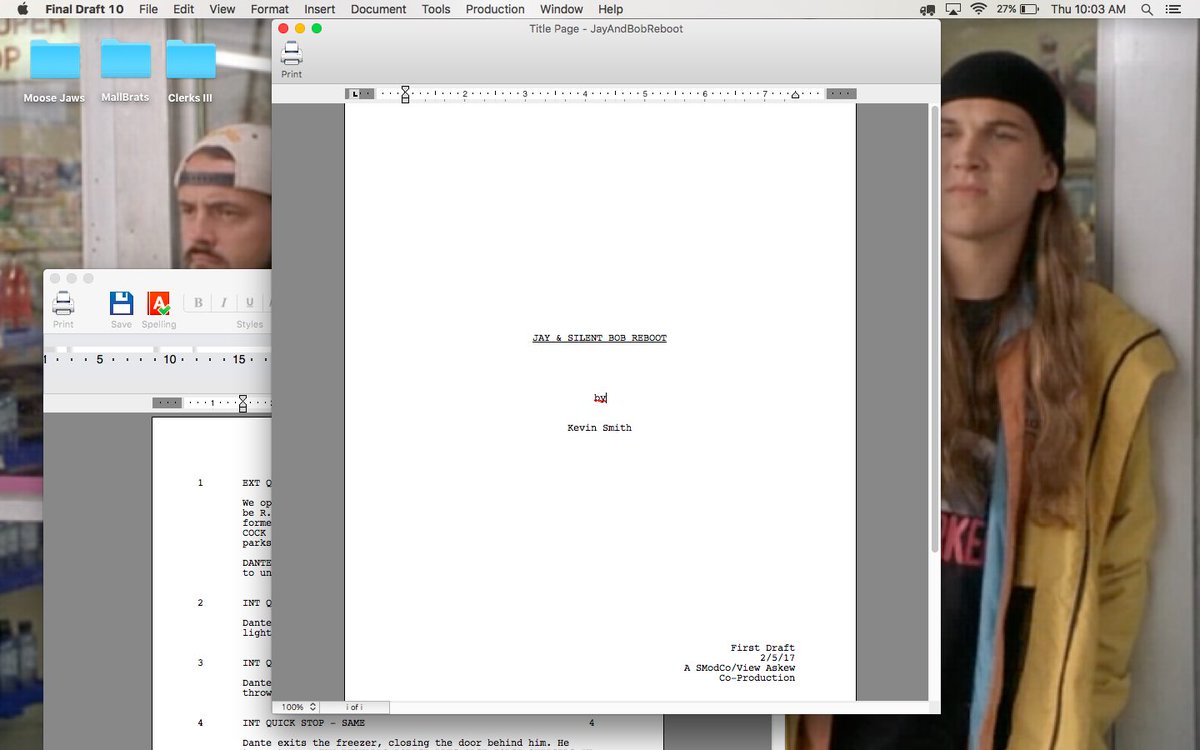 Castlevania: (Yes, I know I just hated on vampires above, but this is different!) Adi Shankar announced this week that he will be bringing an animated Castelvania series to Netflix later this year. The scripts are allegedly R-rated and have a strong Game of Thrones vibe. 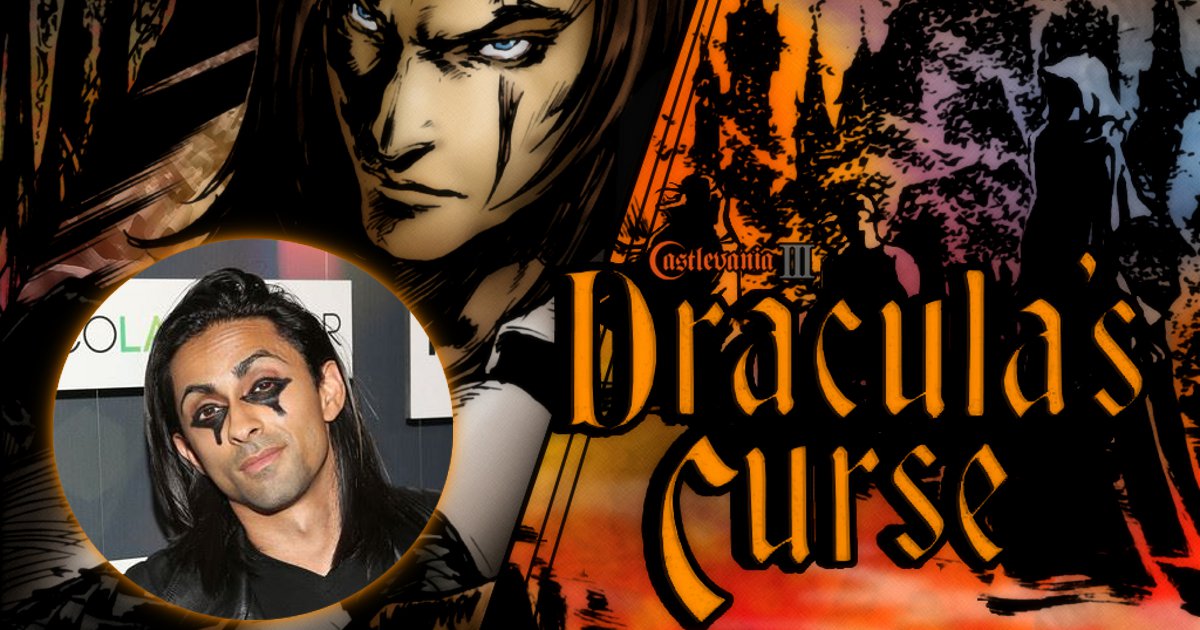 Power Rangers: Along with the above Castlevania announcement, Shankar also told press that he is working on a “dark” reboot of Power Rangers.  It’s currently planned as a complete retelling of the show’s first three seasons, but it has no set home.  Shankar is hoping that it will land at Netflix.