Geeky News: What you need to know for the Week ending 3/17

Unless you forgot to buy your Beauty and the Beast tickets for this weekend, you’re probably busy with tons of exciting weekend plans. If not – you can always...
by Alexandra Wilson March 17, 2017

Unless you forgot to buy your Beauty and the Beast tickets for this weekend, you’re probably busy with tons of exciting weekend plans. If not – you can always read about the latest geeky entertainment news with me! Right here! In this column! Hooray!

Beauty and the Beast: Having already earned $16.3 million in Thursday night showings, the Disney movie adaption (of a Disney movie) is expected to break the record for highest weekend gross for a PG-rated film. If it breaks the record, it’ll take the title spot from another Disney adaptation Alice in Wonderland. In comparison, 2015’s Cinderella made about $65 million in its debut weekend. 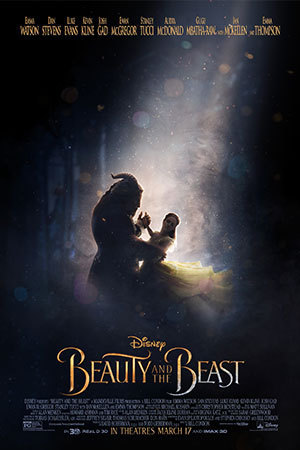 Venom: Spidey-fans, this has been a long time coming. Sony officially gave its Venom movie a 2018 release date, and now fans are left wondering how Venom plays into the new Spider-Man: Homecoming film, if he does at all.  The movie already has a script, written by Scott Rosenberg and Jeff Pinkner. Rumor has it that the studio plans to make Venom a franchise in and of itself. 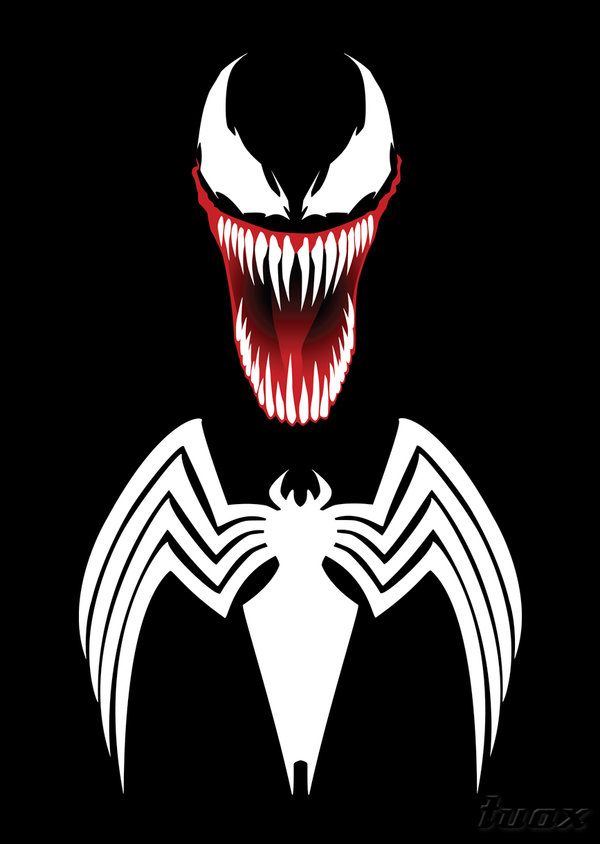 The Matrix: Evidentially, The Matrix can and will be rebooted. It was announced this week that Warner Brothers is planning for a new iteration of The Wachowskis’ The Matrix trilogy. It’s been 18 years since the release of the cult classic, and we’re confused as to why the film needs a reboot. Maybe we should focus on other life-threatening aspects of society instead of the typical man vs. machine story? Just a thought…

Warner Brothers: Now that the studio has The Batman up and running, WB wants to put another film into production by film’s end. With two films shooting at the same time (the other would be Aquaman), it would mean that four of the studio’s planned films would continue to be developed. As much as we want to see Gotham City Sirens or Justice League Dark, rushing into films has not worked for WB yet, so it wouldn’t work now.

Legion: The critically-acclaimed show confirmed that a long-standing X-Men villain will make an appearance. The Shadow King, or as the show calls him “The Devil With Yellow Eyes” is officially a Legion antagonist.

Mads Mikkelsen: The acclaimed Hannibal actor and Doctor Strange villain riffed on his Fantastic Four audition with the press this week. Apparently, the actor was not a fan of the audition process – so much so that he walked out. Yikes!

Chris Evans: The actor continued to speak out against President Trump and David Duke this week. Evans told Esquire that he feels “rage” about the current political climate. You’re not the only one, friend.

NYCC:  It’s not exactly film-related, but New York Comic-Con announced this week that it was eliminating three-day and four-day passes for purchasing. Instead, attendees can only buy single day tickets. 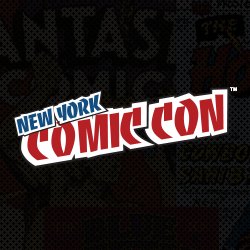