Geeky News for the Week of August 26: What you need to know

Geeky News for the Week of August 26: What you need to know It’s the freakin’ weekend, so here’s the television and film comic book news you need to...
by Alexandra Wilson August 27, 2016

Geeky News for the Week of August 26: What you need to know

It’s the freakin’ weekend, so here’s the television and film comic book news you need to know for all of your super cool hangout time this Friday, Saturday, and Sunday.

Arrow: The series won’t be back until October 2016, but we officially have it on good authority that Arrow will be staying away from magic this season.  For fans who were super disappointed with how season 4 ended, you can finally take a big sigh of relief!

Doctor Strange: It’s never good to hear that a film is undergoing reshoots, but if a cult favorite showrunner working on a soon-to-be-fan favorite film, the news is a little better. Community creator Dan Harmon has been recruited by Marvel to rewrite some scenes for Doctor Strange.  The film is supposed to premiere in November, so even though the time is tight we think the TV vet’s experience will usher this film in the right direction.

New Mutants: Even though Fox denied a March report saying that Anya Taylor-Joy, Maisie Williams, and Alexandra Shipp were committed to a New Mutants film as Magik, Wolfsbane, and Storm, Taylor-Jay recently shared her love for the franchise while promoting her new film.  Why is this news under “best”? Because if she actually is committed to the film, that means we get Arya Stark as Wolfsbane, which would be awesome. 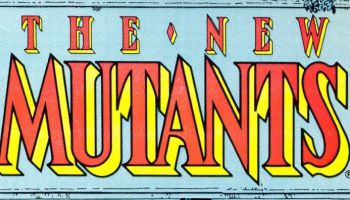 Gambit: Director Doug Liman officially left Gambit for a Justice League Dark movie, it was announced this week.  This means that Gambit is once again in film limbo and will have its filming and release date pushed again.  Maybe it’s time to call this one a draw, Channing Tatum, and leave it alone?

Christoph Waltz: Reports surfaced this week that Christoph Waltz (from Inglorious Basterds and Django Unchained, among other films) may potentially pay a lead role in the movie adaptation of Alita: Battle Angel.  If the deal goes through, Waltz will play Doctor Dyson Ido.

Zendaya: We shared that the leading lady may be Mary Jane after all in Spider-Man: Homecoming, but some fans aren’t taking it too well. Look, we get that people might be a little ticked off that Zendaya doesn’t look like Mary Jane from the comic books, but fans need to chill out about the news.  If it’s Stan Lee approved (which it is) and GotG director James Gunn approved (which is also is), then everyone can relax! 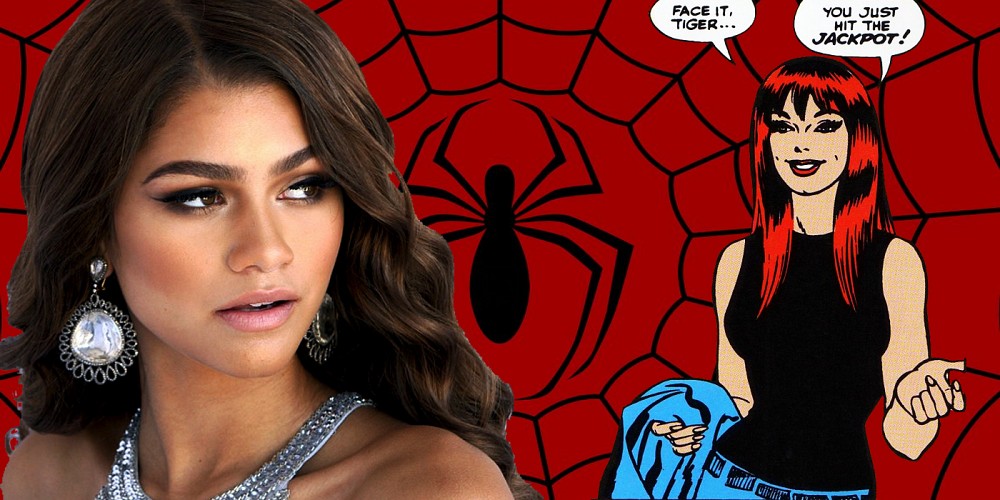 The Flash: Rumor has it that the speedster’s big screen debut will have him facing off against The Rogues.  It’s far too early to tell, but in our viewing experience, having more than one bad guy isn’t great for a superhero movie… (cough Spider-Man 3 cough).

Braid (2008) is an Indie Game Masterpiece

Down the Rabbit Hole: Conspiracy Theories