We’ve finally hit October!  Aside from being the month of Halloween, October means New York Comic-Con, big TV premieres, and a few other geeky things that we’re excited to...
by Alexandra Wilson September 30, 2016

We’ve finally hit October!  Aside from being the month of Halloween, October means New York Comic-Con, big TV premieres, and a few other geeky things that we’re excited to get to in this article.  Here’s what you need to know happened this week in the world of geeky TV and movie news.

Luke Cage:  Luke Cage premiered – and it’s really, really, really good.  Aside from the new series, however, we learned that he probably won’t make another appearance in Jessica Jones anytime soon.  It’s great that both characters are getting to tell important stories of their own, and we’re lucky to have amazing series for them both to be in.

Darkest Minds: Amanda Stenberg (who you will recognize as Rue from The Hunger Games film) has landed the lead role in Fox’s TV adaptation of Darkest Minds. She’ll play Ruby, a 16-year-old with telekinetic powers who escapes from an internment camp and goes on the run from the government. We loved Stenberg as Rue, so we have high hopes for seeing her on the small screen.

Doctor Strange: Empire Magazine confirmed that we’ll see Benedict Cumberbatch reprise his role as Doctor Strange in Avengers: Infinity War. We know nothing is for sure until it’s confirmed by Marvel, but we’re a little bummed we won’t be seeing the good doctor in an earlier film.

The Lion King: Major Disney fans gasped in horror this week as it was announced that Disney is remaking The Lion King – widely considered one of the greatest animated films of all time.  Jon Favreau will be involved with the project, which makes sense – as he recently remade The Jungle Book using state-of-the-art CG animation. But why fix what isn’t broken? Disney needs to cool it with the remakes. 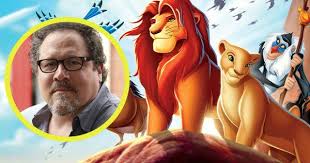 Transformers: Transformers: The Last Knight is still shooting and is (surprisingly) bringing controversy with it. Michael Bay and company allegedly covered Winston Churchill’s birthplace in Nazi decorations for the film.  Some have claimed the story is false, but with Churchill apparently a character in the film, we’re pretty mixed on the story (and on the film as a whole). 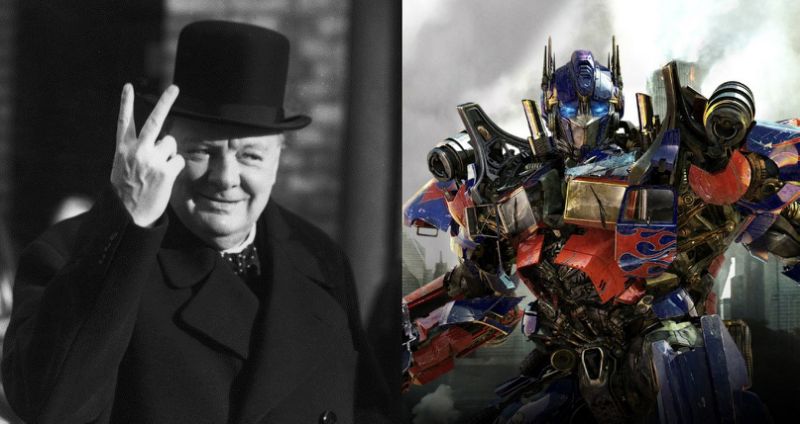 Dominators: Remember that ultra-super-big DC Television Universe crossover episode? We learned this week that the villain our heroes will be fighting is an entire alien species.  Avengers-style, Green Arrow, The Flash, Supergirl, and the Legends of Tomorrow will be fighting the Dominators.  The Dominators are classic comic book villains, known from their battles with the Justice League and the Legion of Super-Heroes.  How will this translate onscreen? We’ll have to stay tuned to find out. 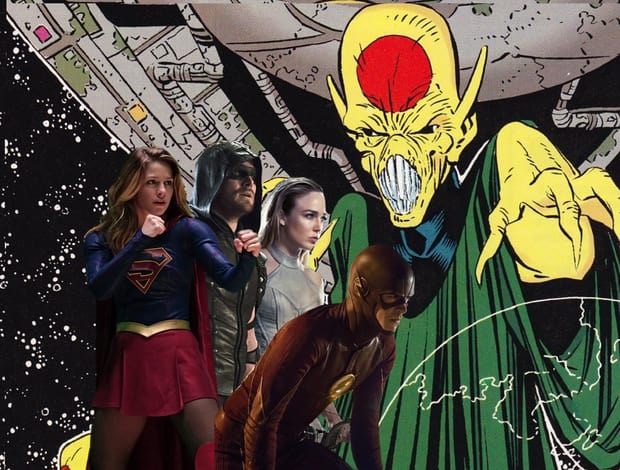 What We Do in the Shadows: The cult vampire comedy (we know, it sounds weird, but trust us) What We Do in the Shadows is getting a TV spinoff!  This is great news for fans of the film, but if what we read is true – the series will be airing in New Zealand and Australia, so we’ll have to figure out how to stream it from the United States. 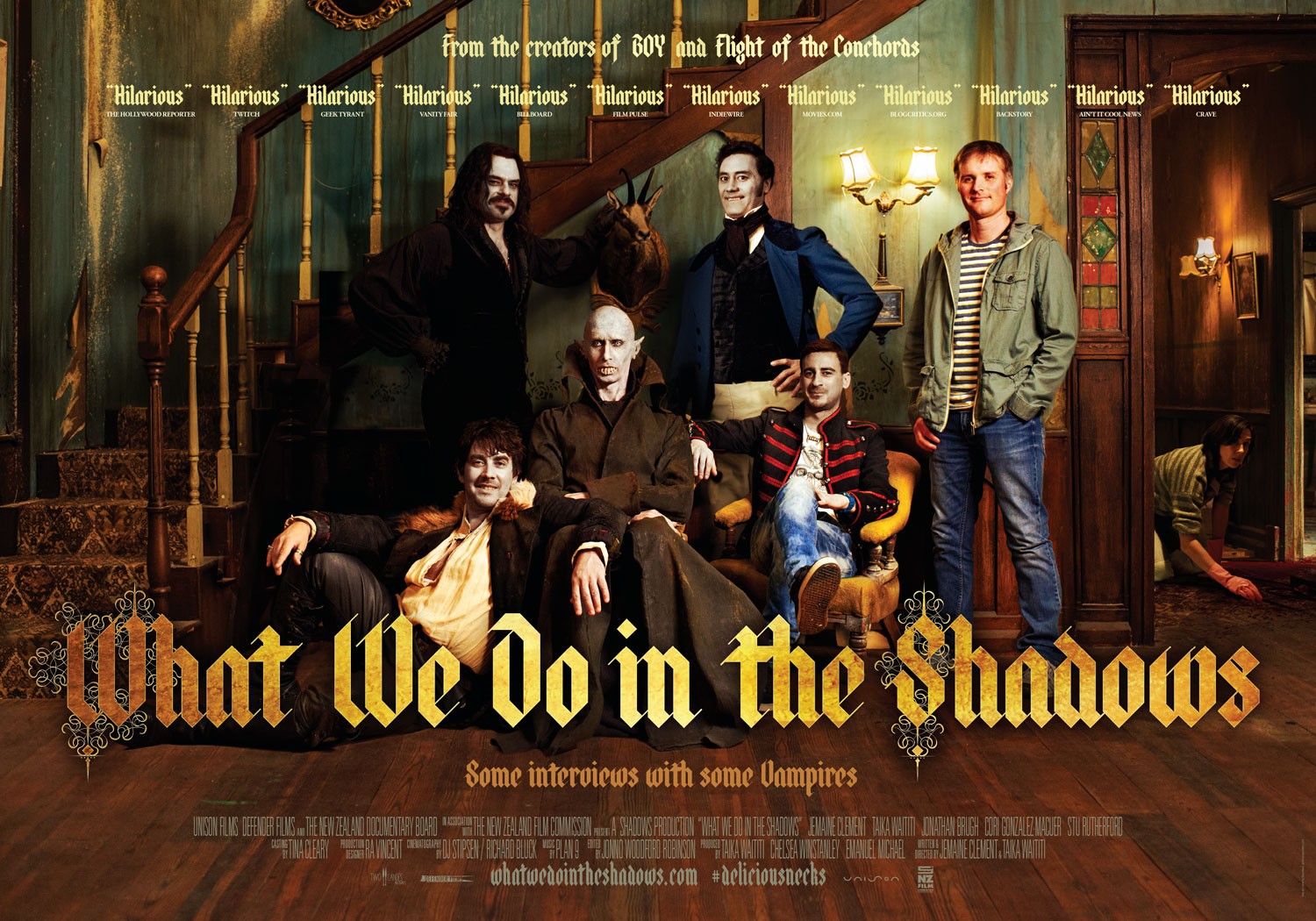 The Franchise Files – Star Trek III: The Search for Spock (1984)