Here are our picks for things you need to know before the next week starts.
by Alexandra Wilson September 23, 2016

What a week!  Between the end of Brangelina, the Emmys winners and losers, and all of our preparation for New York Comic-Con 2016 – there’s been a lot to process and get excited for.  Here are our picks for things you need to know before the next week starts.

Emmys:  There were a lot of well-deserving Emmy wins this year – most notably for Game of Thrones for Outstanding Drama, Writing, and Directing, Tatiana Maslany for Best Drama Actress, and Rami Malek for Best Drama Actor.  A lot of geeky wins mean more reason to celebrate geeky television! 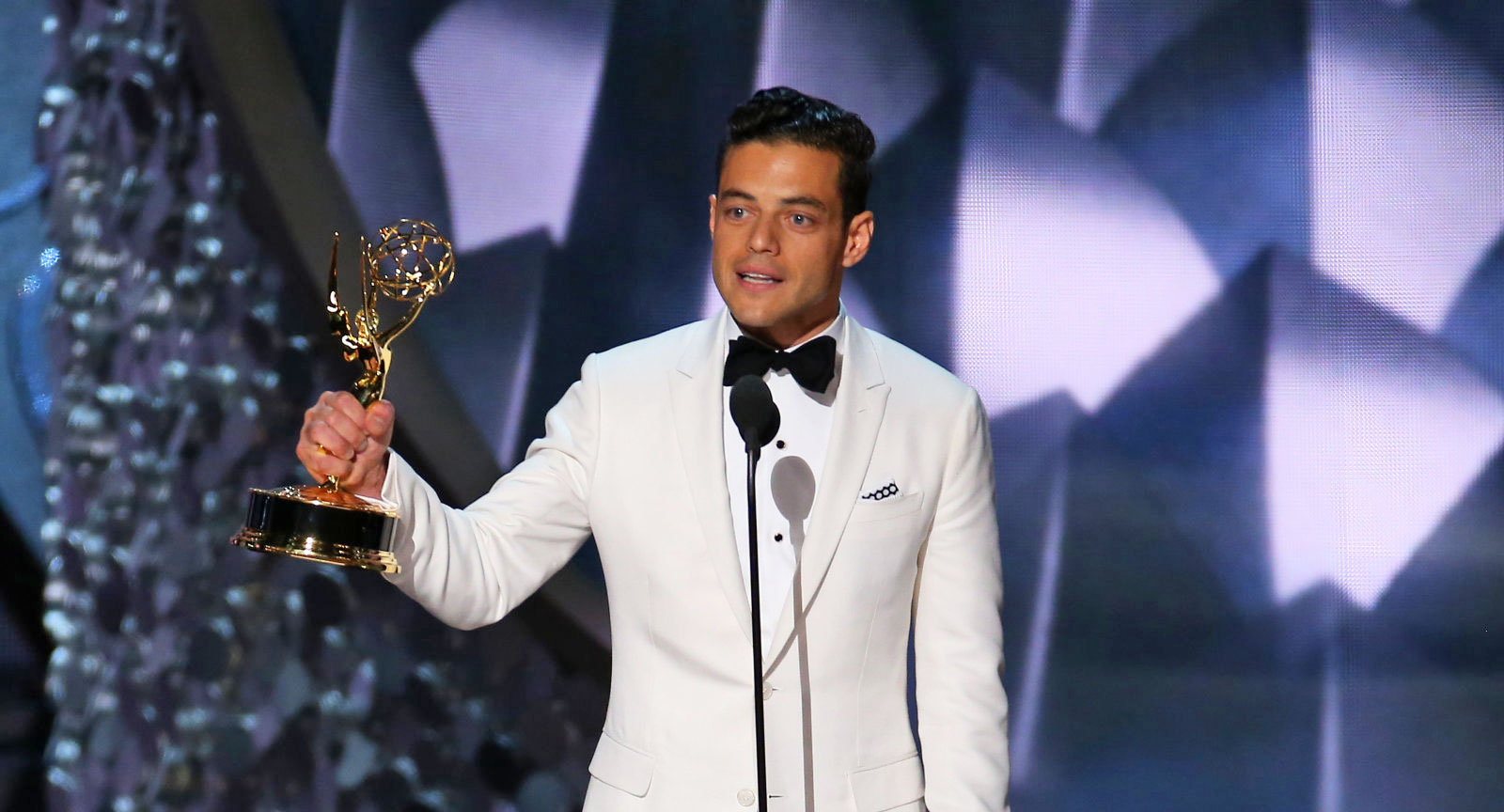 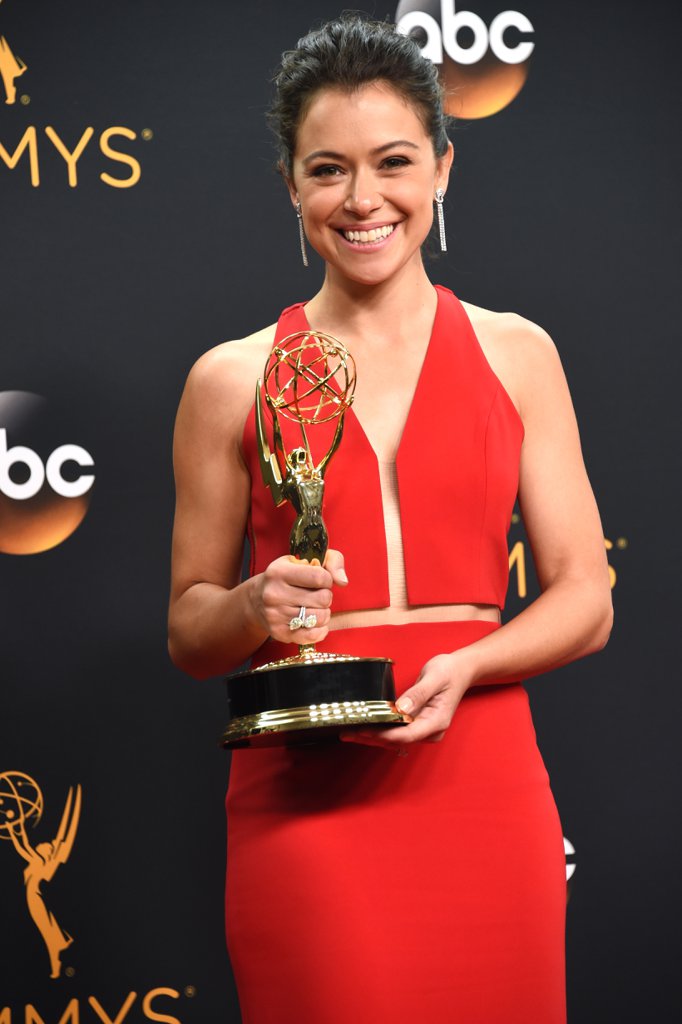 Power Rangers: Lionsgate is doing everything it can to make its upcoming Power Rangers reboot film a must-see.  The studio confirmed this week that SNL alum Bill Hader will be playing fan-favorite robot Alpha 5, along Bryan Cranston’s Zordon and Elizabeth Banks’ Rita Repulsa.  Ay-yi-yi-yi-yi think this is a good casting choice! 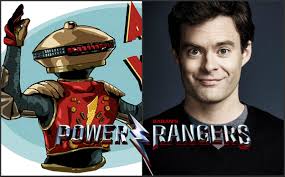 Agents of S.H.I.E.L.D.: We were surprised when the show announced that Ghost Rider would be joining the ABC show’s 4th season, and even more surprised when we tuned in last Tuesday and saw that the incarnation of the character was actually pretty good!  Gabriel Luna, who plays Robbie Reyes in the series, recently teased the appearance of Mephisto in the series.  Do we have any idea as to how that will play out? Nope, but we’re excited to watch it unfold. 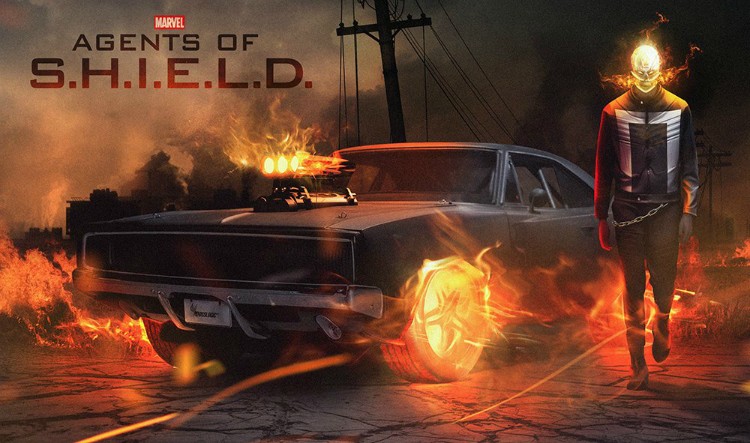 DC Movie Universe: When the CEO of your parent company says that your films “have room for improvement,” that’s not a compliment.  Warner Bros. CEO spoke to press about the state of DC films and how they should be lighter in tone… looks like we’ll be getting more film changes in the future.

Ghost in the Shell: Paramount very quietly drops five 10-second teasers for the upcoming Ghost in the Shell film adaptation, starring Scarlett Johannson as Major, and they are incredibly underwhelming.  The teasers did nothing to assuage fans who are upset at the whitewashing of Major’s casting, citing a lot of complaints that the film is proof that movie studios want Asian aesthetics but not Asian actors.

Karen Gillan: The Guardians of the Galaxy and Doctor Who alum was a major casting get for the upcoming Jumanji  film, yet the only thing everyone has been able to focus on is how little clothing she is wearing in the film’s first promotional image.  Her character’s name might be Ruby Roundhouse, but her short-shorts and crop top are pretty terrible for giving anyone a roundhouse kick. 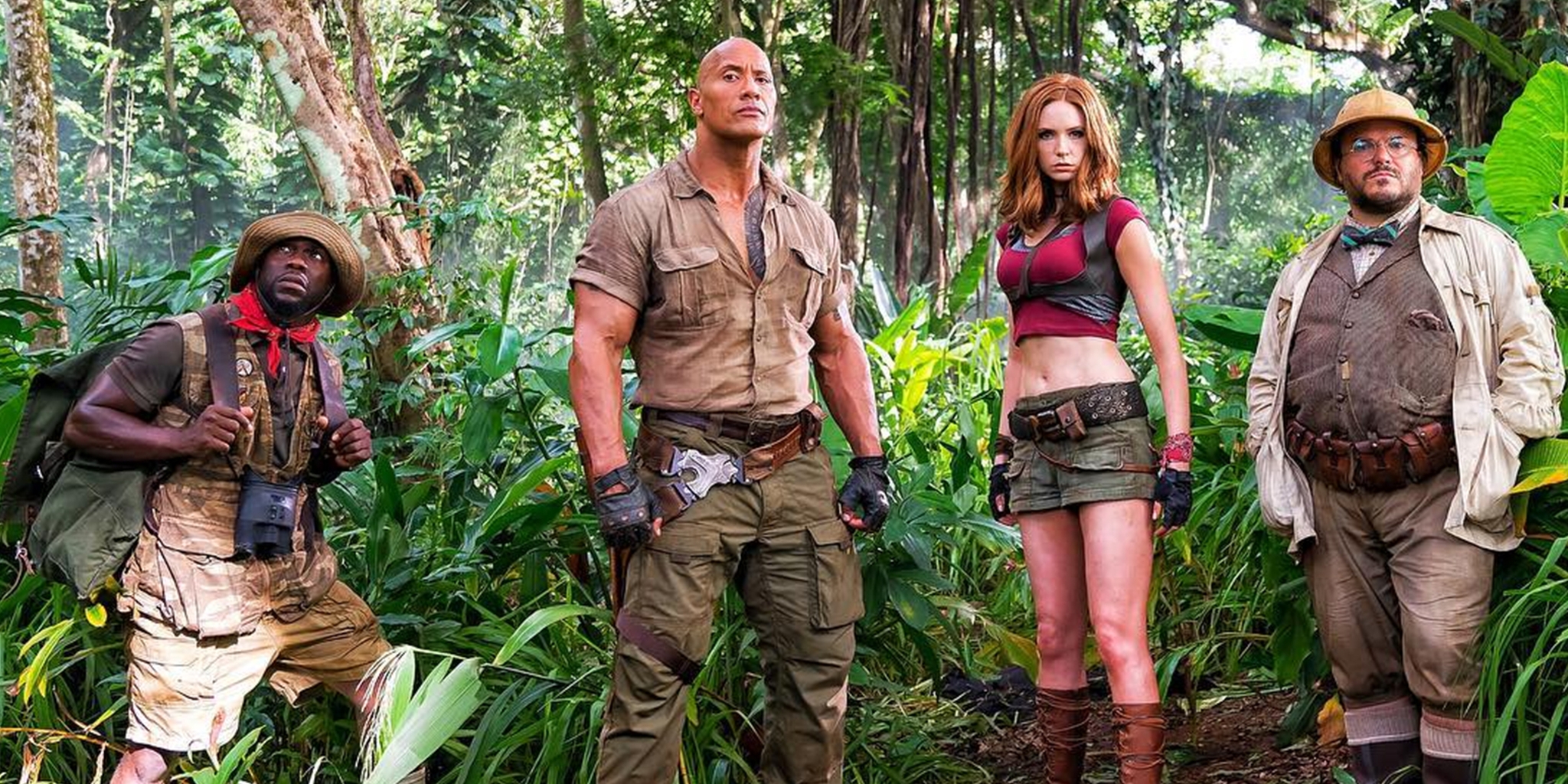 Star Wars: We got it confirmed this week that Disney/Lucasfilm are planning Star Wars films out past 2021.  No surprise there, but still good to look forward to.

Postal: Hulu has plans to adapt Top Cow’s comic book series Postal, about a town occupied and run by fugitive criminals.  The Walking Dead’s Seth Hoffman is writing the series, and as Postal’s next issue will be coming out in a few weeks we can’t wait to go check out the book. 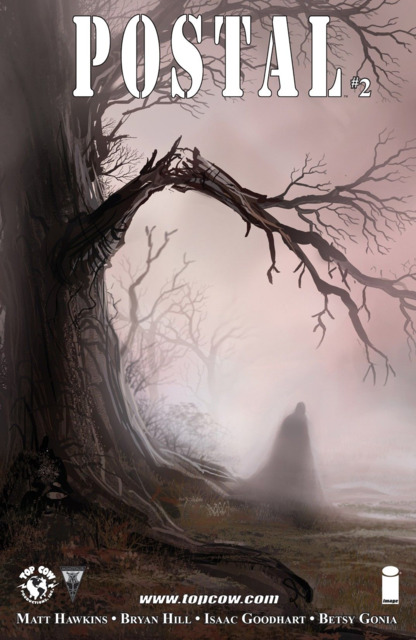