If you’ve been singing the soundtrack to Nightmare Before Christmas for the past week, you’re not alone.  Halloween season is in full swing, but that’s not stopping any major...
by Alexandra Wilson October 21, 2016

If you’ve been singing the soundtrack to Nightmare Before Christmas for the past week, you’re not alone.  Halloween season is in full swing, but that’s not stopping any major geeky TV/film news from getting to the press! Before you binge on your Halloween favorites this weekend, here’s the news that you need to know.

Logan: Another new trailer that we got this week? The one for Wolverine 3, a.k.a. Logan. This trailer looks totally different than everything we’ve seen before it – it’s like a post-apocalyptic sci-fi Western with a grizzled Professor X, Wolverine, and a very cool interpretation of Caliban. Needless to say, we’re excited for this movie too!

Deadpool: Remember all those amazing advertisements for Deadpool – long, long ago in February? Turns out that industry veterans did too and they gave Deadpool’s marketing campaign a nomination for a Clio Award for Best Integrated Campaign.  For those in the ad world, this award is a really big deal and it rarely is given to a motion picture, so of course we got an additional Deadpool video out of the breaking news!

Captain Planet and the Planeteers: Look, we love Captain Planet as much as everyone else and we were just as excited to hear about the reboot (headed by Leonardo DiCaprio, no less!), but as soon as we heard it was going to be “gritty” we lost interest.  Not every superhero movie has dark and sad, guys!! 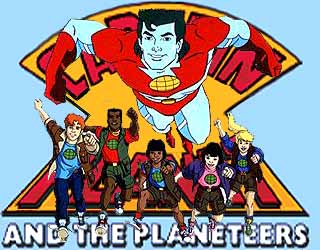 Divergent: The Divergent drama continues – Neil Burger, the director of the first Divergent film, also expressed displeasure in the tentative television show (meant to replace the fourth film in the franchise).  We haven’t heard any updates on the status of the project, but will the rising backlash trump the financials? We’ll have to wait and see. 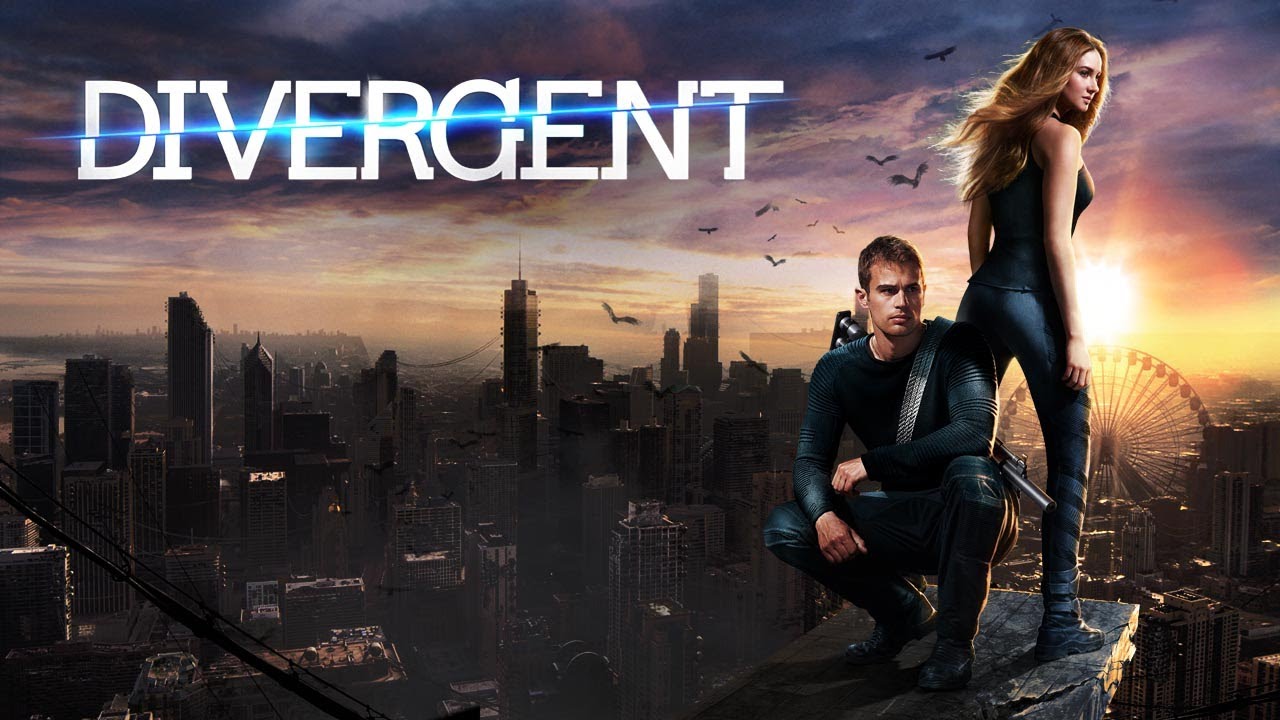 Joss Whedon:  He’s not back on Twitter, but he’s back in the media-sphere!  In a lengthy interview with Complex, he teased his new screenplay as a World War II-era horror story and also hinted at interest in making a standalone Star Wars movie. We’re game if Lucasfilm is!

Space Jam: No, not the LeBron James-starring sequel – the original film with Michael Jordan.  Sources say that the film will be returning to theaters this November in honor of its 20th anniversary.  Time to break out your bottle of Michael’s Secret Stuff! 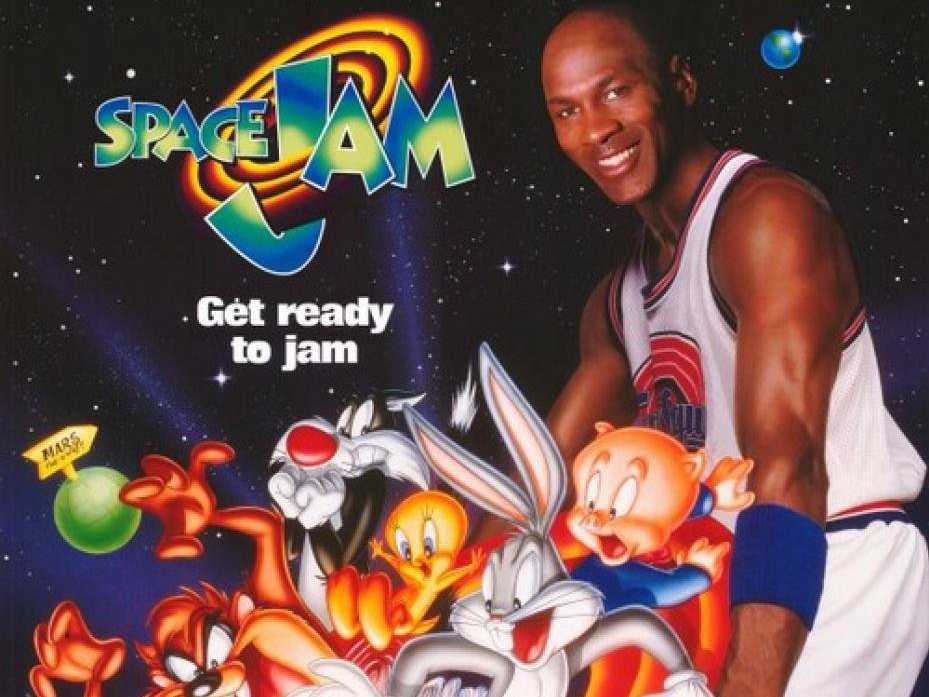 Candy Crush: This is not a joke. CBS is officially developing a live-action game show version of the popular mobile game Candy Crush. Are we really that out of ideas for this to be a thing??