I don’t know about you, readers, but now that it’s finally 2017 – I just feel better. Better about life, about love, about the world… well, maybe just the...
by Alexandra Wilson January 8, 2017

I don’t know about you, readers, but now that it’s finally 2017 – I just feel better. Better about life, about love, about the world… well, maybe just the entertainment world. Before the Golden Globes make their mark on Sunday, we have a few important pieces of news you’re going to want to know before you head into the weekend. Read on for 2017’s biggest stories (so far) about geeky TV and movies.

Final Box Office Wins: The most popular movies of 2016 got additional ego boosts this week. Captain America: Civil War was officially the highest grossing movie of the year, while Deadpool was deemed the most pirated movie of the year.  If it had been released in China, the movie would surely have crossed the billion-dollar mark. 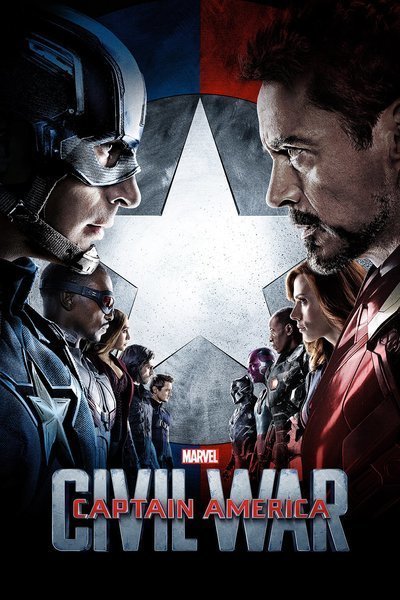 New Mutants: Though we still have no idea what’s going on the with X-Men film franchise’s timeline, we’re excited to hear that Professor X will be part of the New Mutants film that’s scheduled. The film, which will allegedly focus on the Demon Bear saga, has been kept well under wraps for months.  It will supposedly focus on Cannonball, Danielle Moonstar, Magik, Warlock, Wolfsbane, and Sunspot. 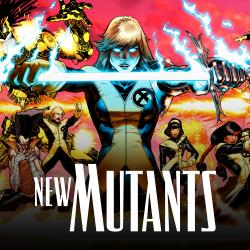 Star Wars: The franchise “braintrust” met in not-so-secret this week to discuss what happens to Episode VIII and Episode IX without Carrie Fisher.  Although Episode VIII had wrapped, Fisher was scripted to be a larger part of Episode IX.  We’re heartbroken about losing Fisher so young, and we hope that the galaxy does her (and her story) justice. 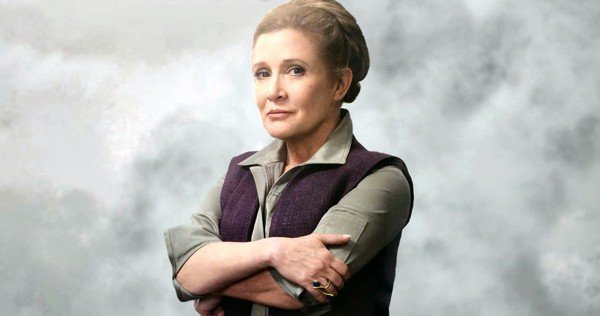 Batfleck’s Batman:   Batman V. Superman got us on board with Ben Affleck’s interpretation of a Frank Miller-esque Batman so we were thrilled when Affleck began to work on a solo film. Now, however, it seems like that film is in flux. “If it doesn’t come together in a way I think is really great, I’m not going to do it,” Affleck told press earlier in the week.  Yikes. Either DC needs to stop Affleck from talking about his project in public, or Affleck needs to work on making a really really good movie. 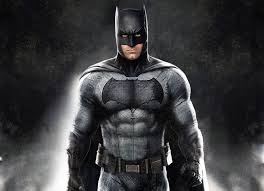 The Extreme Universe: Rob Liefeld is one of the most made-fun-of comic creators on the internet today, but now he has something to bring to the bank while he’s making fun of us. Liefeld received a seven-figure deal to bring characters from his “Extreme” universe to film.  Characters like Youngblood, Bloodstrike, Bloodwulf, and Kaboom are unfortunately expected to appear. This was a trend for the 90s, was it not? 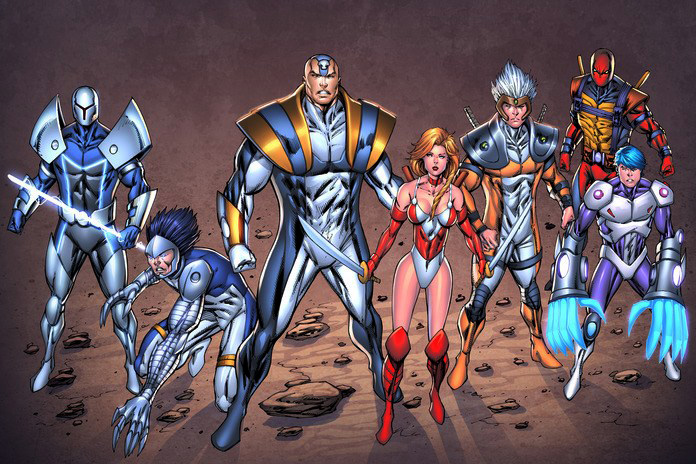 Sterling K. Brown: One of the biggest stars of 2016, Sterling K. Brown joined Black Panther this week. He will be playing a character from T’Challa’s past, called N’Jubo.

Woody Harrelson: Harrelson is in talks to play Han Solo’s mentor in the planned Star Wars anthology film. No details are known about the character he would portray.

Charmed: It looks like we’re getting a Charmed reboot!  While it will still be associated with the original show, the reboot will be a re-telling of the original 1976 story (starting in that year).  You can’t blame us for being interested!