Happy March, friends! March brings spring, Women’s History month and a whole lot of great film premieres. Disney fans know that we have Beauty and the Beast on the...
by Alexandra Wilson March 4, 2017

Happy March, friends! March brings spring, Women’s History month and a whole lot of great film premieres. Disney fans know that we have Beauty and the Beast on the way, but we also have Kong: Skull Island and a heck of a lot of summer movie previews! Plus – we’ve got some great geeky news! Here’s what you need to know going into the weekend.

Transformers: Speaking of films that were great but not truly recognized, Kubo and the Two Strings director Travis Knight walked away from the Oscars empty-handed. However, he walked away from Paramount with a pretty substantial contract, as it was announced that Knight will be directing the Bumblebee spinoff that is planned as part of the Transformers franchise. We can’t say we’re too excited for this film, but if any director can make this worth watching – it’s Knight.

The ABC/IMAX/Marvel show announced its full cast this week, and man – it’s pretty amazing.  Ken Leong (from Lost) will be playing Karnak, Serinda Swan (from Graceland) will be playing Medusa, and Anson Mount (from Hell on Wheels) will be playing King Black Bolt. Other cast members include Eme Ikwuakor, Isabelle Cornish, Mike Moh, and Sonya Balmores. And don’t fear, Inhumans fans – Lockjaw is officially on the cast list! 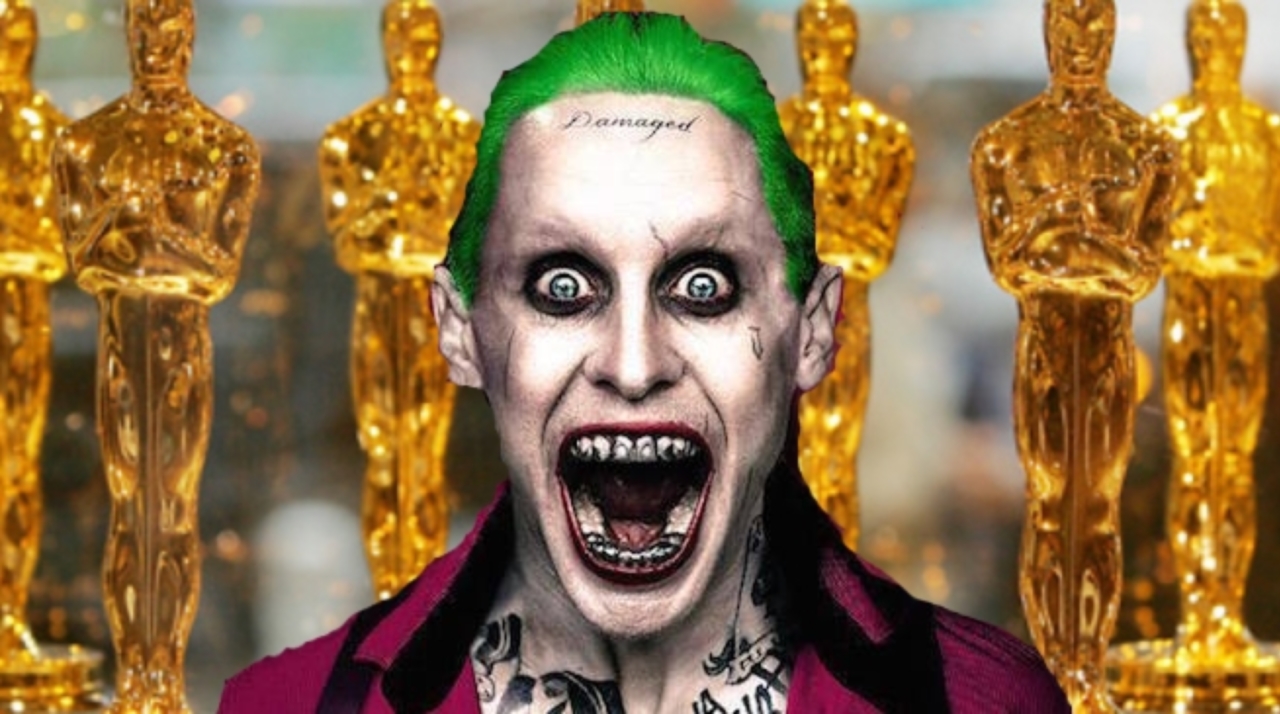 Suicide Squad: Anyone who watched the Oscars this year and called it a “good show” lied. The broadcast was a mess, Jimmy Kimmel wasn’t funny, and certain films that were nominated shouldn’t have won – but did. No, I’m not talking about La La Land, I’m talking about Suicide Squad – which won an Academy Award for Best Makeup.  Frankly, the film should have lost to Star Trek Into Darkness, but you can’t deny that that Harley Quinn makeup wasn’t influential in 2016.

Apparently, Jared Leto has a thing for roles that are too big to fail. It was leaked this week that Jared Leto, most recently seen on screen as The Joker in Suicide Squad, is circling a planned reboot of Tron.  There is no filmmaker or writer involved in the project (sources say that it’s in very early stages), but we think that there’s no reason for it to move forward unless there’s a story worth telling.

Michael K. Williams: Williams has been cast in the Han Solo anthology film in a “key role,” though sources were tightlipped about any other specifics.

Patrick Stewart:  As a form of protest, Stewart is registering for U.S. citizenship! I don’t quite get the connection, but if it means I can get Patrick Stewart as a neighbor – sign me up!! 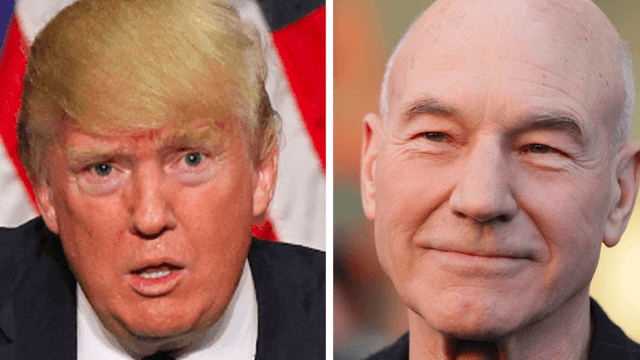 The Whedon-verse vet will be the female lead in FOX’s mysterious X-Men project. While we keep getting more information about the project, it will be curious to see exactly who Acker will be playing – and what their relationship to mutant kind will be.

Star Wars Rebels: The cult favorite got a season four renewal this week! We’re excited to see the universe expand further on Disney XD (and beyond). 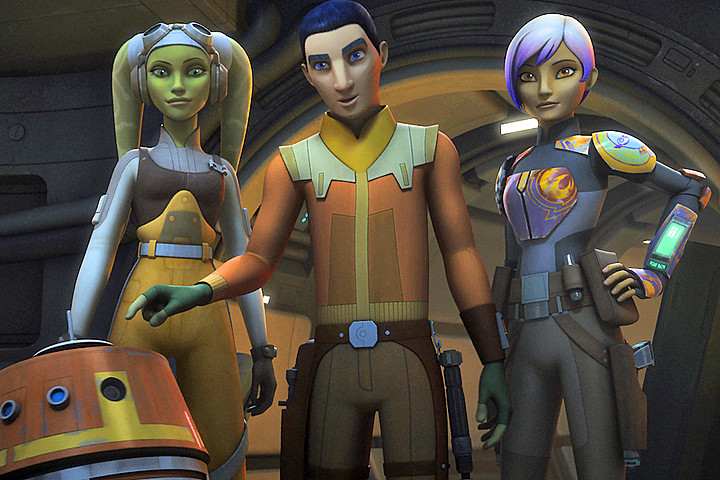