Geeky News: What you need to know for the Week ending February 24, 2017

It’s almost the end of February and the movie and television worlds are starting to heat up. This week was all about DC’d biggest superhero, a cult favorite demon,...
by Alexandra Wilson February 24, 2017

It’s almost the end of February and the movie and television worlds are starting to heat up. This week was all about DC’d biggest superhero, a cult favorite demon, and a lot of major casting news. Read on to find out more about what went on this week!

The Batman: It’s official! Matt Reeves will directing the Ben Affleck-fronted The Batman. And, yes, the title was confirmed as “The Batman.” Reeves has a pedigree worthy of Bruce Wayne, with his previous projects having included Cloverfield, Let Me In, and Dawn of the Planet of the Apes.  Here’s hoping The Batman lives up to our expectations! 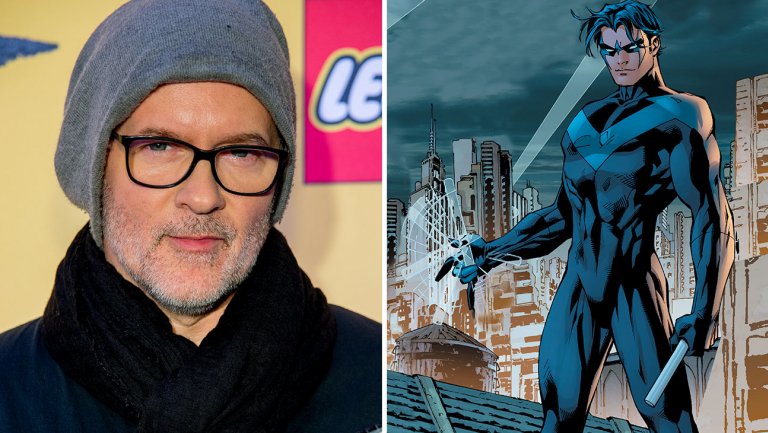 Speaking of Batman, it was revealed this week that Warner Brothers is developing a Nightwing film. In theory, the film would be directed by Chris McKay – who most recently directed The Lego Batman Movie. A potential NIghtwing film would be live-action, not animated, and also gives us some clues about the future of the DC movie universe. Robin has not yet appeared in the new slate of DC films but was alluded to in Batman v Superman.

Inhumans: The ABC/IMAX/Marvel collaboration hit a big milestone this week with its first big casting announcement.  Iwan Rheon, best known as Ramsey Snow from Game of Thrones, will be playing Maximus the Mad for the 8-episode series. If you weren’t interested in watching before, we bet you are now.

X-Force:  Even though we have not actually seen (or heard of) X-Force in the X-Men movie universe, we’re apparently getting an X-Force movie within the next few years.  Director Joe Carnahan is allegedly attached to the movie, but reports are conflicted about whether he’s developing the film or writing and directing it. Sounds like a good metaphor for the whole of the X-Men movie-verse.

The cult threequel is officially dead in the water. Director Guillermo del Toro tweeted this week. Del Toro was open on Twitter about gathering the cast and crew needed for a sequel, but for reasons unknown – Helboy III will not be moving forward. Rob Perlman was also aware of the update, tweeting that a “Superhero seeks employment.”

Cress Williams: The CW star has been cast as Black Lightning in the upcoming Black Lightning pilot. The casting fuels rumors that the show will head to The CW instead of Fox, where it was initially intended to land.

Drew Goddard:  Goddard is no n00b when it comes to comic book adaptations, but we were pleasantly surprised to hear that he was working on the script for Deadpool 2. Here’s hoping the sequel stays away from Daredevil’s dark tone.