THE GEEKY NEWS YOU NEED TO KNOW FOR THE WEEK ENDING DECEMBER 9th 2016   T-minus three weeks until 2017, folks! Here is the need-to-know information for this coming...
by Alexandra Wilson December 13, 2016

T-minus three weeks until 2017, folks! Here is the need-to-know information for this coming weekend.  Aside from the newsy bits below, we recommend checking out the Spider-Man: Homecoming trailer that just dropped. Spidey has finally come home!!

Attack on Titan:  Fans of the hit anime have waited years to learn more about season 2.  It was supposed to hit in 2016, but will now premiere in spring 2017…. In Japan. Fortunately for us, Funimation has officially licensed the rights for Attack on Titan season 2 for the U.S. and for Canada. There’s hope that we’ll see it after all!

Dragon Ball Super:  Dragon Ball Z fans, have you ever found yourself wishing there were more episodes of Dragon Ball to watch? Well now you can! Cartoon Network’s Toonami will be premiering Dragon Ball Super – a new series starring Goku that’s made with input from the original creators.  A teaser dropped this week, and the new series will premiere in January. 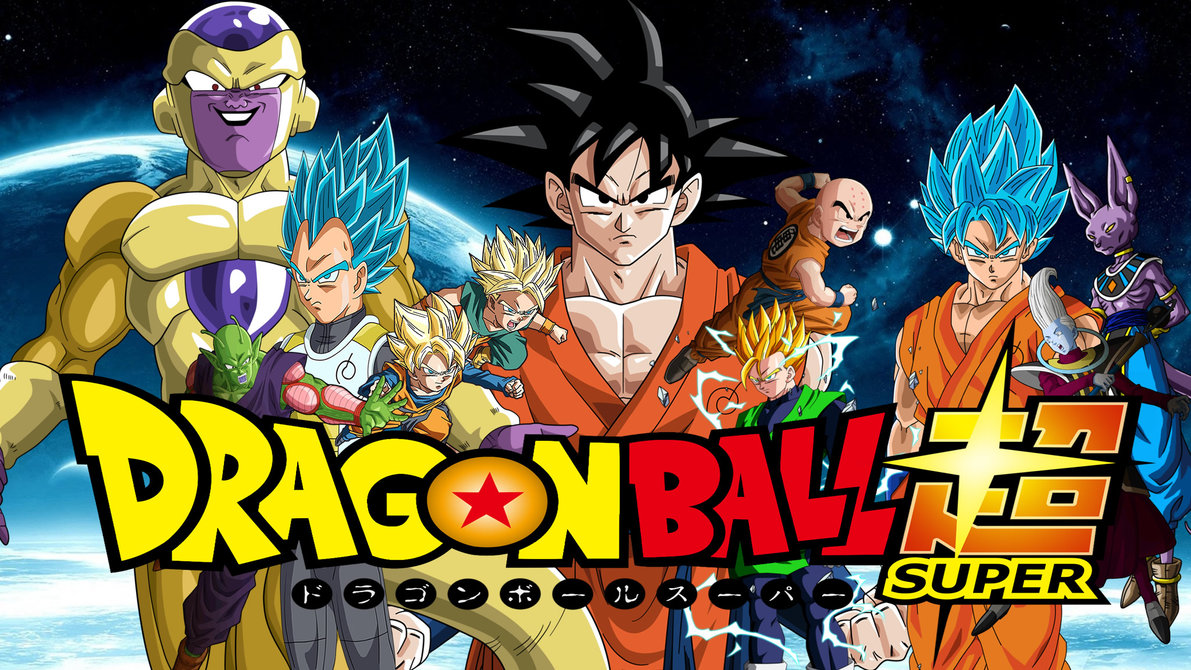 X-Men: If you’re an X-Men film franchise fan, this is for you. The next film, of which the topic and era is unknown, is looking at a summer 2017 production start date. We don’t know which mutants will be featured in the film, but color us curious nonetheless.

Slingshot: Marvel is getting a little spin-off crazy.  This week, they announced a 6-part miniseries following Yo-Yo – an Inhuman from Agents of S.H.I.E.L.D.  Since S.H.I.E.L.D. is technically a spinoff of the MCU films, is this a spin-off of a spin-off? Yikes. 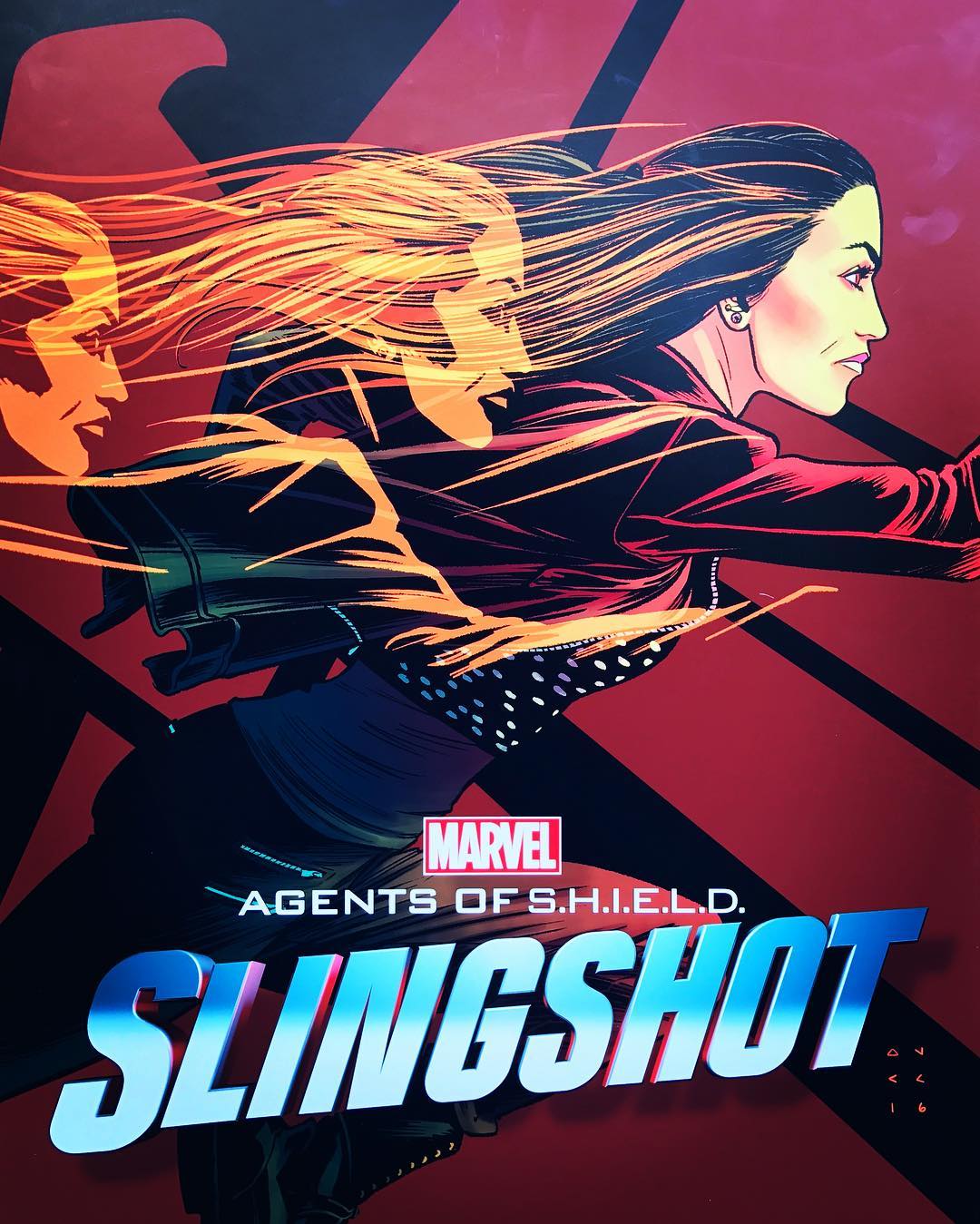 Star Trek 4: Though it’s not confirmed, Simon Pegg recently dropped a hint that he’s in the process of writing a fourth Star Trek film.  Are we sure we need a fourth film of the franchise?  Maybe let’s see how Star Trek Discovery goes instead… 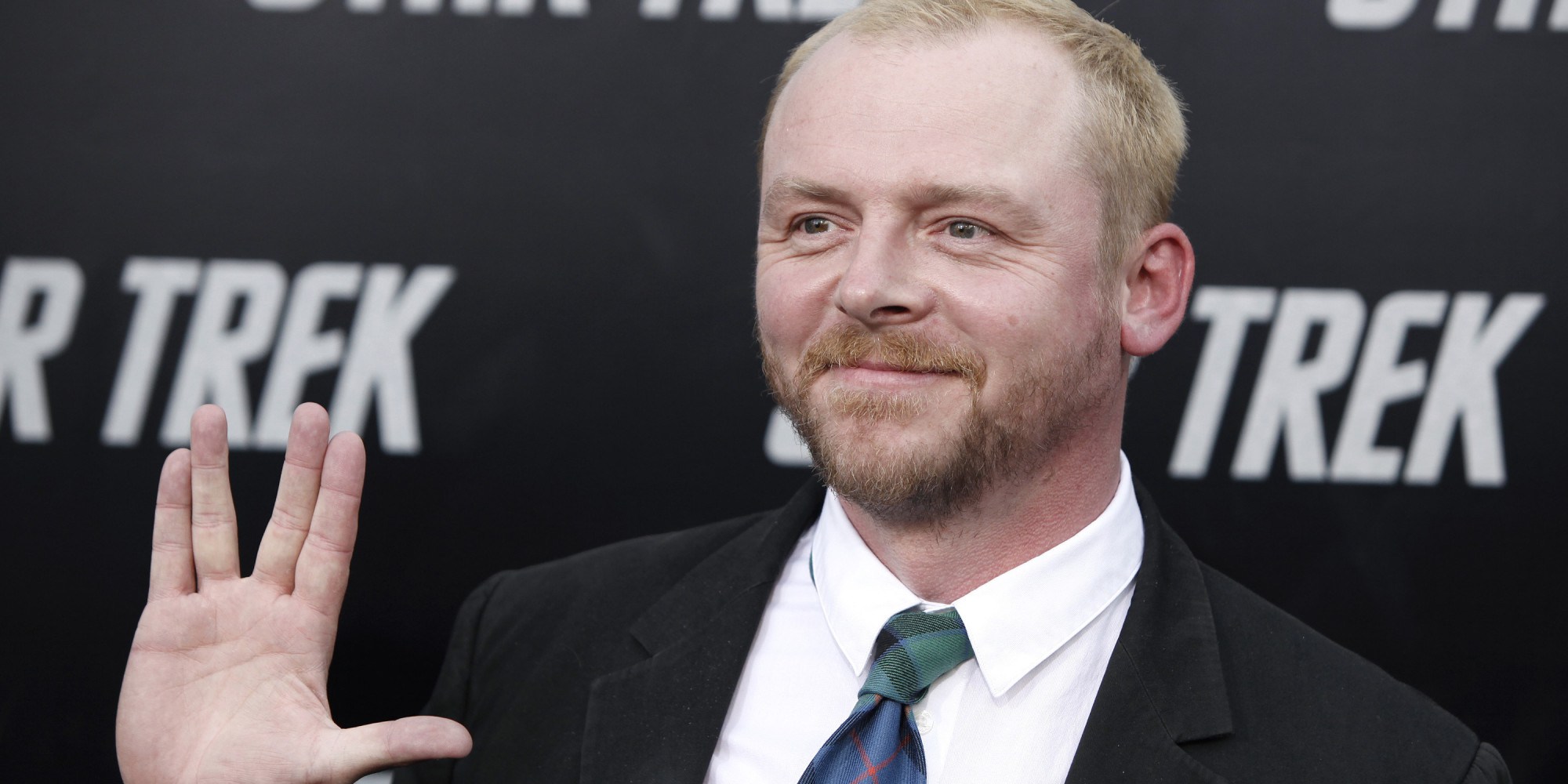 Avatar: Fox has dated the second Avatar film for Winter 2018, but James Cameron might want to double check that date.  Sigourney Weaver, set to star in the film (despite dying in the first one) said that the film hadn’t even started production yet so the timing is a bit premature. Maybe the whole cast and crew should get on the same page before giving the film a premiere date?

Peter Capaldi: The Doctor might be full of a universe’s worth of secrets, but so is Peter Capaldi. Recently, Capaldi refused to provide any insight on whether or not he will continue playing the role when new showrunner Chris Chibnall takes over all of Moffat’s duties.  He says he doesn’t know yet, but there’s no way to prove it true… 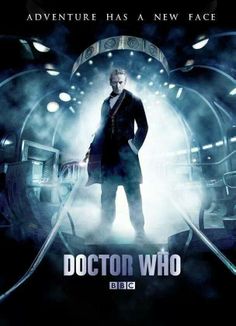 Scott Buck: The man behind Iron Fist will now be building out the Inhumans. It was announced this week that Scott Buck will serve as the showrunner for Inhumans both in IMAX and on ABC. What does this mean for Iron Fist? It seems like a bad sign.

J.J. Abrams: Having served as an Executive Producer for HBO’s new hit Westworld, it’s no surprise that we’ve heard he’s developing a new drama series for the channel.  It’s tentatively called “Glare” and will focus on the colonization of another planet.  We think it would have been more fun for Abrams to call it “Lens Flare,” but we’ll take what we can get.

The Star Wars Holiday Special – Why, God, Why?