Oof – this has been a rough week for comic books (especially for Marvel) but who wants to read about comics when you can read about TV and movies...
by Ashish April 14, 2017

Oof – this has been a rough week for comic books (especially for Marvel) but who wants to read about comics when you can read about TV and movies instead?  Here are the biggest stories from this week – the good, the bad, and the stuff you need to know to impress your friends. 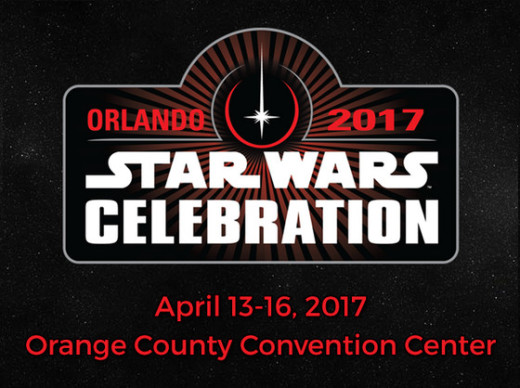 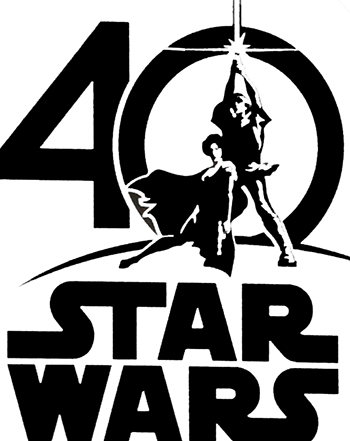 Beauty and the Beast: The live action fairy tale officially passed the $1 billion mark this week.  Though it’s not the fairy tale fans grew up with, the film is clearly resonating with fans – and we’re exciting to see that the world still loves some good old-fashioned story telling. It is the 29th film in history to pass that mark.

Thor: The Thor franchise has always been weak for Marvel, so it was surprising when they dropped a trailer earlier in the week – and it broke Disney and Marvel’s record for trailer views within 24 hours. That’s more than Star Wars: The Force Awakens!  We don’t think the threequel will hold the record for long, but it’s exciting to see this classic character get some love.

Deadpool 2: Cable has officially been cast! But, weirdly enough, it’s Josh Brolin – who is set to play Thanos in the upcoming MCU films. We don’t’ know how many film to expect Thanos in, but it will at least be the next two Avengers films and probably the upcoming Guardians of the Galaxy sequel. Could they not find anyone else for the part? How did Fox and Marvel even allow this? It’ll make for some weird continuity, but hopefully it works out for the fans.

Dolph Lundgren: The Aquaman cast keeps on growing! The Rocky IV and Expendables veteran will play King Nereus in the DC film.  His character tries to claim Mera as his own, and thus wants to kill Aquaman.

Chris Pratt: Star-Lord is officially getting his own star! Though the actor’s career seems shorter than other honorees, Pratt will receive a star on the Hollywood Walk of Fame later this year. Congrats, Chris!

Jude Law: It was announced that Jude Law has been cast as Young Albus Dumbledore for the next Fantastic Beasts film.  Exciting! 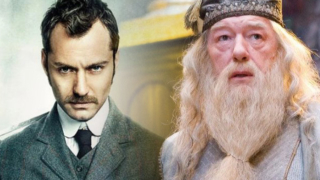 Young Justice:  The long-awaited third season of this animated series officially started voice work this week. You know what that means!! This series is definitely happening. Thanks Netflix! 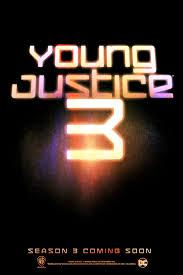