Friends, it has not been a good week for geeky media.  Yes, the new Power Rangers film comes out today, but this week was marred by scandals and things...
by Alexandra Wilson March 24, 2017

Friends, it has not been a good week for geeky media.  Yes, the new Power Rangers film comes out today, but this week was marred by scandals and things that shouldn’t have been said out loud – especially in the digital age.  On the positive side, there are a few bright spots! Here’s what you need to know this week.

Power Rangers: Even though the film has not premiered yet, Power Rangers has already made headlines for being the first film to openly feature an LGBT super hero in its main cast.  This is especially notable because David Yost, the original Blue Ranger, was bullied during his three years on Mighty Morphin’ Power Rangers for being gay.  Yost has since come out in support of the decision, and hopefully – audiences will too. 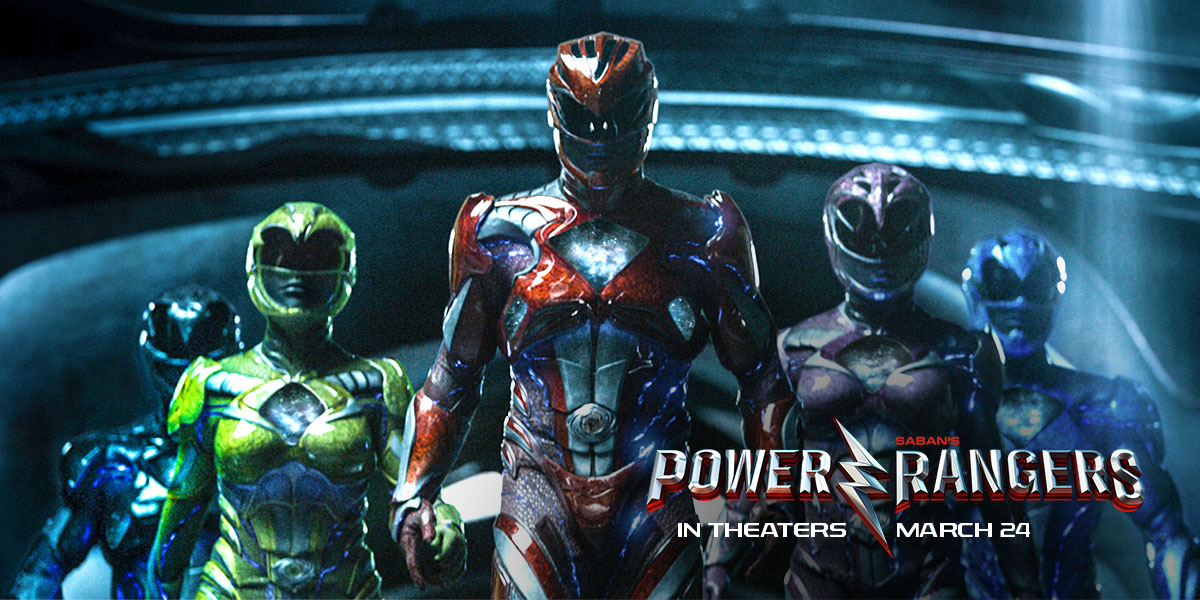 Death Note: The highly awaited trailer for Netflix’s Death Note dropped this week and it does not look good. They’ve changed a lot about the story, including the race of the characters and the setting of the story. (For some reason, it now appears to take place in Seattle, Washington.) Many of the characters have been whitewashed, and for a story that already has several other adaptations – this looks to be a dark mark on the franchise. Except for the casting of Willem Dafoe as Ryuk. That’s going to be interesting… maybe. 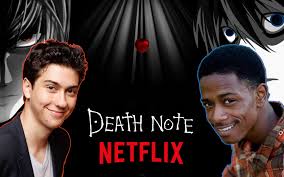 Iron Fist:  Roy Thomas, the co-creator of the character Iron Fist, spoke about the whitewashing criticism of Iron Fist this week – and man, he really should not have. Thomas’ comments were crude and ignorant, so much so that Iron Fist star Jessica Henwick spoke out against him on Twitter. While we’re glad that Henwick stood up for herself and for several millions around the world, she shouldn’t have to in this day and age. Thomas – and Marvel – should know better. 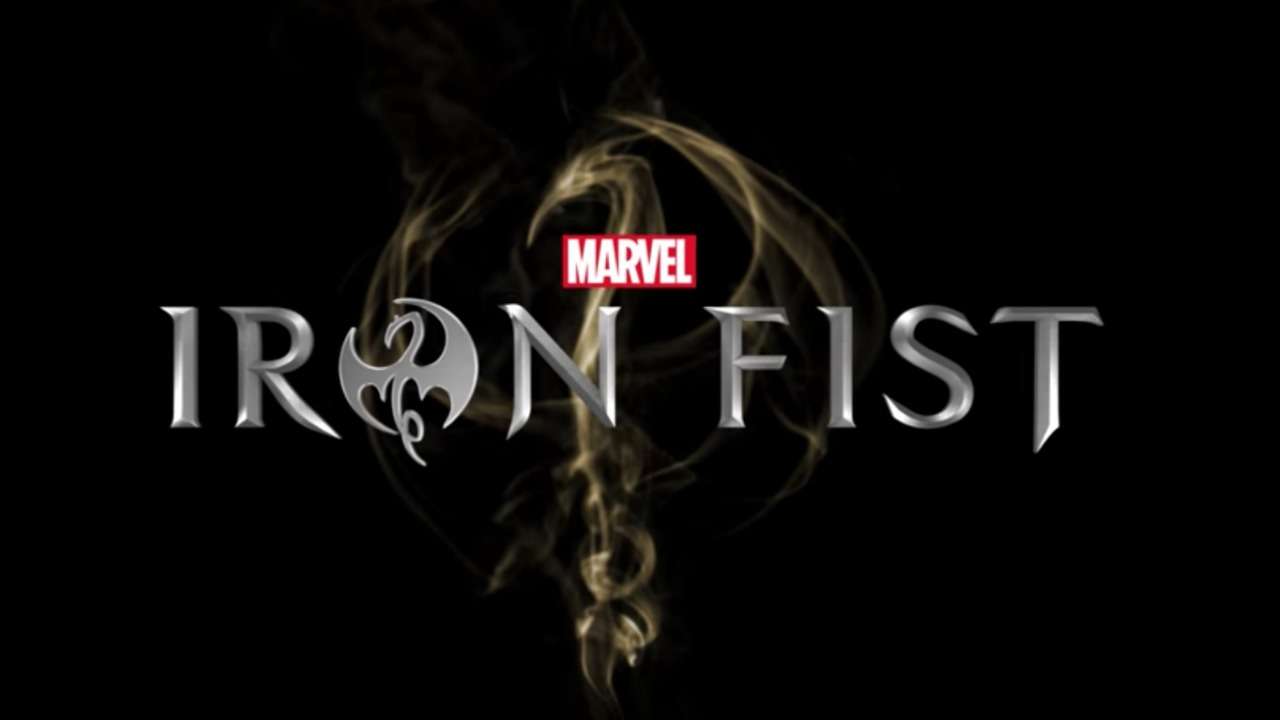 Marvel: Anthony Mackie shut down the idea of an MCU and Marvel TV crossover this week.  Speaking at Wizard World Cleveland, Mackie said that “Feige is very specific about how he wants the Marvel Universe to be seen in the film world. It wouldn’t work.” While we’re sure Mackie just wanted to let fans know what they should/shouldn’t expect, he definitely crushed the hopes of fans across the globe.

Doctor Dolittle.: RDJ is going from Tony Stark to… Doctor Dolittle. It was released this week that he’ll be starring in a film titled The Voyage of Dr. Dolittle, which we don’t think will be an Eddie Murphy-inspired spinoff. Allegedly, the film’s plot will pull from Hugh Lofting’s mid-1906s novel The Voyages of Doctor Dolittle.  We’re happy that RDJ keeps getting cast, but this film sounds as corporate as it gets and we’re not excited.

Lewis Tan: The Asian-American actor, who played Zhou Cheng in Iron Fist, said this week that he originally auditioned for the role of Danny Rand. 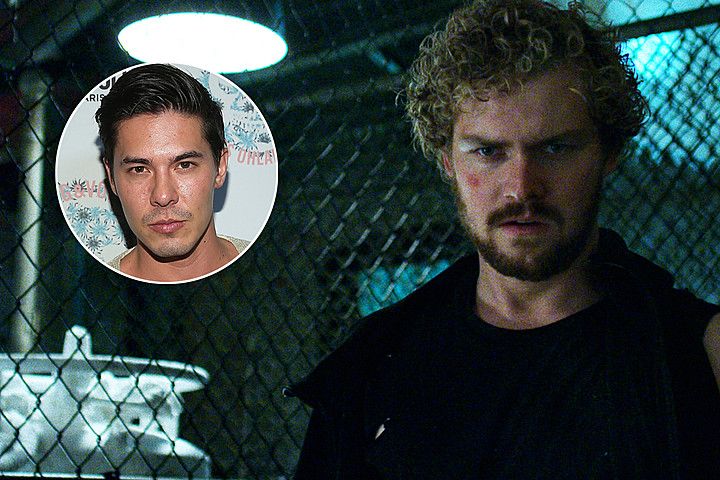 Bob Iger: The Walt Disney Company CEO has extended his contract another year.  As Iger was responsible for acquiring Marvel and Lucasfilm for Disney, it’s worth wondering if he’s extending his contract so he can buy another geeky company. 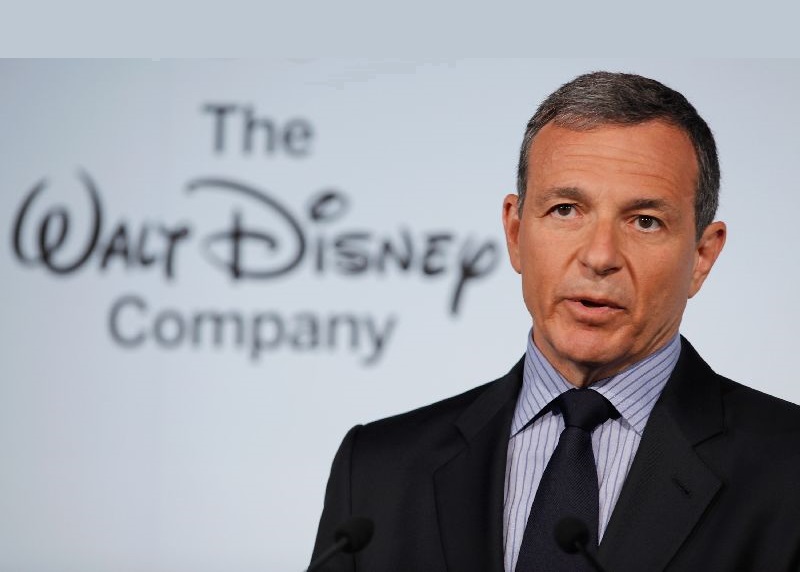 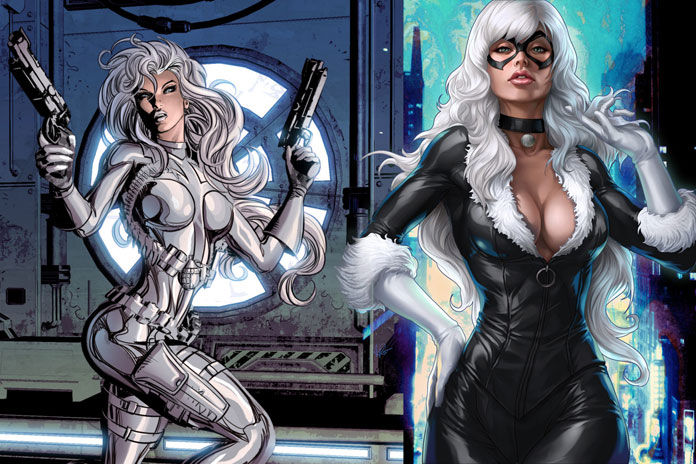