THE GEEKY NEWS YOU NEED TO KNOW FOR THE WEEK ENDING 12/23 With the holidays just around the corner, there’s not a whole lot of riveting news this week....
by Alexandra Wilson December 24, 2016

With the holidays just around the corner, there’s not a whole lot of riveting news this week. But never fear! We’ve still compiled the most interesting news of the week so you have something (other than politics) to discuss with your family before the New Year.

Yu-Gi-Oh!:  Shuffle your cards, it’s time to duel! Once Yu-Gi-Oh! Arc-V ends next year, the production company will release a new Yu-Gi-Oh! Series in Spring 2017.  We don’t know what it will be called or what the setting will be, but we know that series’ protagonist will be Yusaku Fujiki. Yusaku’s character is shy and his struggles in the show are meant to mirror the anxieties of growing up in the digital age. We’re curious as to what exactly this means but still excited to see it. 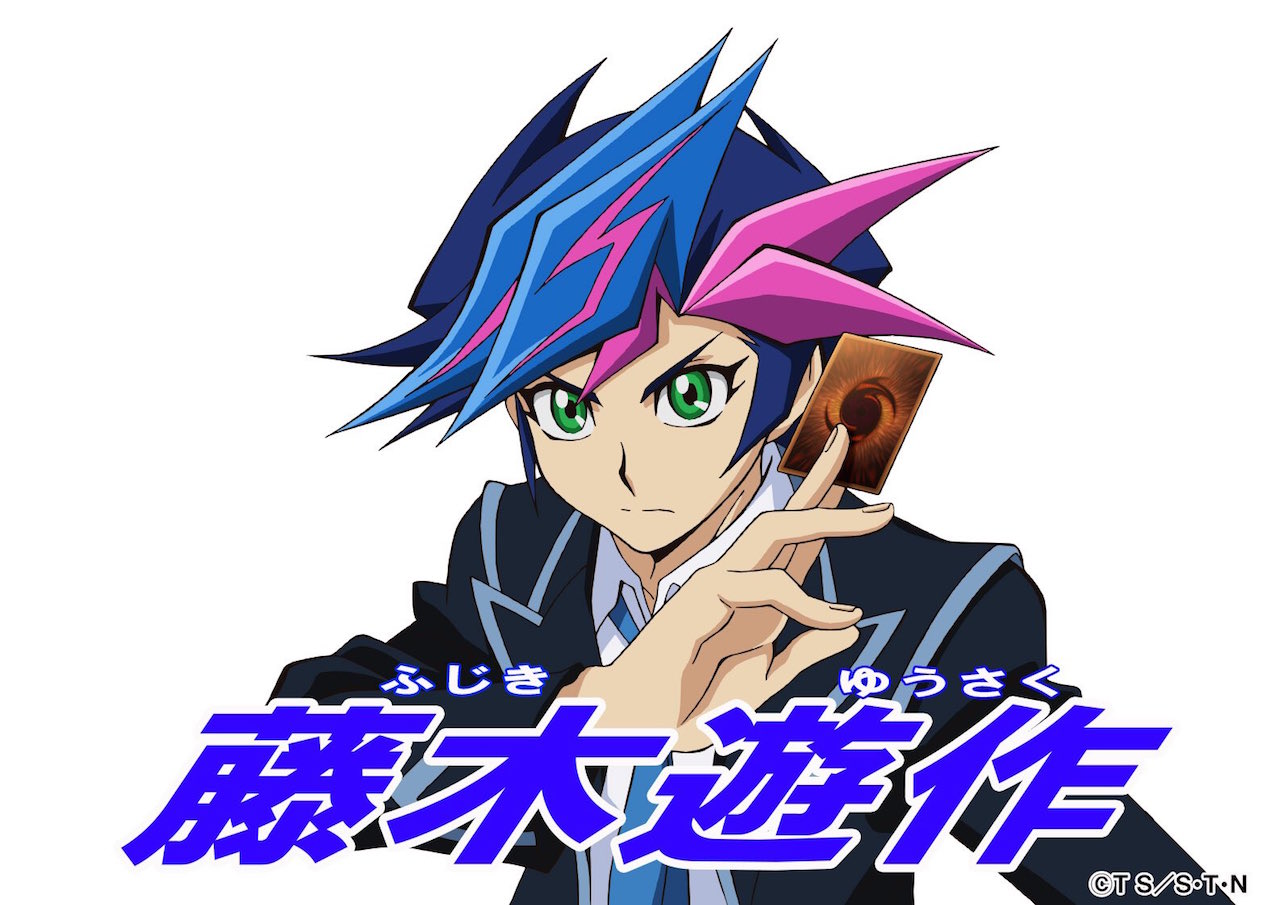 Robotech:  No, it’s not the company that made Robocop, it’s a 1980s cartoon that’s got a whole lot of nostalgia love – and now a comic book revival.  Titan Comics will be partnering with Harmony Gold (the company that owns Robotech) to release the comic book series in 2017. Elsewhere – a film adaptation of the property has been in the works for years and currently sits with Sony. 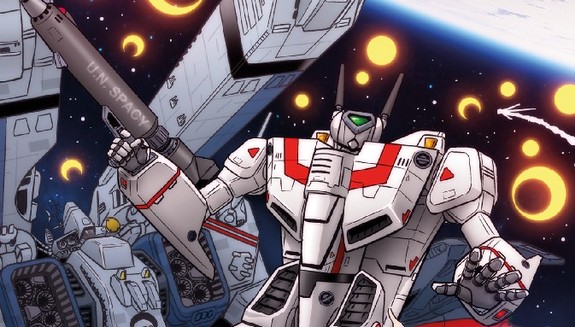 Assassin’s Creed:  While promoting his Assassin’s Creed film, star Michael Fassbender said that the film is part of a “three-film arc.” Look, we get that every studio wants their own version of the MCU, but maybe we should see how audiences like the film before we plan out a whole bunch of sequels? Just a thought. 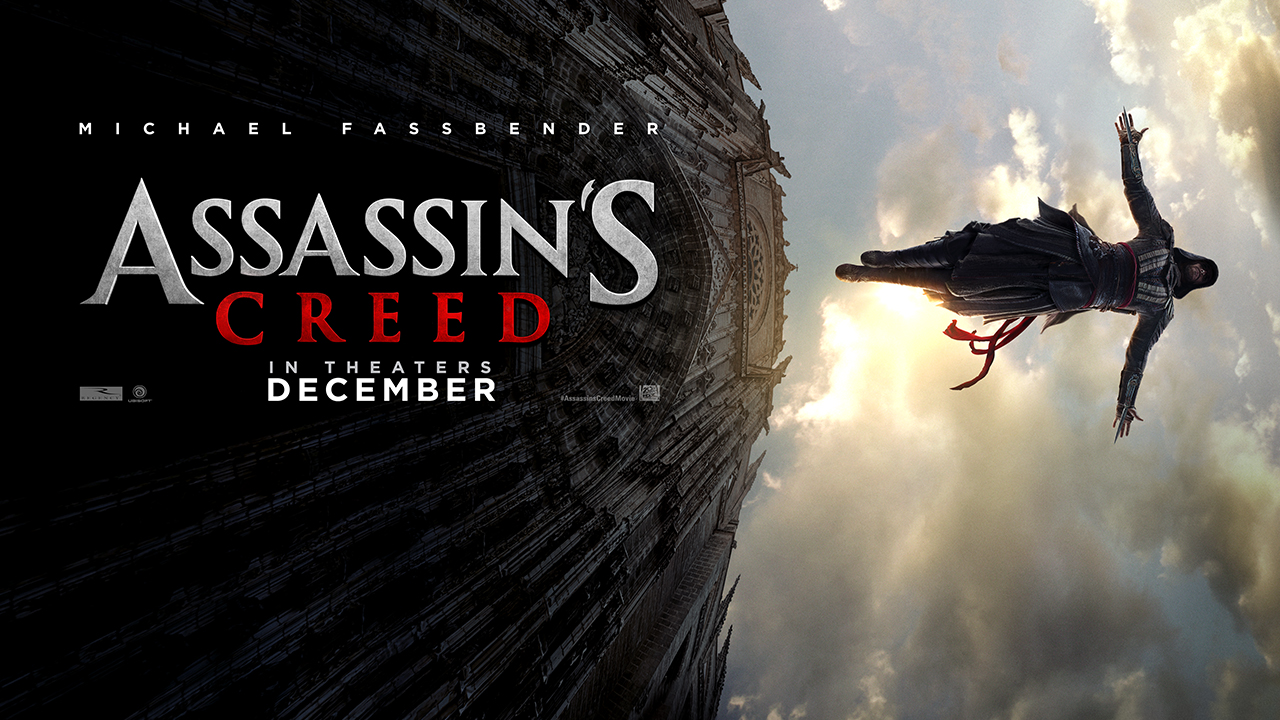 Marvel Studios: Many of the Studio’s Twitter accounts were hacked by the group OurMine earlier this week.  The group seemed to only post fairly innocent messages, mostly repeating this one “Hey, it’s OurMine, Don’t worry we are just testing your security, contact us to help you with your security contactourmineteam@gmail.com” on many of Marvel’s accounts. Not a good look, especially with millions of followers.

Michael Fassbender: Fassbender claimed that J.J. Abrams directly approached him about a role in Star Wars: The Force Awakens. The actors says he turned the role down because he was working on something else, but maybe he’ll pop up in a future episode? Who knows?

Cain: Showrunner Ildy Modrovich suggested that he’ll be bringing the character Cain to Lucifer in the future.  Cain, who readers may recognize from appearances in Sandman, is a minor comic book character – but his inclusion in the show means that his long-suffering brother, Abel, may not be too far behind.  Looks like Fox’s hit show is about to get a little more biblical.

Adam Driver: In more Star Wars celeb news, Driver said in an interview that he wants Star Wars Episode VIII to pull a “Beyoncé” and arrive in theaters with no warning. Yeah right, Adam, like that would ever happen.

Malcolm in the Middle: A Malcolm in the Middle movie? Seems ridiculous and kind of unlikely, but Bryan Cranston was open to the idea in his Reddit AMA for the movie Why Him? We’re not holding our breath, but somebody in Hollywood better get that ball rolling! 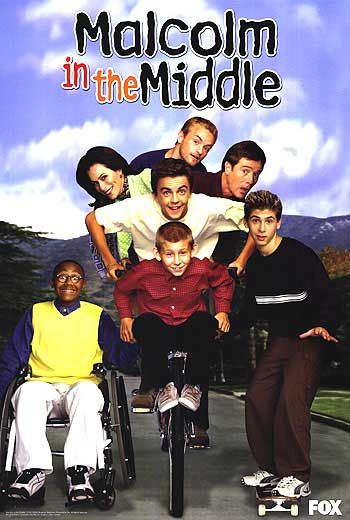 The This Ain’t Right Movie Podcast-Harold and Kumar Christmas