As summer movie season inches closer and closer, don’t be surprised to see the majority of the below focus on what’s new at the box office, what breaks records,...
by Alexandra Wilson April 21, 2017

As summer movie season inches closer and closer, don’t be surprised to see the majority of the below focus on what’s new at the box office, what breaks records, and what bombs. Here are the important headlines to know going into the weekend – a.k.a. the ones that will keep you up to speed and that will also make you look cool to your friends.

James Gunn: We don’t know what’s cooler about Gunn – the fact that he seems incredibly genuine about loving his job, or the fact he makes big announcements directly to fans (without any canned press planning).  Gunn let fans know that he’ll be back with the Guardians of the Galaxy to write and direct a third film – and that he’ll be sticking with the MCU for some time afterwards.  We hear that Volume 3 will be the last of “this iteration” of the Guardians team, but until we see Volume 2, we won’t know exactly what that means. 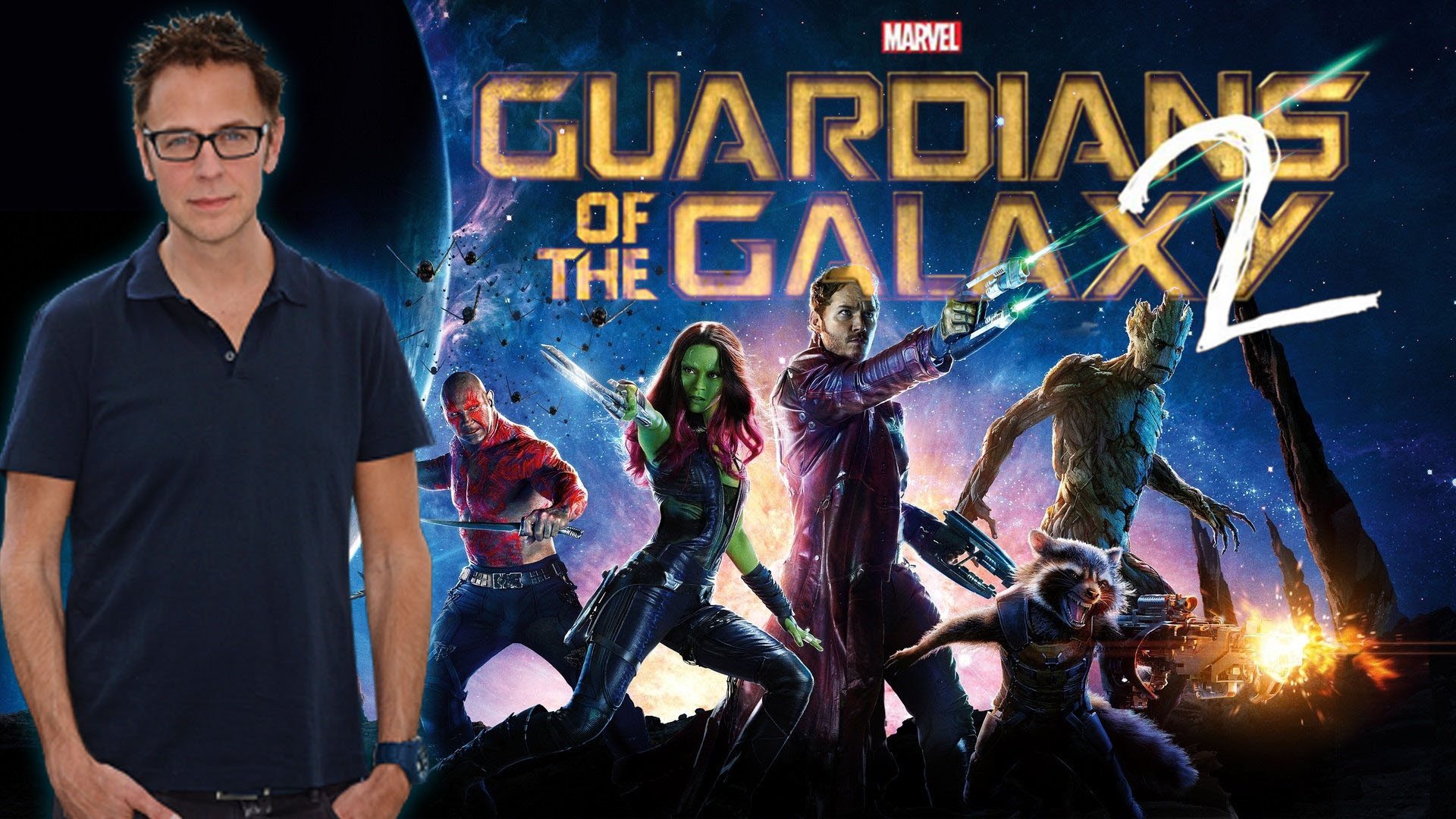 Fast and the Furious: Unsurprisingly, The Fate of the Furious had the biggest global box office opening ever last weekend.  The eighth film in the franchise made over $530 million, giving it a slight edge over the previous record holder Star Wars: The Force Awakens.  With more films in the franchise on the way (and with The Last Jedi in December, we’re certain this record won’t hold for long. 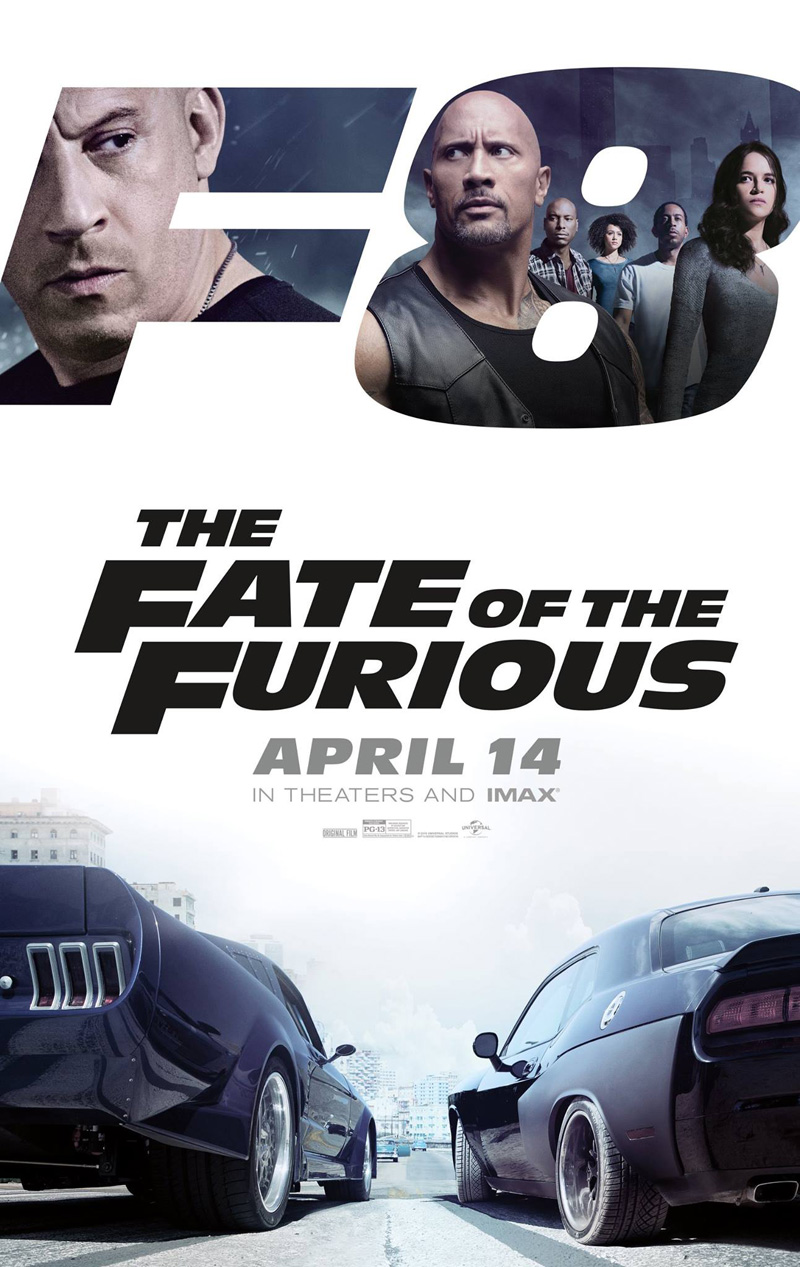 New Warriors: Even though we’re excited to see Squirrel Girl on screen, now that we know who else will be a part of the New Warriors cast, we’re uninterested. Aside from Squirrel Girl, the other team members will be Mister Immortal, Night Thrasher, Speedball, Microbe, and Debrii.  It’s not great or terrible, it’s just… fine.  For Marvel’s first foray into comedy, we expect something that will blow our socks off. This isn’t it. 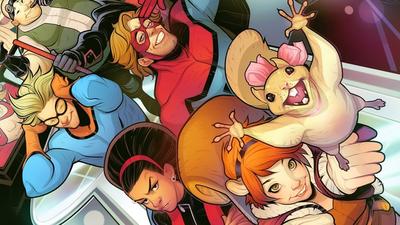 Captain Marvel: Marvel Studios has picked two directors to help Captain Marvel launch into the film space.  Anna Boden and Ryan Fleck will co-direct the project.  Previously, the duo has worked on Mississippi Grind.  We’re happy to see a female director take the lead, but it’s strange that Marvel won’t let a female director take the solo lead. The script has been written by two women instead of just one… what’s the deal, Marvel? 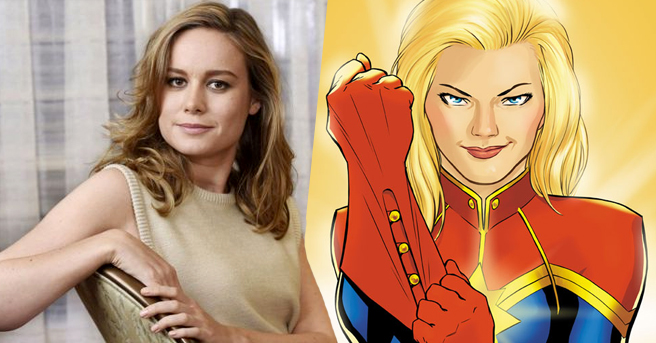 Keira Knightly: Even though nobody in the USA is excited for the fifth Pirates of the Caribbean film, it looks like Keira Knightly is since she’s coming back to the franchise after skipping the last outing.  Though her involvement has been rumored since December, Knightly appeared in the Japanese cut of the Pirates 5 trailer.

Will Smith: There’s a rumor going around that Will Smith will play the Genie in the upcoming live action adaptation of Aladdin and we don’t know how to feel about it. Yes, we know that nobody can really live up to Robin Williams’ performance, but if there’s anyone who could give him a run for his money – it’s Smith. 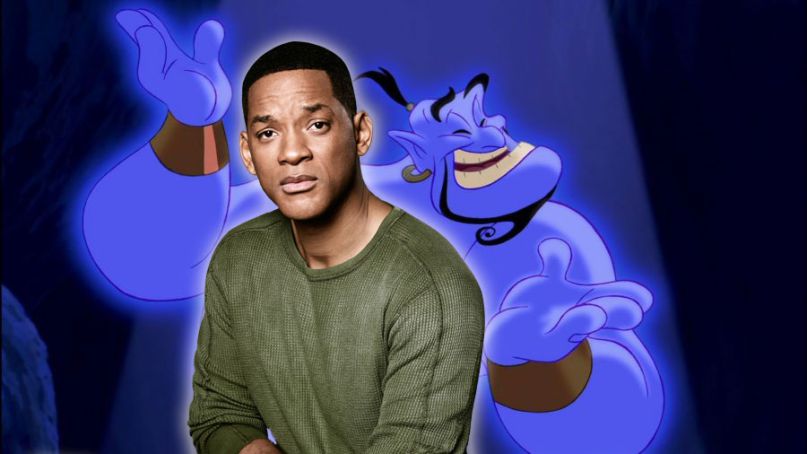 Gina Rodriguez: Where in the world in Gina Rodriguez? A recording studio, since it was announced this week that she’ll be voicing Carmen Sandiego in an animated reboot of the classic kids show. The project will be headed to Netflix in 2019. 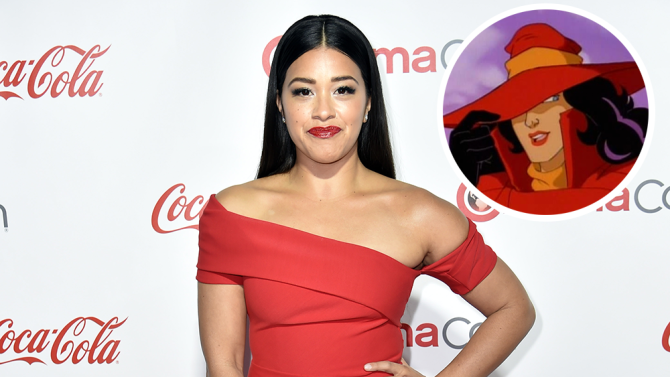 Leslie Uggams: Now that we’ve cast Cable, the most important part of Deadpool 2, Uggams announced that she’ll also be returning to the franchise as Blind Al. Let’s hope she’s gotten better as assembling Ikea furniture in between movies.

Fear the Walking Dead:  The successful spin-off continues to be successful, as it was renewed late last week for a fourth season. 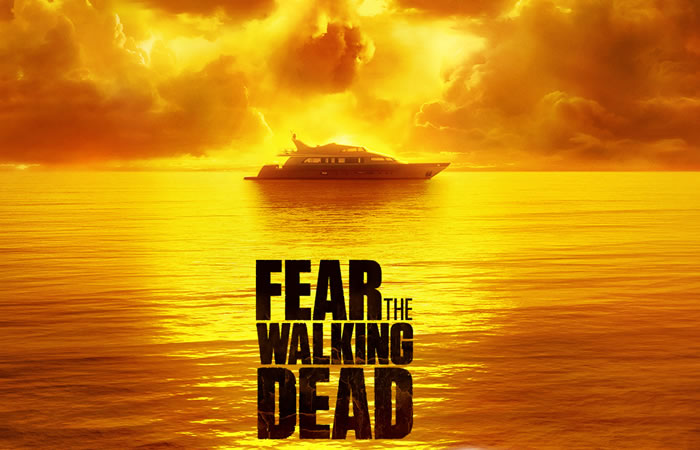 King Kong: With the success of Kong: Skull Island, a new King Kong-fronted project is in development. This time, however, it’s a television project that plans to be “female-focused.” Let’s hope that that means more than just having women in short shorts run around on an island,. 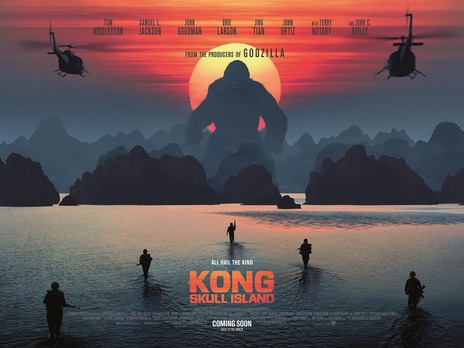