Holiday Movie Season: It’s officially here! With Fantastic Beasts, Moana, Doctor Strange, and all of the amazing Oscar season films starting to hit theaters, holiday movie season is finally here.  If you’re trying to escape the winter weather, plan to spend a few days just hanging out inside a movie theater jumping from flick to flick – the box office has already been breaking records and we expect it to break a lot more by Christmas.

Dune: If you’re a fan of the Dune series, get stoked – Legendary picked up the rights to the franchise last week and is planning on making a new stories for both film and TV. For anyone who says the world of Dune is too big to fit into a movie – you’re totally right. That’s why it’s interesting that Legendary picked up the rights for both film and TV… we could get an interesting Marvel-Game of Thrones hybrid franchise that fans would actually like! 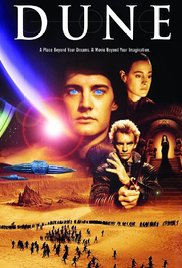 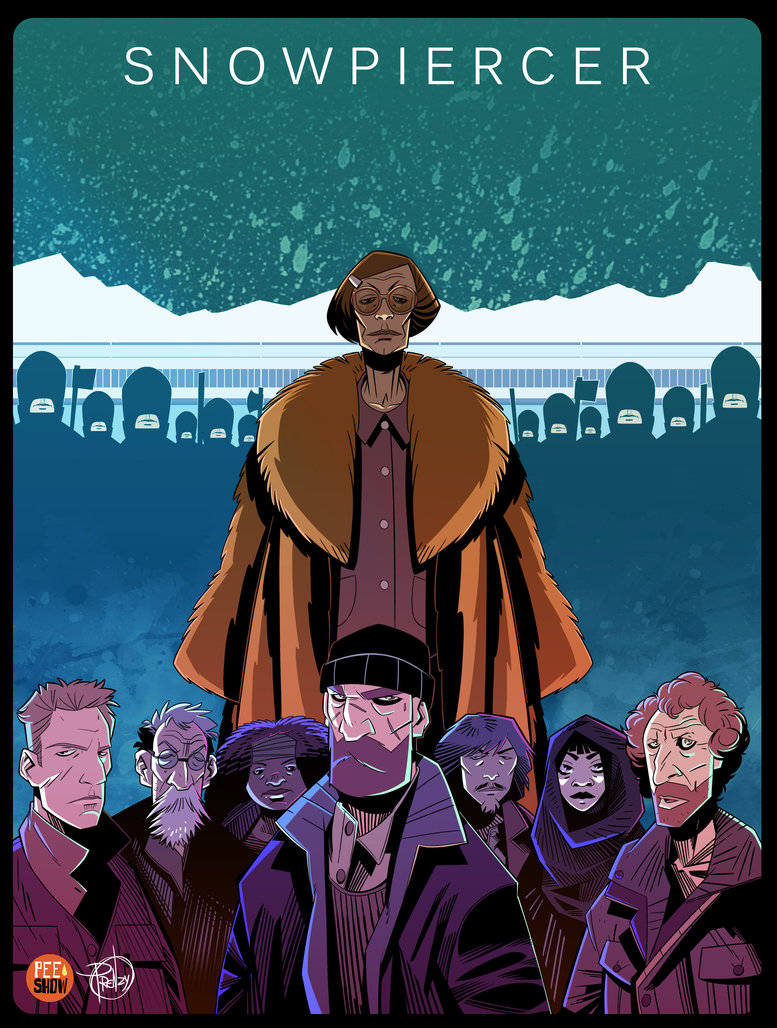 Snowpiercer: It looks like an adaptation of Snowpiercer is headed to TNT with a pilot order. Why fix something that isn’t broken? We have no clue – especially since this writer LOVED the film adaptation starring Chris Evans, Octavia Spencer, and an amazing international cast. This series sounds like it’s going to ruin something that’s already great, and that is a huge bummer.

Inhumans: It looks like Marvel might have too many SFX-heavy shows to handle…  the SFX Supervisor from Agents of S.H.I.E.L.D. will not be working on the upcoming inhumans television show. We’re intrigued by the whole project still, but Mark Kolpack has been involved with Marvel’s TV universe from the beginning so it seems like you should want him on board.

Angela Basset: Officially announced as part of the Black Panther cast, Basset will be playing Ramonda – the mother to T’Challa (Chadwick Boseman).  This cast might have the highest pedigree for an original superhero movie yet.

Kevin Smith: In a Facebook Live chat, Smith mentioned that he would be open to making Superman Lives, his unproduced screenplay, into an animated feature starring Nicolas Cage and Michael Rooker. Let’s get to work, Hollywood!

Chad Stahelski: The John Wick director will now be tackling a Highlander reboot for Lionsgate. The studio is searching for new scribes to write with Stehelski, but we hear that there can only be one… 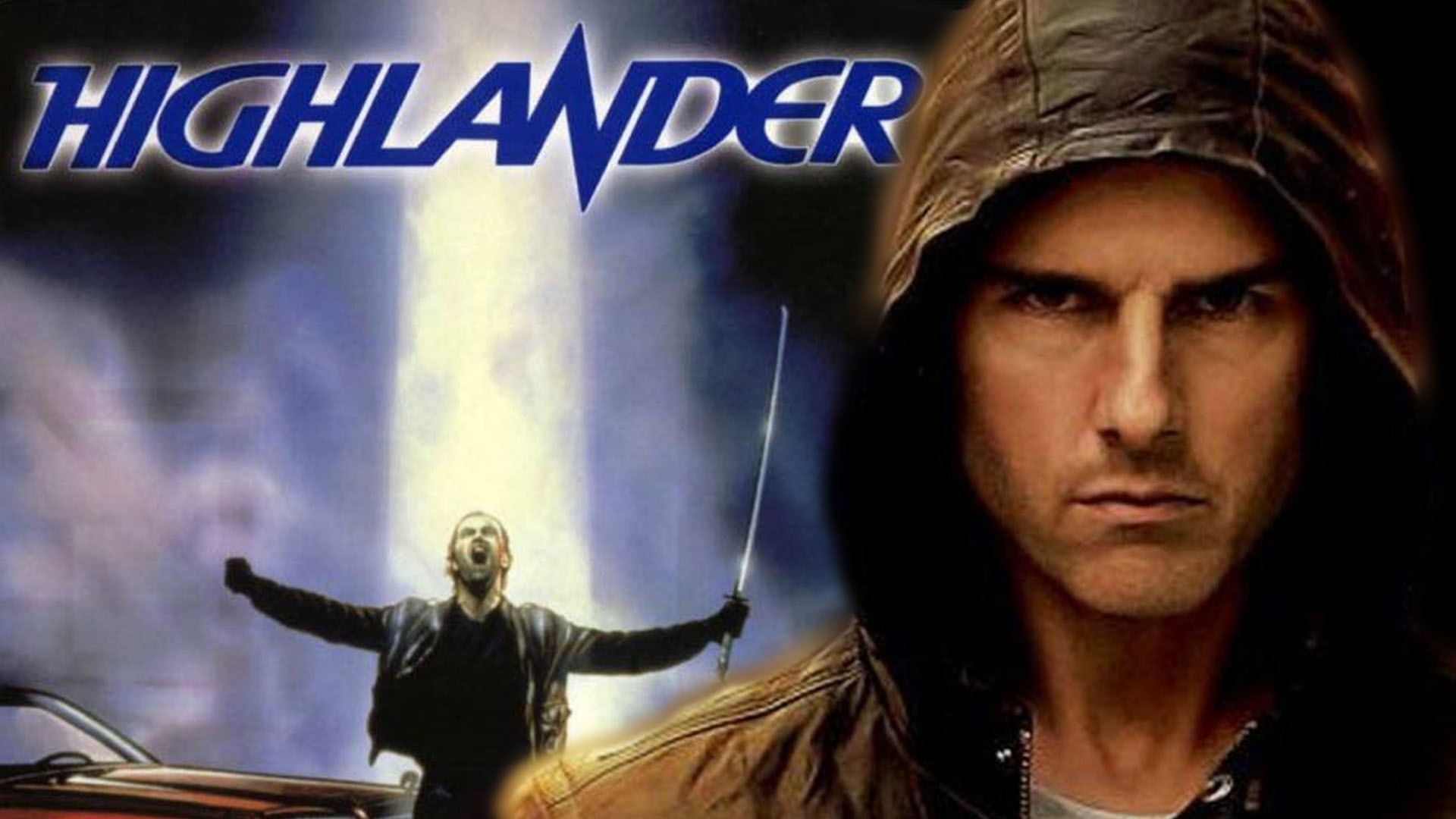 Dark Crystal: If you’re a fan of the cult film, you’re finally getting a sequel… in comic book form.  This is a great idea, especially when you think of the cost of animatronics.  Plus, we’ve seen the cover for the first issue of the series (The Power of the Dark Crystal) and it looks great.

Fox: We don’t know what they are yet, but Fox dated three upcoming films for 2018 and 2019.  We know one is from James Cameron, so our guess it that it’s Avatar-related, but the other two are unknowns and might be Marvel IP films. We’ll have to wait and see!

Must-Visit Comic Book Shops Across the US