Geeky News-Everything you need to know for the Week ending 1/13/2017 Now that everyone has gotten over the holiday season, the entertainment bigwigs have been busy at work...
by Alexandra Wilson January 13, 2017

Now that everyone has gotten over the holiday season, the entertainment bigwigs have been busy at work making deals and brainstorming new strategies. There’s a lot of company news this week, so buckle in an impress your friends with the top entertainment news.

Amazon: Amazon added an on-demand anime channel to its VOD offerings this week. The channel, called Anime Strike, is ad-free to Amazon prime members and can be purchased via Amazon Channels for $4.99. The channel will feature anime series that Amazon hold exclusive U.S. streaming rights for, including Paprika, Magical Girl Lyrical Nanoha StrikerS, and Vivid Strike!

X-Men: There’s been a lot of X-Men related TV news this week, with the near premiere of Legion on FX and with rumors that Fox is close to a pilot order for another X-Men show, but we hear that Fox “accidentally” announced their new film. A production notice was released for X-Men: Supernova, with the same May 2017 production start date that the next X-Men film is going to have. We have no idea what the storyline of the film will be (rumor has it that it’s a re-telling of the Dark Phoenix Saga), but we’re excited that it’s a storyline we can get behind.

Apple:  The tech company is usually a leader in the entertainment space, but it looks like they’ll be following the likes of Netflix, Hulu, and Amazon.  Apple has officially been talking with various producers about gaining the rights to scripted TV programs and about creating their own original content. This decision seems to be based on the success of Apple Music, so the future subscription program will probably look similar to that. 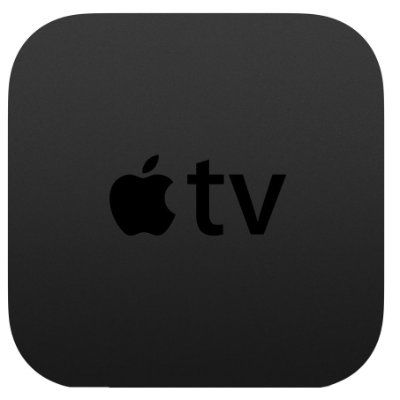 Peter Dinklage: The Game of Thrones breakout is in early talks to star in Avengers: Infinity War. There’s no official news on what he’ll play, but sources tell us that he’s circling the role of Pip the Troll – a character linked heavily to Thanos. 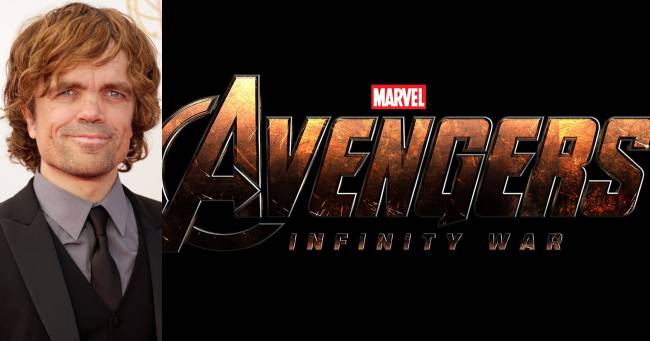 Sigourney Weaver: We now know that Sigourney Weaver’s Defenders villain is named Alexandra. Unfortunately, we only know that and that she’s a major force is New York City – her character seems to be totally original for the show. 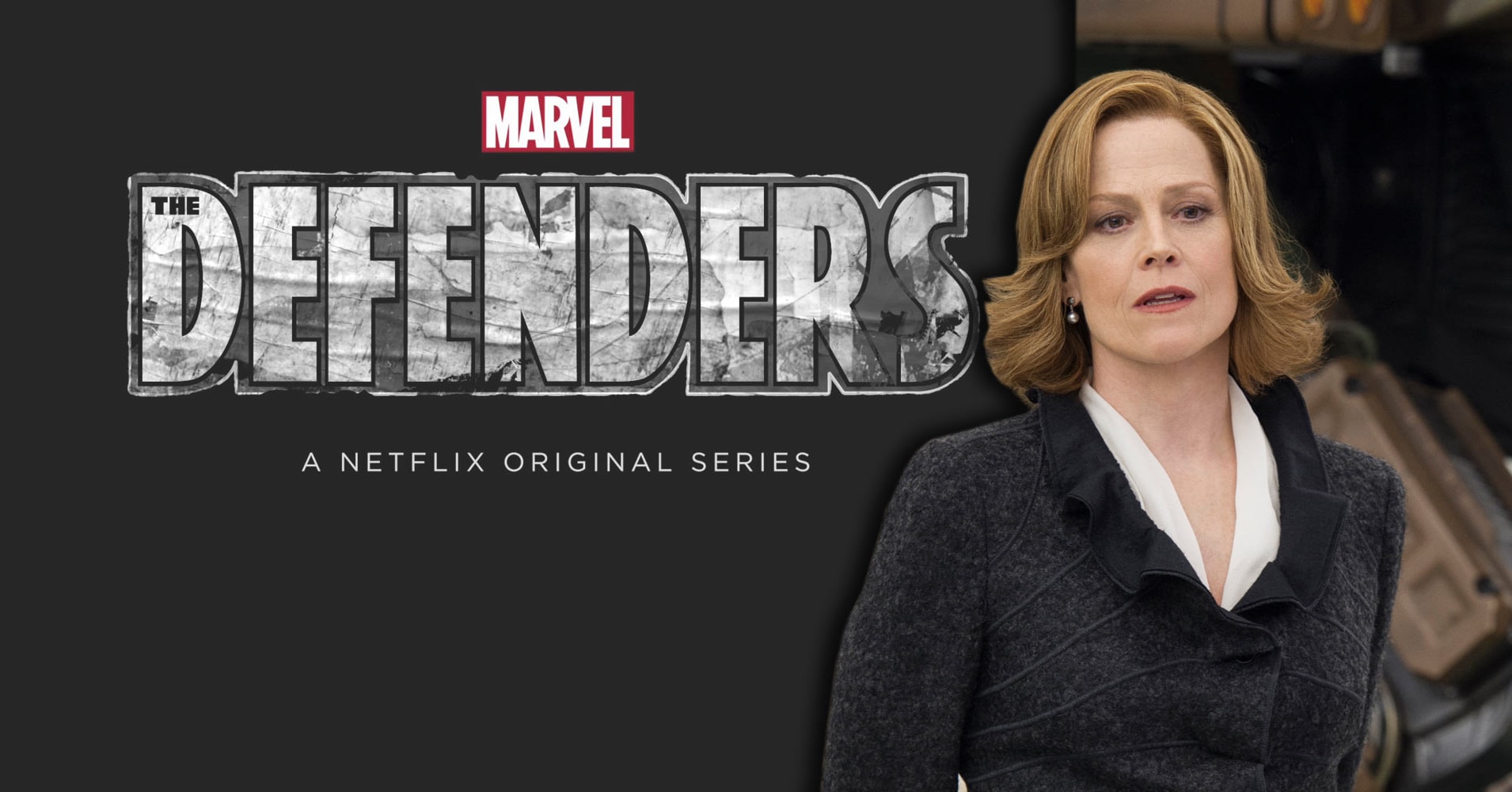 Carrie Fisher: Disney is allegedly negotiating with Carrie Fisher’s estate to use her likeness in future movies. We loved her cameo in Rogue One, but are we ready for a creepy CGI version of General Organa yet? It doesn’t seem so… 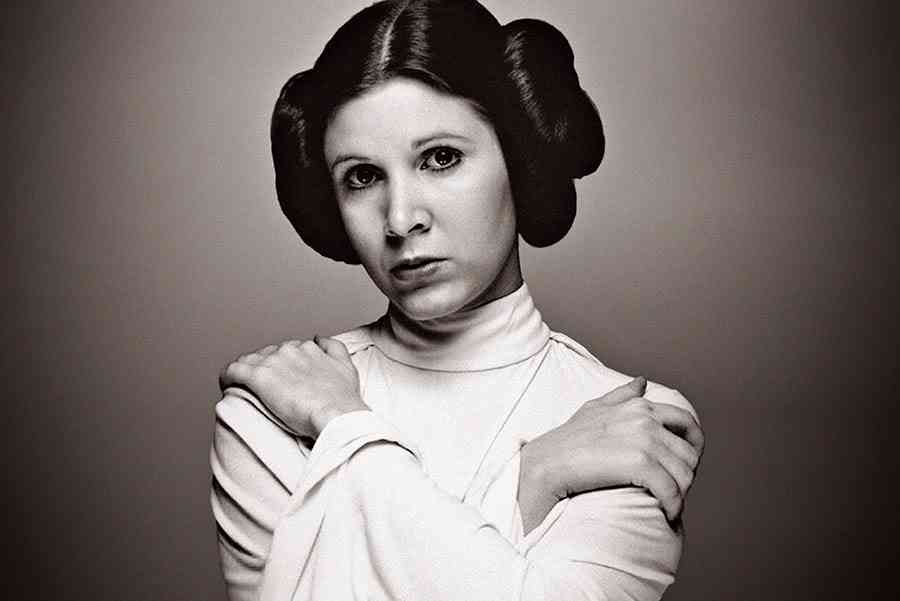 American Horror Story: FX’s anthology series was just renewed for two additional seasons. As always, the details are top secret, but we’re sure that everything will continue to be connected. 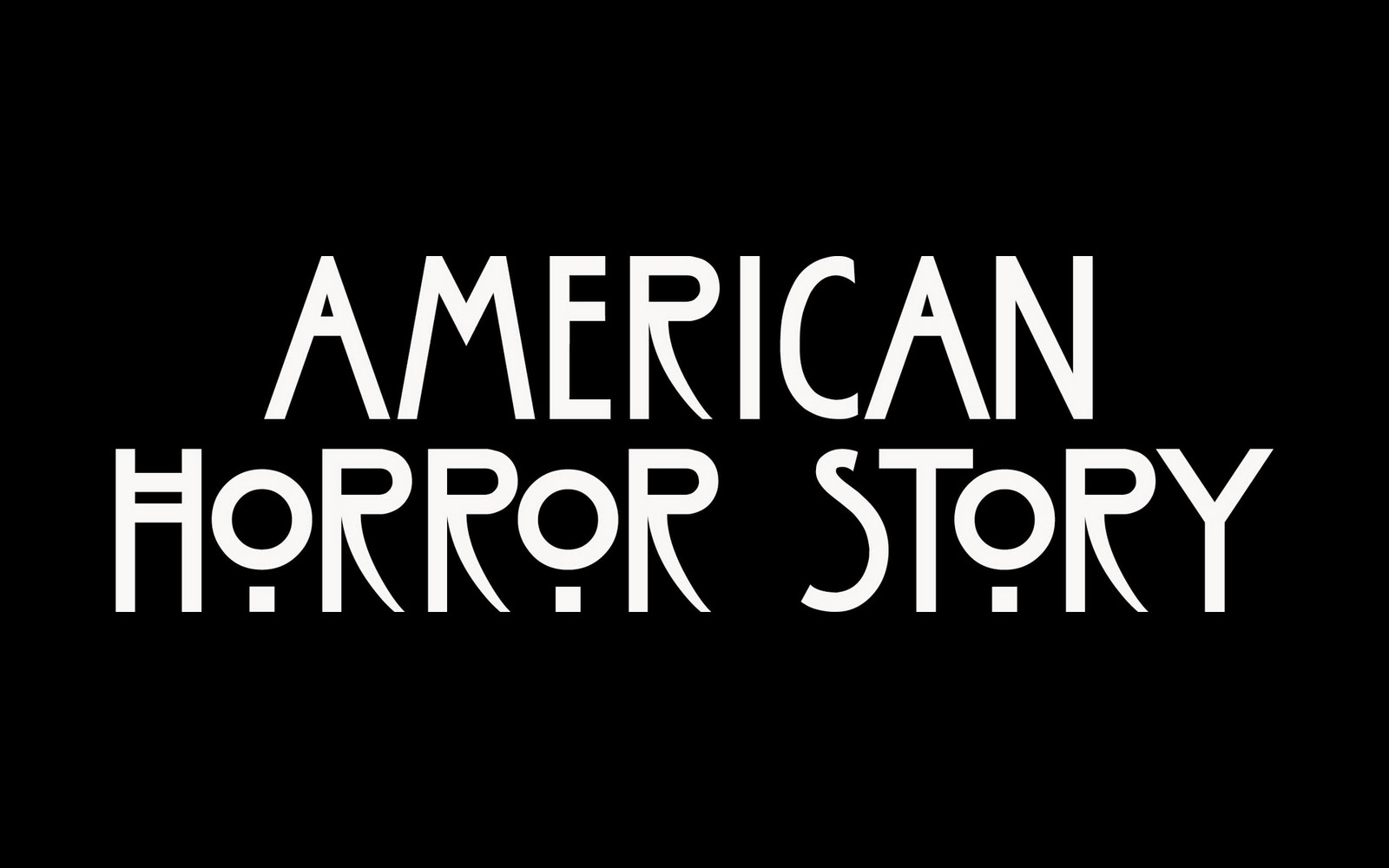