Another week, another bunch of news to go over. Instead of reading about politics and causing yourself some needless worry, read this list of top entertainment stories below.   How...
by Alexandra Wilson January 23, 2017

Another week, another bunch of news to go over. Instead of reading about politics and causing yourself some needless worry, read this list of top entertainment stories below.   How else would you find out about this week’s top geeky news stories?

Black Adam:  Dwayne “The Rock” Johnson has long been attached to the future Shazam! movie as the villainous Black Adam. It was announced this week that Johnson will still be playing the role – but in his own Black Adam film instead.  The previously announced Shazam! will still be made, but Johnson’s involvement will be significantly less. No creatives are attached to Black Adam at this time. 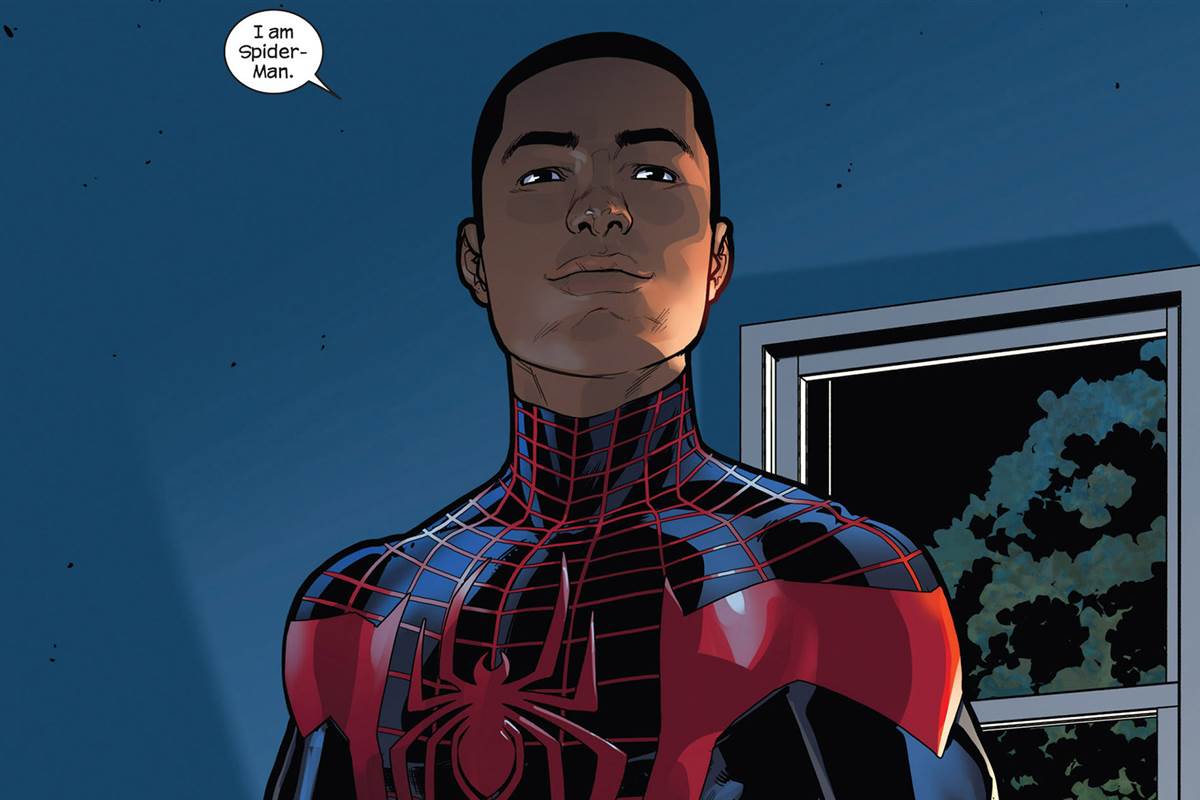 Anyone who has been complaining about too many Peter Parker films can take a break (for now). Sony recently announced that its upcoming animated Spider-Man film will not feature Peter Parker – but instead Miles Morales as Spider-Man. In the animated series, Miles Morales is voiced by Donald Glover. With Glover’s star on the rise (thanks to Atlanta and his upcoming role of Lando in the Hans Solo anthology film), will he voice this Miles also?

Star Trek: CBS and Paramount settled a long-running lawsuit regarding a fan-made Star Trek film.  The case was set to go to trial in one week. While we’re glad that the case got settled, it usually means that the smaller guy (the fan making the film) has to pay the bigger guy to get out of trouble. This is a tricky case, but it’s a good thing it got settled. Now Trekkies can move on to getting excited for Star Trek: Discovery. 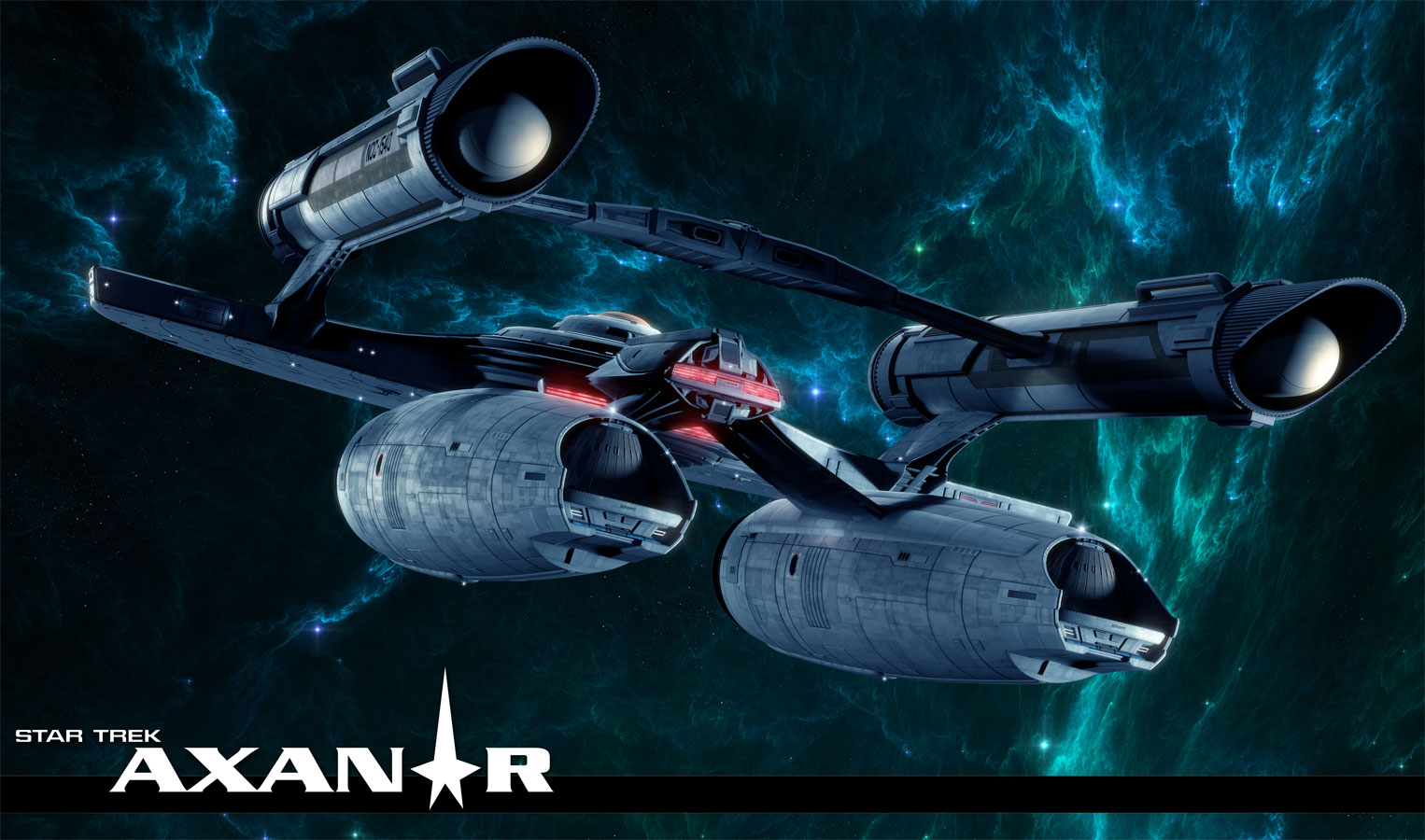 Green Lantern: Warner Brothers’ list for potential Hal Jordan actors leaked this week and leading the list is… Ryan Reynolds? Yes, he’s really on the list (because it went SO WELL the last time) along with well-known actors like Tom Cruise, Bradley Cooper, and Armie Hammer. We’re getting the feeling that WB has forgotten who Hal Jordan is… 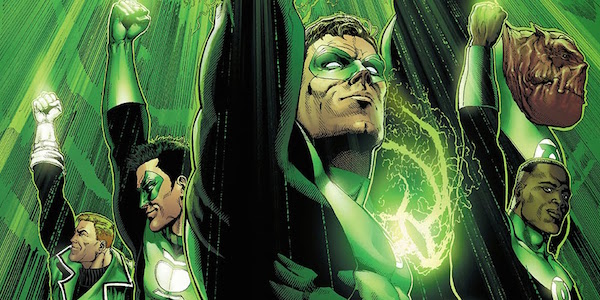 Mark Hamill: Okay, we couldn’t get through inauguration week without at least one piece of political news… if it makes you feel better, though, it’s more of a PSA. If you haven’t heard Mark Hamill read Donald Trump’s recent tweets in the voice of The Joker, head to Twitter and find those links now. I promise you – they’re 100% worth it. 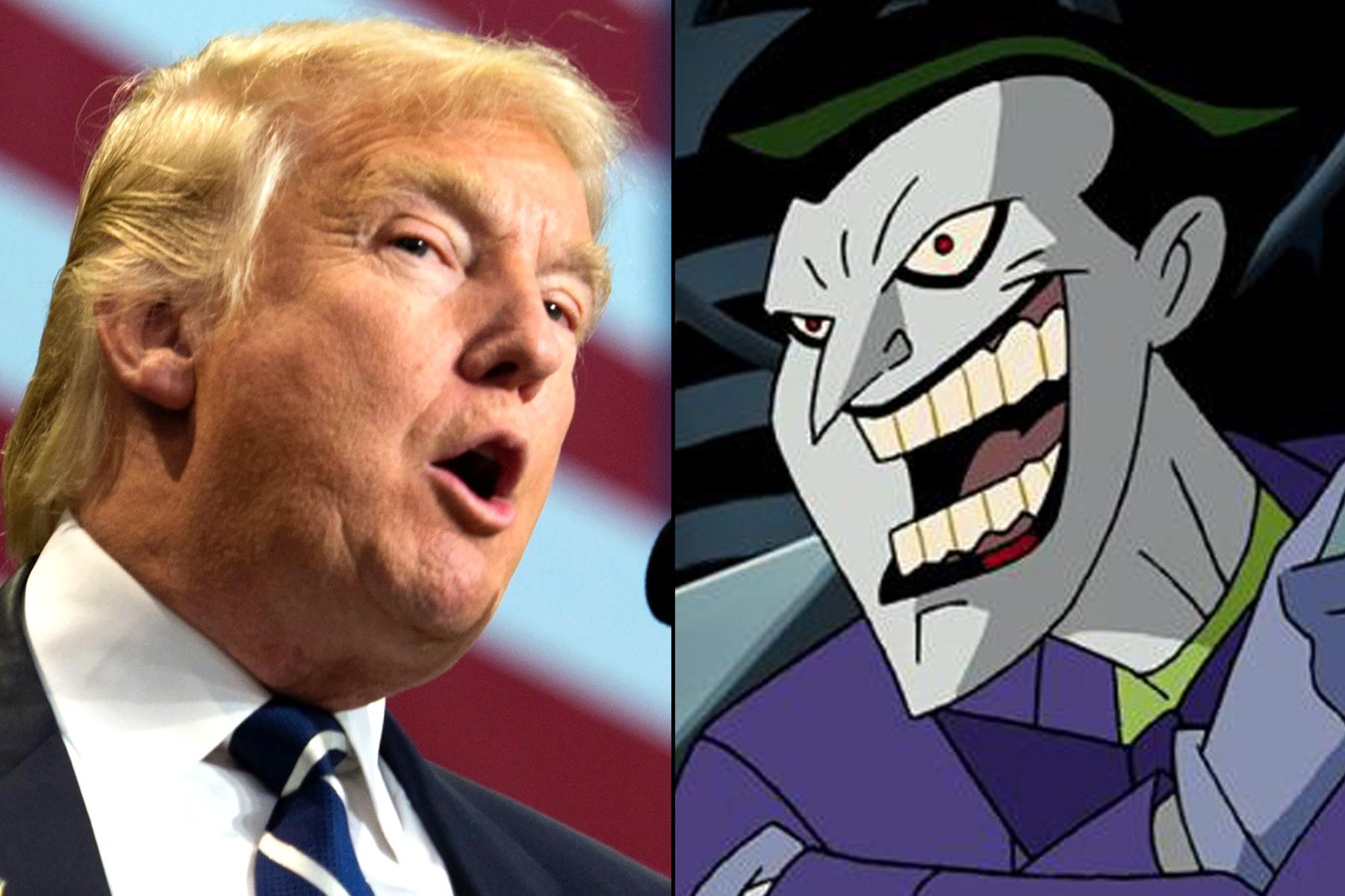 Dan Buckley: The Hollywood Reporter exclusively announced that longtime publisher and TV president Dan Buckley is now the president of all of Marvel Entertainment (except for the films). 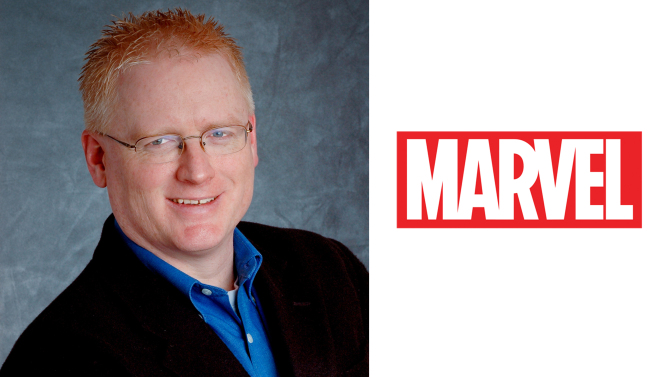 Witchblade: NBC has a weird history with geeky television. It’s original programming, like Grimm, ran for several seasons and found a passionate cult audience. Its adaptations, like Hannibal and Constantine fell short and were canceled quickly.  So what to make of the news that NBC is looking adapt the Witchblade comic book for television?