Geeky Cocktails and Where to Find them

Everybody loves a good drink. Though your liquid of choice may not be alcoholic, everyone has a preferred taste that says a lot about them as a foodie and...
by Alexandra Wilson February 21, 2017

Everybody loves a good drink. Though your liquid of choice may not be alcoholic, everyone has a preferred taste that says a lot about them as a foodie and as a person. So what better way to showcase your geeky sensibilities than with a geeky drink? There are plenty of delicious cocktails out there (and no, we’re not talking about the Pan-Galactic Gargle Blaster). Here’s where you can try them. 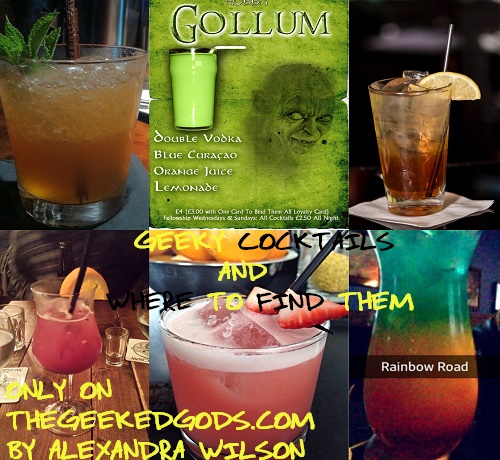 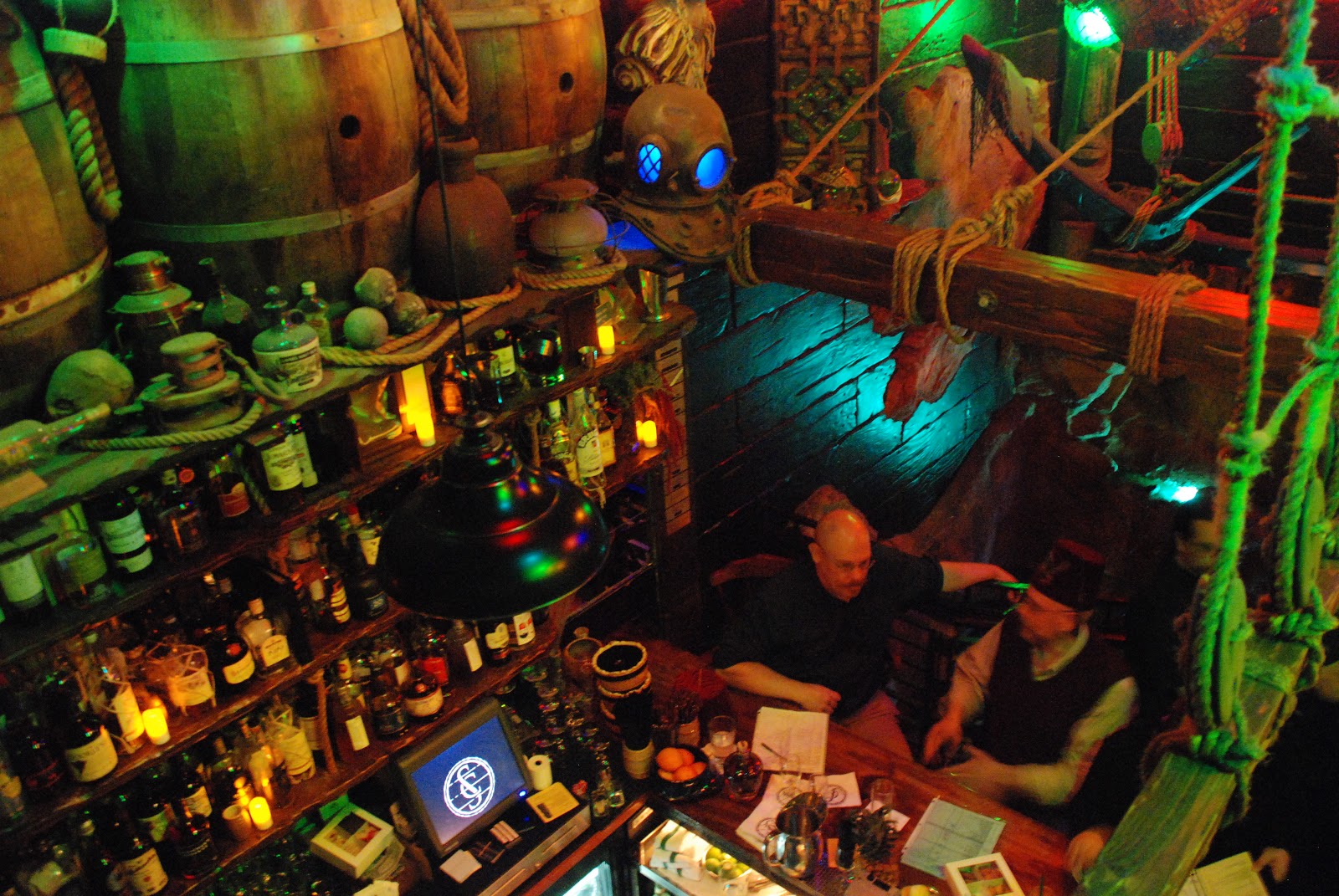 Who doesn’t want to be Jack Sparrow, even if it is just for a little bit?  This pirate-themed cocktail bar is in sunny San Francisco and it has some awards to give it legitimacy. (We at The Geeked Gods wouldn’t send you to a bad bar!) The Captain’s Grog consists of various rums, fresh lime and grapefruit, maple syrup and a few other flavors. It’s both well-balanced and wholeheartedly addicting. 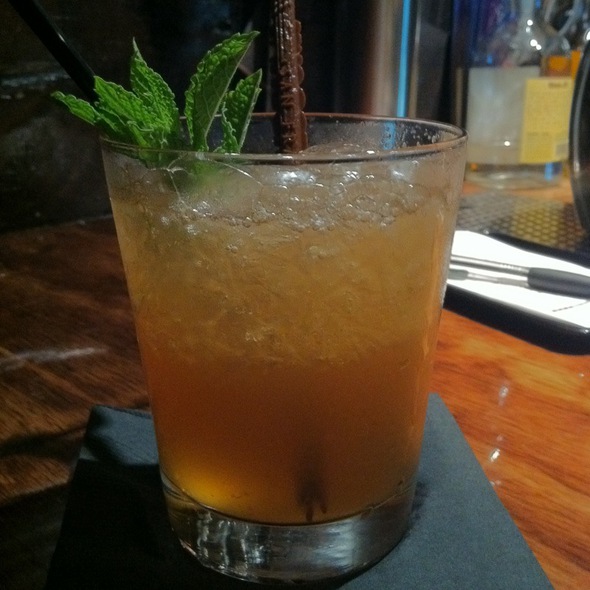 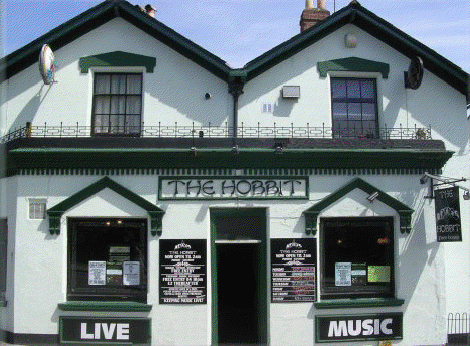 If I have to tell you the geeky inspiration for this British pub, you probably shouldn’t visit here. The Hobbit offers live music in a warm atmosphere, plus their large garden area makes for perfect summer drinking. As expected, the bar offers a whole menu of Lord of the Rings cocktails named after key members of the Fellowship. Our drink of choice? The Gollum, which consists of vodka, blue curacao, orange juice, and lemonade. Another great drink is the Kili, which is built around an apricot brandy. 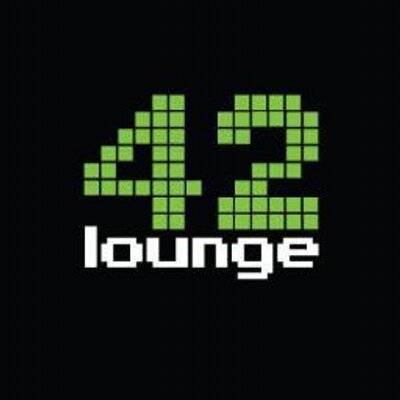 We’ve written about 42 Lounge, but we keep coming back to this restaurant because we’re obsessed with their gaming bar concept and their delicious list of cocktails.  Order a Natasha Romanoff, consisting of Firefly Sweet Tea Vodka, Leroux Blackberry Brandy, and Lemonade, and post up with a PS4 and game of your choice. Regardless of the other things you do during your evening, this will be the best choice you make. 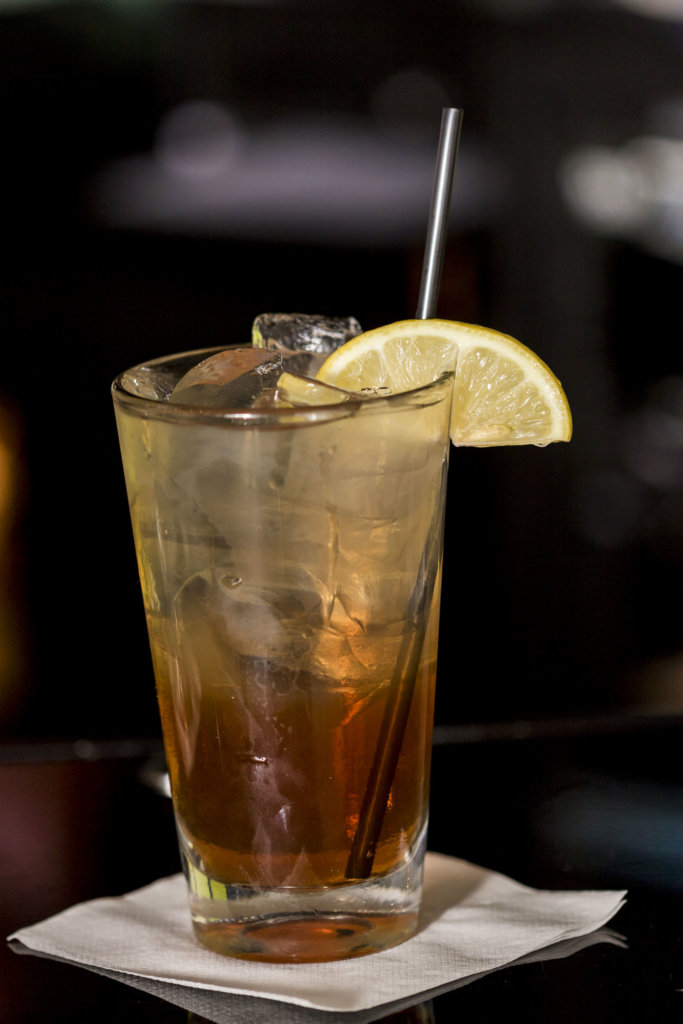 The company that operates Storm Crow Tavern also has another Vancouver-based location called Storm Crow Alehouse, so fortunately for us – we can get the same delicious geeky cocktails twice. Though the Romulan Ale is the house specialty (the Bols Blue gives it its trademark color), the Sexy Teenage Vampire makes us laugh. What other cocktail is made with white wine, peach schnapps, blueberry compote, and eternal angst? 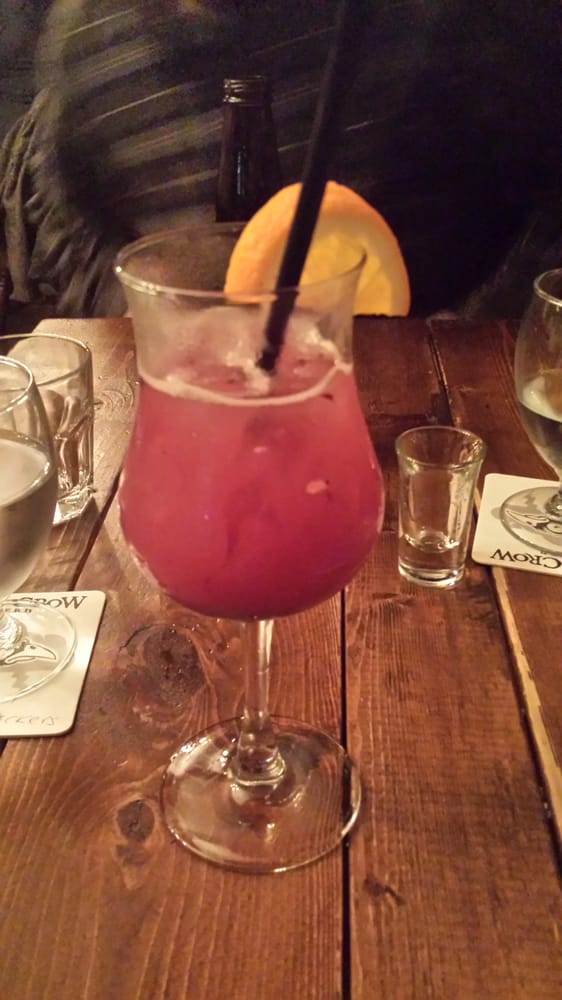 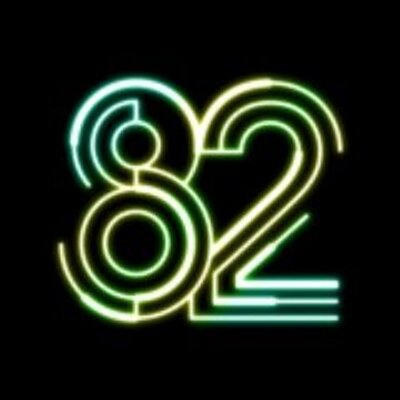 This classic, old-school styled arcade bar offers great drinks and occasionally hosts live music, food trucks and various gaming tournaments. It’s no wonder this place is the home of the LA Pinball league!  When you’re not playing Ms. Pac-Man, TMNT: Turtles in Time, or Star Wars on Atari, order the Princess Peach (vodka, lemon, agave, peach puree) or, if you’re feeling especially cruel towards the friend you just beat in a video game, the pwn3d. 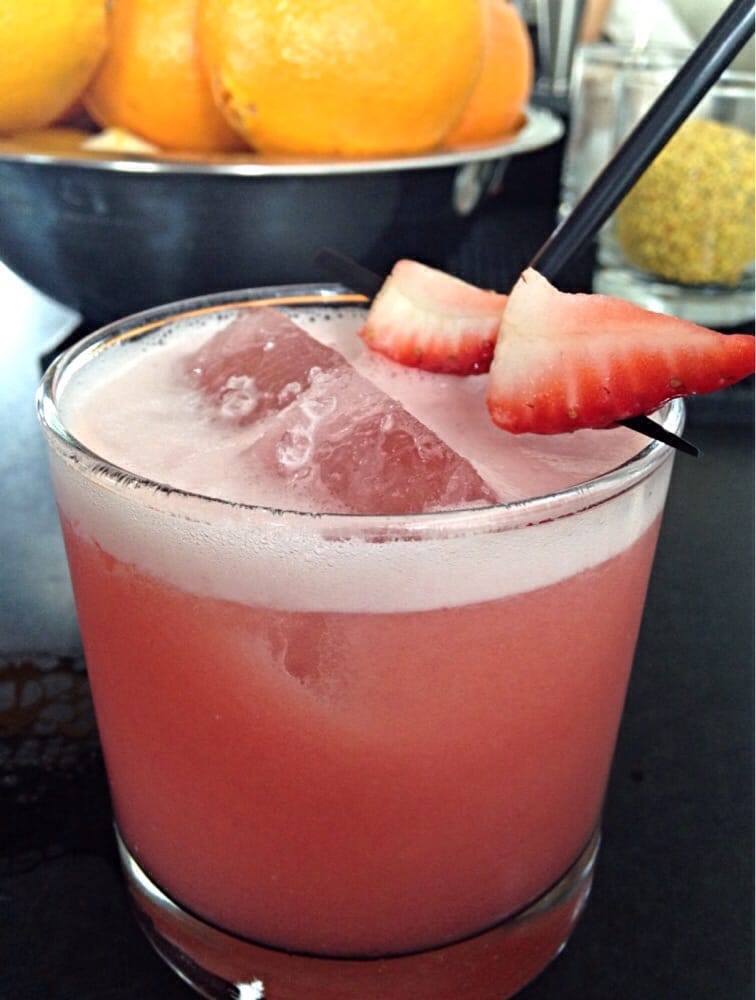 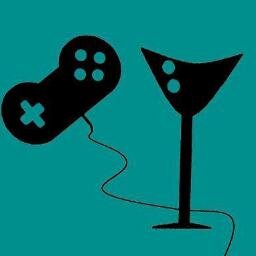 First-person shooter games at a bar named for them? Count us in.  There’s a plethora of drinks to be drunk on the cocktail menu, but what could be a more perfect complement to Mario Party 7 than a drink called Rainbow Road? Its mix of alcohols will give you the IRL rainbow you’re hoping for, though we don’t think you can go wrong with drinks titled Falcon Punch or Pikachu either. 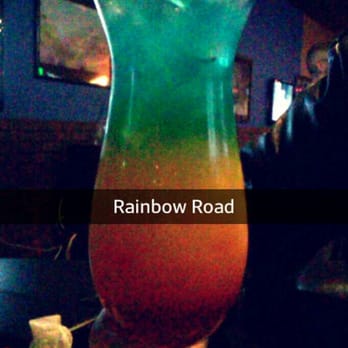 Do you have a favorite Geeky Cocktail? Let us know in the comments below…

Teddy Roosevelt and the Dogs of War-A Review of Rough Riders: Riders on the Storm Issue #1