Geeky Books Worth Reading  Nowadays, every part of culture is geeky in one way or another.  Even though geekdom originated from science fiction, it now spans across everything from... 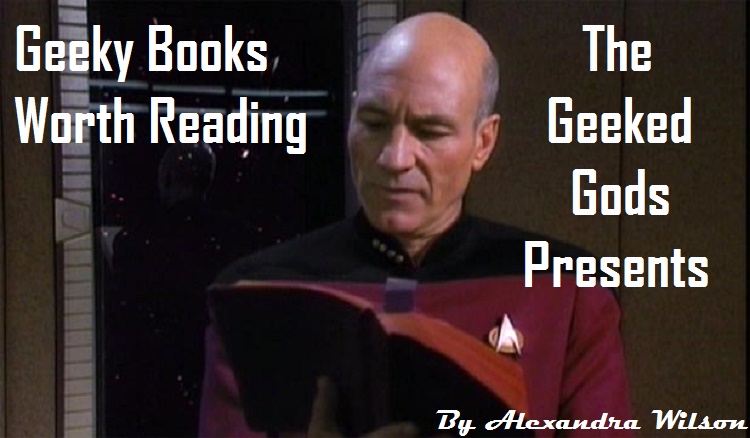 Nowadays, every part of culture is geeky in one way or another.  Even though geekdom originated from science fiction, it now spans across everything from broadcast television to clothing prints.  If you’re looking to explore geekdom in a different, less commercial way, how about you pick up a book that’s both great to read and incredibly geeky?  Here are our picks for great geeky reads (and no, we didn’t just list a bunch of books with fandoms). 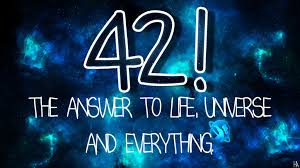 The Hitchhiker’s Guide to the Galaxy, Douglas Adams 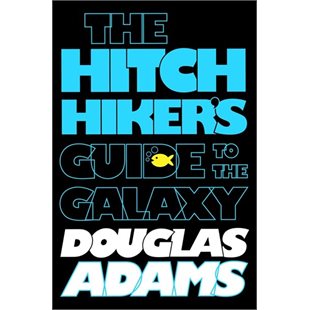 Ignore the not-so-great film adaptation – Hitchhiker’s Guide is one of the best literary space adventures ever written. Yes, the book (and its sequels) are long and will take a significant amount of time to read, but the positives outweigh that negative. No other book will give you the answer to life (42), tells you how dolphins save the humans, and shows you how to stop inter-galactic war.  Though there are a few different adaptations of Hitchhiker’s Guide on radio and TV, reading the book is the best way to digest this story.

This story is more about geeks than it is about geekiness, but aren’t they ultimately the same thing? Eleanor & Park is about, well, Eleanor and Park – two teenagers that bond through a love of comic books and 80s music.  There’s a lot to discuss about body image, childhood versus adulthood, and several of the other themes in the book, but every self-proclaimed geeky reader will be able to identify with how Park and Eleanor stand outside of the mainstream, especially during their youth. 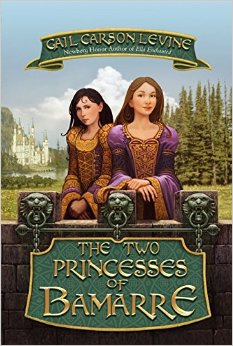 Full disclosure – this young adult novel was a favorite of this writer as she was growing up.  It’s a simple adventure story and full of the typical clichés, but it’s so much fun to read nonetheless. If you’re looking for a fun, fantasy-filled adventure – The Two Princesses of Bamarre is a great read.  It’s pretty evident that many of the girl versus dystopian society books that are popular today have roots from this early 2000s novel, and reading this with that context in mind makes for a totally different experience.

Command and Control: Nuclear Weapons, the Damascus Accident, and the Illusion of Safety, Eric Schlosser 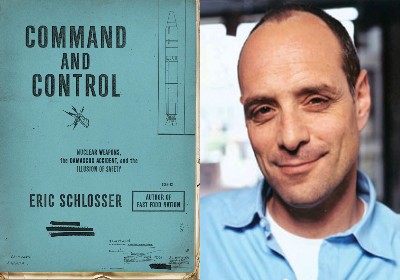 For a more heady, intellectual read, this deep dive into nuclear weapons, warfare, and technology as a whole is explored in this book.  Investigative reporter Eric Schlosser takes important (and seemingly unimportant) moments from history and weaves them together to form a historical narrative that could easily serve as the backdrop for any modern science-fiction novel.  The subject matter is heavy and occasionally dark, but it ultimately is a fascinating look at science without any of the fiction. 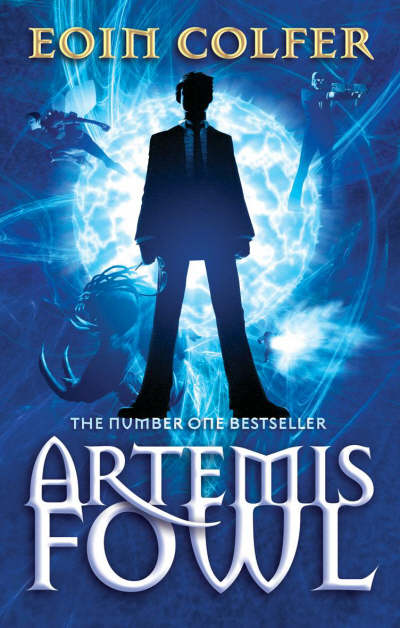 Strangely, the eight-book Artemis Fowl has not yet made it to the silver screen, despite adaptation rumors that have lasted for years.  The series follows teenage mastermind Artemis Fowl as he attempts to restore his family fortune by kidnapping a fairy. (You know, the logical option.)  With each new novel, the series expands on its supernatural underworld in a surprising and inventive way. Colfer’s writing does not disappoint, and the writing style makes it great for readers of all ages.

So long, and thanks for all the fish!