The Geeked Gods Podcast-The Spooktacular and Guess the Creep

It’s that time of year again it’s the Spooktacular 2 First up Game Guess the Creep with Glen Wolfe and James O’Donnell Then it’s the Geeked Gods Spooktacular...
by Ashish October 26, 2016 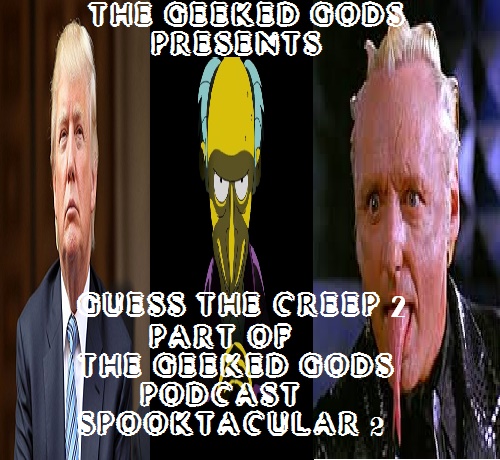 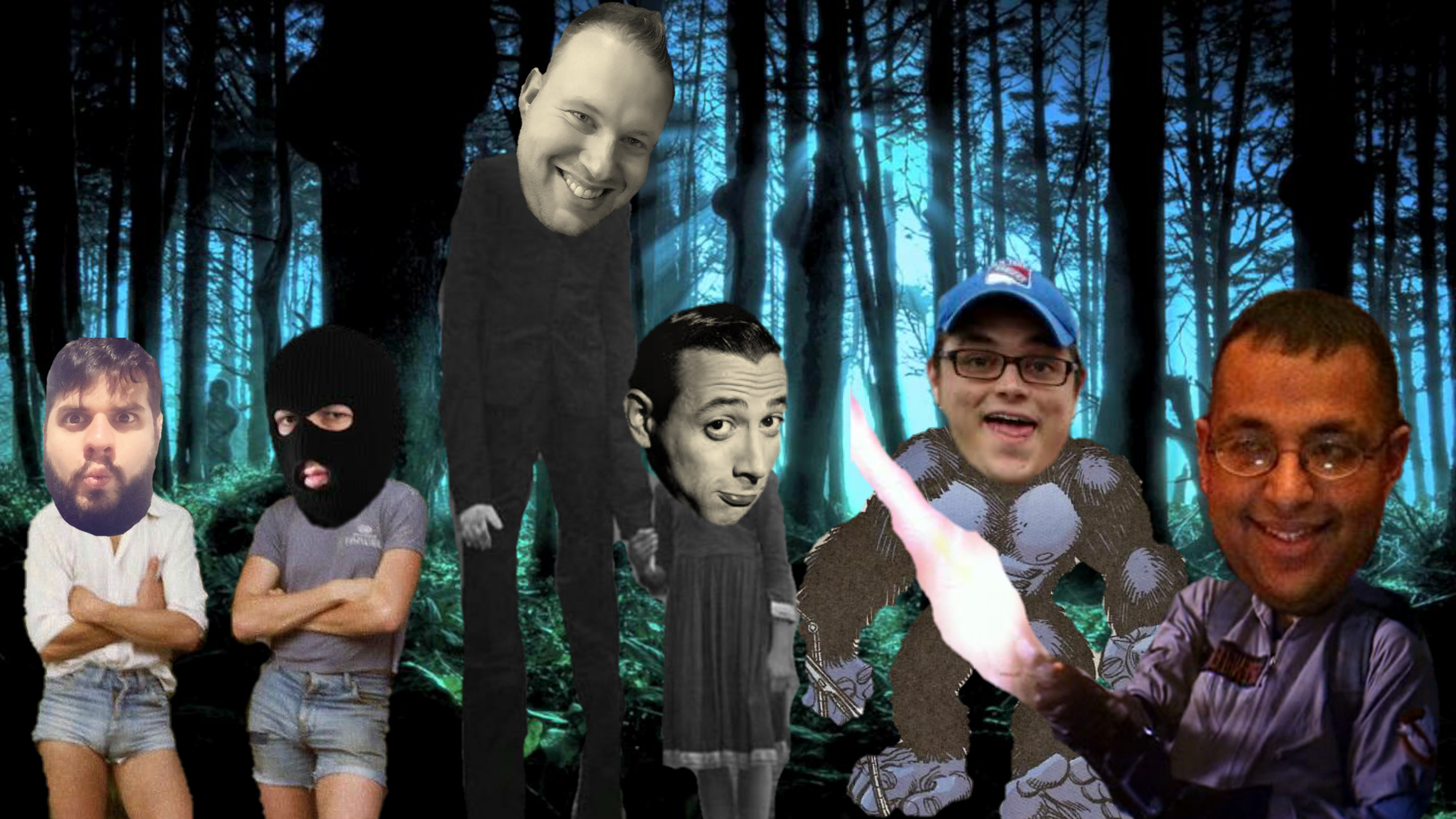 Find out why Glen Wolfe holds hands in the creepy woods
Why James and friends may have seen an escaped ape
Why Paul was pantless and a guy in a ski mask scared the crap out of him literally and figuratively
Why Ash is afraid of all ghosts..
and other Spooky Tales

Down the Rabbit Hole -LI Oddities 2

Ray Bradbury’s ‘The Halloween Tree’ is an Overlooked Classic