It’s been 20 Years since Buffy the Vampire Slayer first aired March 10, 1997. We look at how Buffy was ground breaking television at its finest. Basically Sarah...
by Ashish May 26, 2017

We look at how Buffy was ground breaking television at its finest. 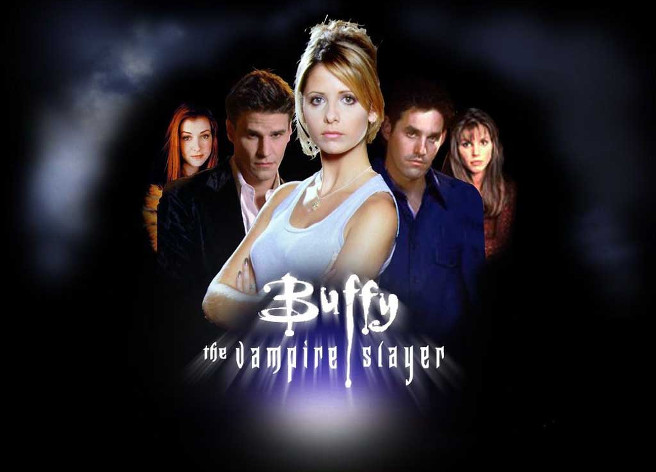 Our Favorite Episodes, What made the show so Iconic.

Would we want to see a reboot…NO…

Why were excited for Joss Whedon to be directing Batgirl

With Glen “I am a Were” Wolfe, James O’Donnell and Madison Worm