Geeked Gods New Comic Book Day picks for 5/4/2016 This week we have a new chapter with a Marvel Universe favorite with some amazing series continuing their stories.  The... 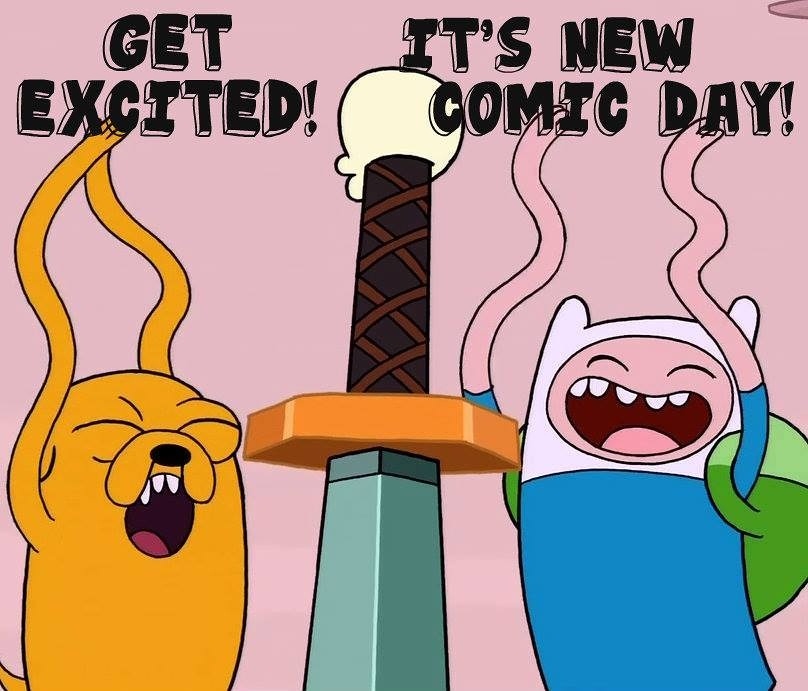 This week we have a new chapter with a Marvel Universe favorite with some amazing series continuing their stories.  The Pick of the week is the Punisher #1 I have been waiting for this series since it was announced can’t wait till Wednesday. 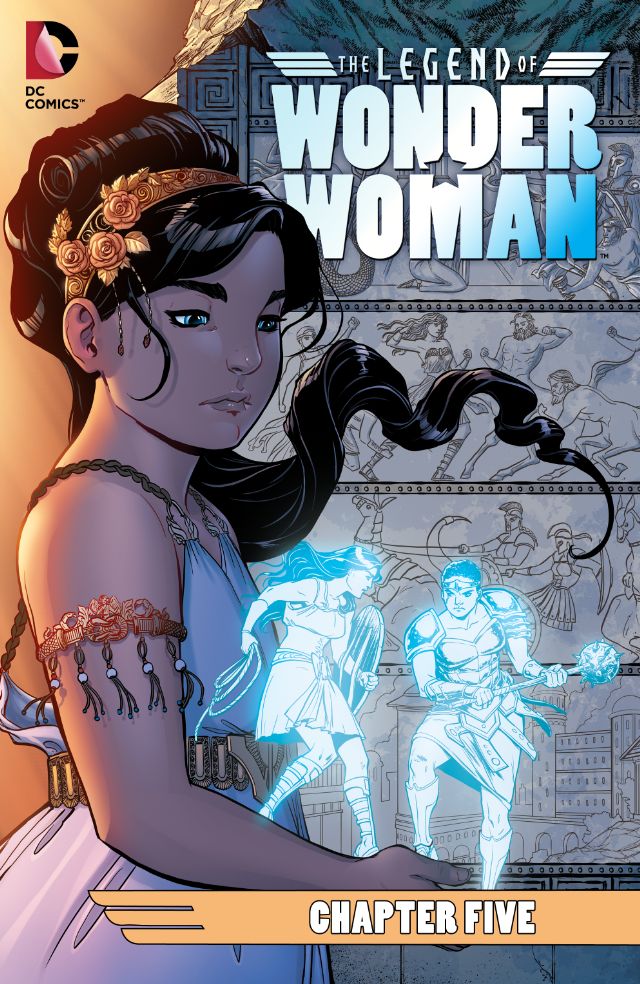 This series has been amazing from the beginning one of my favorite Wonder Woman stories ever. Each issue gets better and better

From the DC Comic site

In issue #5, the Holliday Girls are off to Boston! But while the girls go shopping, Etta and Diana have more dangerous errands to run. Diana visits the newspaper that published tales of the Duke of Deception…and discovers a new mission—perhaps she can save Themyscira by saving the people of Man’s World from him! 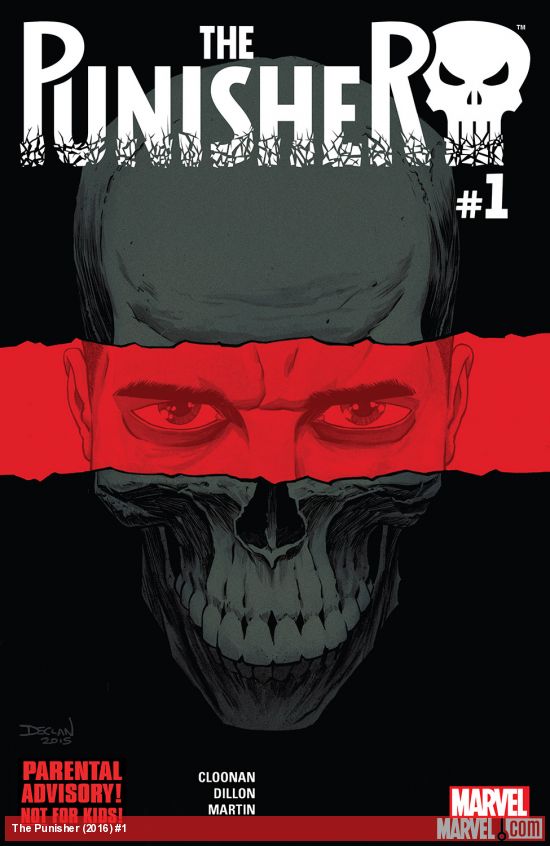 From the Marvel Comics site

FRANK CASTLE LOSES CONTROL! A by-the-numbers drug bust is about to take Frank Castle by surprise…and he HATES surprises. The horrible fallout threatens to send The Punisher into the heart of darkness, but Castle won’t make that journey alone: A DEA agent is on his trail and attempting to get into his head…but what horrors will she find there, and will she survive the experience? First-time Punisher writer Becky Cloonan and quintessential Punisher artist Steve Dillon are forcing Frank Castle out of his comfort zone and taking him to the edge of the world he thought he knew! 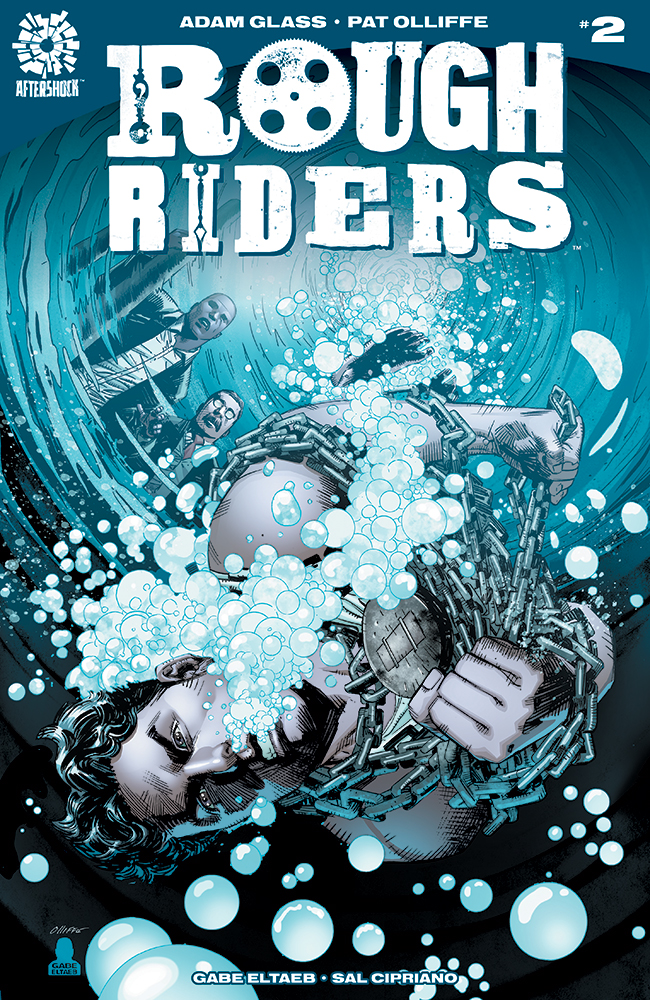 Issue #1 was an amazing issue can’t wait to read the continuing adventures of the Rough Riders.

The year is 1898 and Teddy Roosevelt has put together an incongruous band of dissidents to battle a mysterious force in Cuba. Under the guise of the Spanish American War, Teddy and his ‘Rough Riders’ will try to discover who is truly behind the sinking of the USS MAINE. But as they touch down on Cuban soil, they’ll soon discover that the biggest battle, they must fight is the one amongst each other.

Check out the Aftershock series here

Check out our review of Issue 1 of Rough Riders here 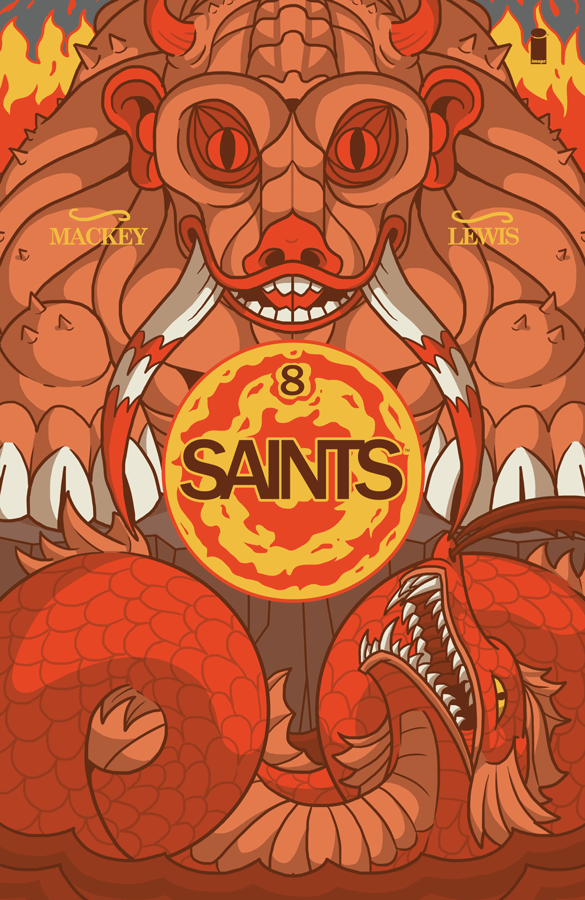 Great series from two amazing creators can’t wait to see how this holy war continues and where this adventure goes.

From the Image Comics Site

The Holy War is in full effect as Michael and the Four Churches of the Apocalypse pursue our saints into the deep woods outside Babylon. However, some spell casting levels the playing field as two of Satan’s most feared beasts join our heroes in warfare.

Check out our interview with Sean Lewis about Saints here 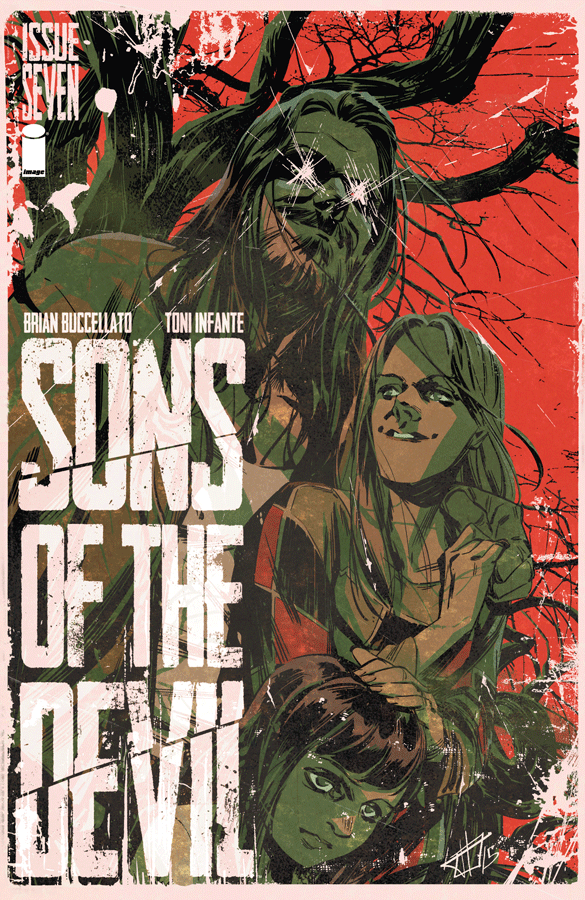 Sons of the Devil #7

This series is a favorite can’t wait to see what is next for Sons of the Devil.

“TRUST” Travis begins his search for the family he has never known as darkness surrounds him in chapter two of the second arc.

Check out the Image series here 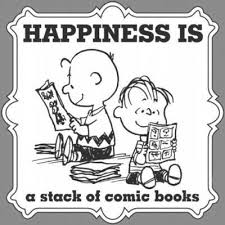