This week is Image Comics week  for New Comic Book Day 9/7 here at the Geeked Gods our picks are Glitter Bomb #1, Eclipse #1 and the TPB Book one of Kill Six Billion Demons check out our picks below. 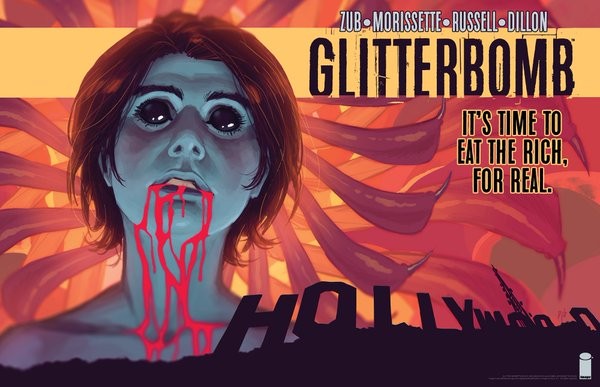 We got a chance to read this new comic and it is one of the best comics I have read. The story of Farrah Durante a middle-aged actress seeking to keep her stardom going as she gets older and what that leads to is well written and intense. This is a horror story written by one of the best writers around. Check out the breathtaking beautiful art by Djibril Morissette-Phan

Check out our Interview with Jim Zub here 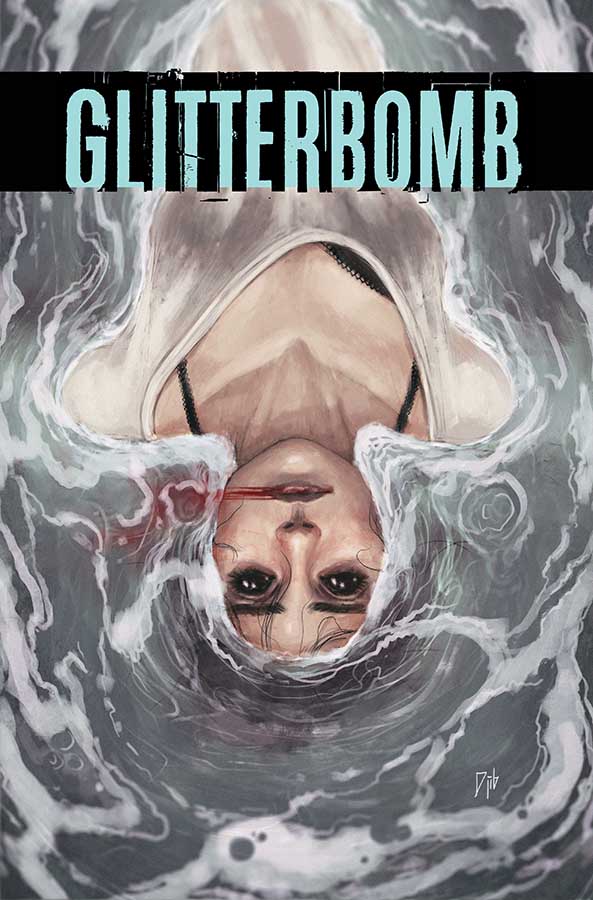 Farrah Durante is a middle-aged actress hunting for her next gig in an industry where youth trumps experience. Her frustrations become an emotional lure for something horrifying out beyond the water… something ready to exact revenge on the shallow celebrity-obsessed culture that’s led her astray. Fan-favorite JIM ZUB (WAYWARD, Thunderbolts) and newcomer DJIBRIL MORISSETTE-PHAN tear into the heart of Hollywood in GLITTERBOMB, a dramatic horror story about fame and failure. “A gut-punch of glitz and blood and starf**ked culture. You want to read this.”—Chuck Wendig (Blackbirds) 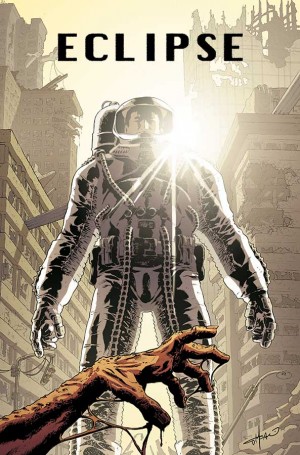 Check out our interview with Zack Kaplan here

From the Top Cow/Image Comics site

Imagine if sunlight burned you alive. In the near future, a mysterious solar event has transformed the sun’s light into deadly immolating rays. The world’s few survivors now live in nocturnal cities. But a killer emerges who uses sunlight to burn his victims, and when he targets the daughter of a solar power mogul, it falls to a disillusioned solar engineer to protect her. 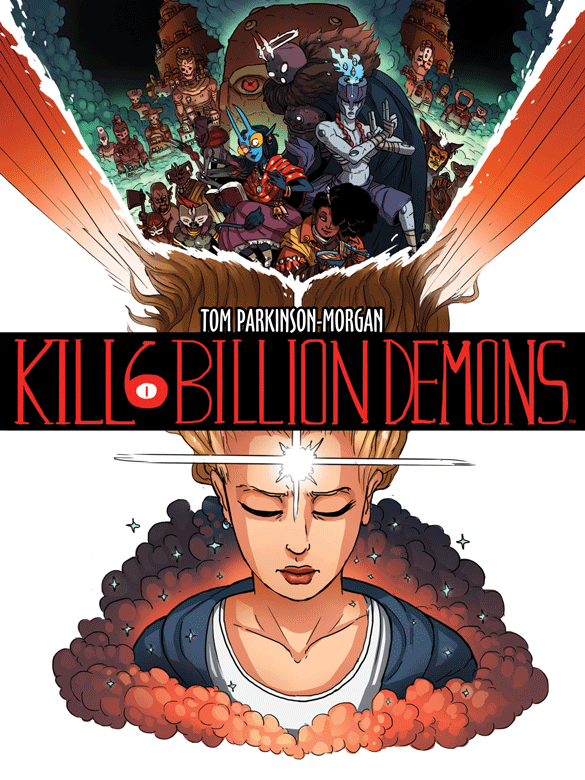 In this collection of the first story arc of the popular webcomic Kill Six Billion Demons, sorority sister Allison Ruth must travel to Throne, the ancient city at the center of the multiverse, in an epic bid to save her boyfriend from the clutches of the seven evil kings that rule creation. Includes excerpts from in-universe religious texts, stories, and more.

Check out the Web Comic Here