The Geeked Gods NCBD Picks of the Week 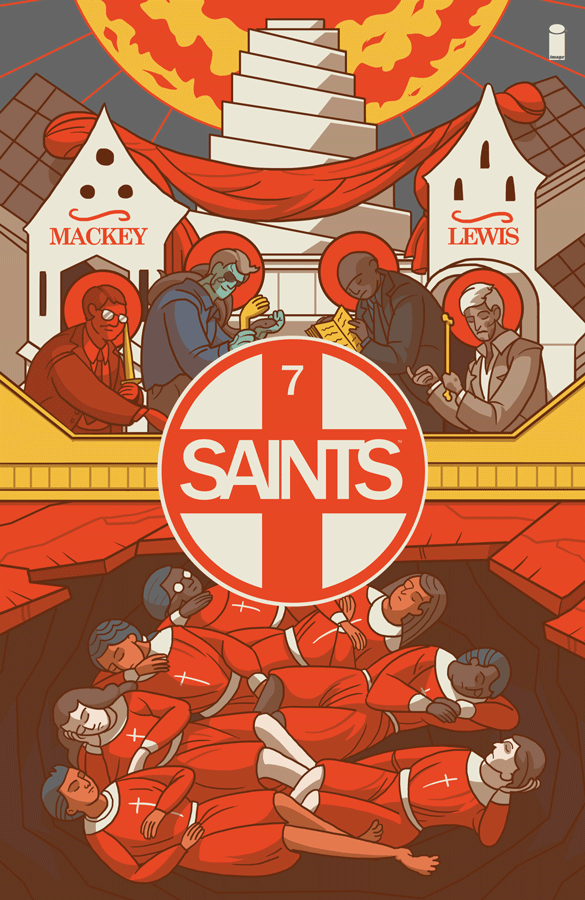 Published by Image Comics check out the Saints page here

The cult hit continues on its Holy Way as the Saints and Prophets continue to battle amongst the rise of the Children’s Crusade! Who will survive? Which side will save the World from certain demise? 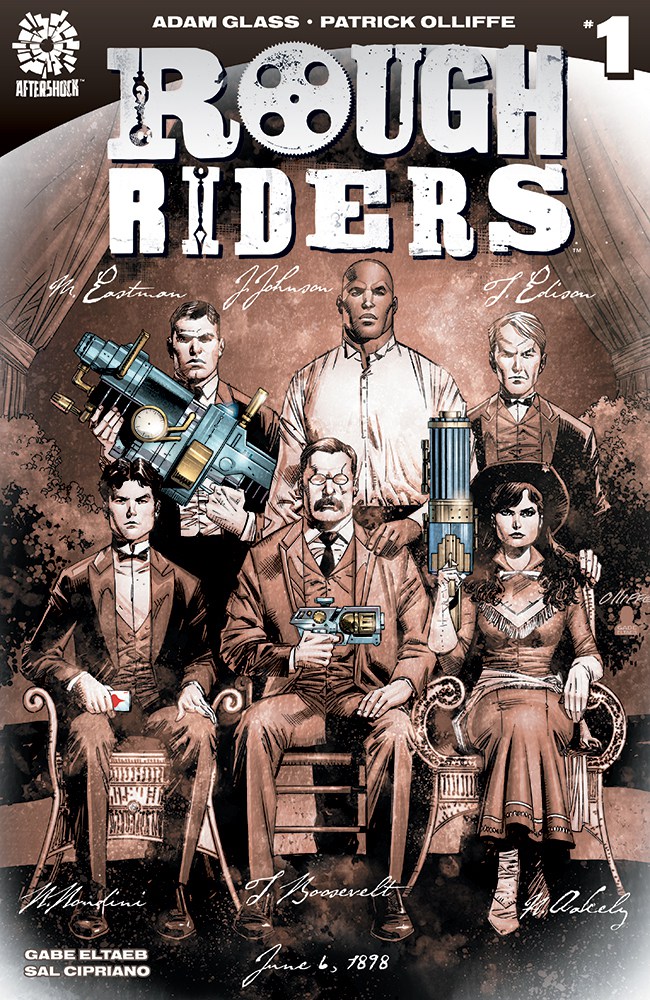 From the AfterShock comics site

Led by a young Theodore Roosevelt, a motley crew of soon-to-be American legends must work together to solve a mystery that threatens life itself. Harry Houdini — street magician and master of misdirection. Annie Oakley — a washed-up entertainer, eager for a chance to prove herself in a real war. Jack Johnson — an undefeated brawler and the son of ex-slaves, determined to get his shot at the heavyweight championship…When a terrifying alien technology destroys the USS Maine, these unlikely allies set sail for bloody Cuba, into the heart of a brewing conflict, to wage a shadow war against the greatest threat mankind has ever known. Before they were famous, they were…ROUGH RIDERS. 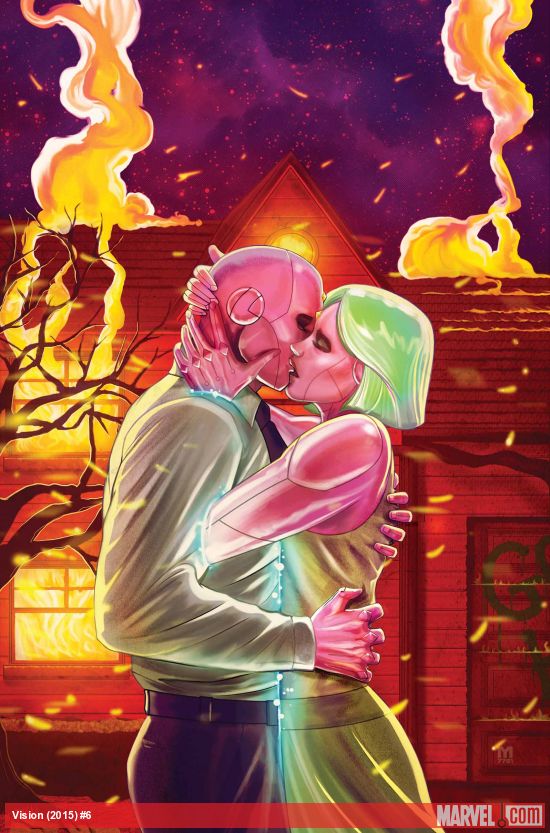 Published by Marvel Comics check out the Vision page here

From the Marvel Comics site

The book everyone is talking about. The first arc of this acclaimed series comes to its frightening climax. The bodies will not stay buried. The truth will not remain hidden. And The Vision will never be the same.

Let us know what you are picking up for this NCBD