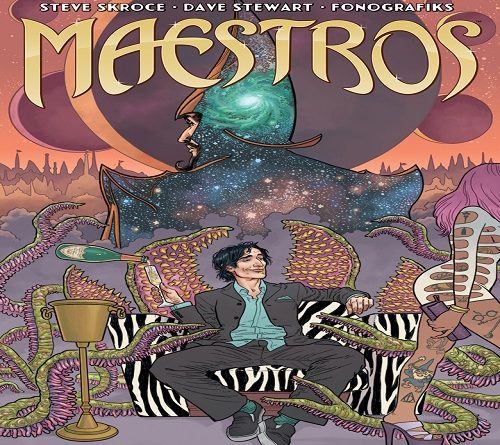 The Inspiration for the comic, some funny hilarious hidden bits in the comics.
The strip club and the magic viagra in the comic.
What’s it like to work on Wolverine?
How he got his comic published by Image?
Advice for getting into comics?