Geek Rock, Check out some great Geeky Bands Visit Site Did you know that there’s an entire subgenre of music called “geek rock”? Really! Also referred to as “nerd...
by Alexandra Wilson May 19, 2017 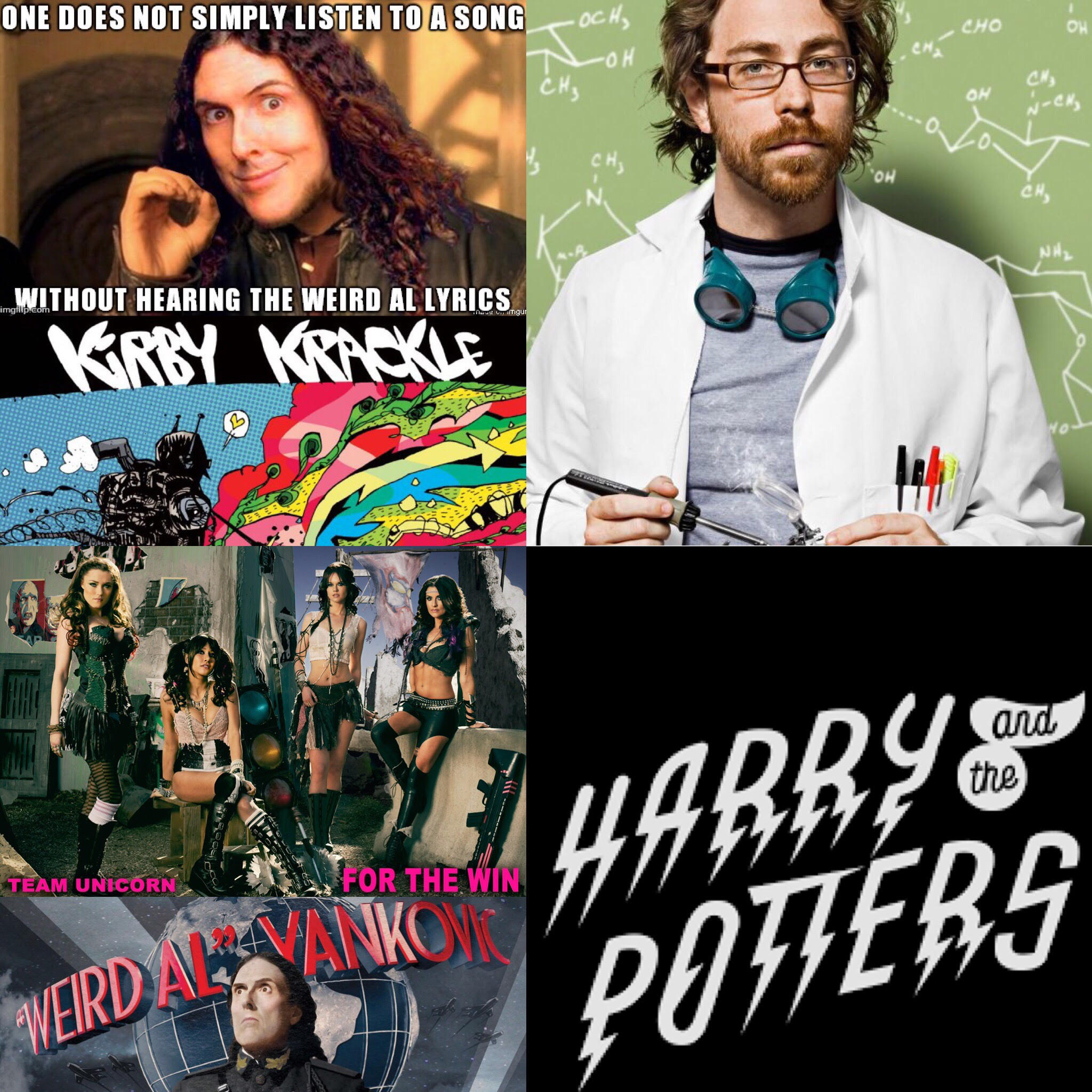 Did you know that there’s an entire subgenre of music called “geek rock”? Really! Also referred to as “nerd rock” or “dork rock,” the music tends to feature a lot of electronic elements and be chock full of geeky references.  Not only that, but there are sub sub genres that focus on specific fandoms like Harry Potter, Lord of the Rings, and Doctor Who. Here are some great geeky bands you’ll want to put on your playlist ASAP. 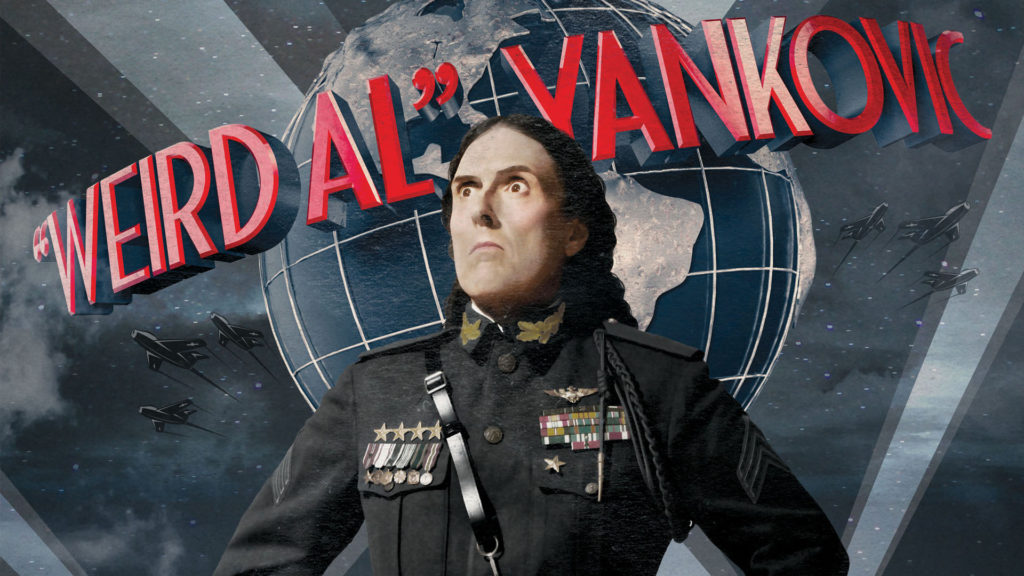 The biggest name on this list, Weird Al is the epitome of geeky music.  His parodies of popular songs range from polka remixes to songs explaining the plot of The Phantom Menace. He has over a dozen albums, but his influence has spanned from just music. He’s also made appearances in cult geeky shows like Galavant and has done voiceover work for animated films like Batman vs. Robin.  If you’re looking for a place to start diving into his discography, look at his most recent album – Mandatory Fun. 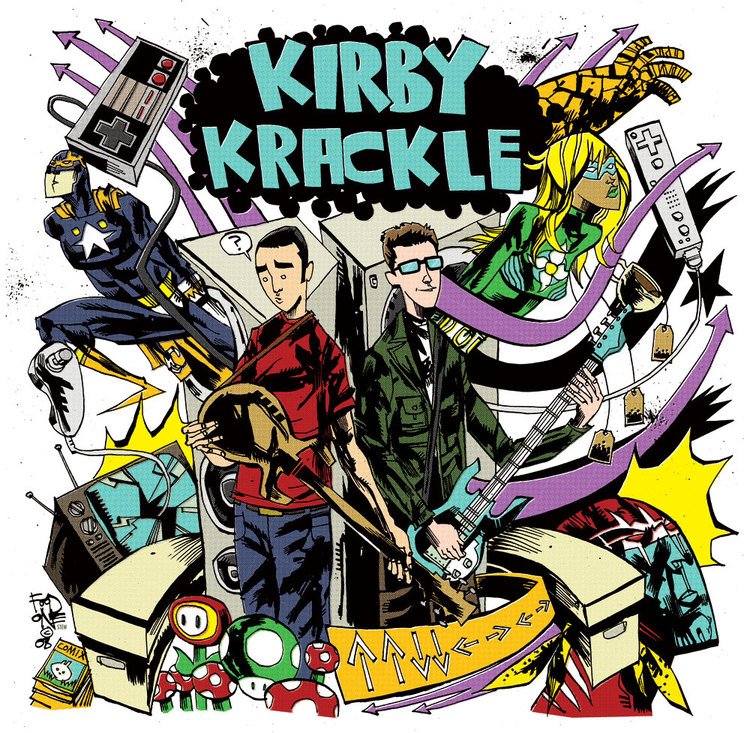 Nobody in the band is actually related to Jack Kirby, but they’re definitely comic book fans!  The “Kirby Krackle” is an art technique that Jack Kirby created while he was working at Marvel Comics. (You’ll recognize it from drawings of Silver Surfer flying through outer space, as it is mostly used for drawing cosmic characters and environments.) Kirby Krackle, fronted by Kyle Stevens, frequently plays at conventions and has six independent releases.  You can hear his music here. 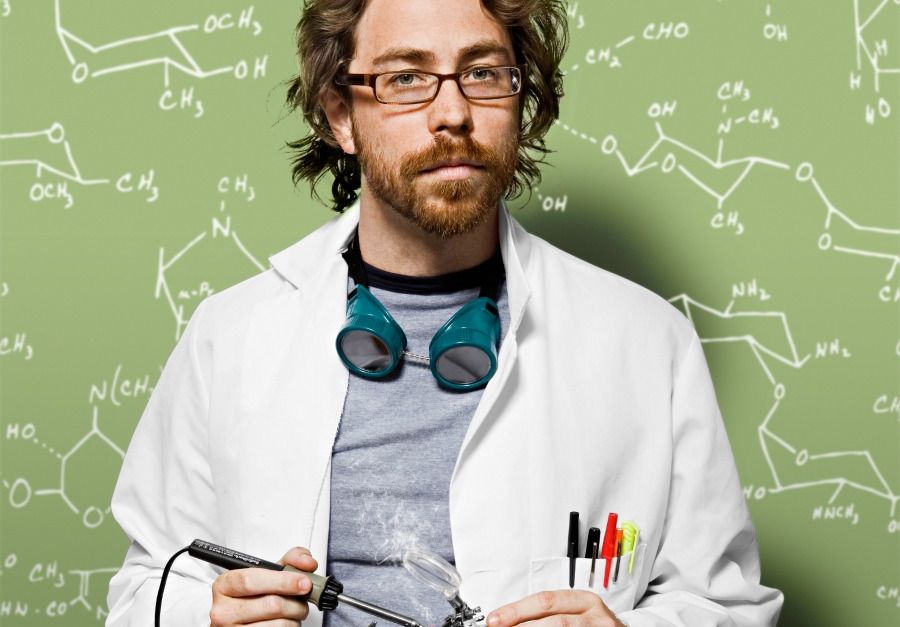 Only Jonathan Coulton can write an acoustic song about being a zombie during the zombie apocalypse and then lead the crowd in singing it!  Though he recently hit the mainstream media due to a legal dispute with the show Glee (they ripped off one of his songs), Coulton has been a geek rock mainstay for years. His newest album, Solid State, has songs with titles like “Pictures of Cats” and “Don’t Feed the Trolls” so, you know, we’re super excited to listen.

Harry and the Potters 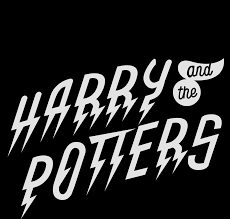 The self-proclaimed first wizard rock band, it definitely helps the band’s image in that one of the guitarists looks like an adult Harry Potter.  Since performing at their first Yule Ball in 2005, they’ve recently performed at their 12th and it looks like their career is showing no signs of slowing. The brothers that make up the band, Joe and Paul DeGeorge, have used their high geeky profiles to help co-found the Harry Potter Alliance, showing they’re about more than just the music (and the books). 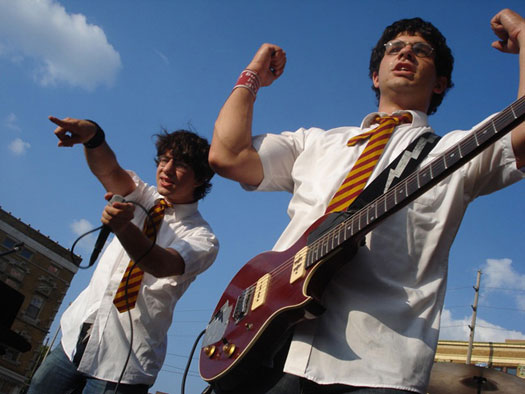 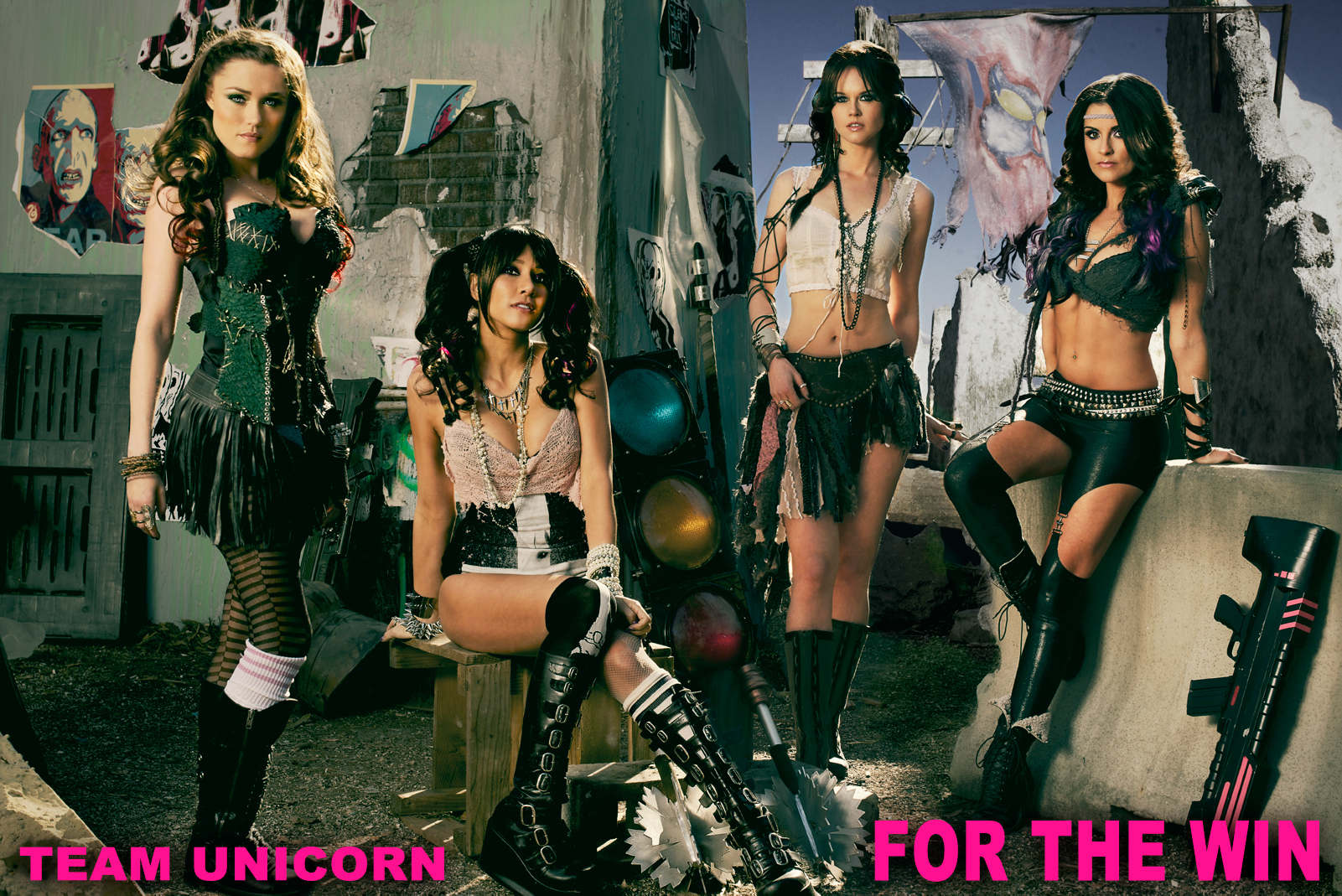 How can you not love a band with a name like “Team Unicorn”?  This girl group parodies pop culture’s biggest hits. They’ve turned Meghan Trainor’s song “All About That Base” into “All About That Base” with a Star Wars focus and even had a television pilot for Adult Swim at one point.  Though they haven’t done much recently, we’re hoping they take advantage of the crazy amount of geeky culture in the world right now and start some new projects. 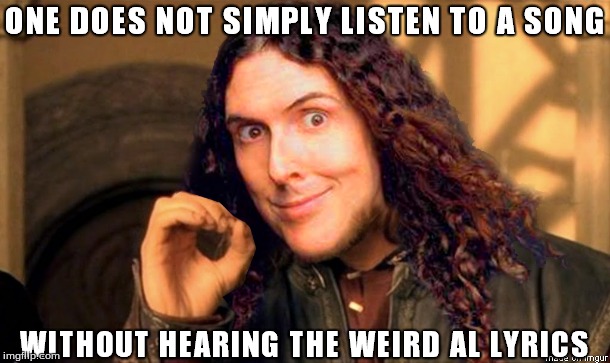