Franchises That Should Have Tabletop RPGs Licensed RPGs are sometimes a mixed bag. For every fantastic adaptation of an obscure property, there are oodles of derivative cash ins. Some...
by Jake Hill June 21, 2017 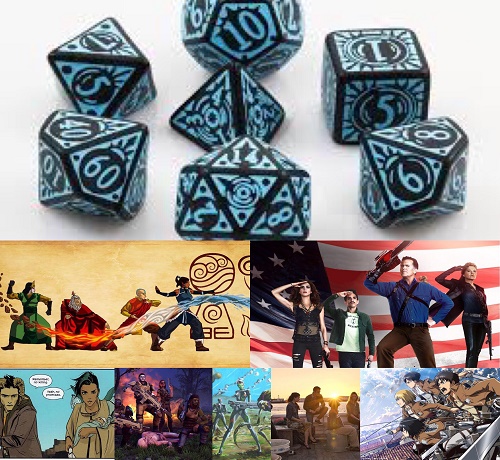 Licensed RPGs are sometimes a mixed bag. For every fantastic adaptation of an obscure property, there are oodles of derivative cash ins. Some franchises have unique mechanics inherent in the setting, that are just begging to be played and explored. Here are a few franchises that would make for great tabletop RPGs. 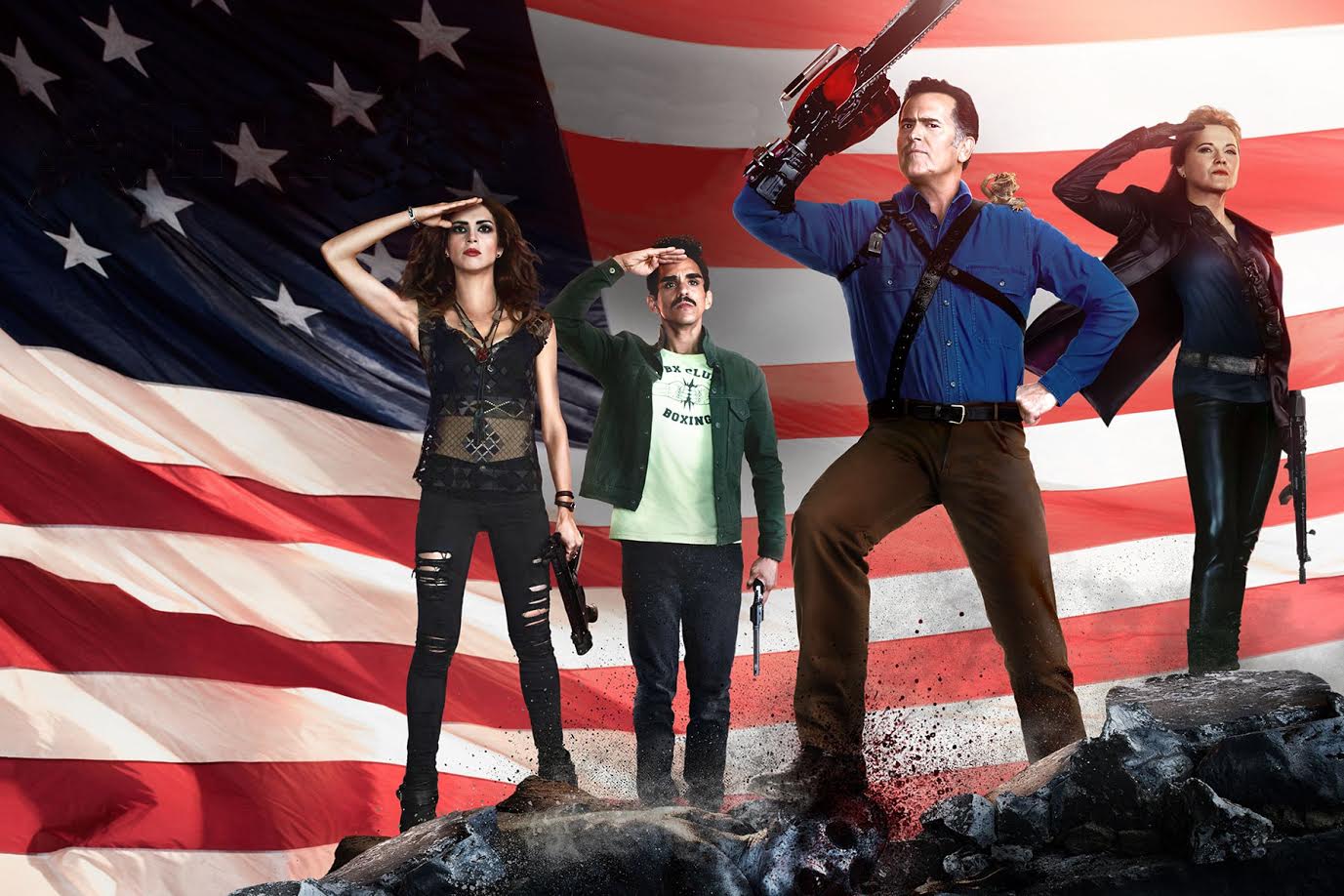 It took a while for the Evil Dead franchise to know what it is, but with the success of Ash vs Evil Dead it’s established itself as a versatile franchise, with equal parts disgusting and hilarious. The sometimes cartoon logic of the Evil Dead world could make for some great gameplay. Imagine a game where any NPC could spontaneously have their face carved off by a deli slicer! The trick to an Evil Dead game would be coming up with mechanics that allow deadly encounters to become hilarious pratfalls. Some gaming groups already drive their game towards atonal wackiness. This would be a game that requires tonal dissonance.

RPGs are great ways to get invested in characters. It’s one thing to read about a character; it’s another thing to be that character. Likewise, XCOM has always been a franchise that gets players invested in their soldiers, then brutally murders them. Put them together and what do you have? An RPG where the players are constantly rolling up new characters to replace the ones they lost. XCOM has a memorial room, where players can quietly weep for their fallen operatives. This would be a brutal game, where the players would watch their characters fall on every operation gone wrong. The punishing difficulty could make for the best stories. 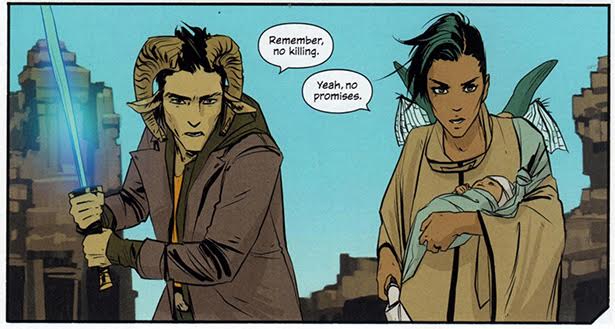 Having one of the most imaginative settings ever, Saga has a rich world to explore. More than that though, its laissez faire anything-goes kitchen sink approach, means whatever players and game masters imagine can go in the game. After all, series created Brian K. Vaughan claims he’s been developing the world since he was a little kid. That’s why you get the very dissonant combination of TV-headed robot people graphically doing the nasty. The war between the aliens with wings and the aliens with horns makes for a simple inroad to storytelling, but in the universe of Saga, nothing is too weird.

Scott Lynch’s fantasy series is the best since Game of Thrones, and would be a dope RPG. The Gentleman Bastards follows a group of thieves living in a fantasy version of Renaissance Venice. There are sharks in the canals. It’s awesome. The titular Bastards are masters of planning, as well as a variety of thief-y skills. Everything from disguises, to pickpocketing, to axe fighting, to making counterfeit furniture months before they need it. A game would be like a D&D party full of only rogues, and focus on the planning aspects of heists, as well as what happens when things go terribly wrong. 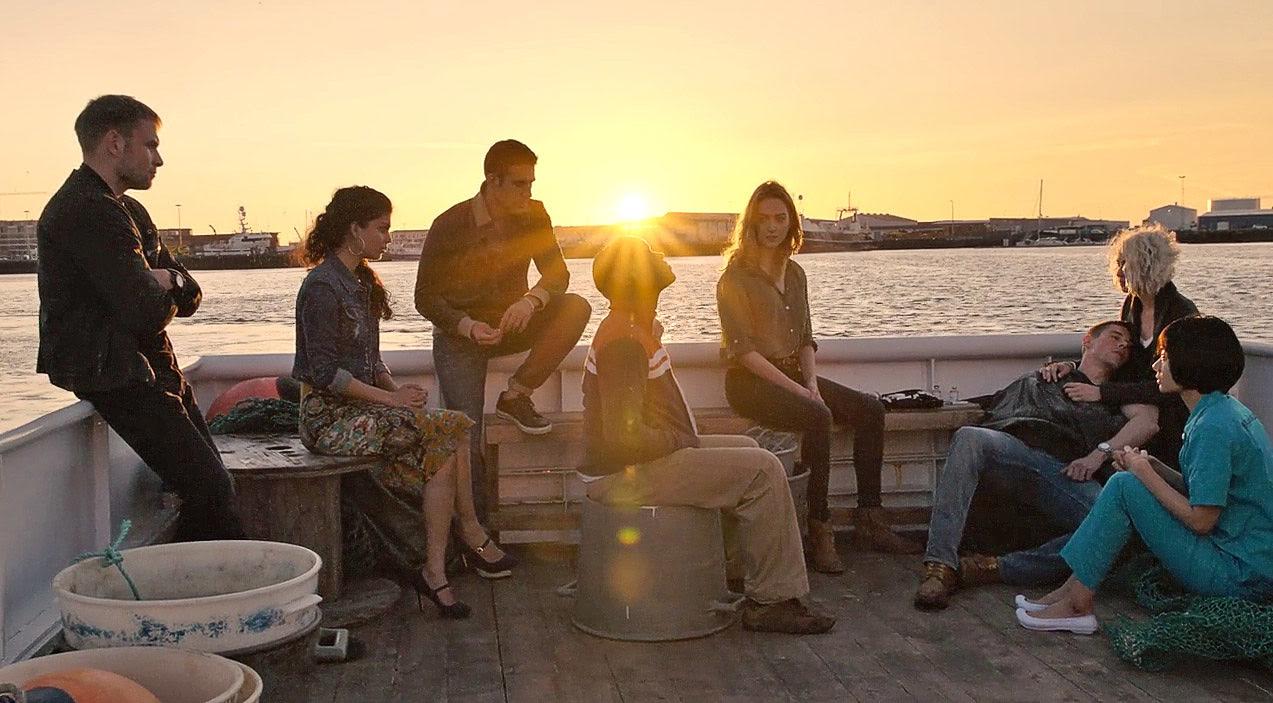 The recently cancelled Netflix series is begging for a deep RPG. The premise lends itself nice to a party of characters all over the world. They could go through their own stories without ever meeting, and lend each other their skills psychically without having to master all of them. Each character would be a jack of all trades.There are a ton of cool gameplay opportunities and a good cluster of eight characters would have to balanced like an international D&D party anyway. 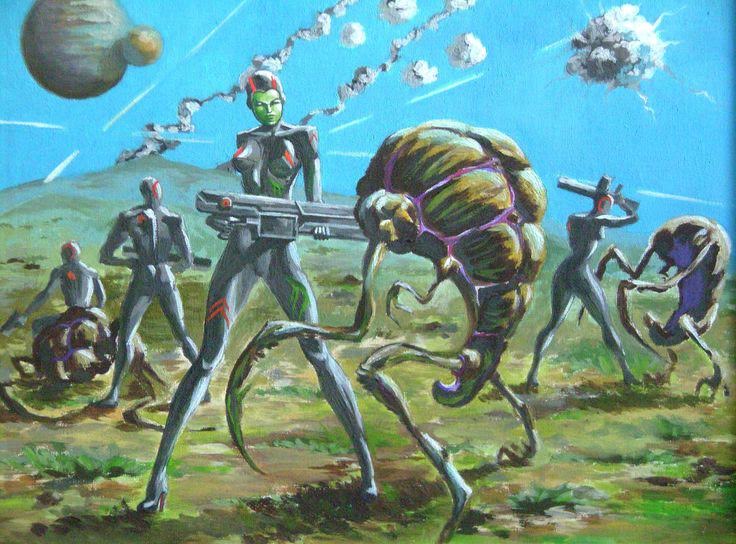 A series of military sci-fi novels from John Scalzi, the Old Man’s War books are about a galaxy where most creatures want to eat humans, and the only thing protecting the human race is a ruthless government and genetically augmented superhumans. In exchange for a young body, geriatric citizens of Earth pledge their service for ten years, murdering aliens and taking over planets. The different weapons, ships, and body modifications are already very game-like, and the endless war gives an easy structure to the story. 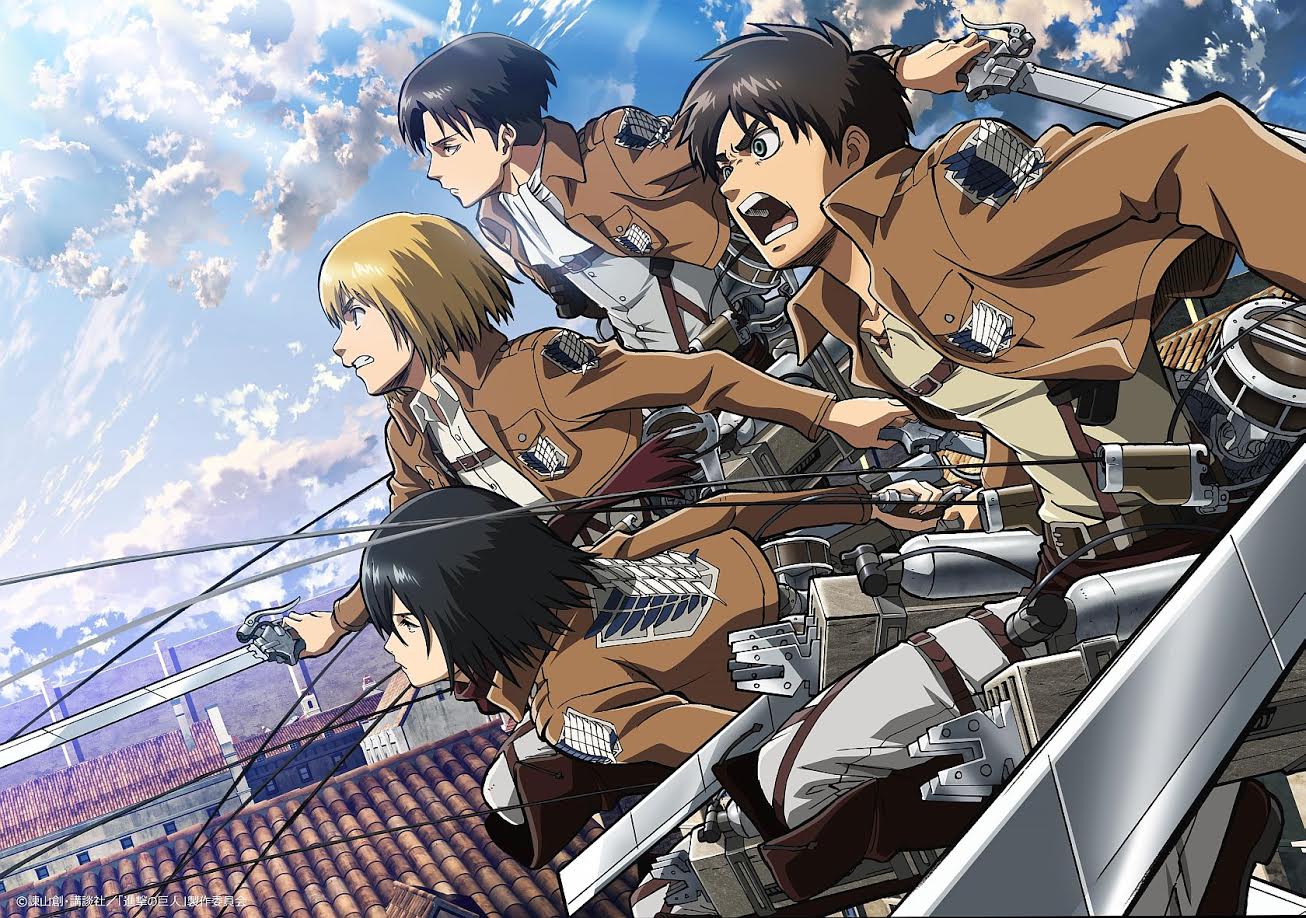 Oh man. I can see why this game would be hard to make. How could you turn the complicated maneuvers of zipping around via hip-mounted grappling guns into cool gameplay? How could you capture the tension of attacking giant cannibalistic zombies and only being able to target their necks? The Attack on Titan anime has a world that justifies its weird trappings with a brilliantly realized setting, one that could easily be translated to an RPG book. Each of the title cards that bracket commercial breaks could be developed into gameplay mechanics.

Not the one with the blue people, the one with Aang, Katara and Korra. The Last Airbender and Legend of Korra take place in one of the most fabulously realized worlds in the history of fantasy. It’s funny, dark, and full of awesome magic. It’s sort of mind blowing that no one has made a great RPG out of the world of the Avatar yet, and come up with some great mechanics for each of the four types of element bending, as well as the hidden styles, like metal bending and blood bending. Such a robust world isn’t good enough to just be watched, it needs to be played in.

What do you think? Have any cool ideas for mechanics to these games? Have a franchise I missed? Let us know below!