The tenth Star Trek film is the last to feature Sir Patrick Stewart as the Captain - and what a sendoff it is. 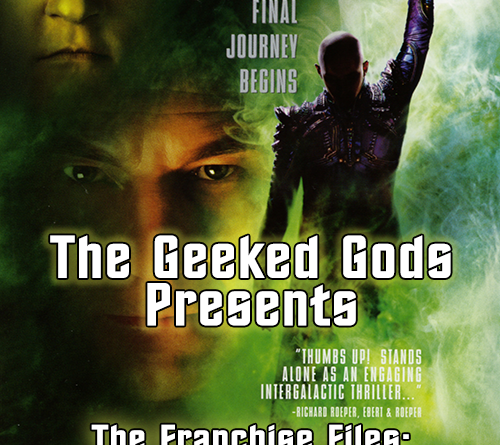 All good things must come to an end. By 2002, Sir Patrick Stewart would play Jean-Luc Picard one more time before the character was retired in Nemesis. Though it is sad to see him go, it’s a dignified and fitting end. Not just for Picard, but for all of the second incarnation of the USS Enterprise.

Cloaked in shades of dark green and purple, the entire atmosphere of the movie is as far away from the previous installment as you could get. While Insurrection strived to be light-hearted and fun, Nemesis is an action-packed, tension-filled slice of gripping science fiction. And though critics would no doubt find things to nitpick with the film and deconstruct, I can’t help but disagree. Nemesis is not only one of the best Star Trek movies, but it is also the absolute best of TNG films.

Starring a very young and not-yet-ripped Tom Hardy, the tenth film in the series follows the crew of the Enterprise as he faces off against a brand new (and very leather clad) enemy; a clone of himself. Shinzon, Hardy’s character, was developed as a way for the Romulans to take control of the Federation. But as a new government came to power on Romulus, Shinzon was left to wither away on the mines of Remus. It is there that he eventually rises up and comes to power, building the Scimitar, a heavily-armored ship – because why would a potential antagonist ever build anything nice for the universe? 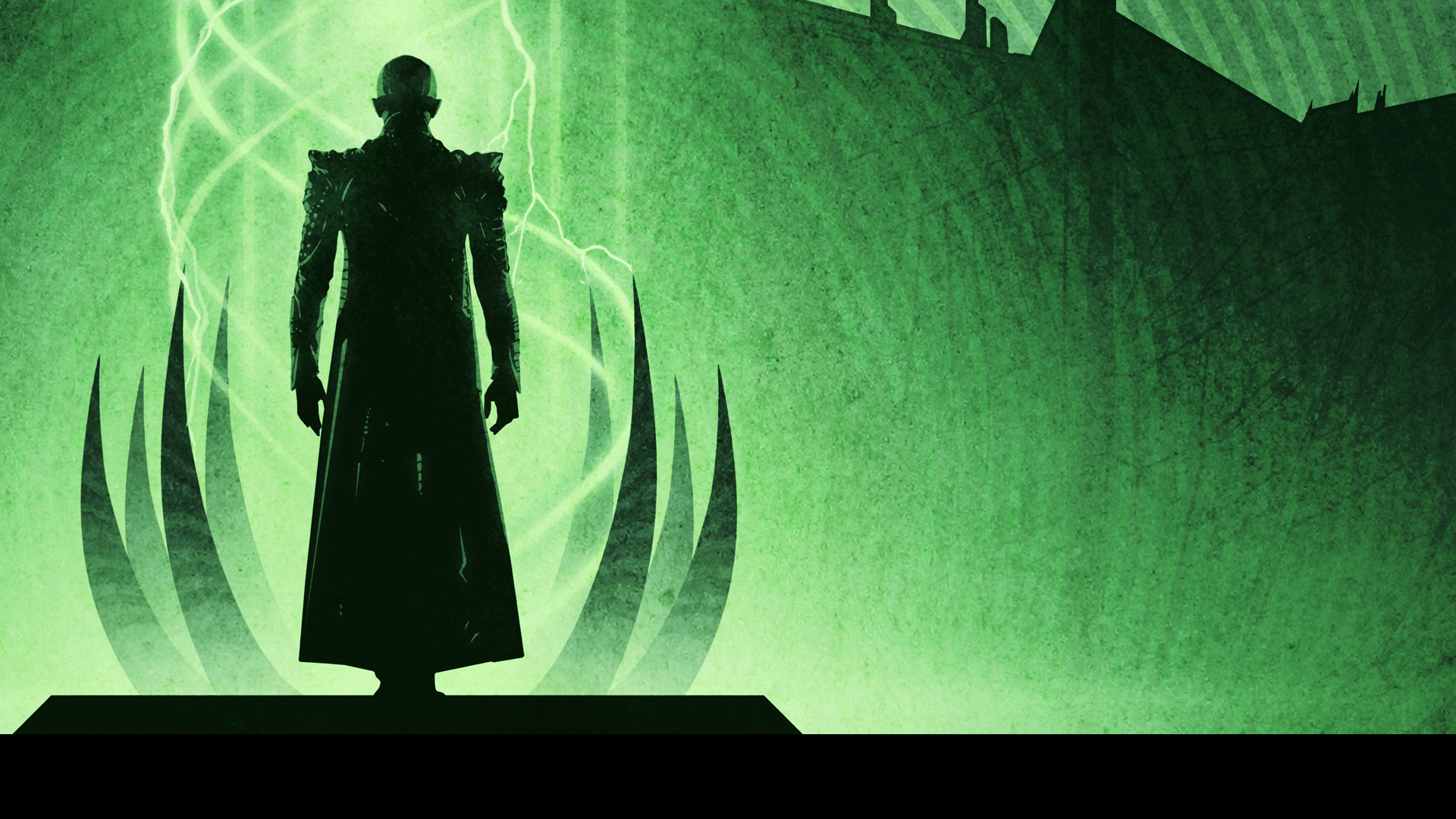 Shinzon first approaches Picard’s crew on terms of peace, but it is soon clear that his true intentions are much more sinister. Picard’s fate, as well as the planet earth’s, is to be decided by Shinzon if he gets his way. The stakes are definitely high here; thankfully, Picard is an unrelenting captain, ever full of surprises. Here, maybe more than ever.

Nemesis may seem like a straightforward action film, but there’s more here than a film filled with explosions and dangerous situations. One of the greatest strengths of Star Trek – when they get it right, that is – are deep characterizations and complex moral issues. Shinzon is an excellent example of this. Much like Frankenstein’s monster, he was discarded by his creator. The character is a copy of a human but doesn’t quite meet all the description of what makes a human, well, human. He’s certainly not a Reman, either. He thinks that despite his similarities with Picard he has been driven to violence because of the way he was raised. A brutal childhood gave birth to a monster intent on doing as much damage as possible so that legions will know his name, be it through fear or respect.

As Data (Brent Spiner, who also helped to write the story) points out that being human is more than just the makeup of one’s DNA. This comes about when another “Data” is found in an early android prototype named B4. B4 claims that he and Data are one in the same, but Data disagrees. It’s not about how you are made. It’s about striving to be better than what you are.

And that, Data says, is essentially the essence of what a human is.

It’s a powerful sentiment, one that I agree with wholeheartedly. Spock is evidence enough of this, is it not? Picard wonders, then, if he was raised as Shinzon was…would he have become just as cruel? Would that be a fact, or a mere possibility? Would Picard have become a tyrant, or would he have been able to rise above his circumstances? I think you know what the answer would be, but it still raises some deep questions.

Outside of story, the film is indeed a spectacle. It’s extremely entertaining, and Jerry Goldsmith’s score may on Nemesis may be the best score on any Star Trek film yet. With a mix of brooding synths and whirling orchestra, it’s one that will certainly stick with me. This compliments the heavy use of darkened set designs and action sequences perfectly, especially when the music coincides with a sequence in which a Reman is featured. The race look like an oil-washed mix of a Cenobite and Dracula, with Ron Perlman playing the main henchman, no less – though there’s no way anyone could know this unless they read the credits. Or I tell you. Which I just did. I know you’re too lazy to read credits, you don’t have to lie about it.

Nemesis also ties up many loose ends for the crew, giving the fans insight into what comes next for each one of them – although some got left on the cutting room floor.

The original cut of Nemesis was around 50 minutes longer than the final product. Many shots were cut to make the film a bit more digestible to the commonplace moviegoer who may not really care Geordi and Worf’s humorous friendship of the next step for Dr. Crusher’s scientific career. Luckily, some were left in. Picard and Riker’s exchange towards the end is a special high-point for me, as I had always thought their dynamics were unparalleled.

Yes, it’s hard to say goodbye. I absolutely loved The Next Generation, as did countless other fans, and I don’t think I’m alone in my sadness at this being the last film to feature the cast. But if they absolutely have to go, this is a hell of a way to do it.

Next on the Franchise Files, we go where many franchises have gone before – the reboot. Tune in! Chris Pine is hot!