Bemedickle Cucumber starts as a re-imagined classic Star Trek villain in the second film of the reboot series. Guess who? 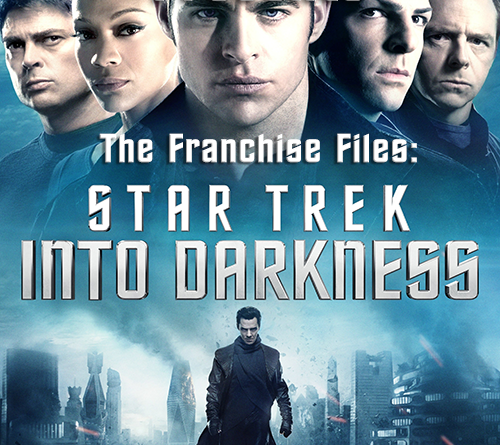 Into Darkness, the second film in the rebooted Star Trek universe, is not a Star Trek film. It’s a flashy action movie with characters that resemble some of our most beloved science fiction characters. It strays even further than the previous film did from what made the series so appealing to me and most Trekkies out there – the science fiction.

Is Into Darkness a science fiction film just because it’s set in space? Primarily, yes. I see no underlying moral dilemmas or themes here. Sure, the characters have their motivations, but it doesn’t even seem to try and run any deeper than what could be understood by fans of The Fast and the Furious.

Please don’t get me wrong; I am in no way insulting the intelligence of anyone who enjoys those movies. For what it’s worth, I see no problem with them. They’re fun blockbusters. You can walk into a theater with popcorn in hand and check out for 90 minutes or more. It’s a much different type of cinematic escape than what so many of us have come to love about Star Trek. It was once a very cerebral franchise. Maybe even a little too cerebral; there have been times when the plots became much too convoluted when trying to make a statement. Not here, though. The statement is heard loud and clear: And oh, how the public loves it. The formula works. For better or for worse, this is what the franchise has become. A moneymaking machine; and to make money, you’ve got to feed the machine what it wants. It doesn’t want anything more than to play it safe and have a fun time in the process.

It may sound like I’m a bitter old man at this point, but I’m really not. First of all, I’m only twenty-six. Second of all, I don’t think that Into Darkness is a horrible movie. I don’t even think it’s a bad movie. I am simply recognizing the fact that, for better or for worse, Star Trek went in a completely opposite direction for the time being when this film was being made. It’s happened before – First Contact, remember that? – and it didn’t hurt so bad.

For me, the movie goes so far into action territory that it gets to a point where you don’t even really care what’s going on anymore. Between the motion blurs, the explosions, and the fight sequences over the two hour and fifteen-minute runtime, I simply checked out a certain point. Once again, there’s nothing wrong with an action movie; but sometimes, I would just like to have some substance behind it. And with Star Trek, I feel that substance is key.

But if you’re not a Trekkie, I think the film would probably be a really good one for you. Benedict Cumberbatch plays John Harrison, a former member of Starfleet-turned-terrorist. There’s a twist; John Harrison is not his real name. I won’t spoil it for you, but it wouldn’t really overwhelm you even if I did because the subject matter is so drastically different. The entire movie is more or less the crew of the Enterprise dealing with Harrison and taking him down. That’s really the whole story. Spock gets super mad and violent. Bones gets a phoned-in treatment by Karl Urban. Kirk gets with a bunch of girls and fights people. More explosions. Am I leaving anything out?

Cumberbatch does an excellent job in his role, but doesn’t he always? The man is a damn fine actor, and I wish that he could have played in a Star Trek film with more substance. His character’s importance is glossed over during Into Darkness in an effort to cram in as many nods and parallels to previous Trek films, though I will say that having the Triffids play such a surprisingly enormous role to the story (thin as it may be) was super awesome and grin-inducing.

And what the hell is with Spock here? Crying? Come on! This is not Spock. Quinto caters way too much into the whole “Spock is logical” aspect, but then goes completely off the rails to the point where it ends up being kind of silly where I am sure it was intended to be dramatic. He’s not a bad Spock overall, but I did not care for him at all in this film. 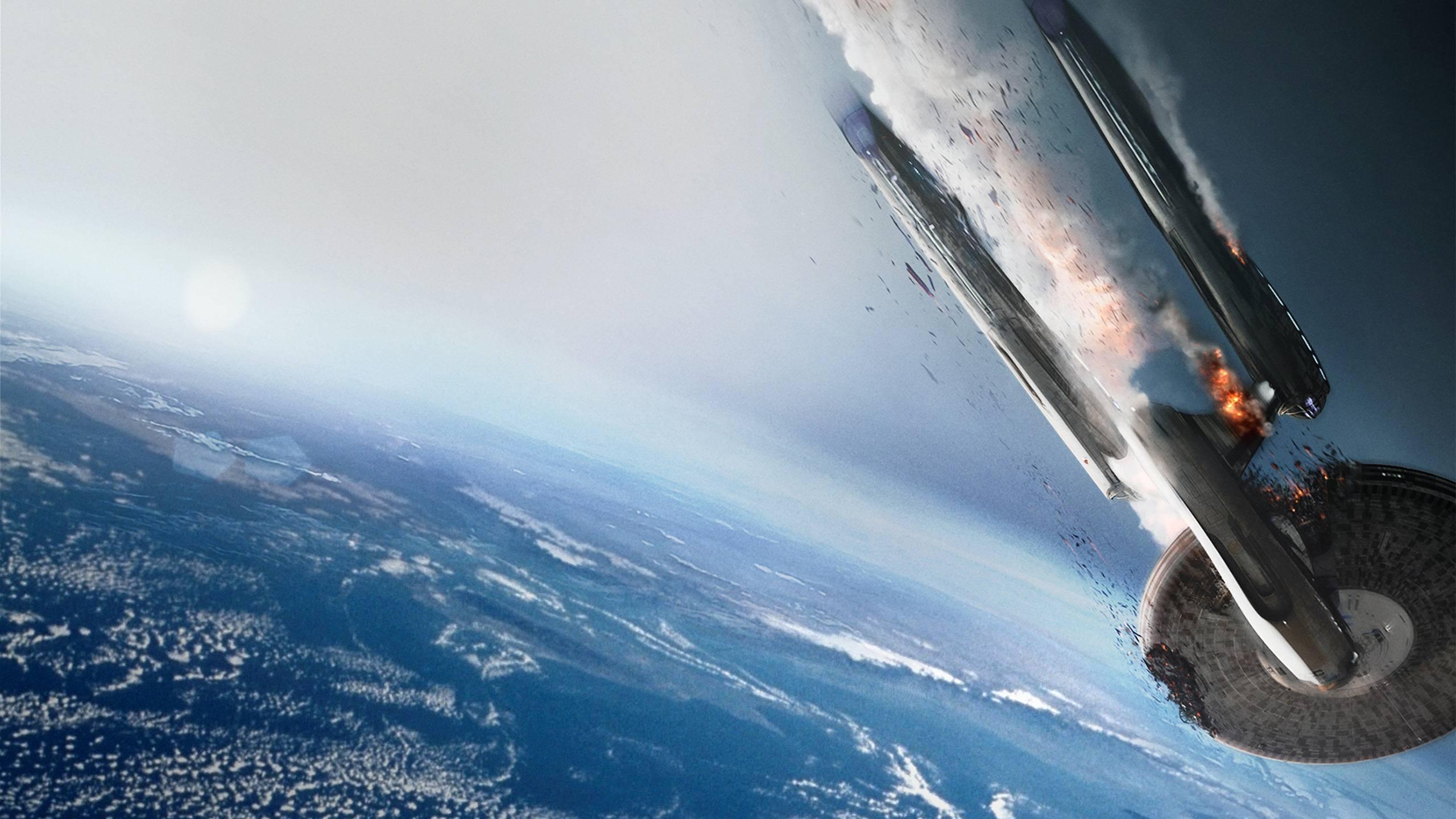 Leonard Nimoy appears for one final time as Spock in a scene in which he gives advice to QuintoSpock, and small as it may be, was one of the best parts of the film. There is a certain magic about Nimoy’s acting that will never be replicated. As his final role, it would have been wonderful if he could have gotten more screentime like the first in the reboot series, but death is often unpredictable, and hindsight is always 20/20.

On that note, I would like to end this article not with complaining, but with praise. Into Darkness was alright. It wasn’t horrible, but as a Trek fan, it doesn’t offer that much. If you want an action film with Captain Kirk in it, you’re all set to go. Let’s just get that out of the way and then move on to what is really important here: Leonard Nimoy.

It is hard to even begin on the impact he has had on so many lives. So many of us have grown up with him and his deep, thoughtful voice resonating from our television sets. I had never gotten the pleasure of meeting the man, but I could only chalk that up to me simply not being lucky enough to meet such an enormously talented human being. Nimoy will be missed, and his talents will live on forever through Star Trek.

When all is said and done, even if I don’t even particularly love Quinto as Spock, I am simply happy to see Nimoy’s legacy continue. Quinto does a fine job; even though it’s not my particular taste, who am I to argue with the legions of fans that he has garnered since the original reboot? 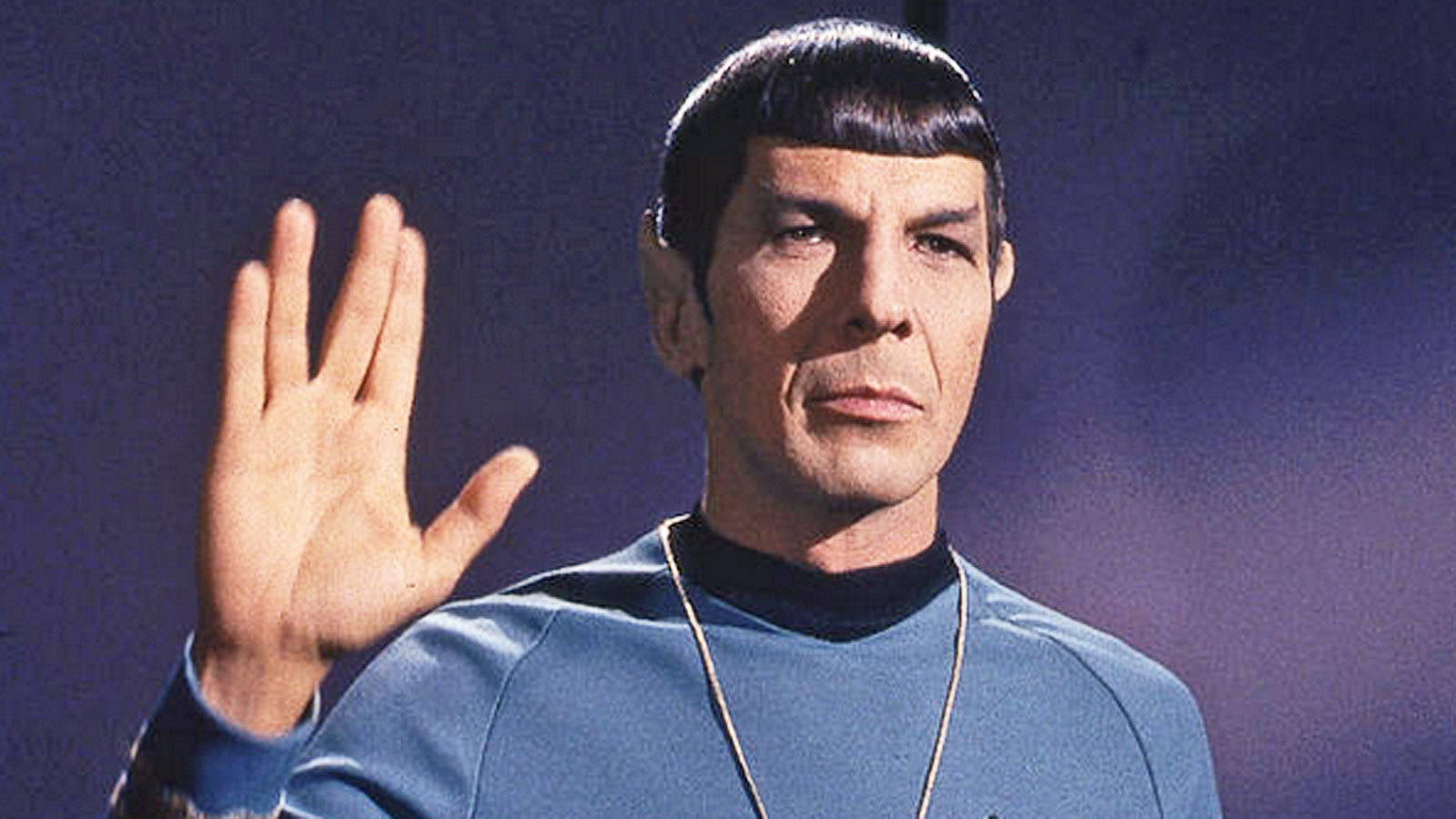