Tom Savini directs this 1990 remake in an effort to win back the rights to the franchise's name. 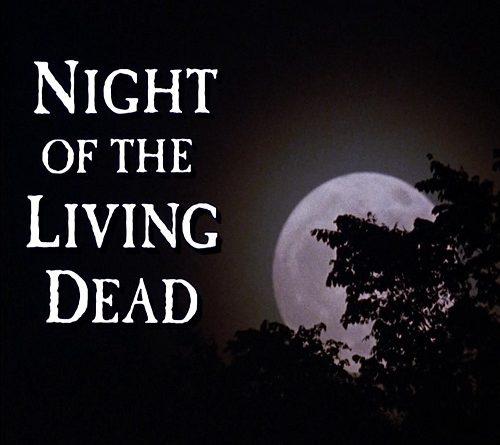 As far as remakes go, the 1990 version of Night of the Living Dead is a pretty interesting one – but only really if you’re curious about what goes on behind the scenes. The actual movie is more or less a direct replicant of the original except in color and some added blood and guts. So really, what was the point of it, anyway?

Decades after Romero’s original was released, a frustrating thing was occurring. Due to the simple oversight of not adding a copyright to the title in the 1968 film, people (read: con-artists) got busy ripping off the name and using it to create their own gory horror films. Romero had enough and decided there was a great way to remedy this: simply remake it and legally put the rights back in the hands of those who it belonged to. Thus, Romero would return to write the screenplay of it, but due to directorial commitments while working on The Dark Half, Romero could not find the time to direct his own remake.

In steps Tom Savini, effects mastermind who was set to work on the original film but had his own commitments to attend to. At the behest of Romero, Savini was to be put in the director’s chair and stay out of the makeup department for the first time. Acting as a true director, Savini put all of his energy into doing what he was on set for and hired a separate effects crew. Night of the Living Dead was intended to be Savini’s project, but it would not end up that way.

While Romero was on set, Savini’s demands were met. The second Romero walked off set, it is said, Savini’s demands were largely ignored. He’d go on to say that his experience directing Night of the Living Dead was the worst of his entire life – a true shame because he does a competent job in directing. In an interview with Daily Dead, Savini elaborated:

If you look at my book, Grande Illusions, I put the storyboards in there of all the stuff that we didn’t get to do because of not having enough time.

Night of the Living Dead was the most horrible experience of my life. I couldn’t wait to go home in the morning. I just didn’t want to be there because they kept slapping my hands: ‘You’re not allowed to do this. You’re not allowed to do that.’ And my wife divorced me three weeks into shooting, so I was afraid of losing my daughter. There was a lot of turmoil. We’re lucky that we got what we did on the screen.

Though it’s interesting to see the master of effects direct, I would be lying if I claimed that the effects were up to par with what you’d expect for a remake of such an iconic film. The zombies often look rubbery – dummies were used for certain kill scenes and it’s painfully obvious. It’s a double-edged sword, however. The obviously fake zombies and the extremely dated score makes for a fun B-movie with loads of charm, but as far as realism goes, you’d have to go looking for a Living Dead movie that Savini did make up for instead. 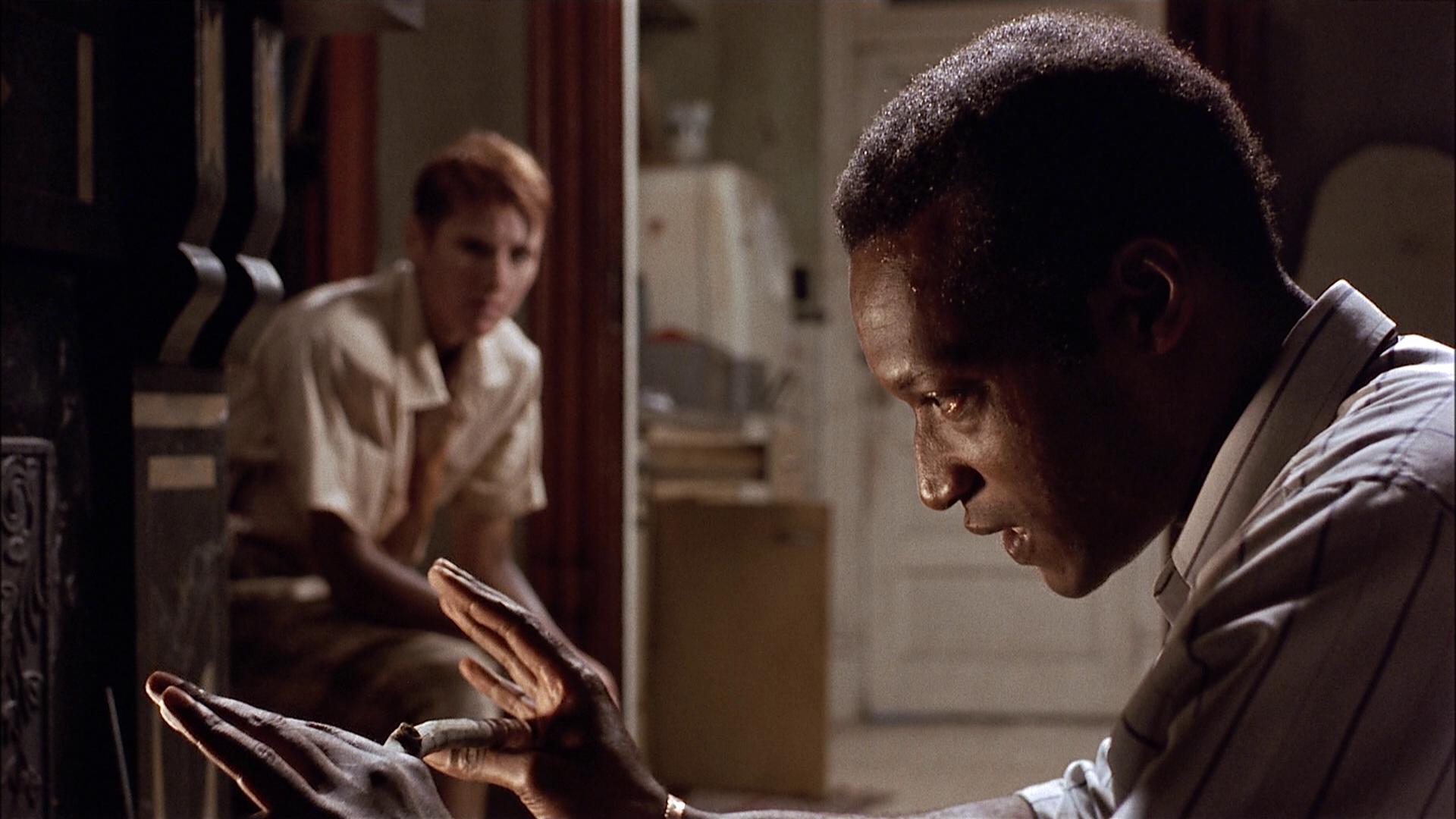 Despite being incredibly similar to the original film, there are some notable changes. For one, there are a ton of great names attached to the horror movie included in the film, including Bill Moseley and Tony Todd of Candyman as Ben. But the biggest change is the character of Barbara, played by Patricia Tallman. Whereas Barbarah was a crying mess in the ’68 version, the 1990 version sees her quickly evolve from an emotional wreck to a real badass, blowing some zombie heads off with style. Savini based this change on a fondness for Sigourney Weaver’s character in Aliens, and really, who could blame him?

Night of the Living Dead is an interesting anecdote in the history of Romero’s franchise, and although it’s maybe a bit too similar to the original, it’s worth a watch regardless. Interesting as it may be, it seemed to do little to put the rights back where they belonged, therefore becoming more or less pointless. Oops!

Stay tuned next time for yet another remake – this time, Dawn of the Dead. Don’t worry, though. Romero will continue his franchise soon enough with Land of the Dead only a year after the release of Dawn!

Review –Gregory and the Gargoyles