The Franchise Files – Freddy vs. Jason (2003) After years of waiting, the ultimate battle finally hit the silver screen in 2003. Freddy vs. Jason, a hellish concept that... 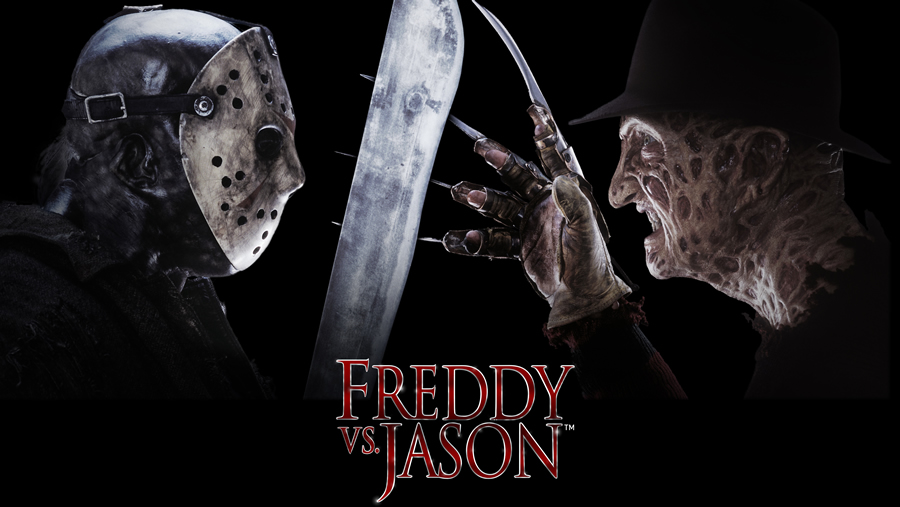 After years of waiting, the ultimate battle finally hit the silver screen in 2003. Freddy vs. Jason, a hellish concept that was cooked up as far back as the 1980’s finally came to fruition. Interestingly enough, the culmination of these two villains would also mark the end of both franchises before they found their respective reboots – a fitting end for these slasher icons.

The plot is a little ridiculous, but let’s be real here. There is no reasonable way that a plot combining two slasher icons could ever be believable. They are rooted in fantasy, so the viewer must understand that going into the film. Once that’s established, the movie is sure to be a fun time. Are you ready? Yes? E people of Okay, let’s do this then. 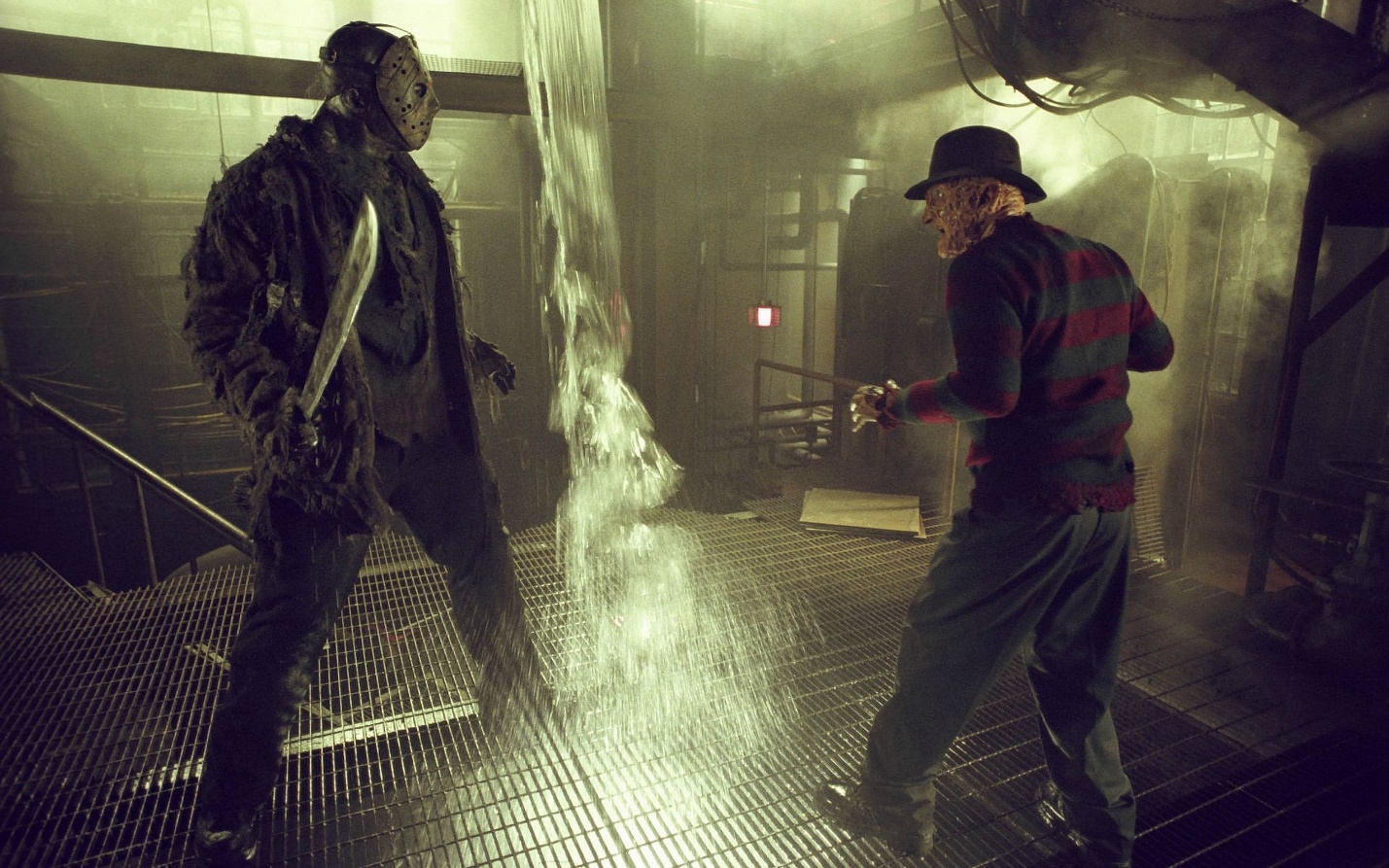 But how can he spread this fear if no one cares about him anymore? Simple: he needs to get Jason Voorhees to travel to Elm Street and resume the killings. To achieve this, he appears to Jason as his mother, Pamela Voorhees, and commands him to start a new reign of terror away from Crystal Lake. As the murders pile up, Freddy’s powers grow. But Jason soon realizes that he is simply a pawn for Mr. Krueger and grows angry, pitting the two against each other.

The inconsistencies with the story are clear from the very beginning – after all, weren’t the teens in the original A Nightmare on Elm Street completely unaware of Freddy Krueger’s existence? Or was their parent’s remembrance of the killer enough to keep him alive? Freddy points out that it was the children that gave him his power – so what the hell, man? Alas, the story, as I’ve already pointed out, is pretty silly. But that’s not why you’re here, is it? No. That’s not why anyone is here. We’re here to see Freddy Krueger and Jason Voorhees kill people and, hopefully, each other. On that front, the movie delivers.

It’s big-budget popcorn horror in the truest sense. The acting is abysmal, most notable Kelly Rowland of Destiny’s Child fame. The dialog is beyond weak, and extremely (unintentionally) funny at times. Still, the movie is insanely fun. 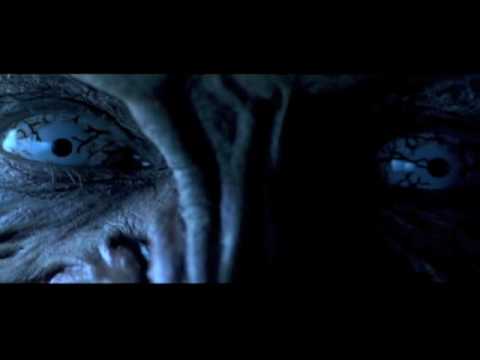 Freddy Krueger is played here by who else but Robert Englund, and would mark the last time that he performed as the character in a movie. After this, he was replaced in the reboot by Jackie Earle Haley with disastrous results, but here Englund shines as usual. Freddy’s got the same one-liners that the character is known for and gives a consistent performance. He kicks off the film with a great monolog, highlighting some of his best kills, making a sort of “greatest hits” for the character. The character looks amazing here, and so does Jason.

In Freddy vs. Jason, Kane Hodder did not reprise his role. Instead, 6’5” Ken Kirzinger wears the hockey mask, as director Ronny Yu wanted someone to be able to tower over Robert Englund’s 5’9” build. Kirzinger does a good job in his role, and it truly feels like a different Jason. While some fans have griped about the lack of Hodder here, I’ve always felt that variety is the spice of life. It’s great to see how Jason changes from actor to actor.

It’s hard for me to give any hate to this film, despite how ridiculous it is. It’s incredibly nostalgic for any kid that grew up in the 1990’s – I was around 13 when this film came out, and it was one of the coolest things I had ever seen at that point. It had some cool nu-metal in it, and the gore was more than anything I could ever ask for. It’s extremely dated, but I have a soft spot for horror from the early millennium. 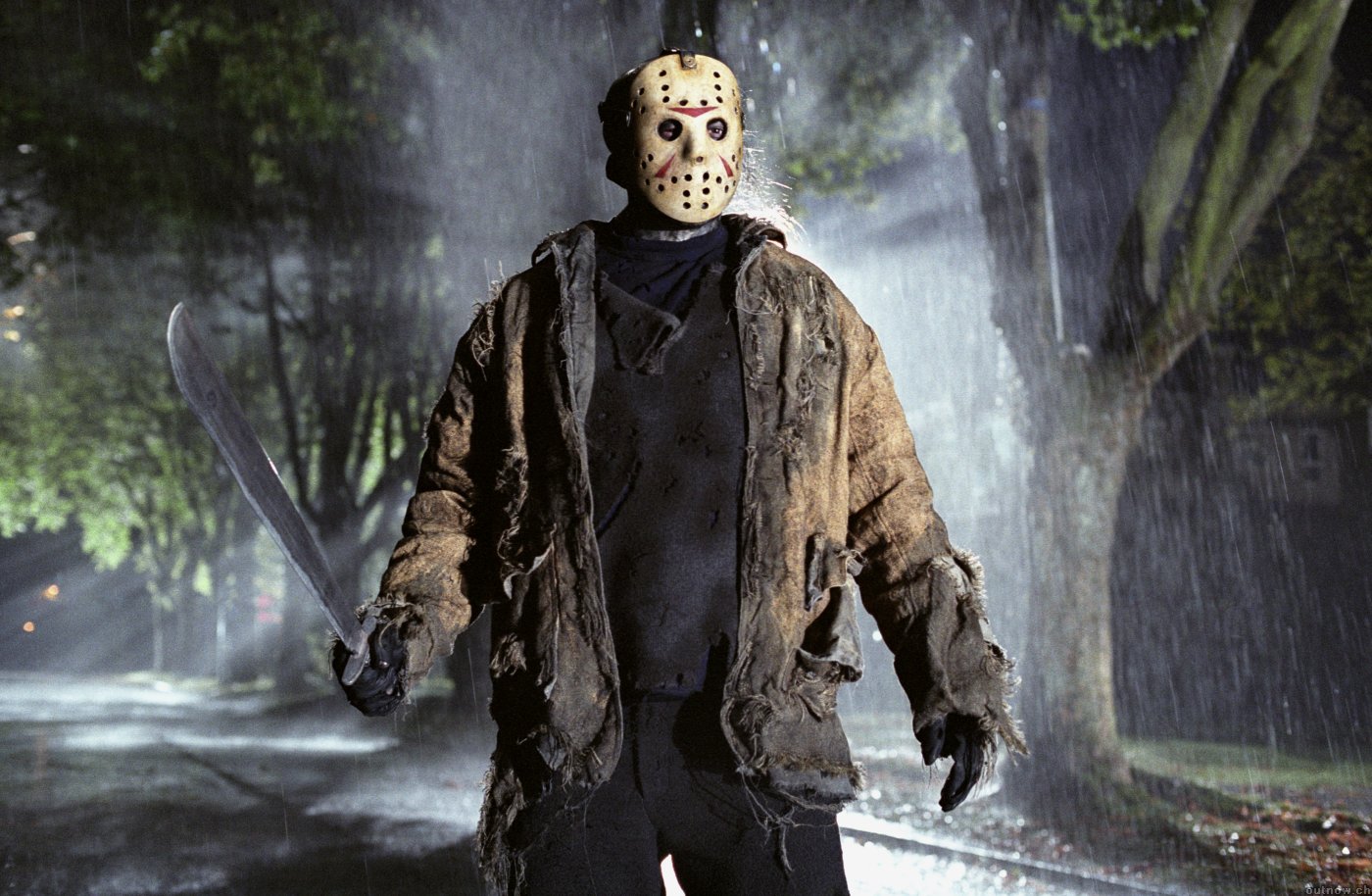 It’s clichéd, and it’s a little half-baked, but it’s a spectacle nonetheless. There are some genuinely scary parts to be found here – most notably a little girl with her eyes plucked out – but for the most part, it’s a flashy action/horror hybrid with some really good gore. Ronny Yu does a fine job at directing the whole affair, making good use of colors, but it usually ends up feeling as if someone told him what a horror movie is supposed to look like and he listened on almost every point. Shadows! Fog! Rain! Why not a creepy goat, too? It’s fun, but it doesn’t break any of the usual horror stereotypes.

As usual for many of the films in the slasher genre, if you’re looking for movies with any sort of real substance to them whatsoever, you’re looking in the wrong place. This movie is full of blood, guts, and nudity, and if that’s what you’re into, Freddy vs. Jason is a surefire hit. The box office returns were proof of that, as the film made 114.9 million dollars domestically. We are presented with an action-packed bloodbath, featuring two of the most popular killers of all time, and the corniness of it all just makes it all the better. It’s a spectacle, and with a budget of around 25 million dollars, it better be!

The end of this series is drawing near – the 2009 reboot marks the end of the Friday the 13th franchise for the time being. How does it hold up against the rest? There’s only one way to find out. I’ll see you in two weeks.