Robert Downey Jr. will forever be our Iron Man, but what about all the other actors who – despite starring in big, comic book blockbusters – have had the... 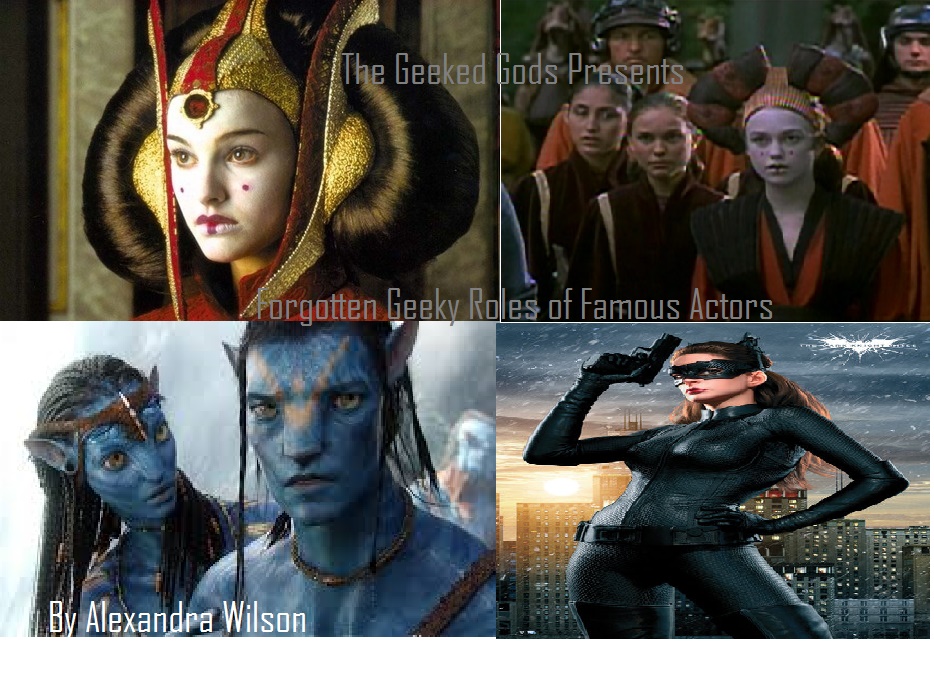 Robert Downey Jr. will forever be our Iron Man, but what about all the other actors who – despite starring in big, comic book blockbusters – have had the public totally forget about their comic book-based roles? If you’re wondering who may have fallen out of your geeky consciousness, we have a list that might help jog your memory.

Best known for her Oscar-winning role in Black Swan, Portman starred in both V for Vendetta and Episodes 1 through III of Star Wars. Many fans have tried (successfully) to block the Star Wars prequels from their brain – but that also includes Portman’s performance as Padme.  She was one of the best actors from the three films, but the poor writing and uneven characterization resulted in Padme becoming less than memorable. Portman has admitted that being in Star Wars did not help her career, so maybe we’re all better off.

Fun fact – when Padme is undercover in The Phantom Menace, her handmaiden Sabé serves as her decoy. It’s difficult to tell with the face makeup, but that’s actually Keira Knightly! Who knew?

If you’re scratching your head as to who this is, don’t feel bad – his starring vehicle has fallen off of the pop culture map. Avatar, one of the top grossing movies of all time and a future installment in Walt Disney World, was an amalgamation of Pocahontas, Dances With Wolves and several other popular films. Yes, its leading man (Worthington) spent all his time behind CGI, but it’s still surprisingly that few remember him.  (He was also in Clash of the Titans with [read on to see] below.)

Also an Oscar-winner, she played an excellent interpretation of Catwoman in The Dark Knight Rises, yet when thinking of comic book heroines – she’s not one of the first women to jump to mind.  Yes, Anne Hathaway has had an incredibly diverse career and is best known for films like The Devil Wears Prada and The Princess Diaries, but with a catalog as extensive as her’s it’s easy to forget some of her more significant roles.  (Also – since Halle Berry’s Catwoman was poorly received, she gets credit for not messing it up.)

Okay, so this list addition feels a little like cheating since he currently plays Ray Palmer (The Atom) on Arrow, The Flash and Legends of Tomorrow, but since Henry Cavill was cast as Superman for Man of Steel – who has thought of Brandon Routh? Superman Returns is easily one of the most forgettable Superman films, but Brandon Routh was excellent in his portrayal of the character. Thankfully, we get his nerdy and fun-to-watch Ray Palmer on The CW every week instead.

The third Star Wars prequel character on our list, Neeson has other roles that he’s better known for, It helps that audiences weren’t Taken with his role as Qui-Gon Jinn.

And as promised above

See? See what I did there? Totally worth this article.