Who hasn’t watched a movie or read a comic book and wanted a product that was featured in it? I’m not talking about product placement, but rather of all... 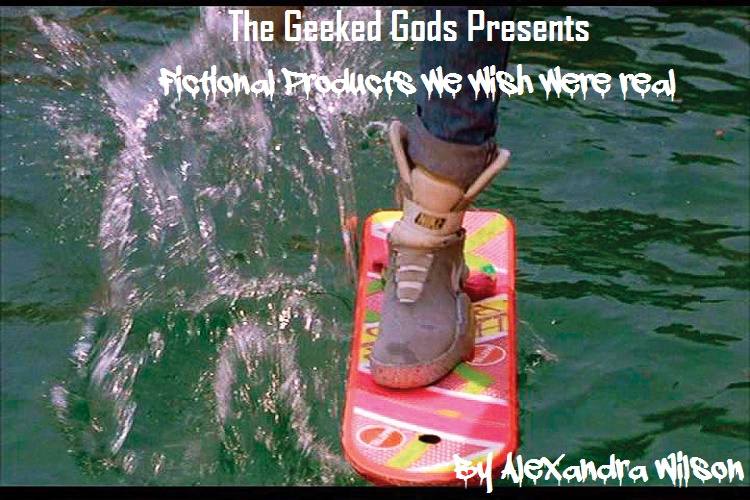 Who hasn’t watched a movie or read a comic book and wanted a product that was featured in it? I’m not talking about product placement, but rather of all the times that writers and directors have created a fake product for a fantasy or science-fiction story.  From the replicators in Star Trek to the Hand of Glory in Harry Potter, creators have invented so many things that we wish we could reach into the screen and take for ourselves.  Here are our favorite picks: 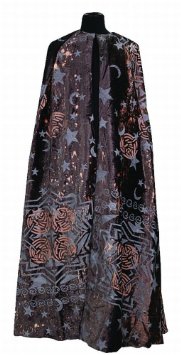 Sure, this might belong to Harry Potter, but there’s no reason we can’t borrow it for a day or two.  Imagine all of the free events you could sneak into or the conversations you could listen into with the cloak.  Would you have to practice walking around subtly with a long cloak? Absolutely – but practice makes perfect, and having an invisibility cloak would make the practice totally worth it.

Fact – anything with wheels is not a hoverboard, no matter what advertisers today are trying to convince you of.  The Mattel-branded hoverboard from Back to the Future II, on the other hand, is exactly what we think of when we’re imagining the perfect birthday gift. Wink wink. 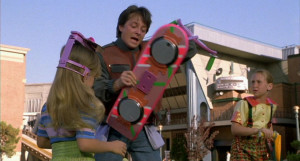 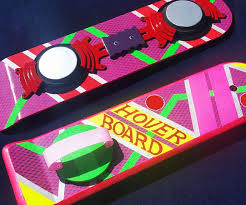 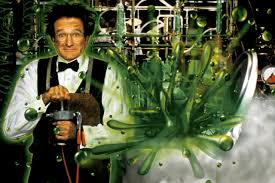 A nickname for “flying rubber,” flubber would be a great addition to any toy you already currently own.  Imagine a flubber-coated basketball or a flubber-ribbed rocking horse.  Fun, right? Yeah, we know it wouldn’t be for young children, but like in the Flubber film, any sport with flubber-influenced gear would be a lot more fun to watch. 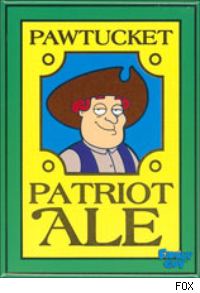 Okay, so yes – we know that this Family Guy beer is a parody of Boston favorite beer Sam Adams, but we still want to try it!  Can you blame us?  (And yes, this also goes for Duff Beer from The Simpsons, Schraderbrau from Breaking Bad, and the other fake beers as well…) 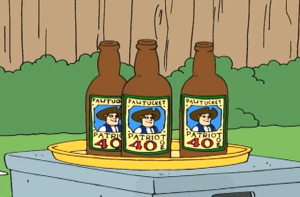 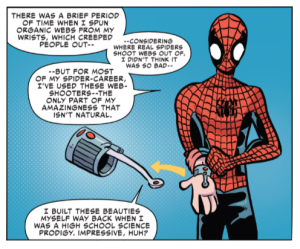 It doesn’t matter if you’re on Team Web Slingers or Team Web Shooters, the ability to swing from one building to another is still pretty cool.  You would be able to turn any walk around the block into a swing in the city.  As an added bonus, you’d be able to use the web fluid as glue in a pinch, or to stop somebody annoying from continuing to talk. (Hey – we said it would be cool, not nice.) 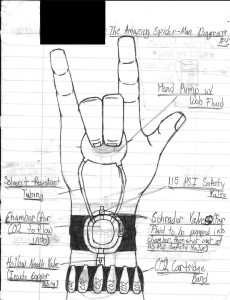 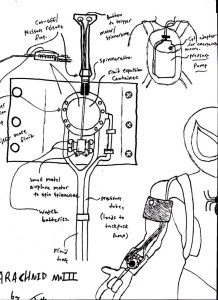 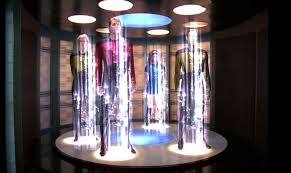 Essentially a glorified teleporter, a transporter would eliminate the need to commute anywhere. Goodbye being stuck in traffic, hello extra hour of sleeping in, in the morning.  The downside to this would be that you need other people to help you operate the machine, but you and your roommates can easily work out a transporter operation rotation. Just add it to the chore chart! 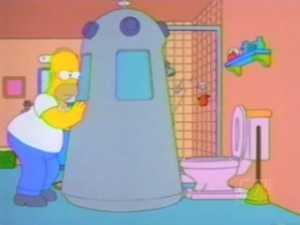