For every detailed, sci-fi/fantasy universe that an author creates, there are a lot of little details that are created at the same time.  One of these all important creations?... 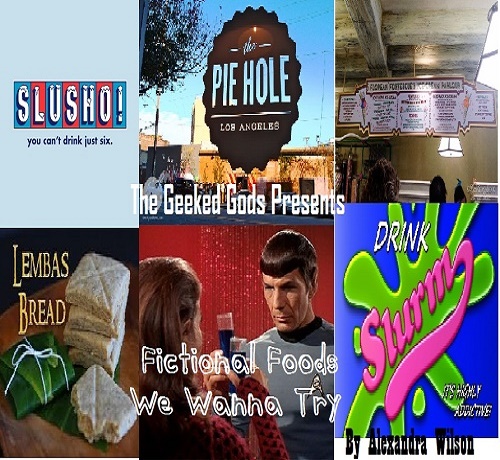 For every detailed, sci-fi/fantasy universe that an author creates, there are a lot of little details that are created at the same time.  One of these all important creations? Fictional foods. 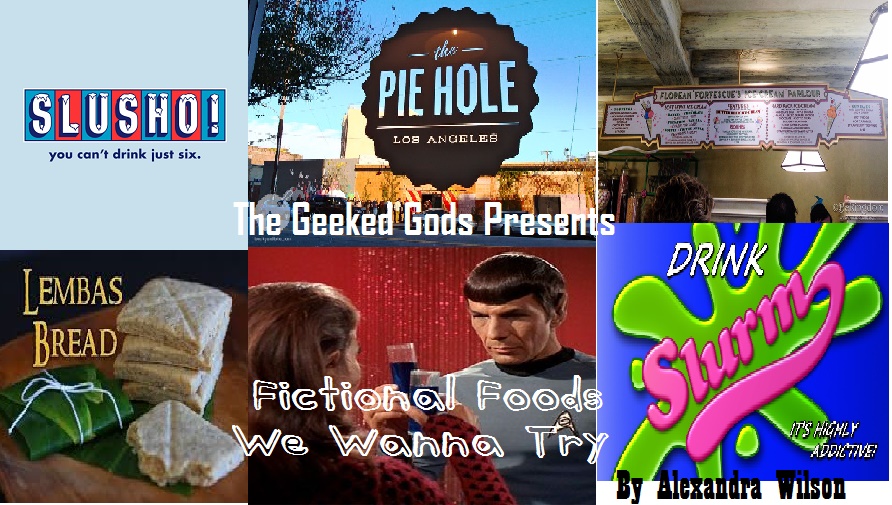 We know, we know, you can recreate certain dishes in real life, but you’ll never get to experience them the same way that our favorite characters do in their own universes. Despite that – we came up with a bucket list of foods we want to try because, you know, just in case. 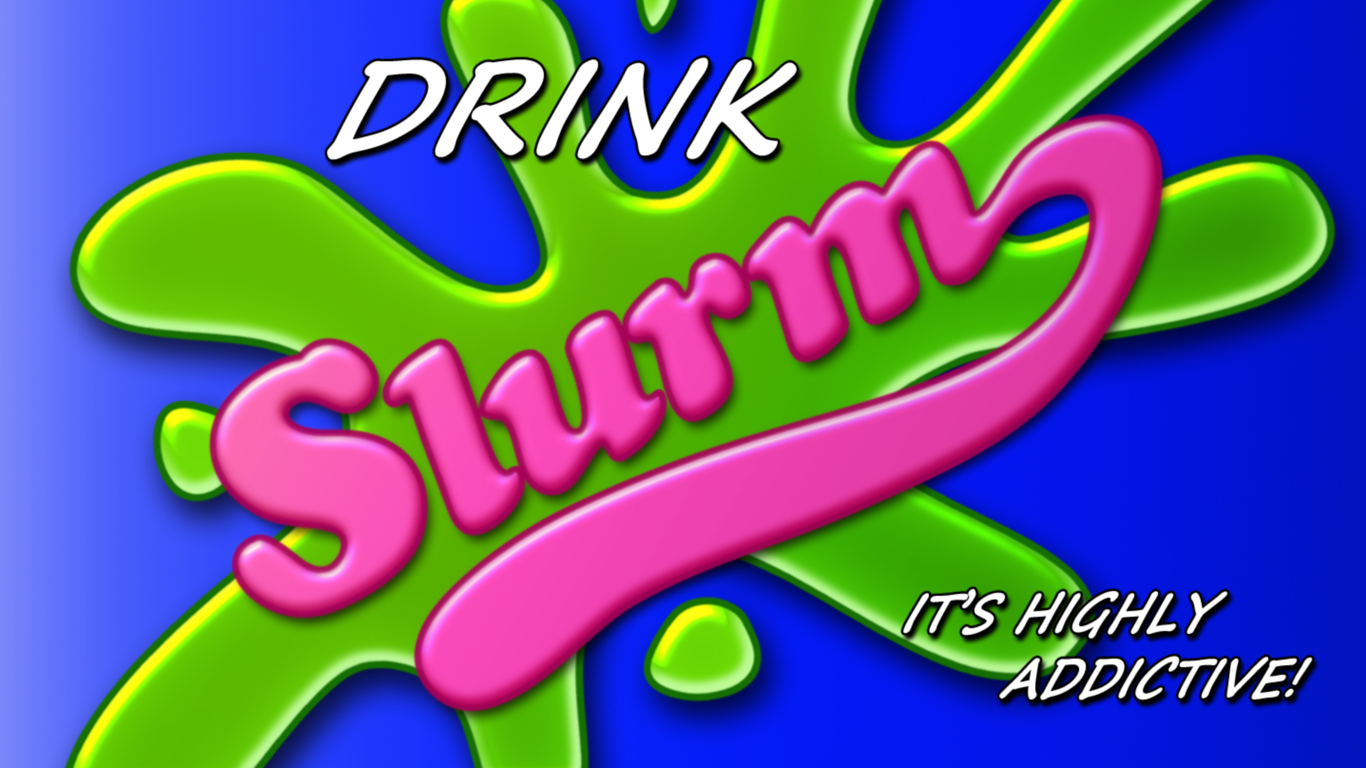 We’re not really expecting to enjoy the taste of slurm (I mean, come on –if you’re a fan of Futurama, you know where it comes from), but it would be interesting to try! Compared to our energy drinks of today, it would be worth it to see how it holds up – or how it doesn’t. 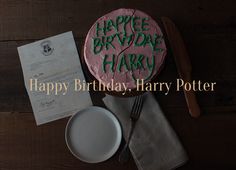 No, not just any ice cream.  Any Potterhead worth their salt knows that the best ice cream in the Potter-verse comes from Florean Fortescue’s Ice-Cream Parlour.  When studying in Diagon Alley, Harry would get free ice cream from Florean as he worked – and Hagrid once gifted Harry a giant ice cream cone of chocolate and raspberry.  You can visit a version of this Ice-Cream Parlour at the Wizarding World of Harry Potter, but until we try it ourselves – we’re not convinced that it’s the same. 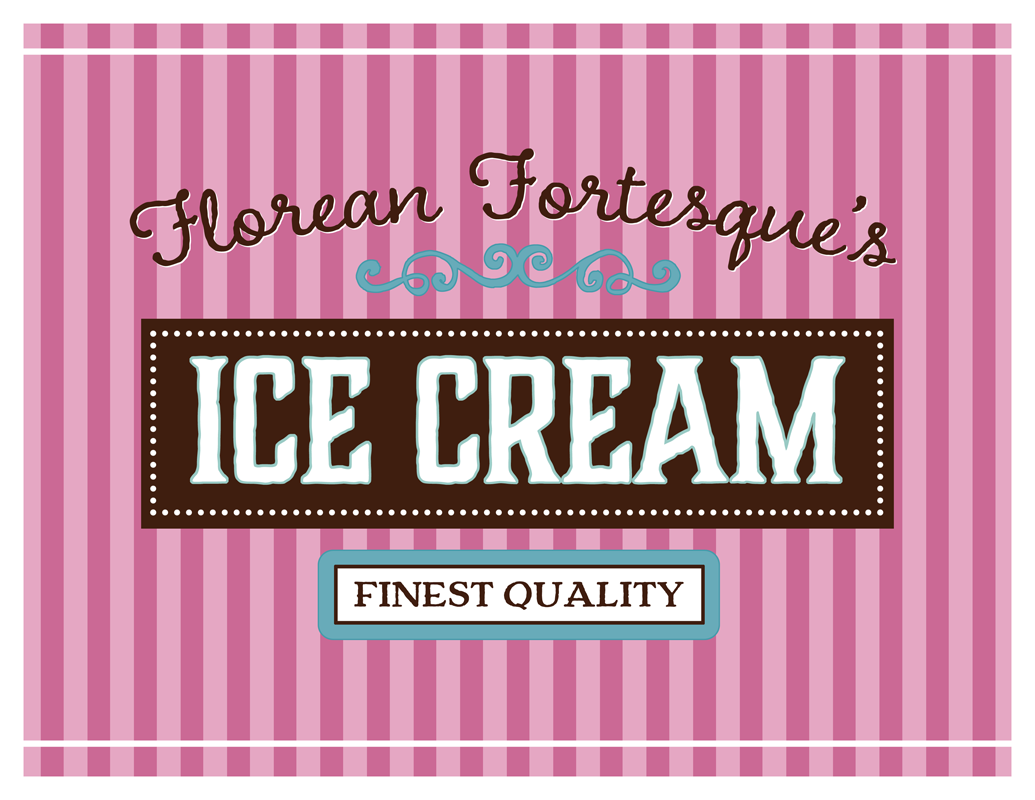 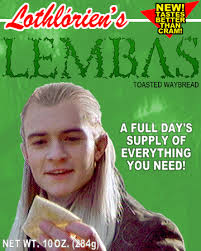 Elven bread for elevensies? Yes please! One of the many LOTR foods that is great for sustenance on long journeys, lembas is a special bread made by the elves that lasts for months when kept in its original leaf-wrapping.  Only elves know how to make it, so it’s not surprising that “evil” creatures will have trouble stomaching it (or in Gollum’s case, just refuse to eat it). 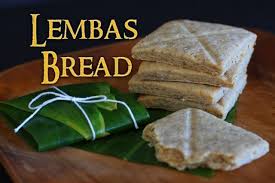 If you’re a Cloverfield fan, you’ll know that even though we’ve never seen Slusho! play a large role in either of the two films, a large part of the film’s viral marketing campaign.  Because it contains  a unique ingredient called Seabed’s Nectar which is “healthy” and from “amazing pressure and deep cold,” there are theories that it might be related to the film’s monsters.  We’re interested to know if its saying “you can’t drink just six” is true. 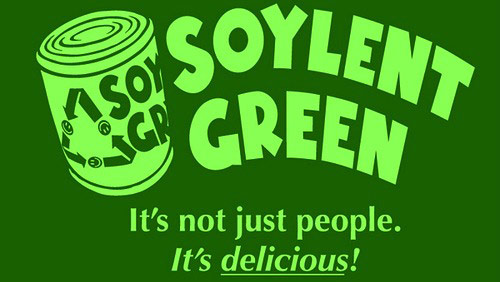 Just kidding – we do not  want to eat people. 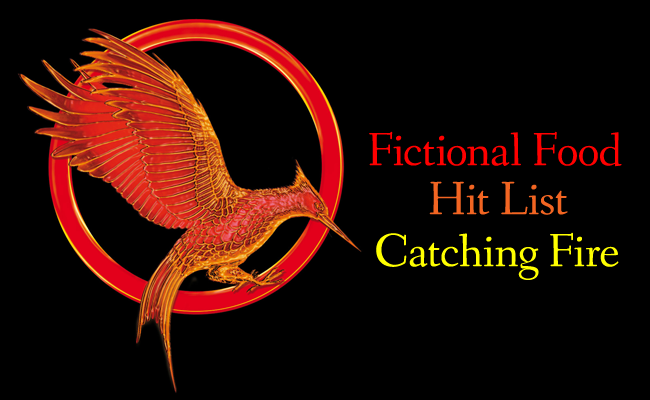 Another raspberry recipe but totally different than the one above.  In Catching Fire, Katniss eats this soup while visiting the Capitol.  With all of the advancements they have as a society, we’re hoping the Capitol’s food is as good as it sounds! Now if only they could stop killing children and stuff. 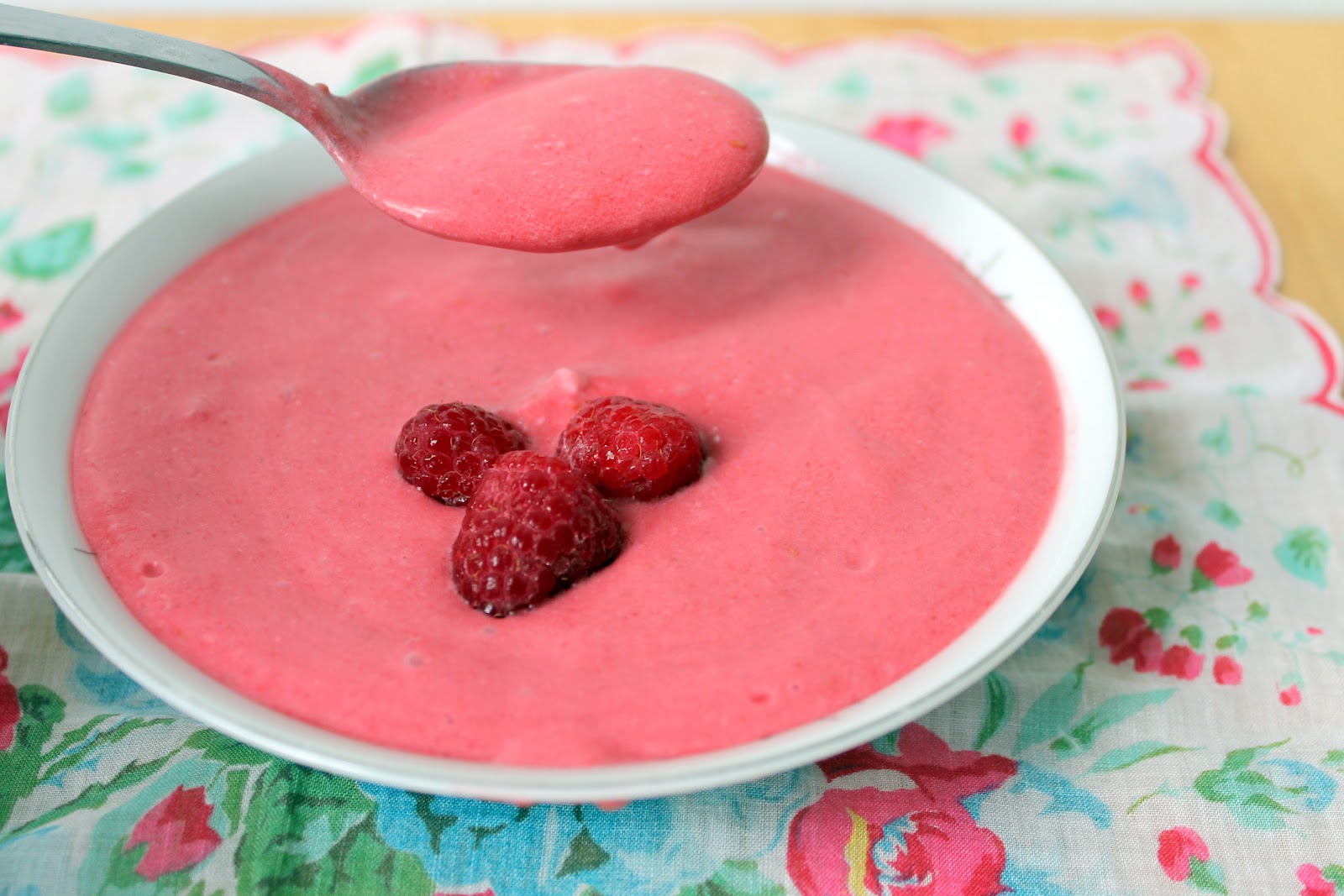 With all of the foods on our list, we’re going to need something to wash it down with.  This alcohol is highly intoxicating (and as one can tell from the name, comes from Romulus) and is bright blue. The alcohol is hard to come by (it’s banned by the Federation) and can’t be replicated, so if you get a glass you better drink up!

Any pie from The Pie Hole 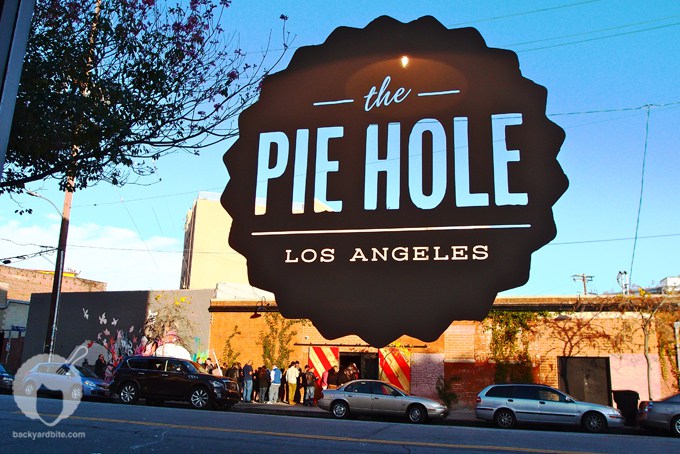 Seriously, though, these pies look SO. GOOD.

So what Fictional Foods do you wanna try, tell us in the comments below