he list goes on and on, and some of these you’re definitely familiar with – but we’re certain that there are some fandoms you haven’t heard of before.
by Alexandra Wilson September 16, 2016

It seems like there’s a fandom for nearly everything these days.  If you like Harry Potter, you’re a Potterhead. If you like My Little Pony and are male, you’re a Brony.  The list goes on and on, and some of these you’re definitely familiar with – but we’re certain that there are some fandoms you haven’t heard of before.  Here’s a list of some new terms for fans – and some communities you might want to join.

If you’re a Parrothead, you probably want to eat a cheeseburger in paradise which, for you, would be Margaritaville.  Yes – Parrotheads are the name for fans of Jimmy Buffet, and they have several events throughout the year in which you can participate.  The most notable one? An annual “Meeting of the Minds,” held in Key West, Florida, attracts over three thousand Parrotheads per year.

No, I didn’t misspell “smurfs” – a SMOF is both a member of a fandom and an acronym.  Spelled out, a SMOF is a “secret master of fandom” and it applies to individuals who engage in work or other activities that directly affects fanbases. It’s not just a term for authors, producers, etc. – it also applies to convention planners, zine publishers, and other individuals who work to service fans.

Filk is a subgenre of folk music that focuses on fantasy/science-fiction topics. Usually, Flikers parody already existing songs by altering lyrics to focus on something they’re already passionate about, and it’s usually a geeky topic.  Struggling to get the picture? Think of Weird Al Yankovic “Foil”, his parody of Lorde’s song “Royals.” 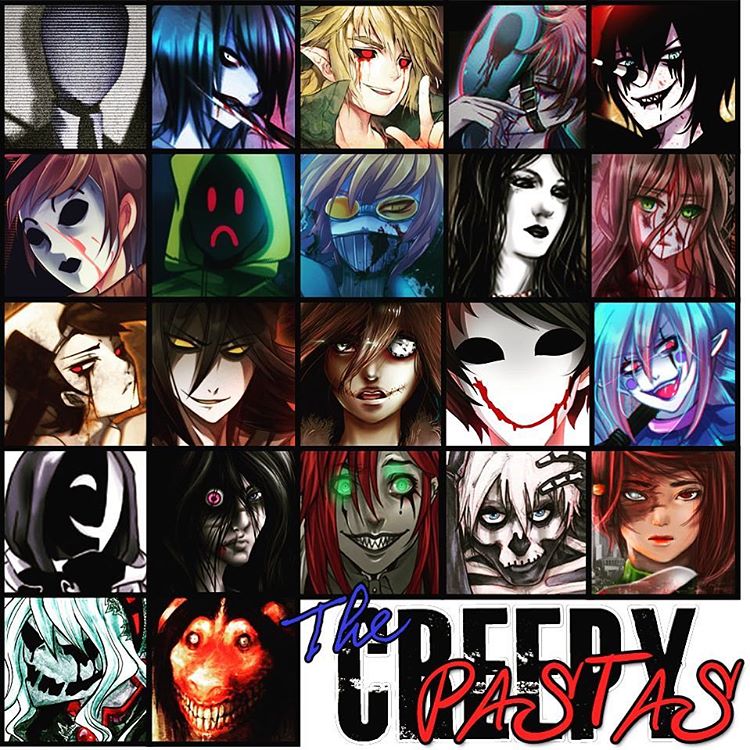 For this fandom, forget the word “pasta” and focus on the creepy – this is a fandom that focuses on writing and reading internet horror stories, termed “creepypastas” for those in the know.  While the name of the fandom comes from “copypasta” (an internet slang term for frequently re-posted text) the stories themselves are no joke. The internet phenomenon Slenderman was created here – and it has had some real-life consequences.

Yes, that Titanic.  There is a large community of fans of the Titanic – both the actual boat and the film.  The movie has a lot of very passionate fans who write alternate universe fanfics, which include new character pairings, new secrets to the “Ship of Dreams,” and, yes, ending where both Jack and Rose get off of the boat alive!

Do you love space? Are you considering moving there?  If yes, consider joining the L5 Society. The group’s name comes from the L5 Lagrangian point in the Earth-Moon system – which has been proposed as a potential location for a future space colony for humankind.  The idea (and group) was popularized by Gerard K O’Neill, a prominent physicist, inventor, and space activist.

Funnily enough – you can be part of a fandom that… hates fans.  Sure, it may not seem like the best use of somebody’s time, but to each their own, I guess? 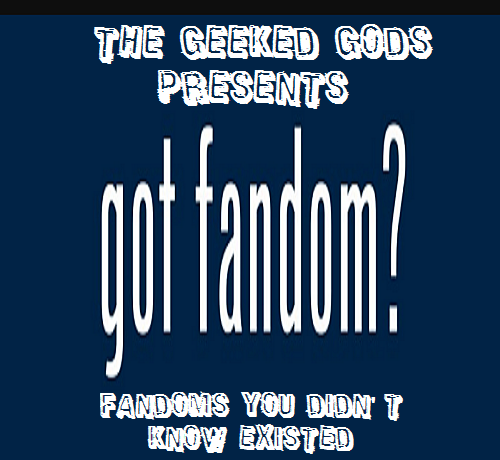