Far Harbor is a great expansion - despite one huge, distracting flaw. 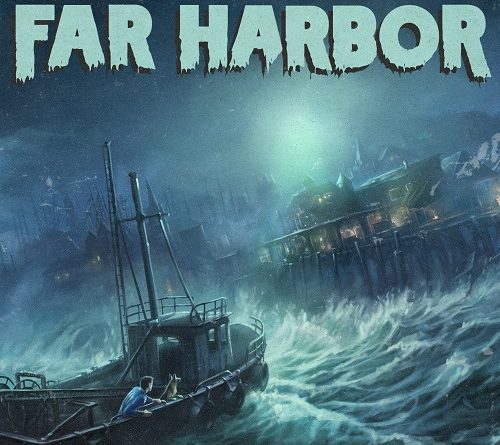 Truth be told, I didn’t exactly fall in love with Fallout 4. I liked it – I didn’t hate it at all – but I never fell into several hour trances like I didn’t during every other game in the series. This is why it took me so long to play the game’s biggest expansion, Far Harbor. The DLC had a pretty hefty price tag for a game I wasn’t crazy over, so I waited a while until it went down.

As I started up Far Harbor, I went in expecting more of the same that I found in the standard game but with a new setting and story. For the most part, I was correct. However, I also found a couple of surprises in the DLC. Some were very good. Others were ridiculous. Let’s start with the good.

The most important part of the DLC for me is how the story puts you in situations where you have to think long and hard about your decision. This is a far cry from Fallout 4‘s main story, where I felt the game basically gave you one or two options – most of them resulting in bloodshed. In the case of Far Harbor, there are numerous peaceful resolutions for the pacifist. And although I would have loved to have played the game as a sadistic son of a bitch, I felt that the story resonated more through critical thinking and honest decision making.

Storywise, I loved this expansion. I cannot stress that enough. The player picks up a signal and prompts a detective case for you and Nick Valentine to figure out what happened to a girl who lives on the coast. She has been communicating with a settlement of synths which have taken refuge in Far Harbor, and this girl, Kasumi, begins to suspect that she herself may be a synth. With this knowledge in mind from your detective work, you take off for Far Harbor.

Once there you find an island engulfed in fog, coming under attack from some beasts in the shadows. After the expository battle sequence is over, you may begin to explore the rest of the island and begin to meet its inhabitants. There are three factions on this island, and, much like the original game, each has their own way of intolerant way of life. Except for one; there is a benevolent faction here who simply wants the best for everyone. Even if it means total deception.

Is it better to lie for the common good of the people – or do they deserve the truth, despite the disastrous emotional consequences? If one of the factions refuses to get along, do we simply kill them off, or accept their differences and ignore them to retain peace the best we can? These are but some of the questions that you must ask yourself in the main storyline. I loved critically thinking about what I would do if I were in this situation myself, which is what I love about RPGs. Far Harbor allows the player to do this without being too intrusive. I felt that I really did have every option open to me, which I never really felt with the base game. 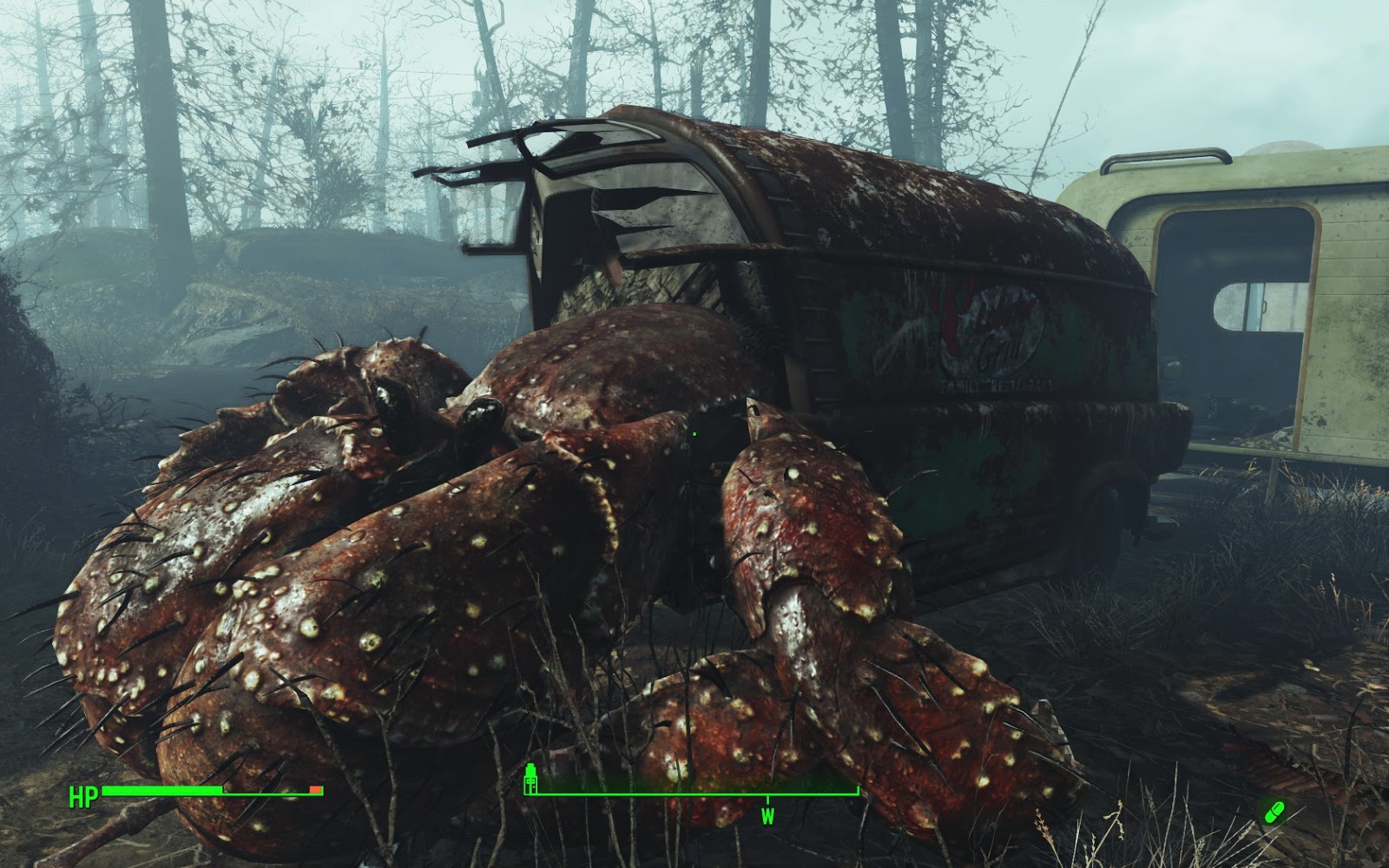 Although you don’t have to have Nick Valentine tag along, you’d be a fool not to. His story is deepened as the events unfold on the island, and excluding him with most definitely result in a more lackluster experience for the player. There are more companions that you can acquire in this new area but just forget about them for the time being. Complete the main quest with Nick, then do as you please. Thank me later.

There are a small number of additional enemies to be found in Far Harbor, and they are all very impressive. They have a very Lovecraftian feel to them; not just because of their aquatic nature, but because of the ambiance they bring with them and the environment they exist in. It’s all very spooky, though it’s not exactly horrific. The only real disappointment I have with the enemies are that there seem to be very few new introductions. The weapon and armor selection, however, is substantial. But halfway through the game, there is a puzzle portion to the game. It lasts very long and is very frustrating. Not only is it long, but it takes you out of the game completely. You access a synth’s brain via computer and have to move coding blocks around to retrieve the memories. The first part of the mission was fine enough; it was simple and a little quirky. It just goes on for much too long and I felt it was overwhelmingly clunky, just like the settlement building mechanics.

This portion is enough to knock more than a few points off the game’s score. The big problem is this: instead of focusing on what made Fallout so unique, the fourth installment seemed to focus more on adding unnecessary and unsuccessful details. Spoken dialog is now included at the expense of quirky written dialog. The settlements don’t add much to the game besides giving the player something to do when more quests with interesting solutions could have been written. It appears as if Bethesda is just resisting making a straightforward Fallout game in every way they can and it worries me for the future of the franchise.

I don’t want to be a total downer, however. If you loved the base game, you will have a blast with Far Harbor. Surprises are around every corner here. The fog is dense and filled with dread. The overall feel and ambiance is a vast improvement over the game that it is expanding on – and how many DLCs can hold that claim? Not many.