Winter is coming and fall is finally coming to a close. We’ve had a record of popular, geeky shows on TV this season. Some have been great and have... 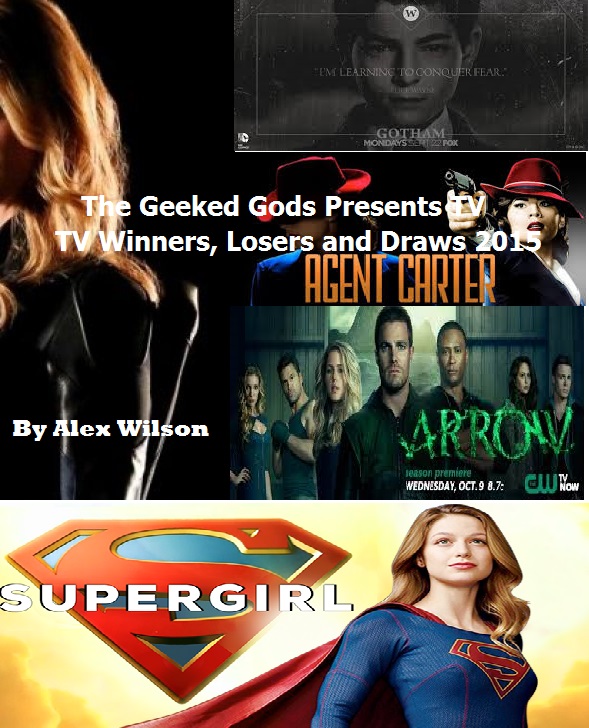 Winter is coming and fall is finally coming to a close. We’ve had a record of popular, geeky shows on TV this season. Some have been great and have already become pop culture phenomena, while others failed to garner popular (and critical) attention.  Here are my picks for winners and losers of fall 2015 TV.

If you weren’t excited about this series when it was first announced, you might not truly be a superhero fan.  Excitement was building around Supergirl for months, and a screening of the pilot at SDCC 2015 only heightened expectations further. Was it surprising when the series surpassed every expectation set for it? Yes – but only because expectations were already high.  Melissa Benoit is a perfect Supergirl, and the episodes we’ve seen so far have only built up anticipation for the rest of the season.

With all of the superhero TV options nowadays, being average isn’t an option.  Gotham struggled to find its footing during the first season, and adding classic Batman villains (and then totally wasting them) didn’t help.  While the show has gone down some interesting paths (Barbara’s loss of sanity, the Joker-fakeout, etc.) it’s not engaging enough to be worth watching week after week. 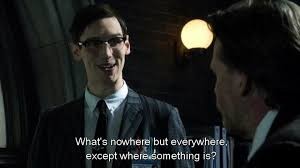 The advertisements read “you will know her name” and boy were they right.  Since releasing its first season on Netflix a week ago, the internet has not stopped talking about Jessica Jones with good reason.  Not only is it the first superhero show to accurately depict mental illness, sexual assault, and other usually taboo topics, but it gave us a villainous David Tennant and Mike Colter as a flawless Luke Cage.  Can his show come sooner, please? 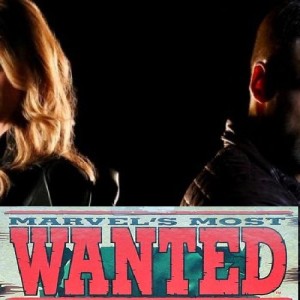 You can’t win if you don’t even make it onto television.  For unknown reasons, ABC chose not to pick up the Agents of S.H.I.E.L.D. spinoff and we can pretty much see why. The spinoff was supposed to follow Mockingbird and Lance Hunter on adventures that separated them from Coulson’s team, but why take two of the best Agents of S.H.I.E.L.D. away from the show? We still can’t figure out a valid reason as to why Marvel – or really, anyone – would want to do that.

Coming off of a strong season ender that saw two fan-favorite characters finally get together (you won’t get that spoiler from us!), Season Four could have easily been bogged down with melodramatic relationship drama. Fortunately for us, that hasn’t happened. The producers have done a great job balancing what viewers wanted to see with what the story needs to have moved forward.  Arrow feels very cohesive this season, and it’s actively pleasing its fans along the way.

Alright, so technically this doesn’t count as Season 2 won’t premiere until January, but getting bumped two weeks because of President Obama’s final State of the Union address isn’t exactly what you would call winning. Still, the promos we’ve seen so far look excellent – we can’t wait to see how the show develops further with our favorite S.H.I.E.L.D. agent in the City of Angels.

Nerdy Gift Ideas When ThinkGeek Doesn’t Have What You Need