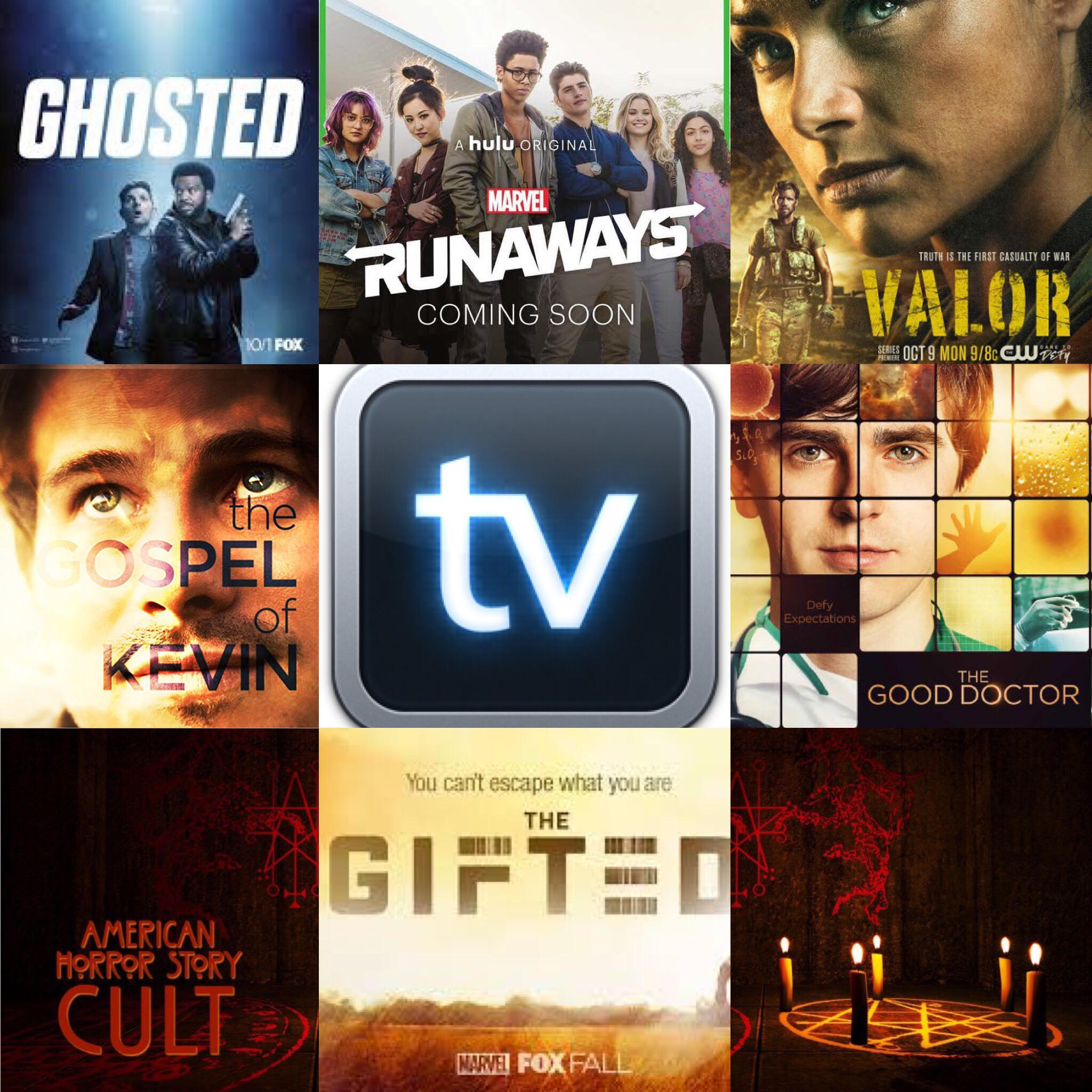 Even though summer is one of the best times of the year, we always count down the days towards autumn. Not because we want summer to be over, but because we want fall TV season to start! Here are the new shows we’re most looking forward to this season. You’ll want to set your DVR ASAP so you don’t miss these shows.

This new medical drama stars Freddie Highmore, and it looks to be a combination of House, The Big Bang Theory, and The Good Wife. Add to that the heartwarming endings that will probably be in all of the episodes? We’re in.  We have high hopes that Highmore can carry a series, especially because of his work in Bates Motel. 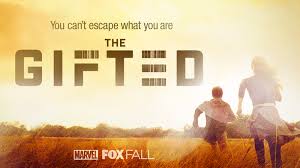 We love a good mutant drama, and this show has a lot of geeky heavyweights we’re excited to see back on the big screen. Whedon-verse staple Amy Acker, True Blood’s Stephen Moyer, Once Upon a Time’s Jamie Chung as Blink – we’re excited to see them build a new corner of the Marvel TV universe. Fingers crossed we get to see more of the underappreciated mutants who haven’t yet made it to the big screen. 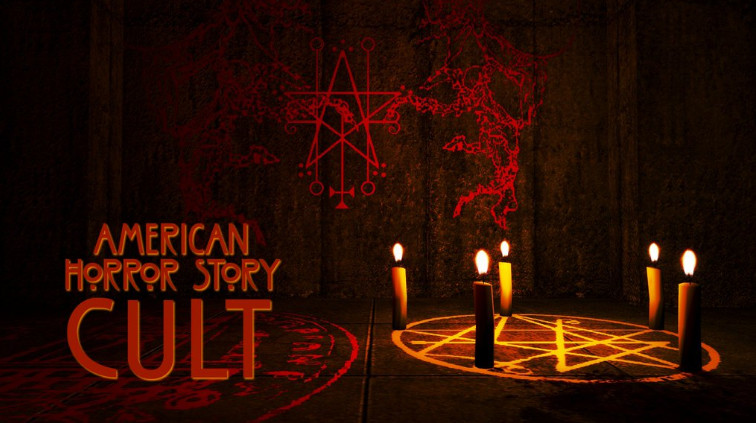 These ads have already creeped us out enough, but we’re going to want to tune in for the season premiere anyhow. It somehow promises to combine the horrors of the presidential election with the traditional AHS weirdness. How can you not be intrigued? 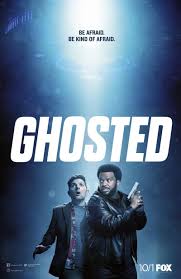 We’ll watch anything with Adam Scott nowadays, and Craig Robinson is just as hilarious. These two comedians are going to make a dynamic on-screen duo, but unfortunately we have to wait until October 1st to see them in action.  And by action, we mean fighting ghosts. 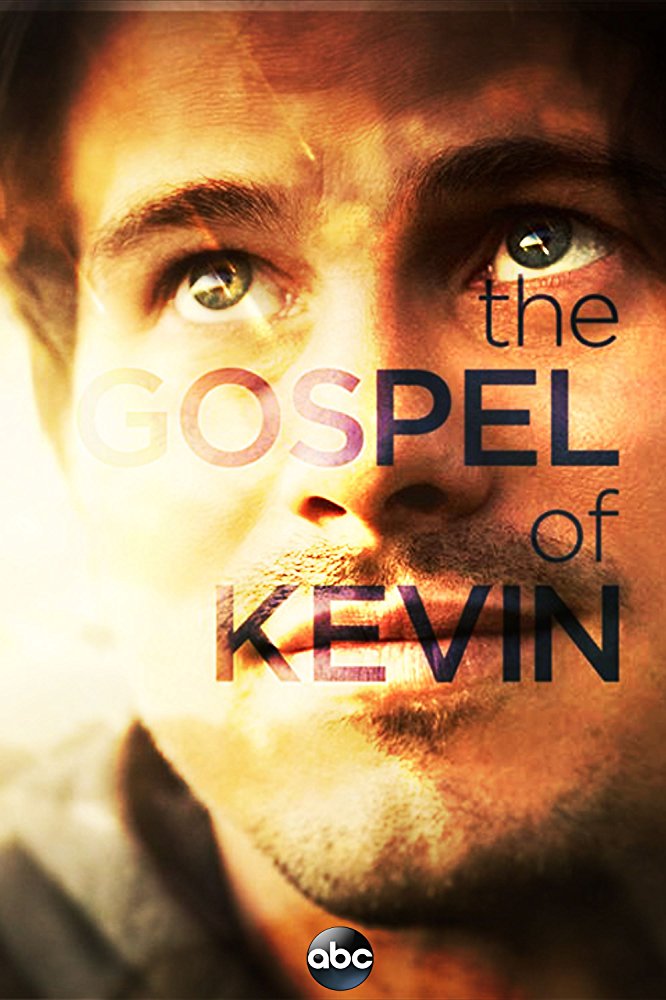 This sitcom comedy is not-so-secretly a fantasy series, and we are all about it. It stars Jason Ritter stars as a down on his luck guy who just so happens to be selected by God to save the world. How or when? We don’t know. But Ritter’s character (Kevin) will be guided by angels throughout his journey, and it seems like it will be a fun, light adventure for the season to come.

Soldiers are basically superheroes, right?  This CW drama focuses on a group of soldiers who train to be an elite group of helicopter pilots. The show focuses on one of the first female pilots in the unit, and through her journey we see the hidden layers of personal and government secrets.

This Hulu show will be released in parts starting in November, and we can’t wait. The cult favorite comic book run promises to live up to fan expectations. Now if only we can get a glimpse of what Old Lace will look like on screen….

What shows are you looking forward to? Tweet at us and let us know!