The Evolution of Horror Games

The Evolution of Horror Games By Richard Lynch Horror has been a consistent presence in gaming for nearly as long as gaming has existed. In video games, the last...
by Richard Lynch October 15, 2016

The Evolution of Horror Games 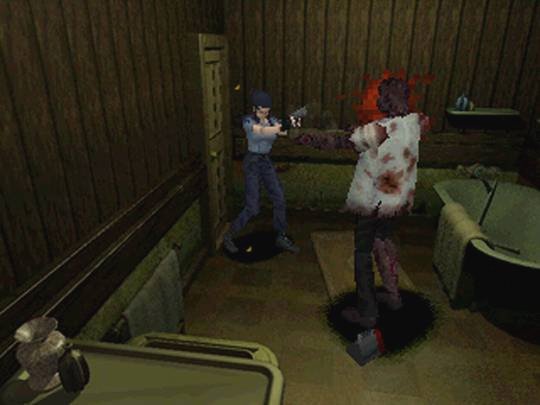 Horror has been a consistent presence in gaming for nearly as long as gaming has existed. In video games, the last few years have seen a shift in the way horror is presented. Mainly, this seems to be achieved by changing the perspective from 3rd person to 1st. For many horror games are still synonymous with names like Resident Evil and Silent Hill, but neither of these series has produced anything particularly scary in years. Over the last 6 or 7 years games like Amnesia The Dark Descent have led, what appears to be, the triumphant return of the horror game but is the focus on unarmed characters running from impossible odds really for the better?

Resident Evil has always been one of my favorite series, and a big part of its appeal is the way it approaches scares. R.E. is not a particularly scary series, but it understands how horror should work, from uncomfortable camera angles to wonky controls, everything about the experience is designed to make you slow down and make you worry about what’s around the corner. Figuring out what to do was made even more difficult by limited inventory space and even more limited ammo. It wasn’t perfect, but Resident Evil games of old understood what they needed to do to keep gamers on their toes while still being fun. During the 90’s dozens of games built upon and expanded this formula until one day, it seemed just to stop. Resident Evil became an action series, and Silent Hill lost pretty much everything that made it unique, all of the smaller series died off completely. 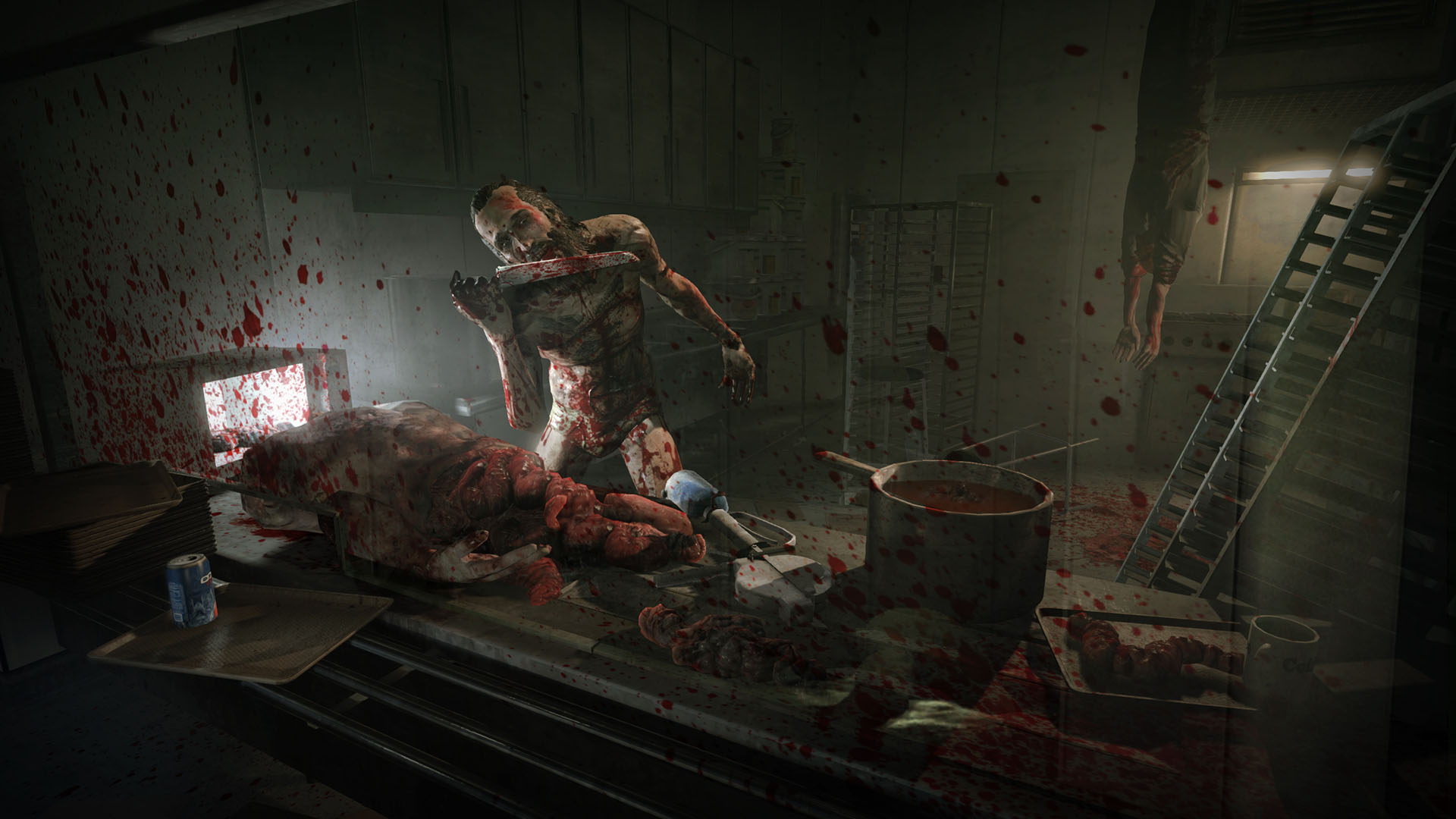 Fast forward ten years and horror has made a swift and brutal return. Horror games now are about being defenseless in the first person. There are a lot of good examples of these sort of games, but one of the best is 2014’s Alien: Isolation. Moving the perspective from 3rd to 1st person makes for two significant changes, it allows for a more immersive creepy atmosphere and it mean that when monster do show up, they are right up in your face. Alien: Isolation is easily one of the most nerve-wracking games I’ve ever played. Knowing that there is one Alien that can drop in at any time and cut your play session short. It’s tense; it’s brutal, and it’s terrifying. But is it scary for the right reasons? 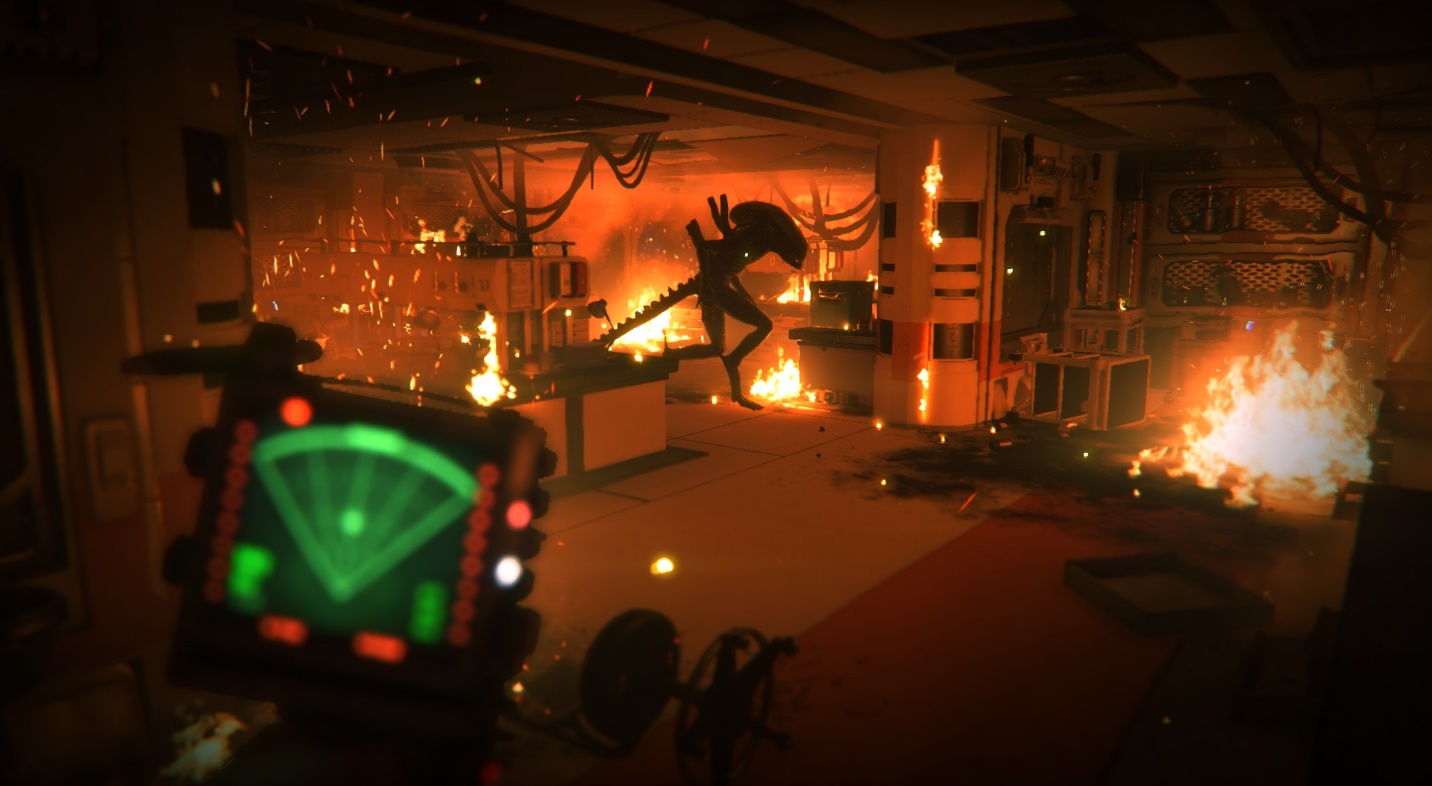 Modern 1st person horror game feel like an exercise in frustration. For me the freights come more from the threat of having to replay huge sections of the game because of a cheap death. This design appeals to some players, but for me, there are some serious problems. The most important thing about a game should be that it is fun in some way, most first person horror games rely on the player performing flawlessly and severely punishing the for messing up. For example, in Alien: Isolation if the alien spots you there is nothing you can do, meaning they are dead. When you die, you are forced back to the last save point which easily can force you to lose an hour of progress. The threat of instantly losing enormous amounts of work is certainly enough to make most players nervous but in the end, it’s more frustrating than scary.

It’s a shame that modern horror games don’t vary more in design. If they used the sense of atmosphere that a first person perspective can provide but allowed more interesting gameplay we could have something really special. This brings me back to Resident Evil. RE7 looks like an interesting marriage of old and new horror game design, bringing in the person perspective and atmosphere of a first person game with the design of an old-school survival horror game. Will it be perfect? Probably not, Capcom has too spotty of a track record as of late to implicitly trust with a good idea, but it does show promise. We’ll have to wait till next year to find out. 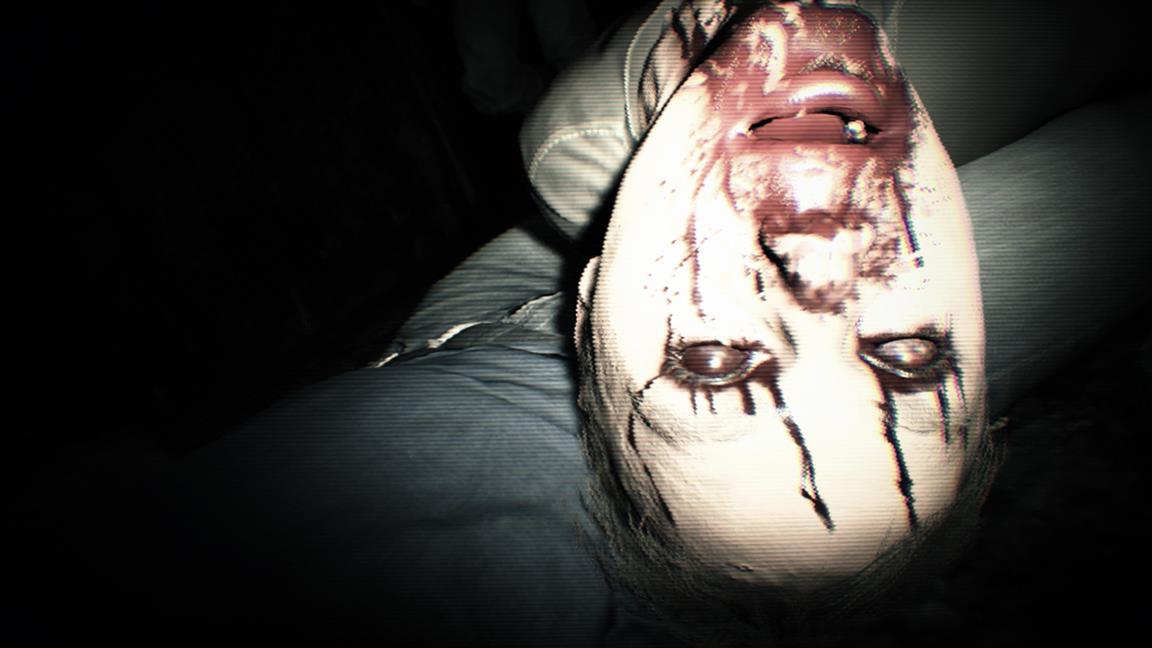 Modern horror games are by no means bad. They also have yet to realize their full potential either. Right now there are plenty of great horror games to play, new and old. So have fun, stay scared and happy Halloween.

Behind the Scenes at Flame Con