Emerald City-Review By Rich Spinello L. Frank Baum’s The Wonderful Wizard of Oz is one of our most treasured American literary classics, as well as being one of my...
by Former Writers March 20, 2017 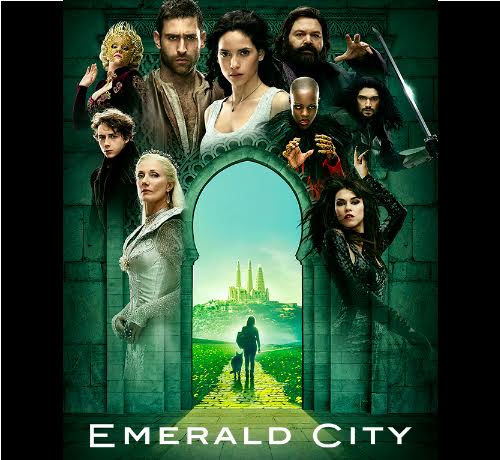 L. Frank Baum’s The Wonderful Wizard of Oz is one of our most treasured American literary classics, as well as being one of my personal favorites stories and a nigh endless font of creative inspiration me and many others over the past hundred years. Baum’s modern take on a fantastical fairy tale has been reprised countless times since its original publishing in 1900. It has served as the foundation for myriad musicals, movies, television shows, books, comics and more. Emerald City being the latest in this long line of these multitudinous reimaginations of Baum’s timeless classic and the world of Oz itself.

Right from the get-go, it’s clear the tone of Emerald City qualifies as one of the darker takes on the original Oz tale. While there have been other more severe versions of The Wonderful Wizard of Oz created in the past, like the Tin Man miniseries released back in 2007 or the massively bestselling novel turned musical Wicked, Emerald City takes the cake as the darkest, grittiest and the most visceral retelling of Baum’s original to date.

The world that Emerald City creates is a far more grand and expansive one than the majority of Oz’s previous incarnations. Emerald City’s Oz is vast and peppered with many different cities, settlements, tribes and factions. All of these populated by unique and varied people of disparate cultures. The Oz of Emerald City is a place where The Wizard heralds Science above all else and has outlawed magic and witchcraft across all of Oz. Witches are oppressed and confined to their small sanctuaries where they plot in secret to overthrow the shackles of The Wizard and his cruel science. And our poor girl Dorothy, played by the fresh-faced Adria Arjona, is dropped down smack into the middle of all of this with nothing but a leather jacket and a 9mm pistol.

I was immediately drawn in by the feel of this new Oz that Emerald City had created. The costumes and set dressings were by far the most outstanding and enjoyable aspect of Emerald City as the cast, and their performances were relatively lackluster, I’m sorry to say. Other than Vincent D’Onofrio, who played The Wizard, the rest of the actors and actresses were a smattering of B-list familiars mixed with a bunch of mostly unknowns, none of whom were particularly outstanding.

D’Onofrio was leading this cast of mediocrity with a relatively banal portrayal of The Wizard. D’Onofrio’s highs and lows as The Wizard never really seemed to span out of the vacant emotional middle ground. It seemed like he was mostly phoning in this particular role. I, personally, have never been much of a fan of Vincent D’Onofrio, though I think he plays an excellent psychopath. However, as The Wizard, he lacked the emotional range to play a self-styled sociopathic narcissist trapped outside of his place and time, trying to cling to a shred of control in the desperate situation he had cornered himself. 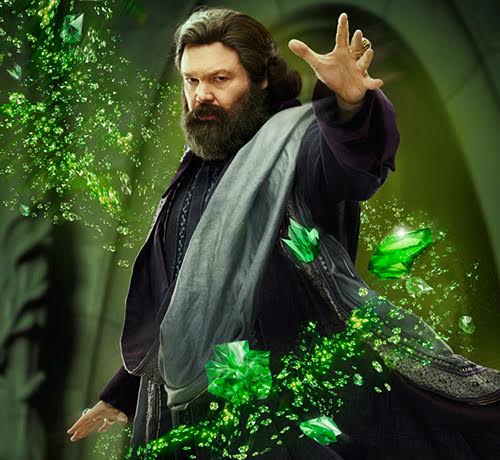 Despite the muddled and disappointing cast, I still found myself quite enraptured by Emerald City’s fresh take on an old tale, and it kept me interested throughout. The end of season one built to a pretty great cliffhanger crescendo, which seemed to me like the next season of Emerald City would make for a far more exciting and action packed season. Now that Emerald City has reintroduced us to all of the new/old characters in their current incarnations and their backstories are in place; the players are now poised on the precipice of a proper fantasy product! 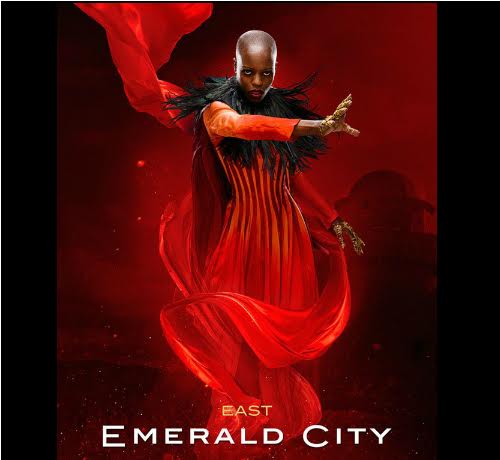 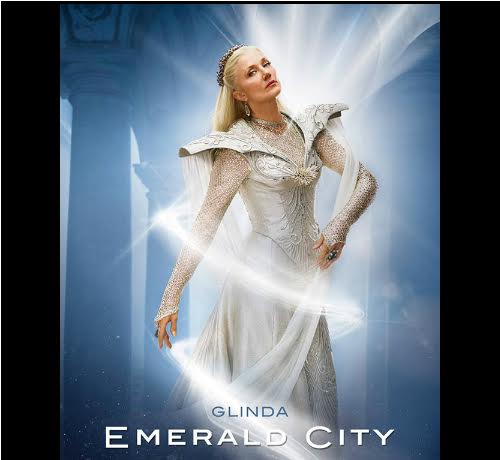 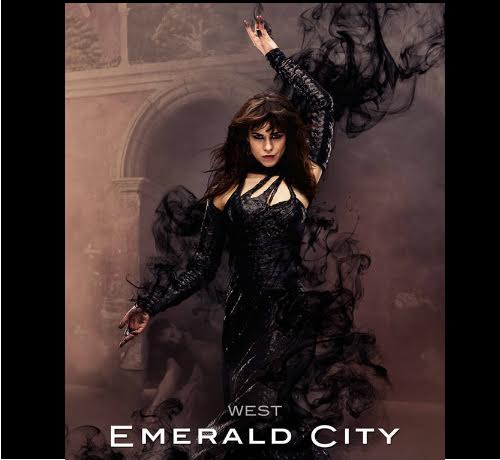 If you are a fan of any or all of the previous versions of The Wonderful Wizard of Oz or just generally a fan of fantasy, I am confident you will enjoy Emerald City. Emerald City is a brilliant re-envisioning of a tried and true story and the production values and uniqueness of story alone, are more than enough to carry Emerald City forward and make it enjoyable, despite its lackluster players.