If you’re looking for a fan convention to make your comic books dreams come true, Emerald City Comic Con is the place to be. Now extended to four full... 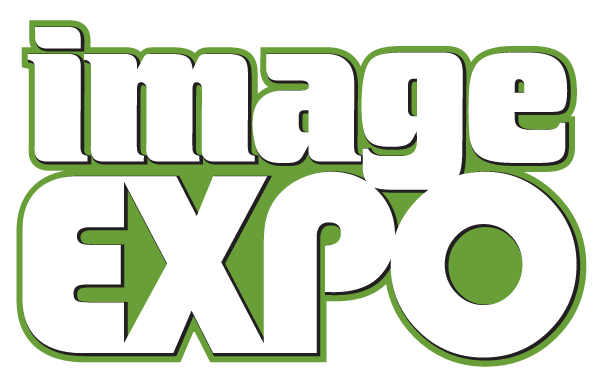 If you’re looking for a fan convention to make your comic books dreams come true, Emerald City Comic Con is the place to be. Now extended to four full days – from its previous three – ECCC takes place annually at the Washington State Convention Center in Seattle and brings together some of the best English-language comics creators and artists from around the world, mainstream, indie, and self-published alike.

This weekend, I made the pilgrimage to Seattle to take part in the geeky revelries and spend all my money on prints and action figures. Here are some of the highlights of my adventure.

Favorite Panel: The Wicked + The Divine 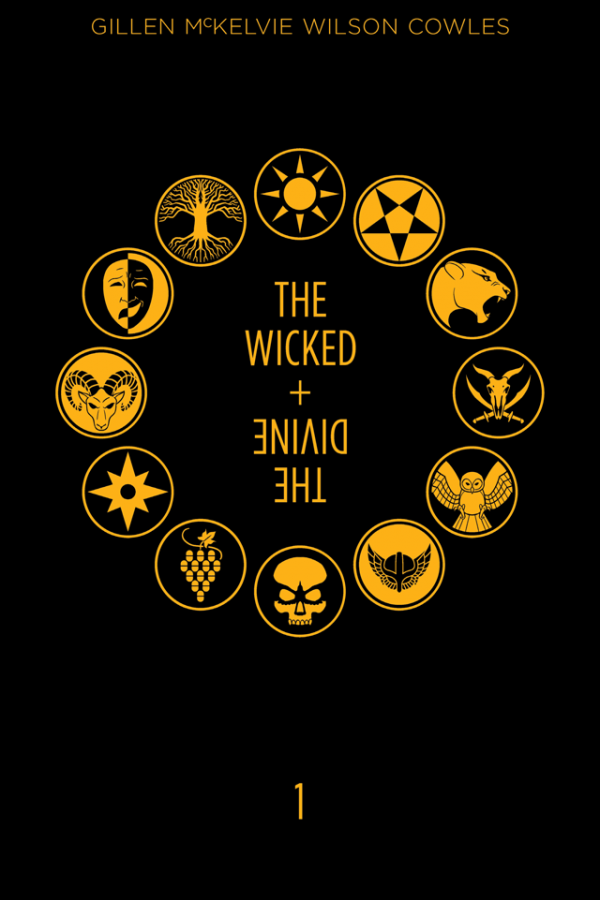 Image Comics’ powerhouse series, The Wicked + The Divine, which follows the drama of pop music gods who are an actual pantheon of real gods, leaves readers with no shortage of things to talk about. The panel, featuring creators Kieron Gillen and Jamie McKelvie, covered everything from internet harassment and cultural appropriation to British comics of the 1980s and the death of John Lennon. Gillen and McKelvie, always entertaining, were in top form, and the audience questions were consistently thought-provoking and insightful. Whether Wic+Div – as it’s known to fans – attracts especially intelligent readers or if its content simply inspires deeper thought, the hour-long discussion on Friday was more engaging, relevant, and intellectually stimulating that most grad school seminars.

The panel was later followed by a glitter-laden party at a local Salsa studio, themed None More Goth, featuring tables full of glo-sticks and an alternating set of DJs that included Gillen, McKelvie, and fellow creator of off-the-wall comics, Kate Leth.

This year, ECCC dovetailed with Image Comics’ annual trade show, Image Expo, which features announcements of upcoming comics. As usual, the entire line-up is worth checking out, but the one to look for this year is Black Cloud. From the Image website:

Once upon a time…They built a world where dreams come true… And those dreams went to war. In BLACK CLOUD, we meet Zelda: exiled to Earth, her dreams of revolution are gone, but she still holds the key to the world she left behind. And it’s for sale. 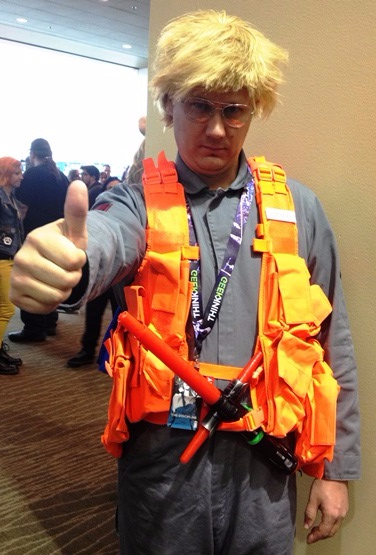 2016 was definitely the year of Star Wars costumes at ECCC, specifically The Year of Rey, with little hair loopies and miscellaneous BB-8s everywhere you looked. In addition to the galaxy’s cutest hero/droid combo, The Force Awakens also gave us Kylo Ren and the endless variety of jokes that followed, including the Saturday Night Live sketch, “Undercover Boss: Kylo Ren”. This cosplayer has won the internet and my heart. 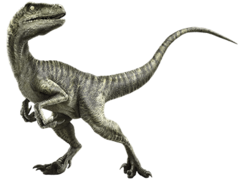 Sometimes, the day just starts on the right track. Saturday started with a panel called Beyond the Femme Fatale: Reimagining the Female Villain. The first question posed to the panelists was, “Who were some of your favorite female villains growing up?”, to which flawless human being, Mairghread Scott, immediately replied, “The lead velociraptor from Jurassic Park.” She then went on for several minutes, explaining how this particular velociraptor was a well-rounded, engaging character who was both respected by her antagonist and able to win the audience’s support during her battle with the t-rex. You go, velociraptor. 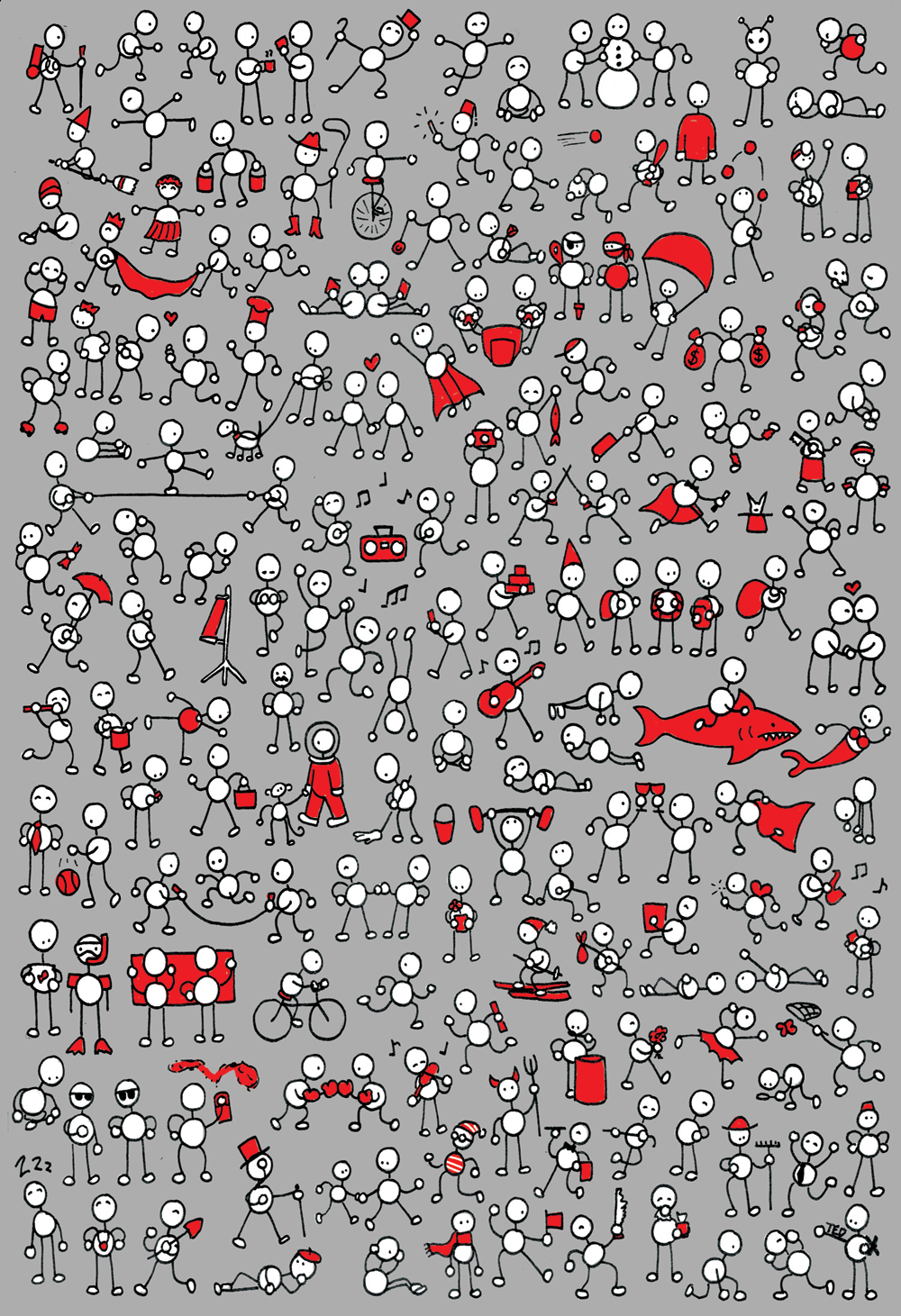 One of the best things about any convention is finding new things to love, and the great joy of my ECCC was being introduced to the stick figure art of up-and-coming artist Meggie Ramm, currently an MFA student at California College of the Arts. Ramm spent the weekend drawing stick figure portraits for other con-goers, with so many requests that she had to raise her commission prices several times just to slow things down. Take a moment to browse through her website and her Facebook photos. You’ll be glad you did.

Quote of the Con: “This is how we take down the patriarchy: butter knives and cheese.”

All you need to know is that it was at the Rise of the Valkyries panel, and there was cheese.

Next year, ECCC has been moved to the beginning of March, making it the first major convention of 2017. Are you planning your trip, yet?