East of History How East of West gets Alternative History Right 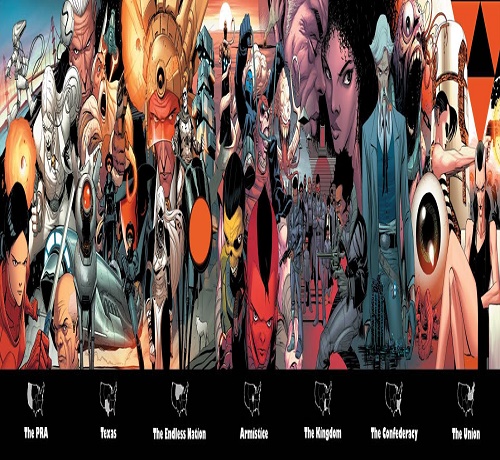 East of History-How East of West gets Alternative History Right 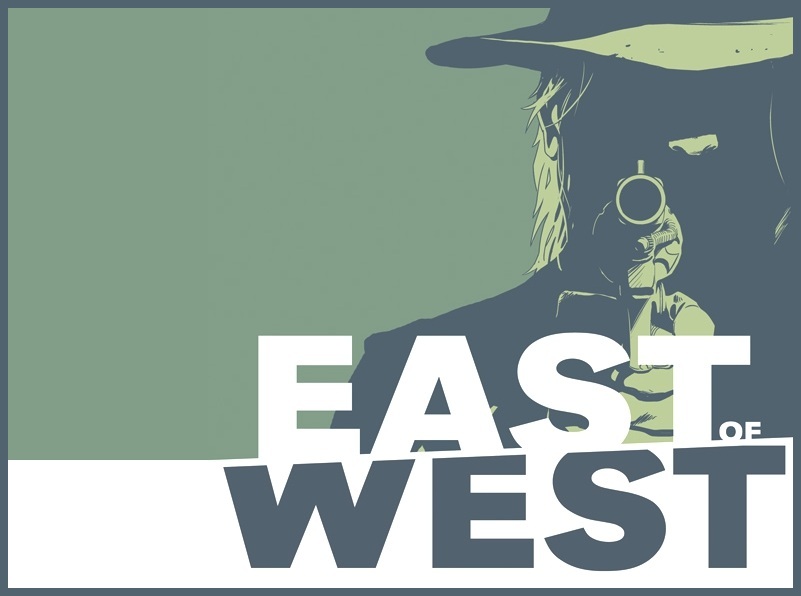 East of West is a simple tale about Death seeking vengeance in the American frontier….kinda. Written by Jonathan Hickman with haunting art by Nick Dragotta, East of West is categorized as a Sci-Fi Western that takes place in an alternate history dystopia. Which means that while the Image comic does take place in North America the history of United States that it’s based on is completely different from reality. It asks questions like what would have happened if the Native American’s had won a large portion of the country? What if Louisiana had become a kingdom for freed black slaves? The world Hickman has created for his comic is almost as interesting as the stories he’s choosing to tell within it. This is truly an example of how an alternate history story done correctly.

One of the biggest problems I find in Alternate histories is a lack of understanding of how certain events shaped not only our history but our culture. America is a melting pot which means that all of the various immigrant groups that have arrived on our shores have added something to what it means to be an American whither we realize it or not. It’s why people celebrate St. Patrick’s day and Cinco De Mayo. Sure some areas are more homogenized than others but we are still an incredibly diverse nation. Hickman created a world where the Civil War ended in the United States dividing in to seven countries which means the diversity we’re so used to has for the most part gone out the window. The cool thing Hickman does is create The Seven Nations which represent actual pieces of American history. Rather than look at American culture as a whole Hickman breaks us down to smaller parts.

One of the best examples of this in the comic is The Endless Nation, the nation created by the Native Americans. We all know that history wasn’t kind to Native Americans, those we didn’t slaughter were eventually forced onto reservations. What I loved about Hickmans comic was that he didn’t simply create a Native American nation implying that all a Native Americans were of one tribe. In his comic The Endless Nation is comprised of different tribes, who were forced to band together to form one nation due to imperialism. This isn’t our history but it’s so plausible. It also maintains some elements of actual history with Native American’s being largely forced from their land and their population in the comic and history is decimated. Hickman kept the core of the Native American historical experience while doing something totally different with it. 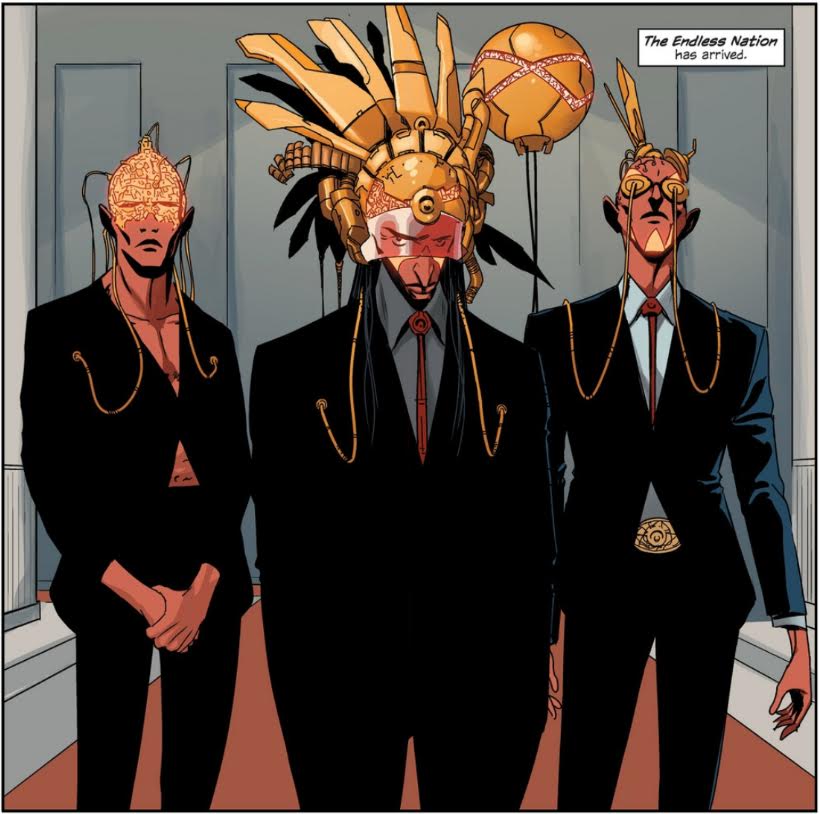 Alternate Histories and Science Fiction are both great for asking larger questions about ourselves and society. Hickman’s world in terms of technology and the mystical is very different from our own but the questions his work asks about who we are as a people are profound. At first all The Seven Nations and their people seem divided and different but as the comic goes on we learn just how entwined everyone is. We may be many different people sharing one large country but at the ends of times people are more alike than not. At their best alternate histories make us ponder why things are the way they are in real life while also telling an amazing story. Hickman succeeds on all counts.

The Geeked Gods Podcast-Episode 16-All About Horror