DVD Review: The Vampire Diaries – The Eighth and Final Season   “Warner Bros. Home Entertainment provided me with a free copy of the DVD I reviewed in this...
by Rachel Bellwoar June 13, 2017 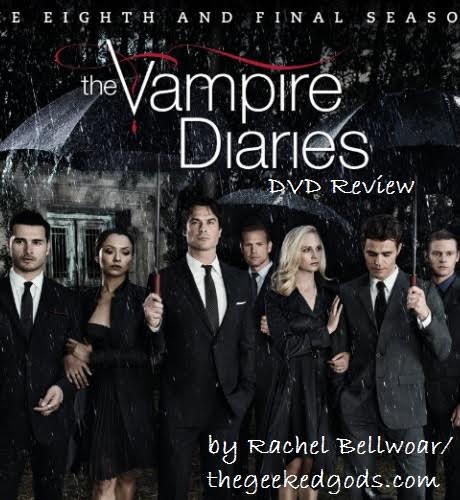 “Warner Bros. Home Entertainment provided me with a free copy of the DVD I reviewed in this Blog Post. The opinions I share are my own.”

The last season of The Vampire Diaries I watched was season four. I didn’t stop for a reason and planned to watch five through seven someday, but most of the characters had graduated high school, Elena had chosen Damon, and yeah, Stefan was in trouble, but otherwise, it was a good place to leave the characters for a while. 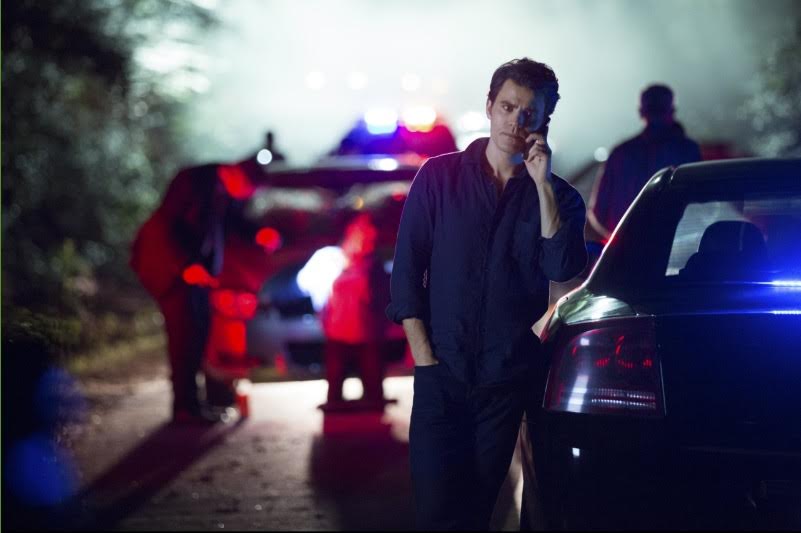 As someone strict about not watching new episodes of a show before catching up on past seasons, going into Vampire Diaries Season 8 without knowing what had happened the last three years was an experiment, and one that could’ve easily gone wrong. I knew Nina Dobrev had left in season six, that Caroline had somehow had babies that were Alaric’s (I’ve decided to leave off finding out how until later), and that Enzo had joined the regulars (though his character and relationship with Bonnie weren’t known in season four).

That’s a lot to have happened, yet jumping into the final season was almost painless, thanks to a new villain keeping everyone’s thoughts on the present, instead of the past. The show has done vampires, werewolves, and witches, but the mythical creature that starts season eight is unlike any the series usually handles. It’s also one that isn’t automatically associated with the world of Vampire Diaries, or shows like it, preventing the series from sliding into the known territory and ways to fight back. 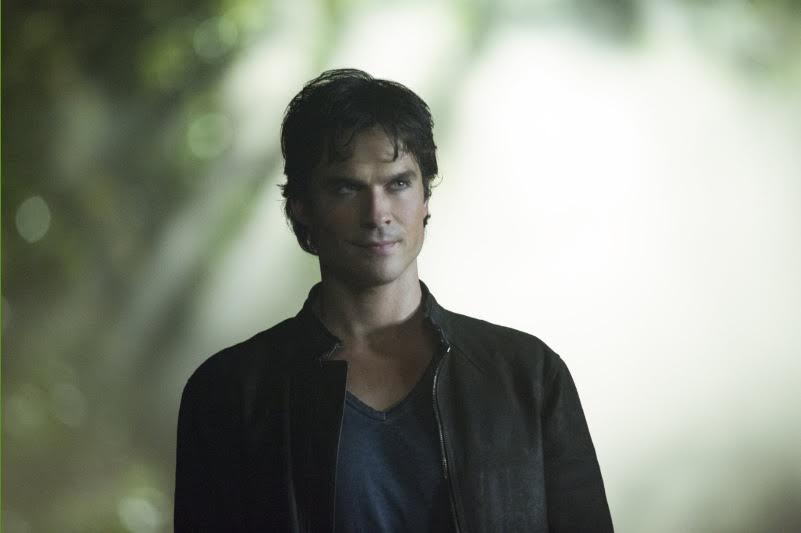 Viewers who aren’t up-to-date won’t have to feel it every minute, and fans who were there from the beginning will pick up the nostalgic nods to past episodes. Vampire Diaries has always been good for bringing back characters that meant something on-, and off-, screen. Where other shows could conveniently forget the impact these people had, it also says something that so many guest stars are available to make appearances during this final stretch.

The Vampire Diaries isn’t the same show it was eight years ago. Without high school or parents to keep them entrenched in local affairs, this year’s events feel more isolated from the rest of Mystic Falls, with characters sticking to their private, supernatural circles. For the frequency at which characters commit violence against their better judgment, there’s a lot of blame and hopelessness when Damon and Enzo fall under the villain’s thrall, and the show hasn’t quite gotten past letting main characters stay hurt (though headway is made with a one-two punch). 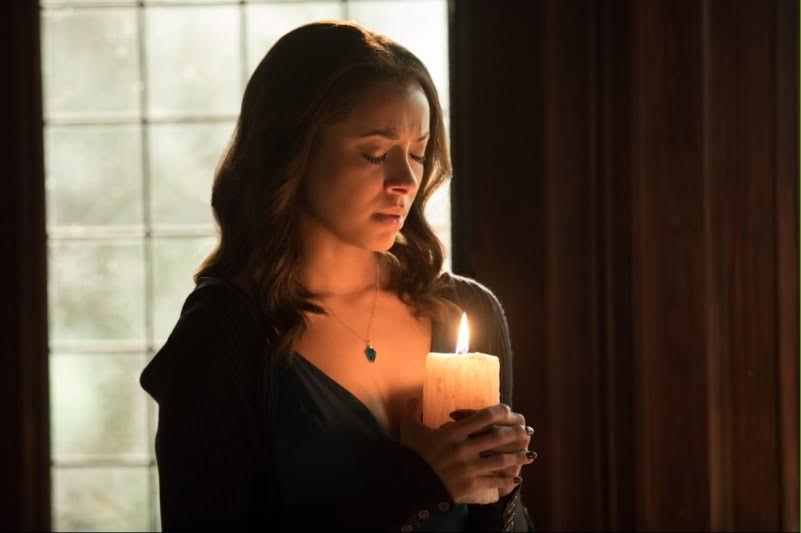 Bonus features include the standard unaired scenes that aren’t anything major. A Come Visit Georgia PSA is a short treat for those interested in the production side of things.  Last Days as a Vampire captures the moment filming wrapped for each of the series regulars, and Paul Wesley is amusingly ready at the 2016 Comic Con Panel when a fan asks about the faces Ian Somerhalder makes as Damon.

The best shows can have tiredness set in after years running on the air. For a long time, the CW didn’t get respect as a network, and The Vampire Diaries came out when it was easy to knock the attractive undead. Give or take some padded scenes, Vampire Diaries’ send-off is one the show can be proud of, doing service to the relationships at the core of its success.

Breaking News: JoCo Cruise, the annual nerdy cruise, announces its itinerary & pre-party – & it’s all for a good cause