Are These the Droids You’re Looking For? Star Wars Celebration News Wrap-up. 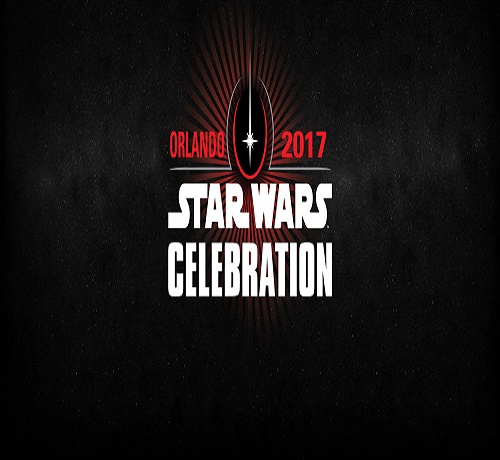 With Star Wars Celebration 2017 at a close, it’s time to look back at all the news and announcements you might have missed.

Episode 8 – Star Wars: The Last Jedi is coming out in less than a year which means it was finally time to get a look at the hotly anticipated sequel. We got a trailer that somehow managed to show a ton while telling us next to nothing in classic Lucasfilm fashion. We know that Luke’s going to talk in this one but little else. 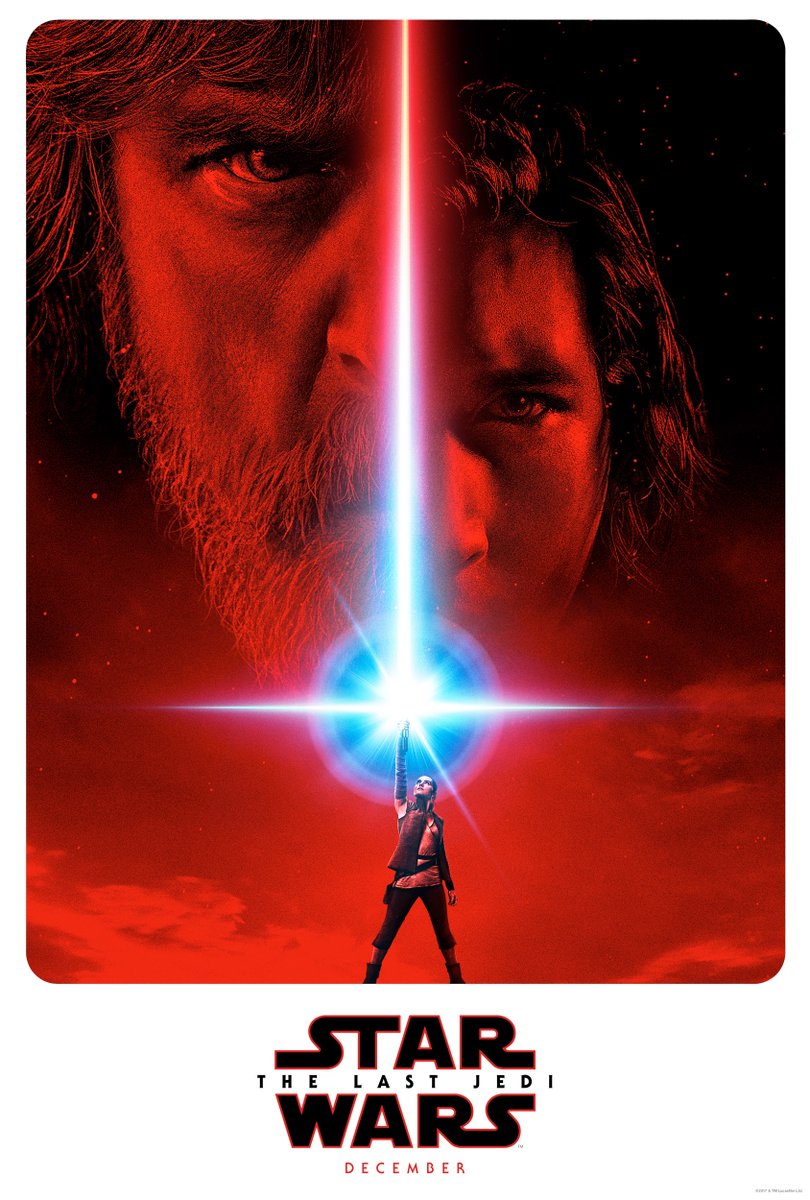 We also learned that College Humor regular, Kelly Marie Tran would be joining the cast. She will be playing a character named Rose who works in sanitation for the resistance.

On the literature front, a series of books featuring the header, Journey to Star Wars: The Last Jedi. Much like Journey to Star Wars: The Force Awakens, these books will help to bridge the gap leading up to Episode 8. The announced books so far include Phasma by Delilah S. Dawson, The Legends of Luke Skywalker by Ken Lui and Claudia Gray’s second take on Leia with Leia: Princess of Alderaan. A four-part comic miniseries entitled Captain Phasma was also announced. Look forward to hearing more about these books in the coming months. 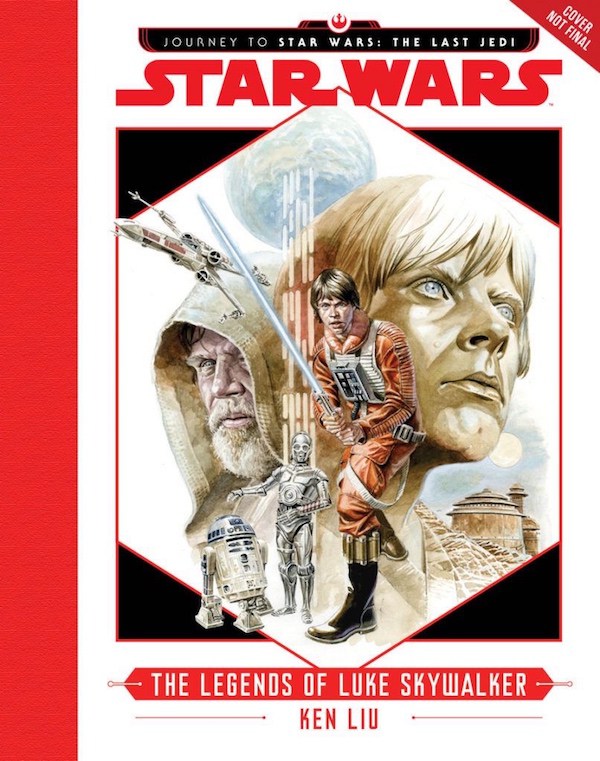 Star Wars TV – A trailer for Rebels Season 4 and it was announced that it would be the final season. It looks like this season is going to take the Ghost Crew to Yavin where things are only going to get more dangerous for them. We also learned that Warwick Davis would be joining the cast as Thrawn’s bodyguard Rukh.

Lego Star Wars: The Freemaker Adventures is getting a second season. This is a weird kid friendly show that takes place between Empire and Jedi, but don’t let the Lego title fool you there’s still plenty to love for fans of all ages. Season Two looks to advance the plot as Rowan becomes even more of an adept in the force. This season will see appearances by several familiar characters including Hera from Rebels. Keep and eye out for season 2 on May 4th.

Star Wars Forces of Destiny is going to be a series of 2d animated shorts produced by Rebels and Clone Wars producer Dave Filoni. It will focus on the female heroines of Star Wars, and many of the original actresses will return to voice their characters.

Battlefront 2 ¬– EA has finally given us a first look at its version of Battlefront 2.  In the short trailer, they showed we got a first look at the new story mode which follows an Elite Imperial Squadron caked Inferno Squad. The story will take place in between Return of the Jedi and The Force Awakens potentially giving us the clearest vision of the origins of the first order. There will be content from all eras of Star Wars and a greater emphasis on customization, although almost none of it was shown. The previously announced novel Inferno Squad was also revealed to be a tie-in story to the game. The book releases July 25th while the game will be available November 17th.

Let us know in the comments below what reveal from Star Wars Celebration has you most excited….