Does Agent Carter Deserve a Third Season? By Tahlia Merrill Kirk     You may remember from my previous article that I began watching Agent Carter as a skeptic... 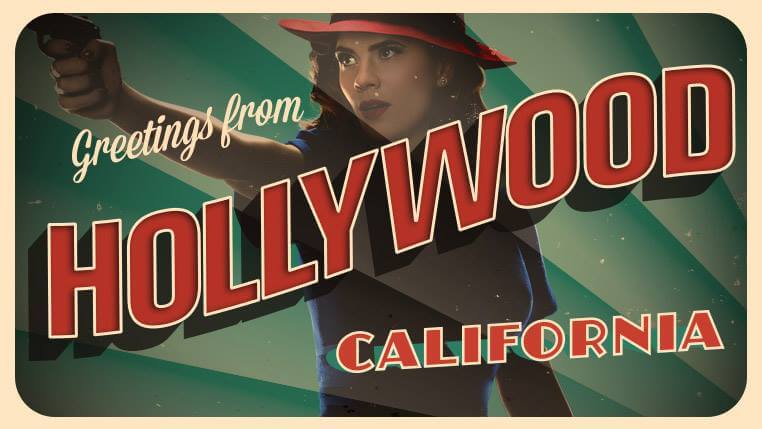 You may remember from my previous article that I began watching Agent Carter as a skeptic (http://www.thegeekedgods.com/a-skeptic-watches-agent-carter-marvels-first-agent-of-shield-agent-carter/). After Season 1 completely won me over with its wit and charm, I was nervous about whether Season 2 would build the show’s momentum enough to make me want a Season 3.

So what’s new this season?  (Warning: Spoilers ahead!)

Although I would have enjoyed a more unique location (I vote for season 3 in 1950s Australia!), the writers definitely made the most of the west coast setting. Peggy and Jarvis’ “What ho, jolly good” British mannerisms are played for laughs as they navigate the laid back style of casual California. Plus, the throw in some nice scenes in the desert wilderness to balance out all the overdone views of palm tree boulevards. So, overall, not an inspired choice, but they make it work. 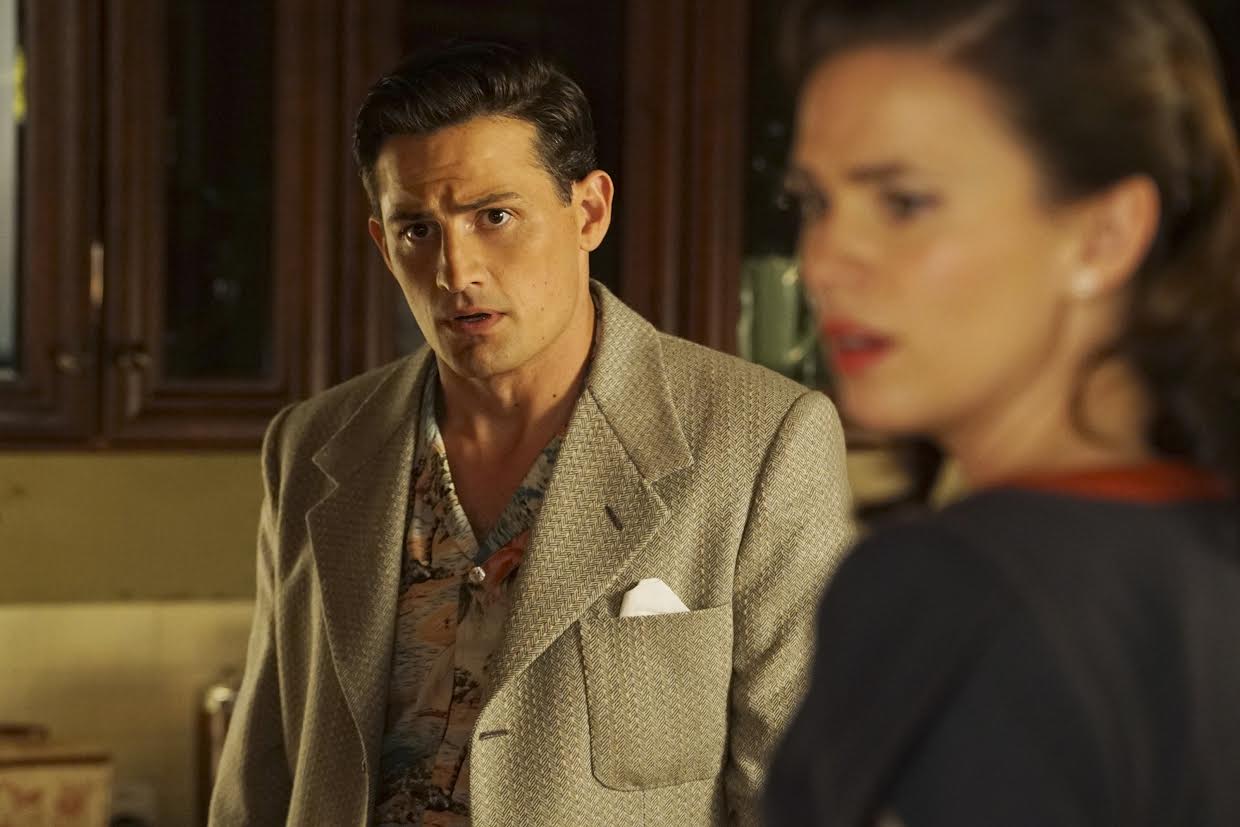 “Sousa left his 3 piece suits behind in NYC” 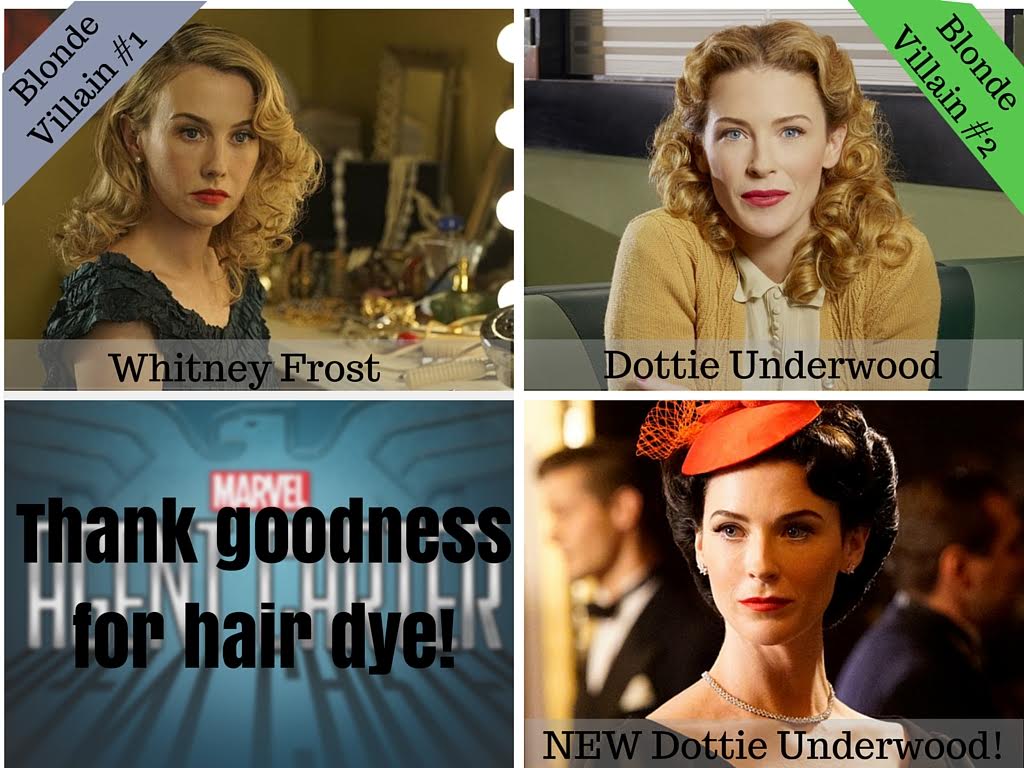 For one thing, Whitney is a much more serious character than Dottie. Similarly to Moriarty in the new Sherlock, Dottie is flippant and blase about danger. On the other hand, Whitney is a visionary with a laser focus on her ambitions. It’s no surprise that she’s the only one who’s been able to freak Dottie out so far.

And can I just say that Wynn Everett just nails Whitney’s descent into madness?! She perfectly captures the character’s suppressed hopes for what her life could be and the manic joy she receives from finally putting her intelligence to use. It just feels natural for the character to transform from the power behind her husband’s throne to wearing the metaphorical crown herself. The question is never whether she’ll seize power for herself, the question is always how far will she go?

The only moment that had me rolling my eyes was that scene where the board members thought the best way to kill her was by strangling her with ropes? C’mon, people! Slow deaths just give people time to escape and then–oh, wait, you’re already dead. Well, I tried to warn you! 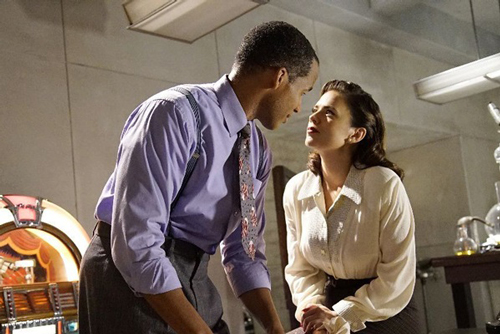 “How can Peggy say ‘no’ to a man who wears purple so well?!”

Also, I know most fans will probably kebab me for saying this, but that musical number is NOT going on my favorite moments list. It was a good attempt, but frankly, the choreography is uninspiring and Haley Atwell’s dancing looks super stiff for some reason. Such a shame that they didn’t let Jarvis dance, since he’s sure to have some smooth moves. 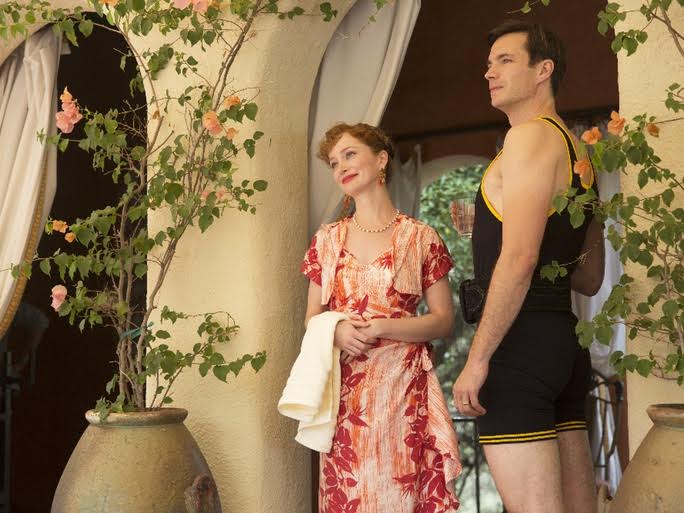 Basically, there have been some high and low points in Season 2, but here’s the thing–none of what I just talked about is the main reason why I watch this show. For me, it’s all about the dialogue. The dialogue and James D’arcy’s goofy facial expressions. It’s nearly impossible to explain to people who haven’t seen the show just how hilarious it is. Agent Carter’s secret weapon is that I can’t get through an episode without a fit of giggles. Here is my proof that we need a season three of this show: