Jedi Archives: A Different Kind of Hero – Leia and Ripley, Sci-Fi’s Greatest Heroines By Richard Lynch The next Star Wars movie may still be months away, but we...
by Richard Lynch May 12, 2017

The next Star Wars movie may still be months away, but we are only a few weeks away from a new genuine installment of the Alien franchise. Both series happen to feature examples of some of the best female characters to grace the silver screen. 40 years later, and few women have been able to make such an impact on film in the way that both Princess Leia and Ellen Ripley were able to in their respective franchises. Why is it that that filmmakers in the 1970’s were able to get female characters so right when it seems like they struggle to do it now? Well, there’s something to be said for being the originals, and sometimes well-meaning copies lose something important in the process. Here are a few reasons why Leia and Ripley are among the best and maybe a few idea on how modern movies can learn from them. 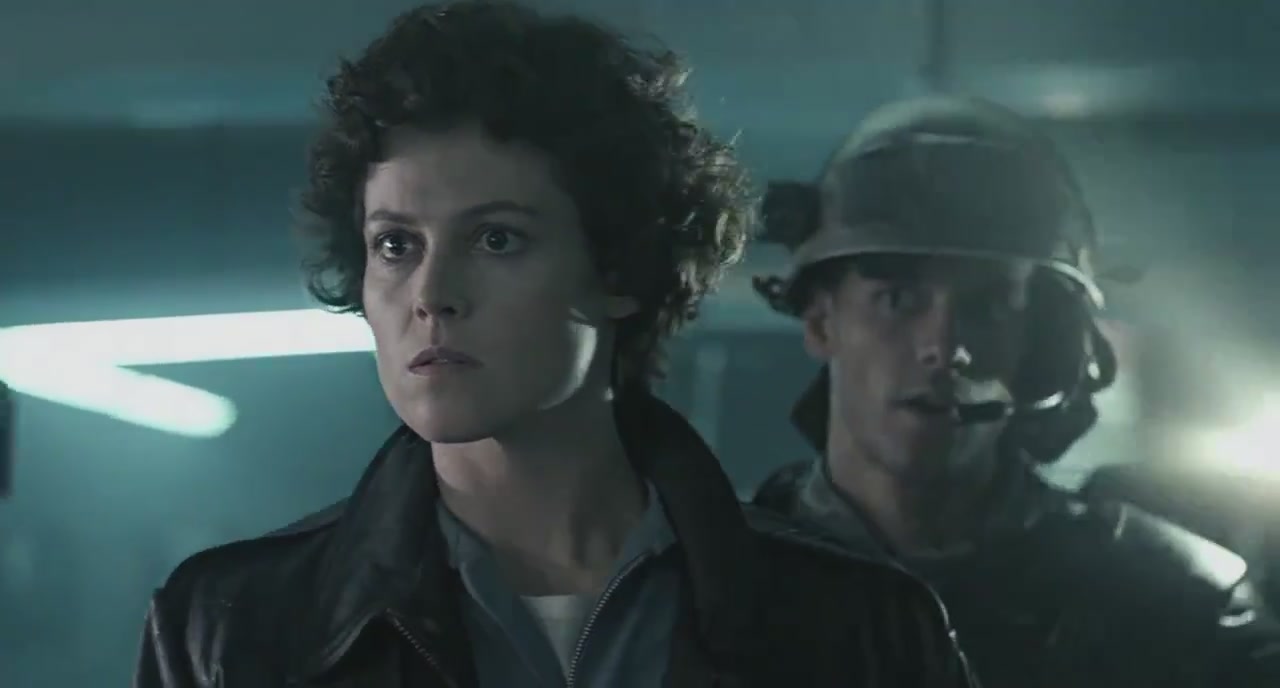 Too often there seems to be an idea that strong female characters need be perfect in every way. There’s no reason why every woman must be the strongest, smartest, most perfect person in the room. That gets boring regardless of gender.  Ripley worked for a mining company doing manual labor and working in dangerous, dirty places when she wasn’t being chased by an alien. Despite that, she was also a mother and more importantly, a human being. When faced with a terrifying situation, Ripley didn’t stand by stoically not being bothered; no, she was terrified like any normal person would be. And do you think Leia would have been any better as a character if she never needed help? Of course not.

Give them things to Do

Sometimes, problems need to be solved. Well, pretty much all the time if we’re talking about movies, movies with plots anyway. The point is that every good character needs an opportunity to show us what they can do.

Give Leia a blaster, and she’ll fight her way out of the detention block. Likewise, give Ripley a loader, and she kills the Xenomorph queen. It feels like often, modern films fall into the trap of thinking that if they give their female characters guns, they’re insn you’ll end up with a pale imitation of greater characters that have already been done before.

More than Just a Love Interest

Romance is a part of storytelling, it’s inevitable, and it doesn’t always need to be a bad thing. When Leia is introduced in A New Hope, she’s treated like a prize to be won by Luke and Han, in typical adventure story fashion. When we meet her, this expectation is immediately subverted when she takes control of the situation. At the same time, she is allowed to have feelings, and when she falls for Han in The Empire Strikes Back, it feels earned but doesn’t take away from her character. On the other hand, Ripley is never made into the object of any romance in the Alien films, and she didn’t need to be. Despite being largely surrounded by men, there was never any expectation that she would get together with any of them, and it doesn’t hurt the movies in the slightest. 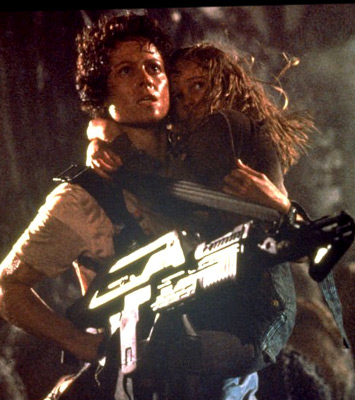 These are just a few small ways that Star Wars and Alien have made some of the best female characters in film. With new films coming out in both series this year, let hope they can keep that tradition alive. 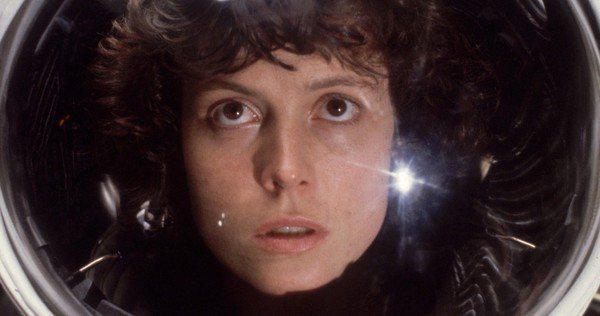 INJUSTICE 2 Pre-Release: Thoughts on the Next Netherrealm Classic