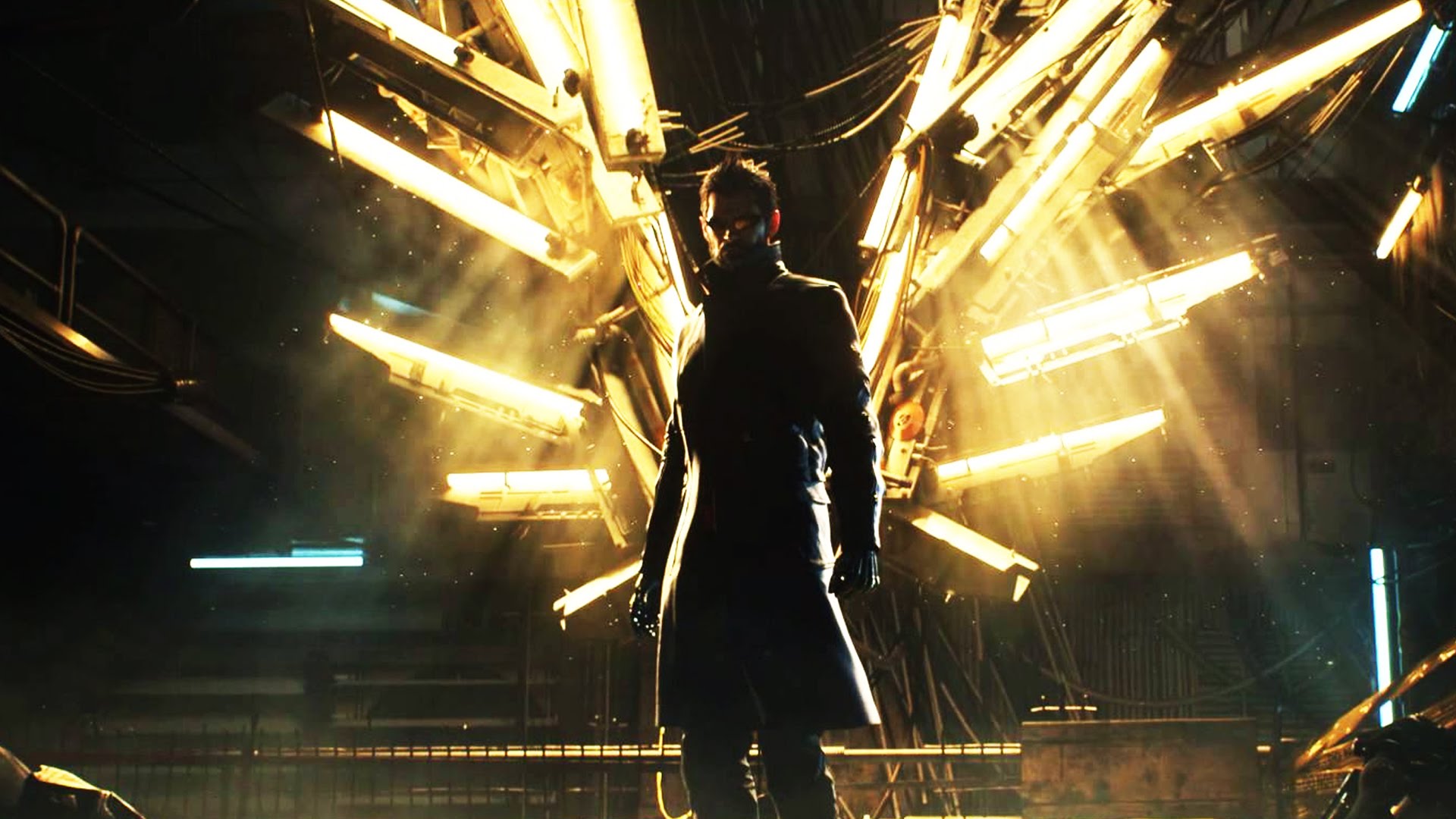 Deus Ex: Mankind Divided is a good game, a very good game that nearly approaches greatness. Unfortunately, it’s title is very telling, the entire experience feels strangely divided almost as if huge chunks were removed to be sold later. The game begins with a lengthy optional recap video that tells the entire story of the previous game, Deus Ex: Human Revolution. Even for returning players, this video is extremely helpful however players are still likely to feel initially overwhelmed by the amount of new information that is thrown in almost immediately. Things begin to smooth out from these opening moments to produce an exceptionally well-designed stealth action RPG.

The games story takes place two years after the events of Human Revolution. Augs (humans with cybernetic prosthetics ranging from artificial limbs to tiny implants) have been undergoing persecution because of the alleged “danger” they pose to society. As an augmented human himself, player character Adam Jensen faces this discrimination in a number of ways most notably in the way he is treated by police. Players will be randomly insulted and stopped by police who clearly despise augs. This use of contemporary ideas is effective although can occasionally feel a little heavy handed. Parallels to the refugee crisis and Islamophobia are immediately apparent, but I’m not sure this works quite as intended when you consider that even though some augs are super powered, most are presented as handicapped people with artificial limbs. Regardless, the world as it is presented is incredibly fleshed out and feels cohesive thanks to tons of readable lore that is hidden throughout the environment. As the story moves forward, Jensen is faced with finding a way to stop a conspiracy involving augmented right activists, terrorist bombings, biological weapons, corporate espionage, and the Illuminati. It feels like a cyberpunk version of the t.v. show 24 where you play as cyborg Jack Bauer. The story is interesting if a little generic although it does leave quite a few narrative threads open. The best story content is actually in the side missions which offer self-contained stories that can play out in a variety ways. One of my favorite side missions involved hunting down a serial killer; there are so many twists and turns that I wouldn’t dare spoil here. 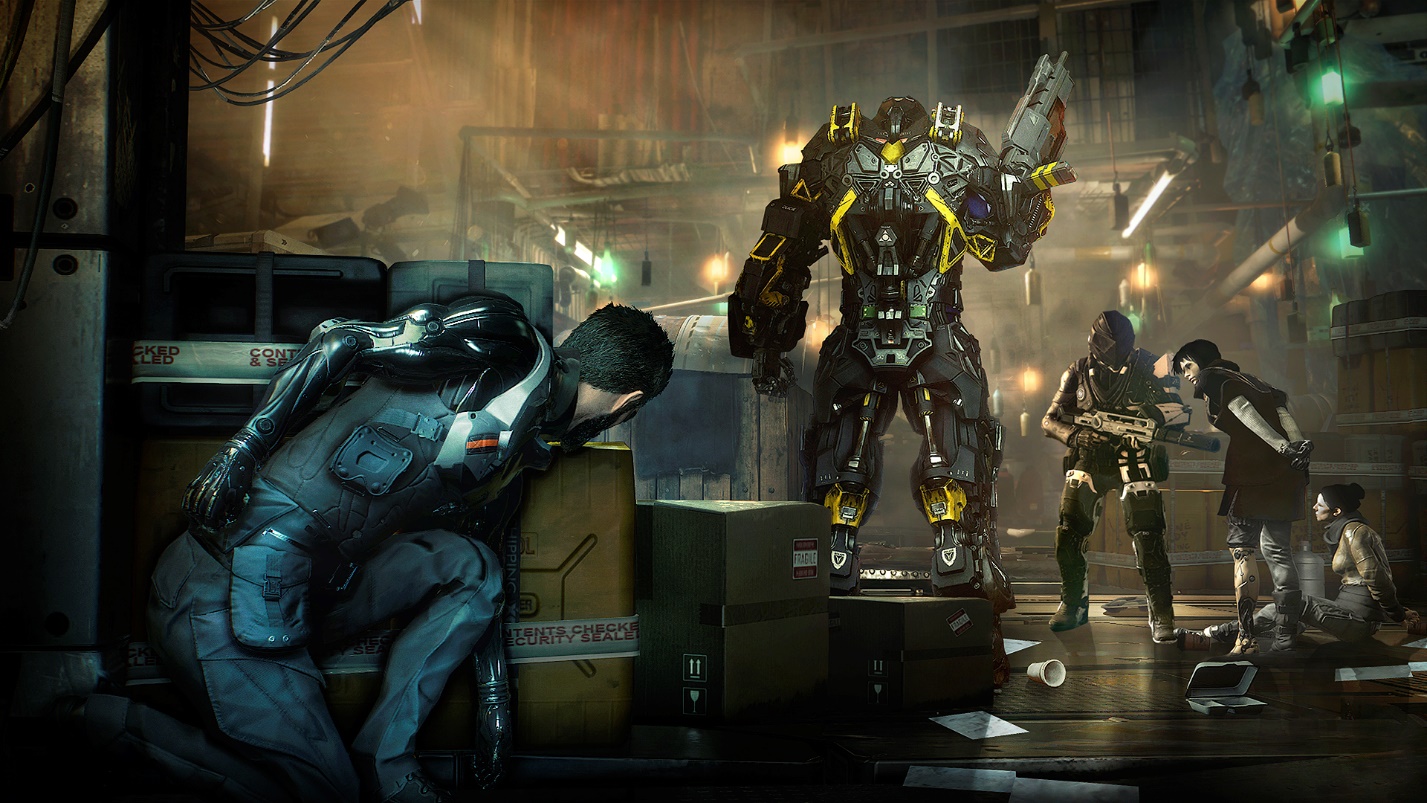 Mankind Divided features some of the best examples of truly open-ended gameplay that I’ve ever seen in a linear game, this is largely in part due to the game’s excellent use of the hub world Prague. Players will spend the vast majority of their time exploring this semi-open environment, discovering shortcuts and learning paths as they play. Several larger structures in Prague also feature prominently story missions. Learning the map help players decide exactly how they wish to approach a situation while offering real and often ambiguous consequences later on. Aided by a variety of augmented abilities, stealth works excellently. I would often find myself activating invisibility to sneak through crowded areas before hugging a wall as I frantically hacked a door before one of the patrolling guards spotted me. If you can’t hack a door, there is always a vent to sneak through options like these make stealth my preferred playstyle. If you do end up in a firefight, shooting feels decent, but it is very easy to die, especially if you try to play stealth. One of the game’s best strength is its great variety of lethal and non-lethal abilities that should allow players to experiment and discover what works best for them. While the gameplay is excellent, the default control scheme requires a rather severe adjustment. Other options exist but expect to learn quite a few button combinations. 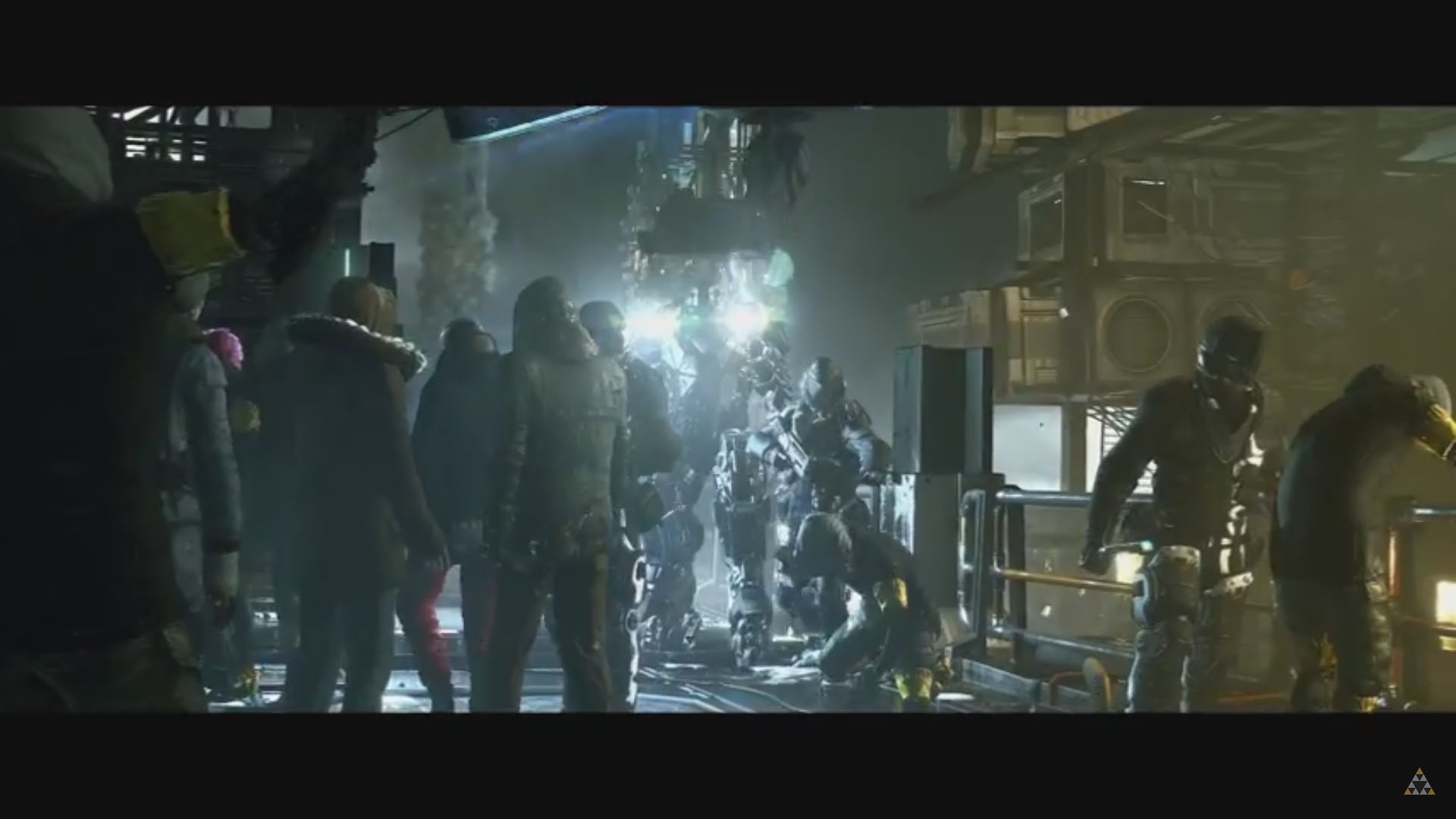 Deus Ex: Mankind Divided isn’t a game for everyone. Players who loved the last game or games like Dishonored will feel right at home while those who are more familiar with traditional shooter may find some of the design choices puzzling. I would definitely recommend giving this one a shot.