Decisions, Decisions Choice or at least the illusion of choice has long been a part of the video game landscape. Now more than ever, games are finding new ways... 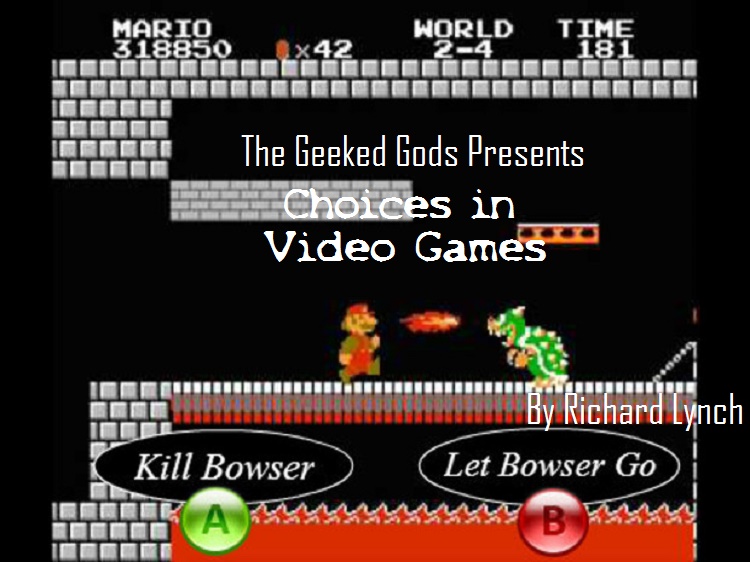 Choice or at least the illusion of choice has long been a part of the video game landscape. Now more than ever, games are finding new ways to give players agency over the events of stories as they unfold, with varying degrees of success. Here’s a look back at the way different games have tackled the idea of giving the player choice.

One of the greatest RPG’s of all time and the oldest game of this list, Chrono Trigger is littered with subtle choices that all work to effect one of the games multiple endings. One of the most unique instances of this however, is during the games opening sequence at the Millennial Fair. During this completely innocent sequence meant to familiarize players with the game, every innocuous action you take can have consequences. Did you try picking up Marle’s pendant before seeing if she’s alright?  Or maybe you went looking for the little girls lost cat but got sidetracked. Often times little details like this don’t matter all that much, but Chrono Trigger doesn’t forget these actions. After completing their first time traveling escapade, players will find themselves arrested and on trial suddenly ever action from the fair is put under harsh scrutiny. The outcome of the trial leads to several variations in dialogue and can net players bonus items if they were on their best behavior but inevitably the main story come crashing back into focus and while there are many paths to get there, the eventual effect on the narrative will always be the same. This sort of branching path system that gives the player a wide variety of options which all funnel into the same conclusion can still be seen in many modern rpg’s. 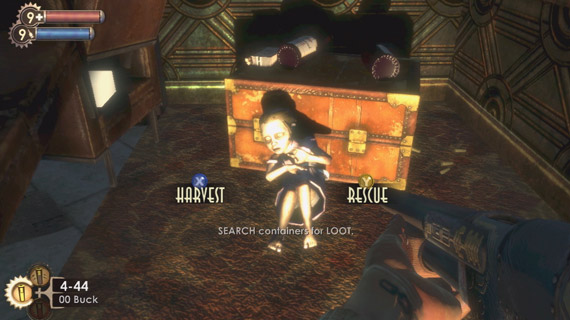 Bioshock is known for exactly two things, its famously shocking plot twist and the repeated choice of rescuing or harvesting little sisters. This binary decision is built more upon the idea of testing the players moral compass which is an interesting concept, however in practice the actual consequence for killing the little sisters is a harshly worded cut scene that serves as the games “bad” ending.

On the surface, the choice in Bioshock seem ineffectual in a narrative sense. They do succeed on a gameplay level where choosing to rescue the little sisters guarantees less Adam meaning that the player has fewer options for dealing with the increasingly dangerous threat that the game throws their way. Bioshock also seems well aware of the players lack of effect on the narrative, exploring this idea further in its sequel Bioshock: Infinite by telling an entire story about trying (and failing) to change inevitable outcomes. While binary choices can be frustrating they do allow the games creators to tell a more focused story without things getting too out of hand. 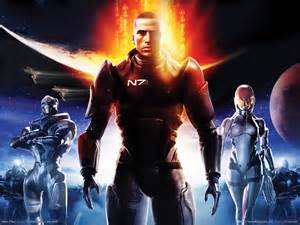 Love or hate the ending, Mass Effect was the first major series to have true cross game continuity wjere player decisions were concerned. Characters could die between games and major events could play out completely differently. Mass Effect’s biggest success was in the sheer number of possibilities available, ever player was able to craft their own personal version of Commander Shepheard’s saga, complete with action, adventure, intrigue and even romance. Being able to interact directly with teammates and having them remember what was said two games later was a remarkable experience and went a long way toward ensuring that every player had a unique personal journey with their characters. The downside of this approach was that the series followed very defined narrative beats leaving many players disappointed with how the actual story played out. While the ending to Mass Effect 3 could have been stronger, every step of the journey to get there was packed with memorable moments and characters that made the journey completely worth it.

(Almost) Every Telltale Game Ever

Since Telltale released their episodic take on The Walking Dead, phrases like “(character) will remember that.” Have become a familiar sight for gamers. Following a very similar model to that of Mass Effect, Telltale games tend to do away with traditional gameplay in favor of giving the player dialogue choices. The one advantage these games have over bigger releases like Mass Effect is the fact that they are released episodically, allowing the developer take in player feedback as the episodes are released. Potentially with Telltale’s model there is always the chance for them to completely surprise players, thanks to the developer’s persistent engagement with the community during development. 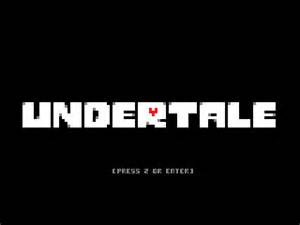 As a tribute to older games like Earthbound and Chrono Trigger, Undertale knows its audience and knows exactly how to take advantage of their expectations. By giving players the option to befriend and spare monsters rather than kill them, Undertale is able to toy with players in ways few games ever have. It begins with a familiar idea “kill or be killed” before introducing the idea of friendship.  Most choices are made through player actions in combat and choosing to take a pacifist route results in a drastically different game complete with different story lines and encounters. Taking the hyper aggressive route of killing everything in sight results in a much darker, shorter and more difficult game with impossibly powerful bosses. The real strength of Undertale’s storytelling through choice, is how it allows player to walk a line in-between pacifist and genocide that adapts to how the player behaves even remembering choices that the player tried to erase by closing the game. Undertale demonstrates an understanding of its players that many games seem to have not yet really mastered. 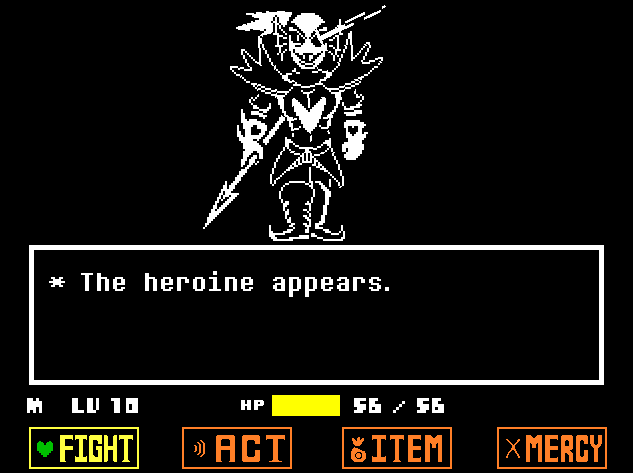