The Dark Knight Review-Road To Justice League By James “The Night” O’Donnell The Dark Knight probably the single most revered comic book movie ever made. It has been dissected,...
by Ashish October 24, 2017 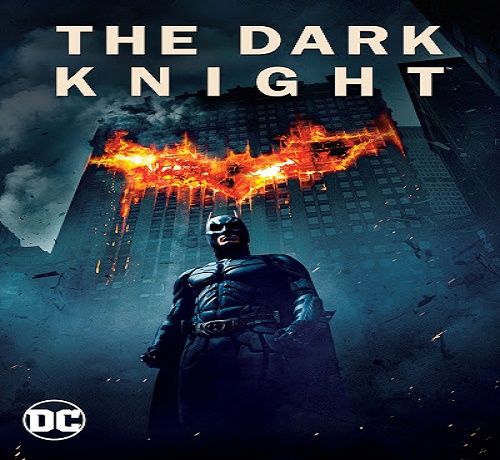 By James “The Night” O’Donnell

The Dark Knight probably the single most revered comic book movie ever made. It has been dissected, honored, imitated so by now you’ve probably got a pretty good idea about what makes it so great. There are things that we already know, like its amazing storytelling, grounded characters, and incredible visuals. 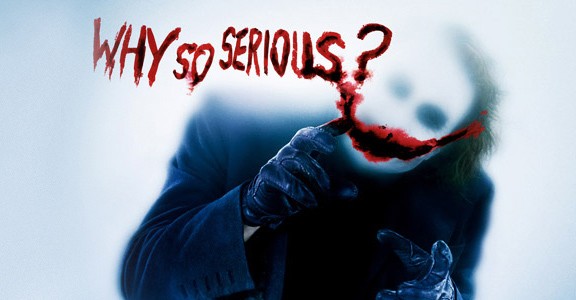 We thought that for this entry in our Road to the Justice League series, we’d take a slightly different approach to Christopher Nolan’s masterpiece and discuss some of the underrated aspects of the Dark Knight that make it such a fantastic move…

Your First Step in a Larger World 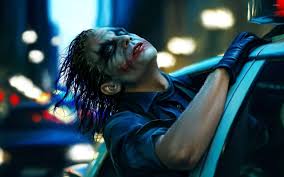 One thing that makes this movie such an interesting watch is the fact that is was the first really successful presentation of an implied outside world. Granted, Tim Burton’s Batman made reference to the island nation of Corto Maltese and George Cloony’s Batman (Cloonman?) inferred that he might be a friend of Superman. And of course, the Marvel Cinematic Universe had just started to lay its phase one groundwork in two short end credit sequences in The Incredible Hulk and Iron Man. But I still stand by the argument that the first appearance of Batman in this film, coupled with the end of 2005’s Batman Begins gave audiences their first real taste of the kind of comic book world building that has been perfected by Disney’s MCU series.

We know that the Dark Knight takes place roughly 9-12 months after the events of Begins. We also know that, given the events of the climax of Begins, Batman has been hunting the Joker throughout, all the wile putting the squeeze on the Mob and rounding up the remaining inmates from Arkham Asylum. The film opens with Batman thwarting a drug deal between Scarecrow’s gang and some nefarious Russian mobsters. Prior to this audiences are treated to a dialogue between two thugs, one of which chickens out upon seeing the Bat Signal. It begs the question: Just what has Batman been up to the last few months? We know at the very least Victor Zzaz, Scarecrow and the Joker have been running around Gotham, but the implication is that dozens, if not more inmates at an Asylum for the criminally insane have been out on the streets engaging in all sorts of terrible things. More importantly, who was out there? Scarface? Anarky? Doctor Doom? (Wait no not Doctor Doom, never doctor doom).

Which leads to the next unsung aspect of the Dark Knight…

Christopher Nolan has always been known for his film’s signature weird vagueness. From Intersteller’s “love transcends time and space” to Inception’s “wait, what was Cobb’s Token again?” or Memento…just the whole thing of Memento.

So why would anyone expect anything different from his superhero entries in the Dark Knight Trilogy? Many times as a storyteller will give in to the temptation of overdoing it when trying to tell a story. The Dark Knight gives just enough of a hint at several larger plot elements that fans have run wild with it its aftermath. By now many people have already heard about the fan theory that the Joker is actually an Iraq War veteran with a severe case of PTSD and a grudge against the society that sent him off to die in the desert. Another fun conspiracy theory that has grown from the vague parts of the Dark Knight’s story is the idea that Alfred, the loyal manservant of the Wayne family is actually Bruce Wayne’s father. But the most telling fan theory has to be the one that revolves around Rachel Dawes secret pregnancy. That’s right, Bruce’s motivation for giving up on Batman and the real reason for Harvey Dent’s psychotic breakdown was their mutual belief that they were both father to an unborn child.

What are your thoughts? What are your favorite underrated elements of Christopher Nolan’s masterpiece? Let us know in the comments below.