The conventional slasher film, for many, is a tired method. Though it’s a tried and true style of horror filmmaking, some may find it tedious. The constant shrieking and screaming from killer and victim alike is enough to give certain viewers a regrettable migraine. Coupled with overacted dialogue, the modern slasher just isn’t cutting it anymore. Thankfully, we have at least a handful of filmmakers out there attempting to break the mold. If horror is an art form – which it is – shouldn’t we be trying to push the envelope? This is where The Dark Below finds its strength.

The Dark Below has an extremely simple concept. It’s a movie about a woman who is put into scuba gear and thrown in to sink under a frozen lake by a madman. The catch? There is only one line of dialogue in the entire film. A move such as this is a gamble. Many will surely be turned off by its experimental approach. But for anyone seeking to watch something unconventional, for the most part, The Dark Below is a sure bet.

An absence of dialogue allows the leads in the film to act through subtlety and body movement; the language of the body must take the place of exposition in scenes of tenderness and terror alike. In this sense, the film is an extreme success. Lauren Mae Shafer and David G.B. Brown both convey a distinct sense of personality despite the lack of spoken word. Throughout the film, there remains a sense of familiarity with the characters, regardless of the fact they never outwardly speak to the audience besides an isolated sequence, and even that line of dialogue is a mere three words. 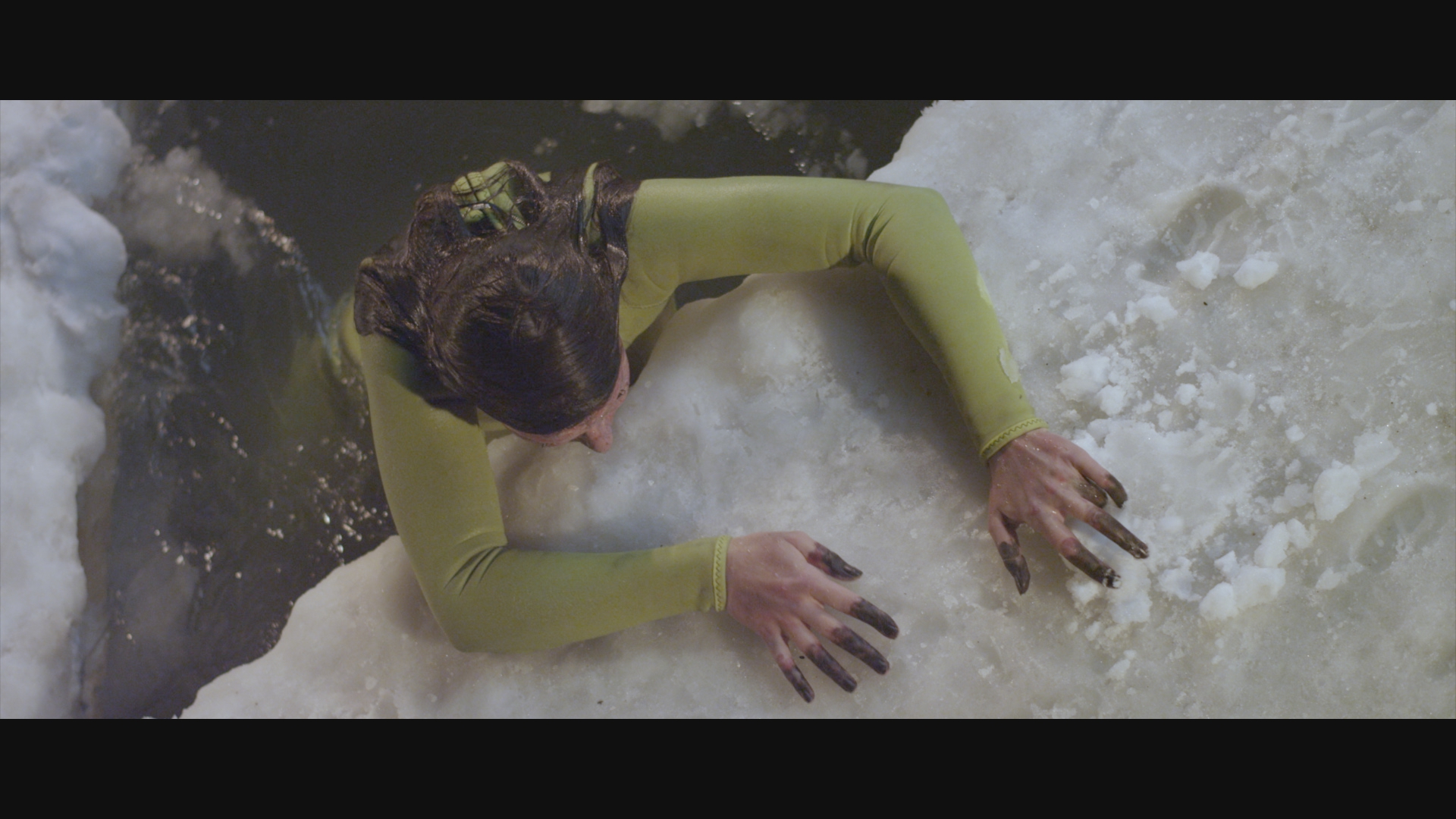 A lesser film would rest on a silent gimmick and put all of its weight into that fact. Thankfully, The Dark Below has substance and feeling. There’s a palpable sense of chilling hopelessness and terror; the constant threat of either drowning, freezing to death, or both persists throughout most of the film’s dialogue. It is a tense watch through and through. In this film, the silence of the characters becomes a challenge to work around instead of the be all and end all of the film.

In the absence of a dialogue, the score often attempts to reign in the viewer. However, there are times where it doesn’t always hit the mark. The film’s score occasionaly becomes a little overpowering and melodramatic where I felt a natural ambiance would have been a much better fit. And being that the film is silent, the viewer feels like an uninvited voyeur; wider camera angles and more work with distance and perspective would have been more effective than close shots in more than a few sequences.

These few technical issues aside, The Dark Below is a compelling watch. It evokes a feeling of dread and deadly tension in the viewer; it will chill you to the bone, pun intended. More filmmakers should take risks such as this. It just may work out in their favor. I’m excited to see what writer and director Douglas Schulze churns out next, and I hope that he makes a habit out of telling horror stories in unconventional ways. 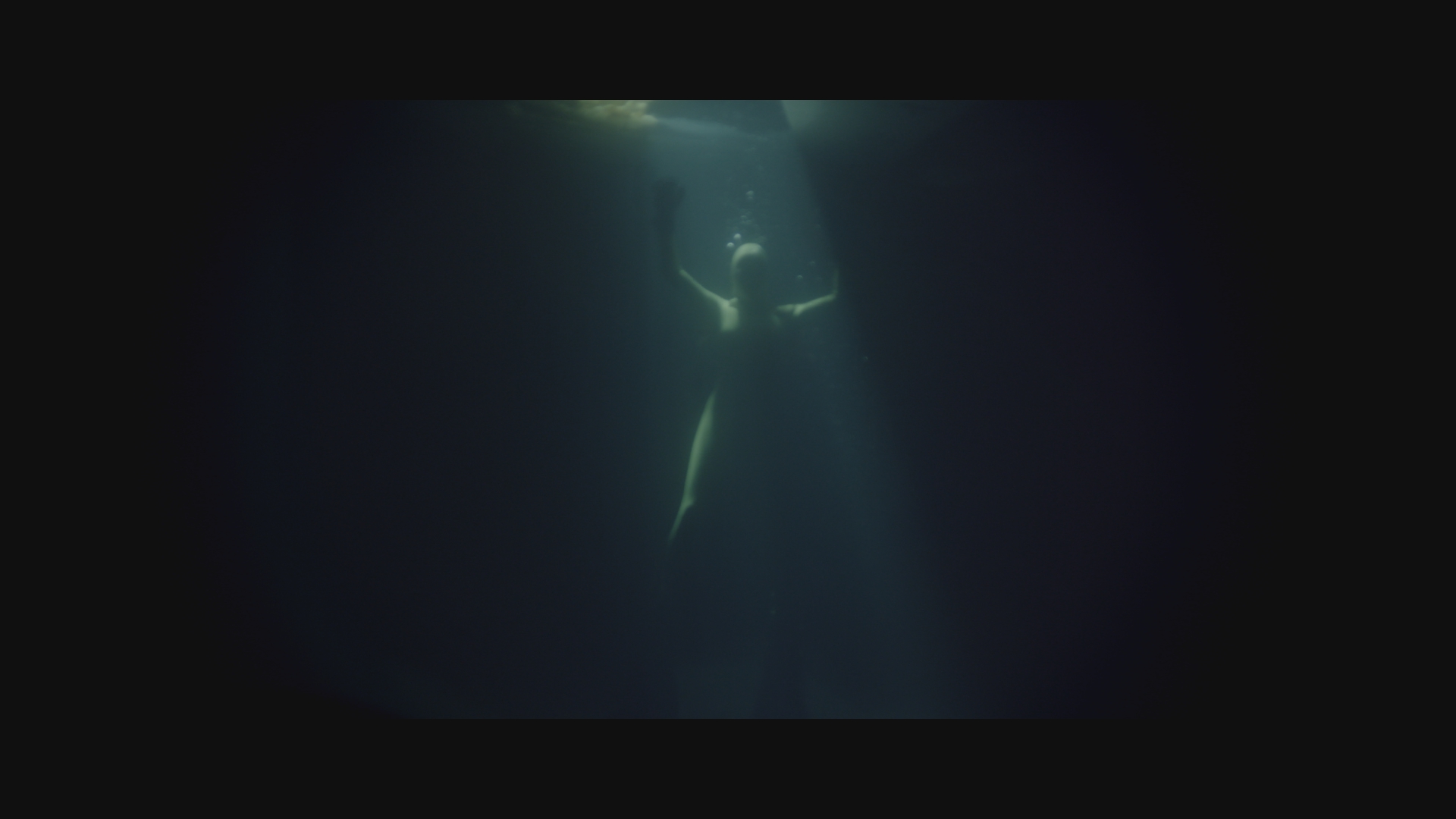